We have moved up our leave date to September 7th. My wife and son want to meet us in the Panhandle area on the Gulf Coast the following weekend for a night. I am hoping that will be our first night in a motel. Summer camping in Florida doesn’t seem very comfortable and so that will be an adventure in itself. Since this trip is about adventure I’m all for it. I suppose we should start practicing with the tent.

On Monday we took our bikes to Matt’s Bicycle Center in Cocoa Beach for a final tuneup and some instruction. We spent a few hours there tightening everything, lubing, and changing out my original brake pads. He worked on the rear brakes while I did the front. After dropping everything several times I finally got it together and attached. My front wheel had seemed out of true for quite a while so we checked that out and Matt found a large area on the rim depressed. So he ordered a new wheel for me. I had also noticed some grabbing of the front brakes. After a few hours we felt ready to challenge whatever may break on our bikes. He had found a new product called FiberFix Spoke that will fix a broken spoke with Kevlar cord. This will work until the broken spoke is replaced.

Yesterday I took the six gallons of water out of my panniers and filled them with some of the accumulated bike stuff. This will need to be trimmed as there is not much room for anything else. I have never enjoyed packing for trips so this should be interesting getting two months of stuff in four panniers. My neighbor tells me to pack for just a few days at a time.

On a side note Hurricane Irene is on the way. It should track a few hundred miles off our coast and bring us some good surf. Surfing always takes precedence! 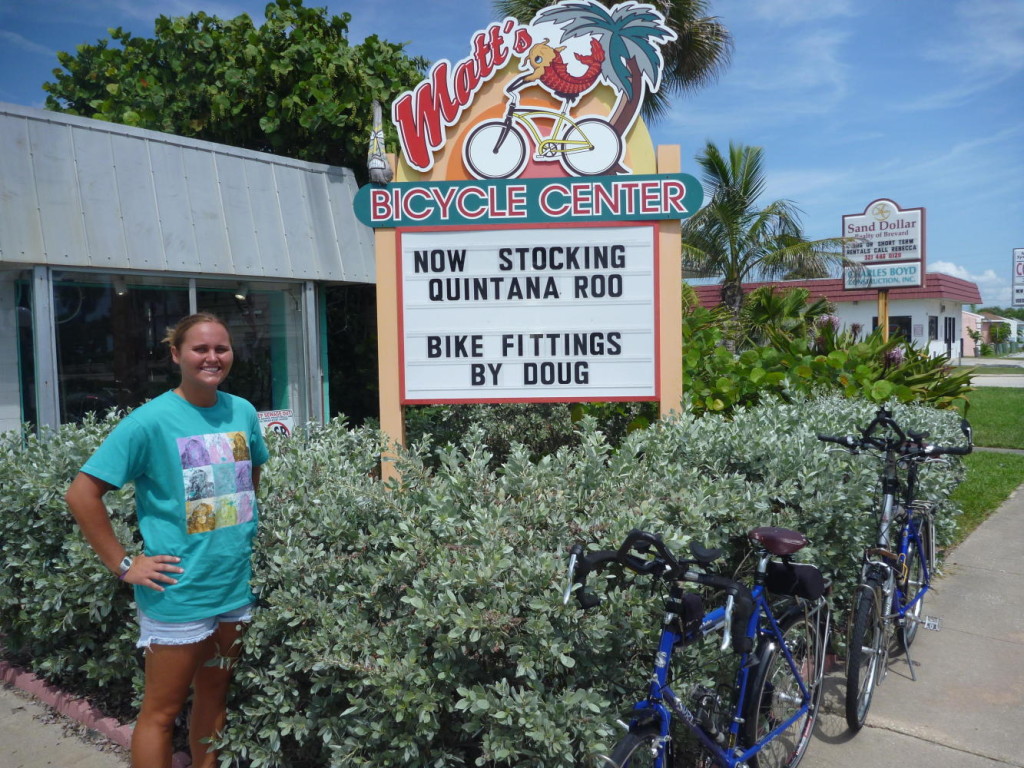 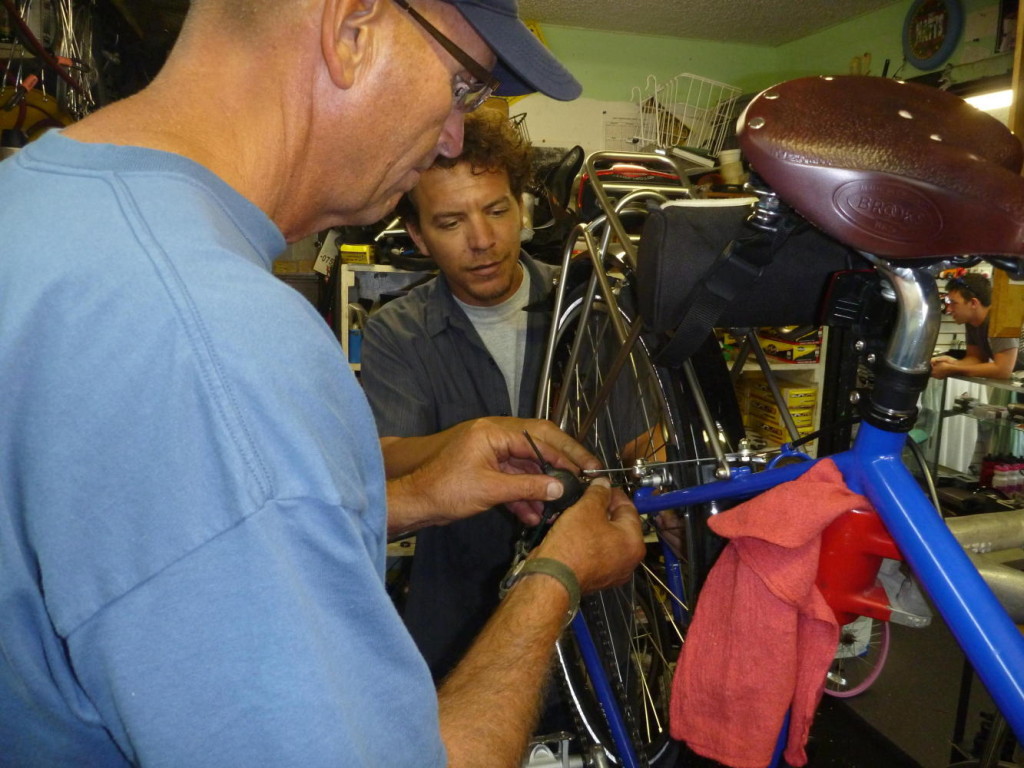 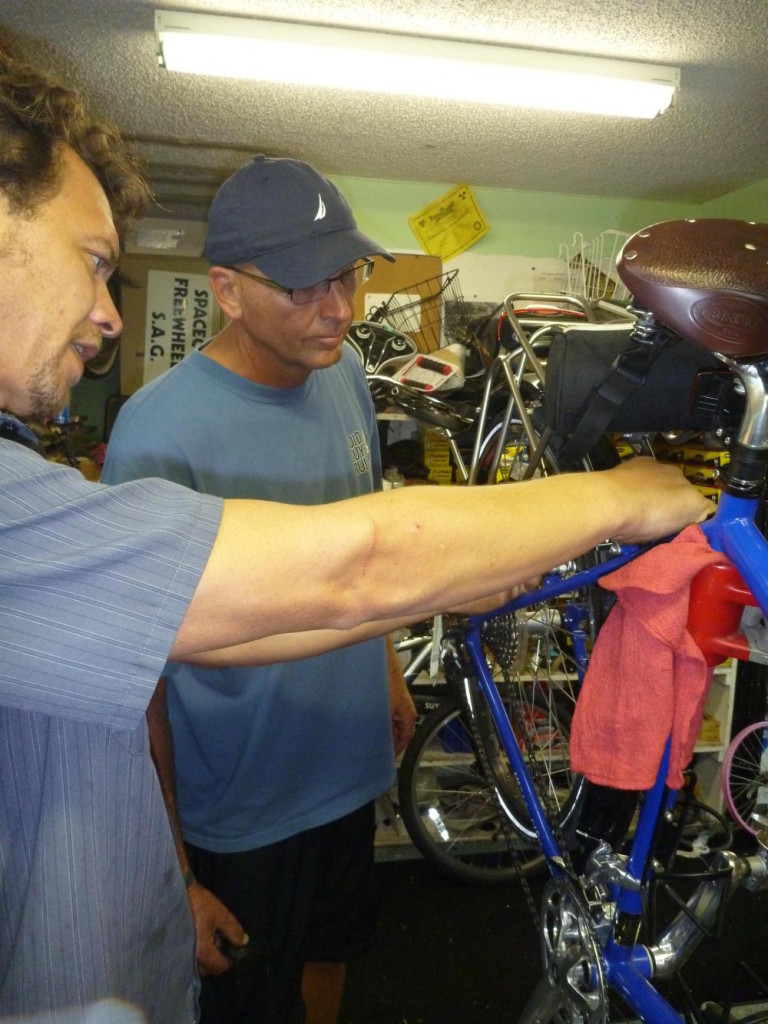