We achieved our 15th state yesterday! The border was only 7 miles from the city of Hopa so it was an easy ride. Once there we checked out of Turkey and were directed inside by Georgia passport control to remove all our panniers and pass them through x-ray. This was a first as for all other countries we simply followed the car lane through the border. The first business was to sit under an umbrella and enjoy a fine Georgian beer. After that we rode another 20 miles to the port city of Batumi and found an inexpensive apartment for two days to rest before our mountain ride to Azerbaijan.

We have been trying to describe Batumi as it is a combination of New Orleans, Las Vegas, old town St. Augustine, Florida, and Disney World all combined. It really is a strange place with new huge monument type construction right next to blighted apartments. Along with that it is very apparent that lots of new construction was stopped during the process. In the evening we walked to the Batumi Pier for a glass of wine. During this walk we encountered a Disney World Main Street kind of atmosphere complete with lighted dancing waters, abundant families, street vendors, hidden speakers playing all kinds of nature music and of course alcohol in the street New Orleans style. So that is Batumi.

We did have a tax free document to mail back to Turkey as some of the bike items we purchased from the bike shop in Istanbul were from Germany and are tax free if we leave the country with them. We talked to the very nice manger of our apartment/hotel for directions to the post office. He said it was a little difficult to find (even for taxi drivers) so he went with us as we hired a taxi. At the post office we were told to wait 30 minutes to purchase a stamp as the clerk was busy. There were several other people “working” in the back but we waited (and were the only people in line) and eventually the clerk found time for us. We were patient as it is the “Georgian Way”. No problem as we purchased a stamp and it was mailed. We do have a receipt.

We can’t thank enough the “Elite House” Batumi manager. It is a family run apartment/hotel and they are all so very nice and helpful. The manager’s mother and father spent 6 years working on ships in Jacksonville Beach.

In 1998 I worked with the Boeing and Russian Space Company Energia Sea Launch program for15 months. This program was based in St. Petersburg, Russia where I worked on a converted rocket launch from oil drilling platform and command ship to launch satellites from the equator. I spent 5 months in Russia then moved with the vessels to the homeport of Long Beach, California and eventually first launch from the equator in 1999. So it is fun to be back in a Russian speaking country. I find myself picking up on the language again. I have been thinking of my friends that I worked with during that time – Art, Andy and Jim – as I know they read this. It is fun to be back!
We will leave here tomorrow and head east into the mountains wondering what the city is trying to make of itself. Very interesting times. 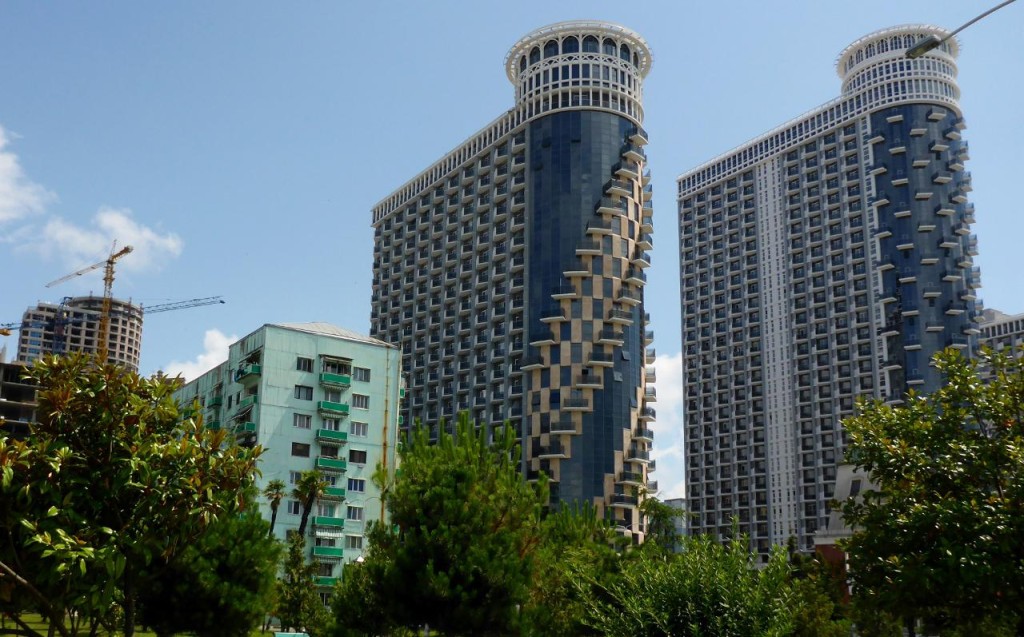 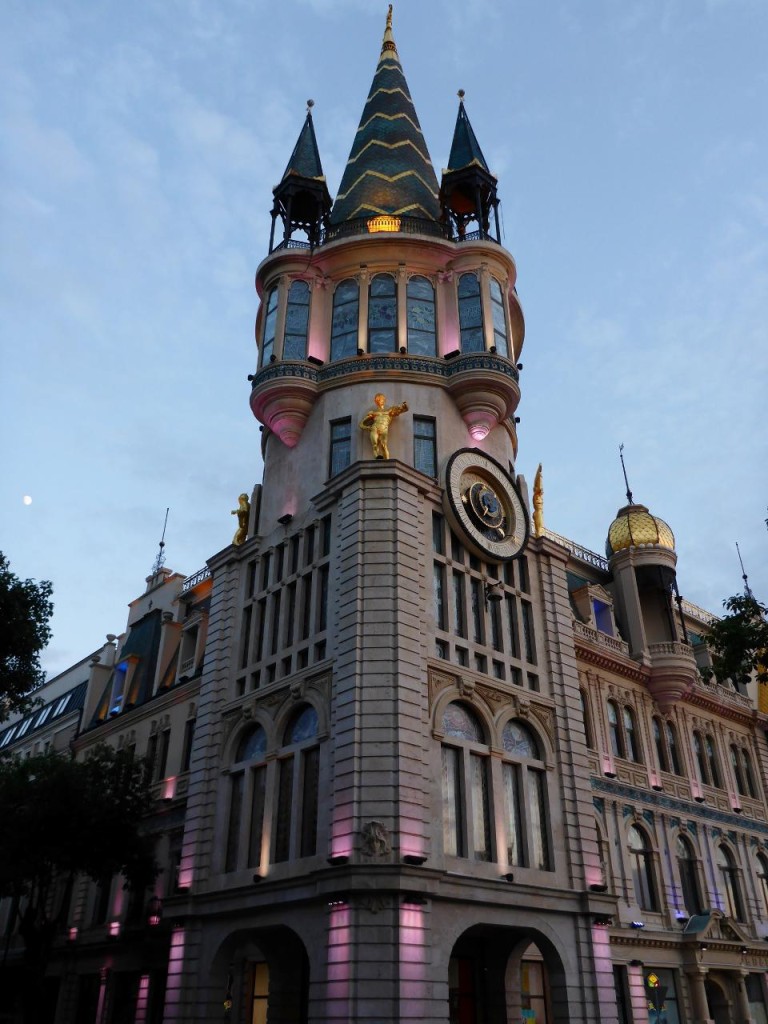 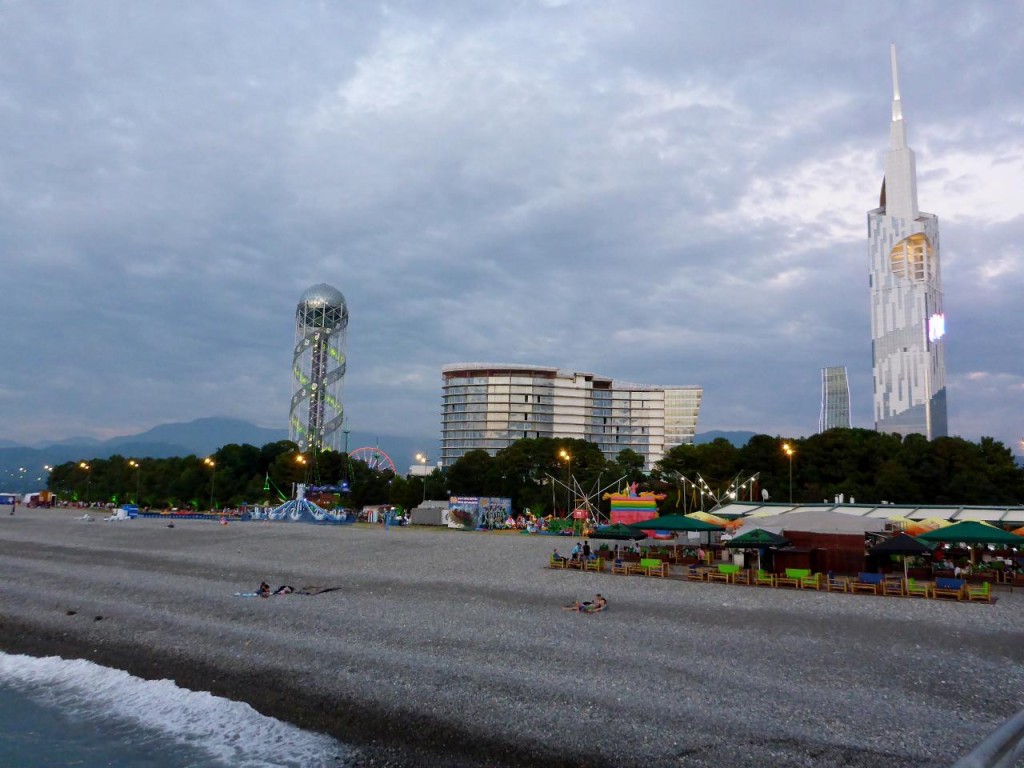 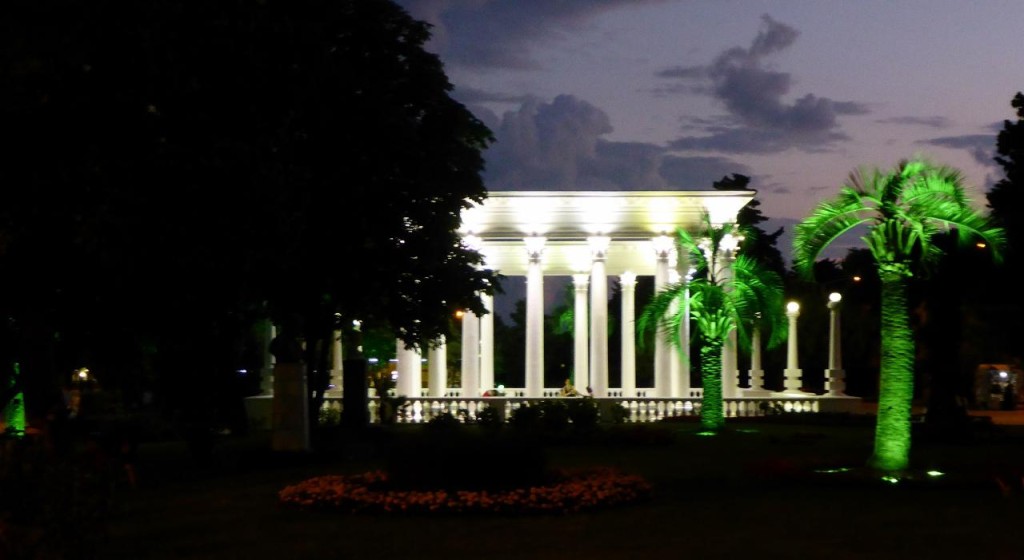 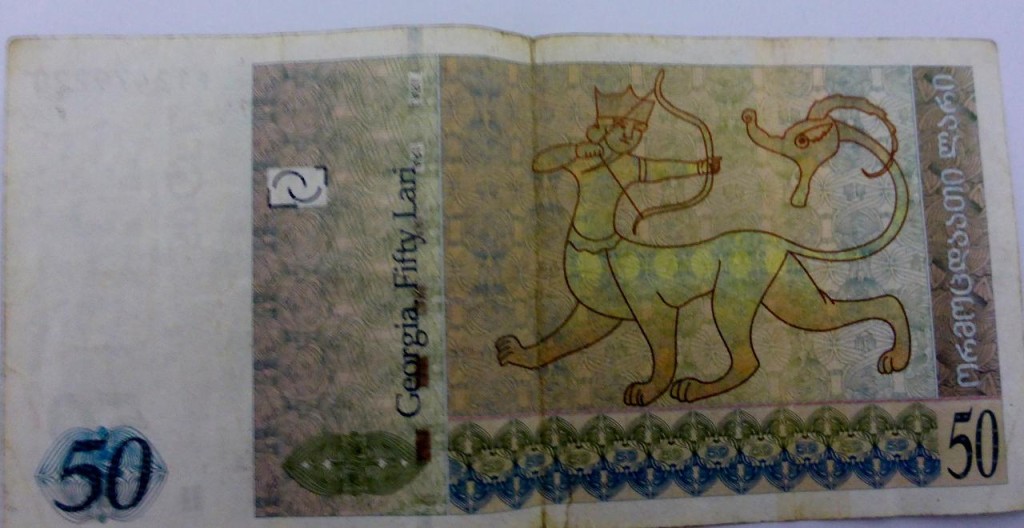 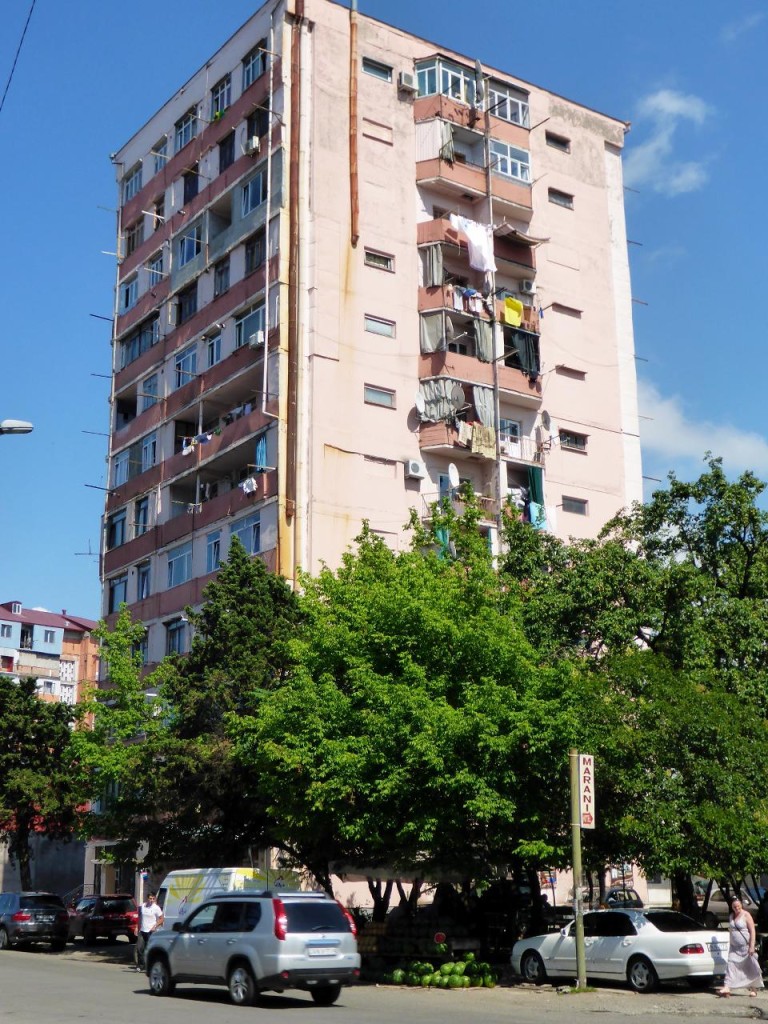 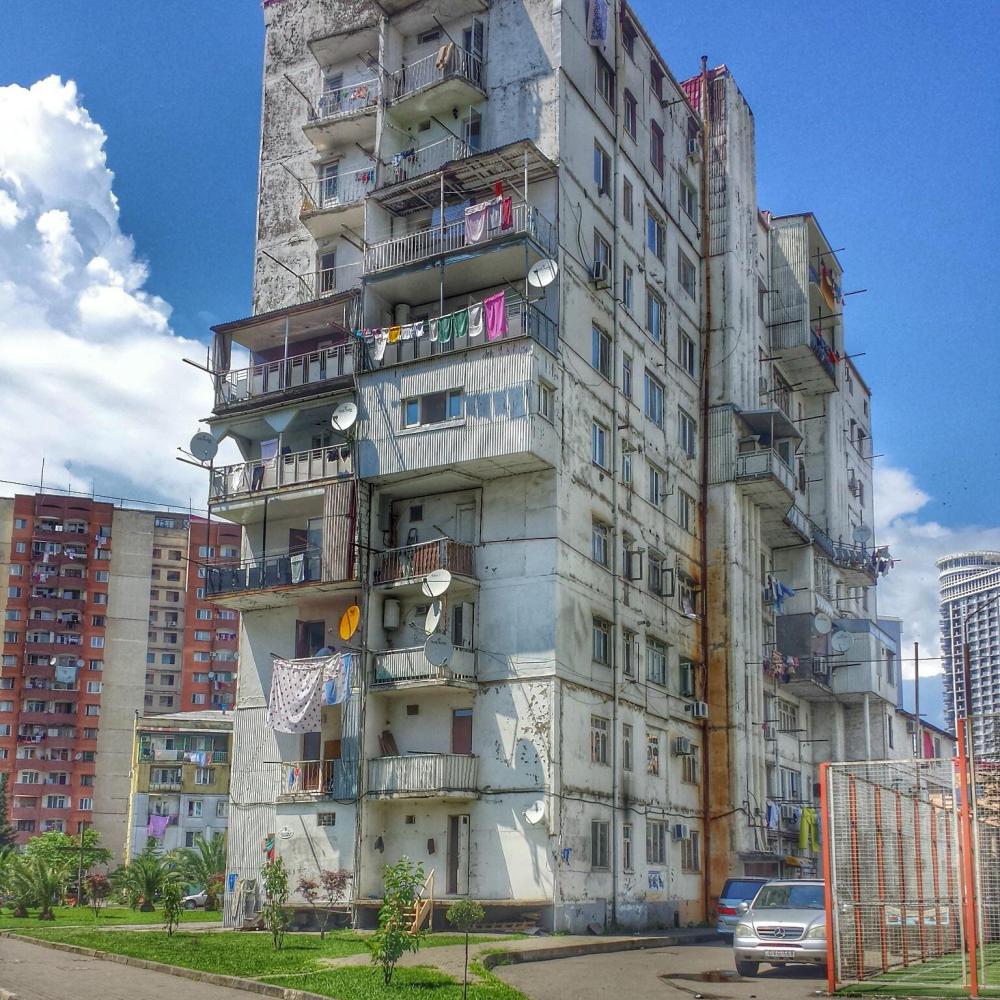