October 28, 2015 Both of us were sick last night but we decided to continue anyway. It turned out to be a tough day as it took us almost 8 hours to just get 35 miles to the next town of Gracias. We were both hurting but especially Jocelyn. In a lot of towns we get past the “Welcome to X” sign then many miles later you actually get into a town. Gracias is the case here. Many miles and climbs later (after the sign) we were actually in a town. When you are sick it can seem pretty demoralizing. Jocelyn spotted a hostel on the left and we immediately checked it out. Jardin Cafe and Hostel is exactly what we wanted with a restaurant, very large and comfortable rooms and at a price of $10 per person what more can you ask for. There is lots of outside and upstairs seating with great Wifi. In other words it is a perfect biker’s hangout. (jardincafegracias@gmail.com). There is a great beer and wine selection. The manager speaks excellent English and a few others speak some. The historical downtown district is only 5 blocks up or 10 lempiras (limps) a piece (about $.50) on a tuck-tuck (semi-enclosed motorcycle with 2 seats (sometimes more depending on how many the driver wants to pick up) in the back).

This morning I was feeling better but Jocelyn slept in until 9 because she was up most of the night. So we decided to take a day off and went to town on a tuck tuck for a breakfast of pancakes. We then walked up to Fortaleza San Cristobal which was constructed in 1864. This fort was inspired by forts of the Spanish colonies and constructed with stones and adobe. What’s interesting is the towers are designed in the middle ages of Europe of which we have cycled by many last year. However the entire building was designed in the neoclassic style with geometric figures.

The funniest thing was that in 1539 Don Pedro Alvarodo ordered the foundation of the city of “Gracias a Dios”. After a difficult trip of looking for a suitable place he found this place and exclaimed “Thank God (Gracias a Dios) we have found flat land!” Since leaving Tijuana we have had maybe 5 days with a few hours of any flat land. And certainly Honduras has none that we have seen so far. Not on our route anyway. That is what makes the country so beautiful. Seeing huge mountains in the distance is so inspiring. Yesterday we had a quick 1700 foot drop and noticed our brakes were not up to par. They were replaced in Istanbul, Turkey last year so it was time. We replaced all the pads and did other routine maintenance. We hope to ride up to La Esperanza, the highest city in Honduras, tomorrow.

October 29, 2015 Jocelyn is still not feeling well enough to ride so we spent another day in the hostel although we did get into town for more exploring. Maybe tomorrow we will continue. I can’t say enough about this great hostel we are in. It is very inexpensive and extremely nice people run the hostel and restaurant. In other words it is a great place to be sick.

October 30, 2015 Both of us are still sick but I am much better. Jocelyn’s cousin Kate who we will be meeting soon works at a hospital here in the Honduras. We contacted her and told her Jocelyn’s symptoms. Kate then checked with the hospital’s doctors who suspect Jocelyn has a parasite of some sort. Jocelyn was then sent a list of medicines. We decided to leave for La Esperanza by bus. While cycling to the bus station we passed a pharmacy that had all the medications for Jocelyn. The bus ride was an adventure in itself and the 45 miles took two hours. We will be hanging out in La Esperanza until Jocelyn is well enough to ride. Last year Jocelyn had similar symptoms while in Tajikistan. At that point we hitched a ride to Osh, Kyrgyzstan where we had to wait a few weeks for our China visa. We visited a hospital across the street from an apartment we rented. Thanks to a wonderful doctor at the hospital, the chief neurosurgeon no less, Jocelyn received all the proper medications and was well enough to ride once the China visa came through. 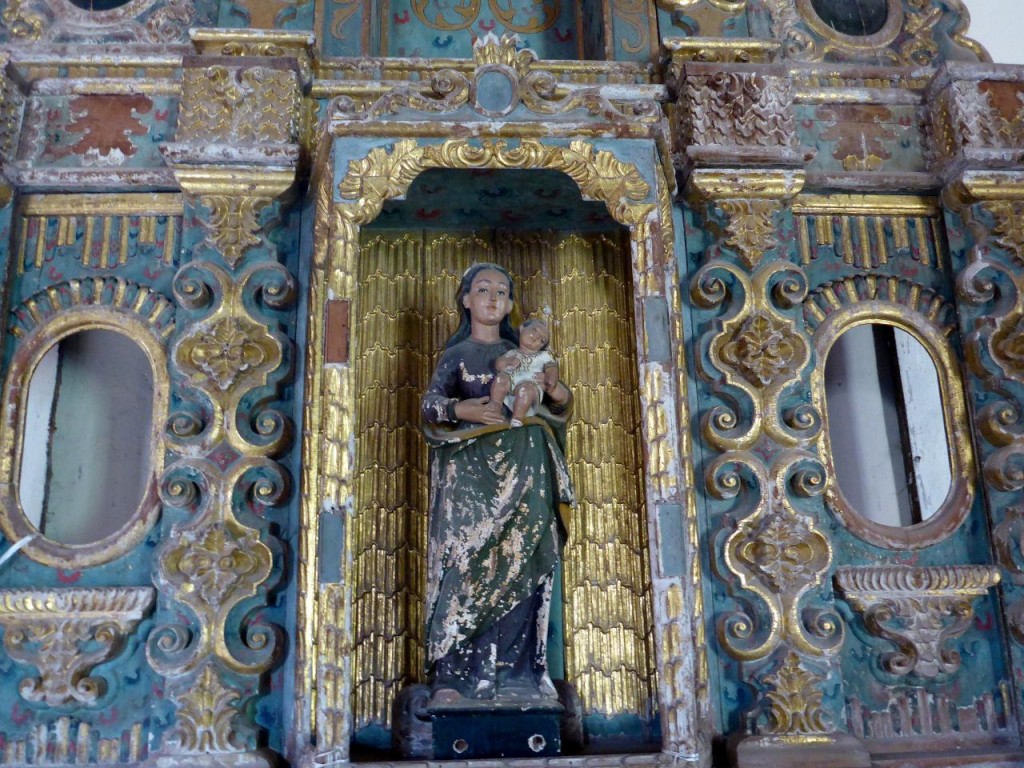 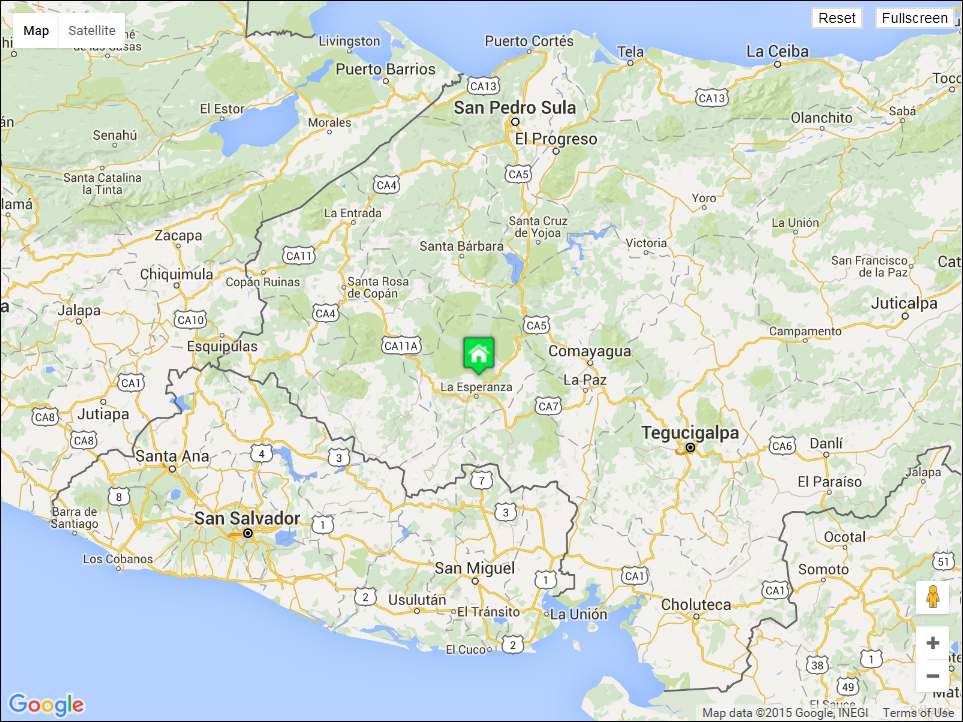