July 23, 2014 42 miles After a 5 day stay in Rustavi we were ready for our Azerbaijan journey to begin. It was a very hot day and Jocelyn was ill with another stomach bug. I had just gotten over my second in two weeks and she came down with it again yesterday so I knew it would be a tough day as we made many “bush” stops. She pushed through like a real trooper until the mid-afternoon heat set in. We stopped several times for Jocelyn to rest and stuck out our thumbs occasionally but there were no takers. So we continued on and at the top of a hill we spotted what appeared to be a restaurant where we could maybe get some cool water as our containers were well heated but wet which is what matters. Well, it was a motel too. Not a very nice one but still a good resting place with air conditioning that worked! There have been other times on this journey where we felt at the end of our rope but all of a sudden everything works out. This was one of those occasions. We were immediately taken in by the family. After a few cold draft beers and food we retired early. Jocelyn had read on warmshowers that within 3 days of entering Azerbaijan we must register (whatever that means). So the proprietor told us that he would drive us to the government building to do that tomorrow morning.

July 24, 2014 15 miles We spent the entire morning back and forth to a government office for the registration process. The hotel proprietor had forgotten his passport so we had to return to the hotel and back. It was a very confusing process requiring us to get copies of passports, visas, travel plans etc. It was easy checking into Azerbaijan through passport control but this part was ridiculous. I think it was overkill on an official’s account but we just stood there and smiled. Supposedly we were required to register for immigration or face a fine of $300 USD per person when we exit the country. After 3 hours all the paperwork and about 4 mantas (about $5.10 USD) all put in an envelope for mailing but we did have a very official looking receipt that we had registered for something anyway. Because of this we didn’t get on the road until 12:30. What an exhausting day already and we were leaving in the heat of it. Jocelyn was a little better but not much. We just wanted to get some east miles in and proceeded. After 15 miles we entered the really cool town of Agstafa and found a hotel with the nicest administrator, Rashad. We immediately hit it off as he is a mountain cyclist. There was quite a crowd outside the hotel as there were “Americans” in town. Rashad helped carry all our gear and bikes up three flights of stairs to a very comfortable and air conditioned room. Air conditioning is getting few and far between. We walked to a local market where once again the words “Welcome to Azerbaijan” rang out from various people. We have heard this shouted from cars too. After washing clothes and a wonderful shower I moved downstairs in the “lobby kitchen area” and set up shop with my computer. The other administrator, Orkhan was there and the three of us hit it off as we talked everything including politics which is very rare for me. They are both Muslims and even though I am a Christian the camaraderie was very apparent. Once again we were reminded that this journey is all about the people you meet. 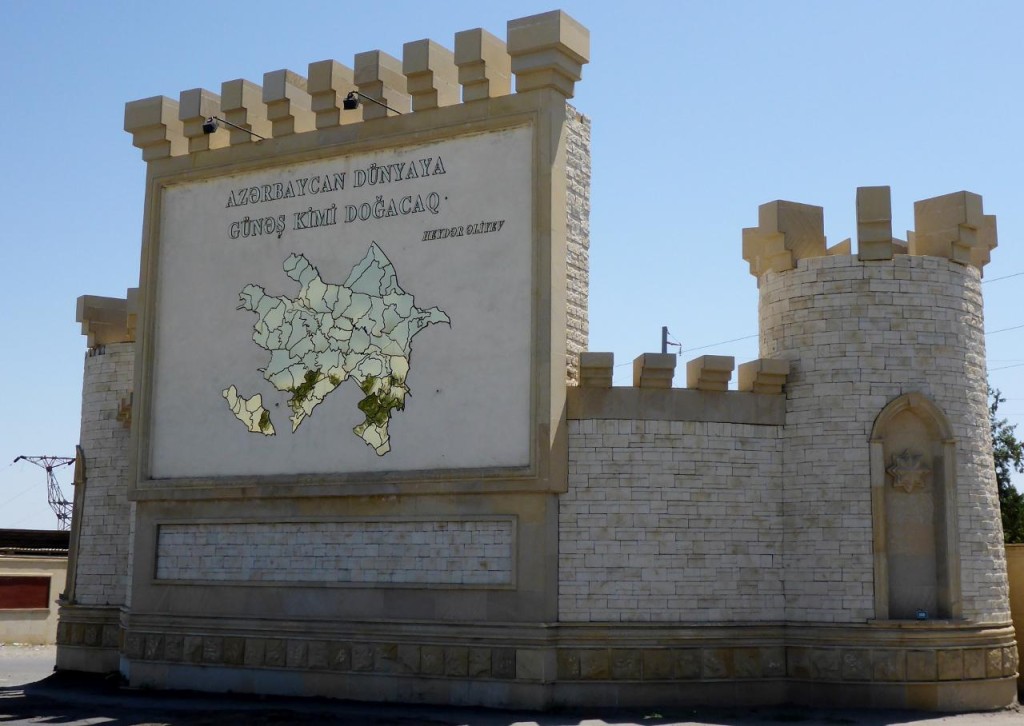 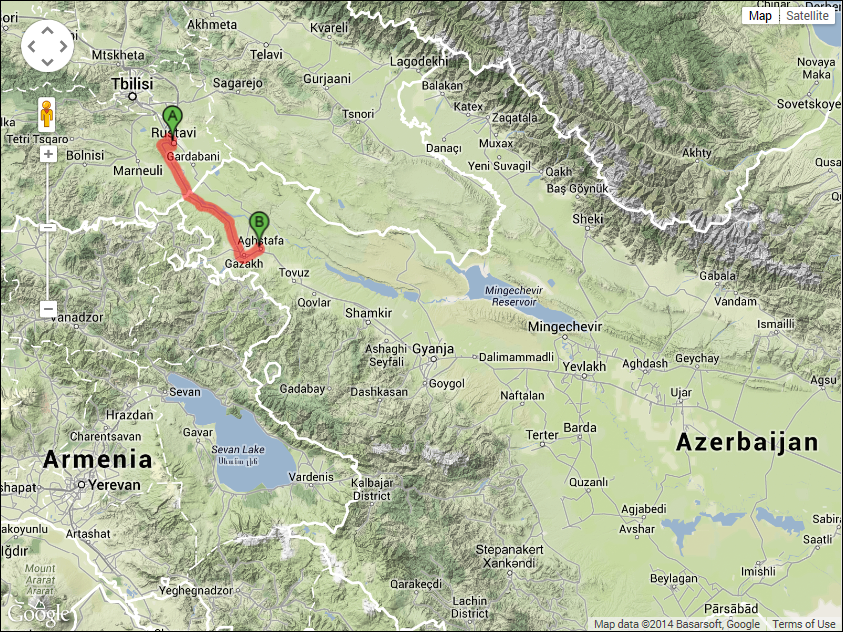