Father-Daughter Bicycle Team
Circle the Globe
Duo shares their adventures from 37 countries
and 28,000 miles by bike
in this second travel book chronicling their journey

When most fathers and daughters want to spend more time together, they plan daytrips like baseball games or concerts. They may even decide to take a bike ride together. Few, however, take things quite as far as father-daughter team, Michael and Jocelyn Rice, who may be the first father-daughter duo to circle the globe on their bicycles.

They’ve pedaled over 28,000 miles across five continents and 37 countries together, including a 40-day ride from their home in Cape Canaveral, Florida to San Diego, California. They’ve biked across Asia, Europe, South America, Canada, Mexico, Central America, and New Zealand, among other places, and say that this epic journey has changed their view of the world.

“People ask us what we are riding for and our answer is simply that it is our dream,” said Michael Rice. “There is no better way to experience a country and the people than by riding a bike.” The two learned to appreciate simple pleasures that are often missed in the day-to-day grind of modern life. “We found happiness in little things like sunrises and sunsets, camping in deserts, mountains, and beaches, meeting new people, a constant stream of fresh air and exercise, along with different foods,” he said.

Rice’s daughter agrees. “We are no longer in a hurry,” adds 28-year-old Jocelyn Rice. In addition to being an accomplished cyclist, she is a surfer and athlete. While at Cocoa Beach High School, Florida, she lettered in basketball and track, where she also won a state championship in the discus throw in 2009. This led her to a track scholarship at Western Carolina University, North Carolina. Jocelyn is currently focused on her career in Terminal Security Management at Port Canaveral, Florida.

Michael Rice is a retired electrical engineer who worked for almost 30 years on the Space Shuttle Program. He has spent five winters working as a satellite communications engineer in Antarctica at McMurdo Station, Amundsen Scott South Pole Station, and Palmer Station. During Mike’s first winter at the South Pole in 2013 Jocelyn was cycling another cross country trip when the two decided to bicycle around the world and add to their USA and New Zealand rides.

In their two books, the father and daughter share their observations about different locales, people, cultures, and cuisine. They urge readers to embrace the unknown and explore the diversity that unites all people. “Every day we woke up wondering what we would see and who we would meet,” says the senior Rice. “Most days we never knew where we would sleep that night. It all eventually worked out with our minimal planning.” Mike says that, “Jocelyn was my tour leader and wingman. She guided me safely home to my wife and son. I had the easy part as I followed my daughter and carried the wallet.”

Jocelyn says the biking trips with her father made her more resilient and less afraid of the future. “If you can ride around the world on a bike, you can pretty much do anything,” she says. “On a trip like this you need to be ready for everything the world throws at you. We camped, stayed in motels, hostels and homestays. We were very flexible and many times we simply camped on the side of the road. Camping in Thai temples is free and enlightening.”

For more information about the father-daughter bike travels or their books, please visit fatherdaughtercyclingadventures.com 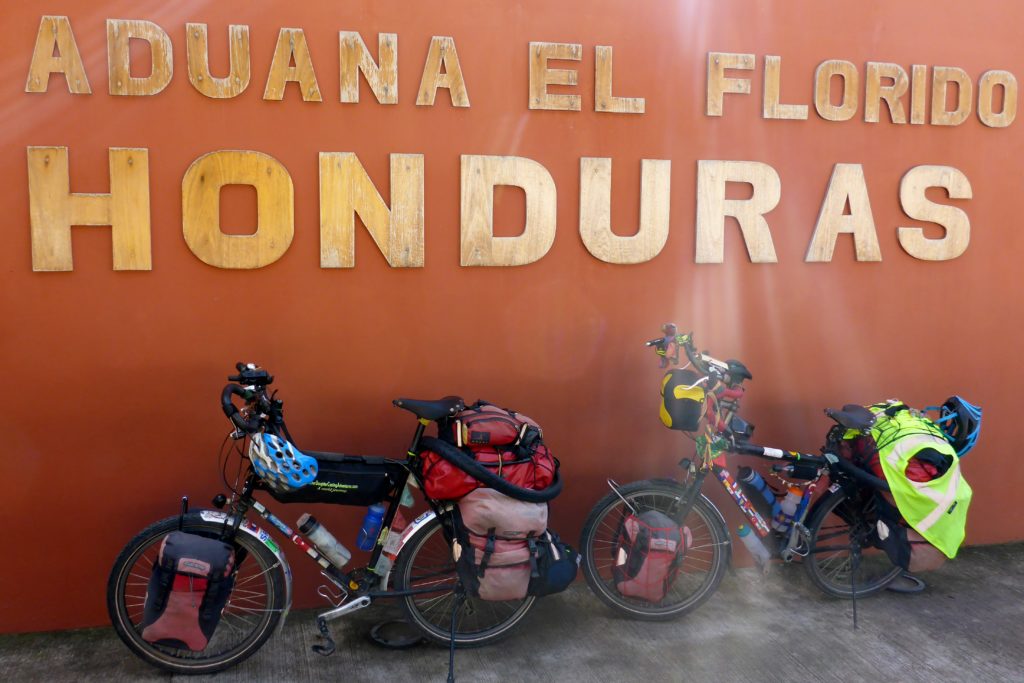 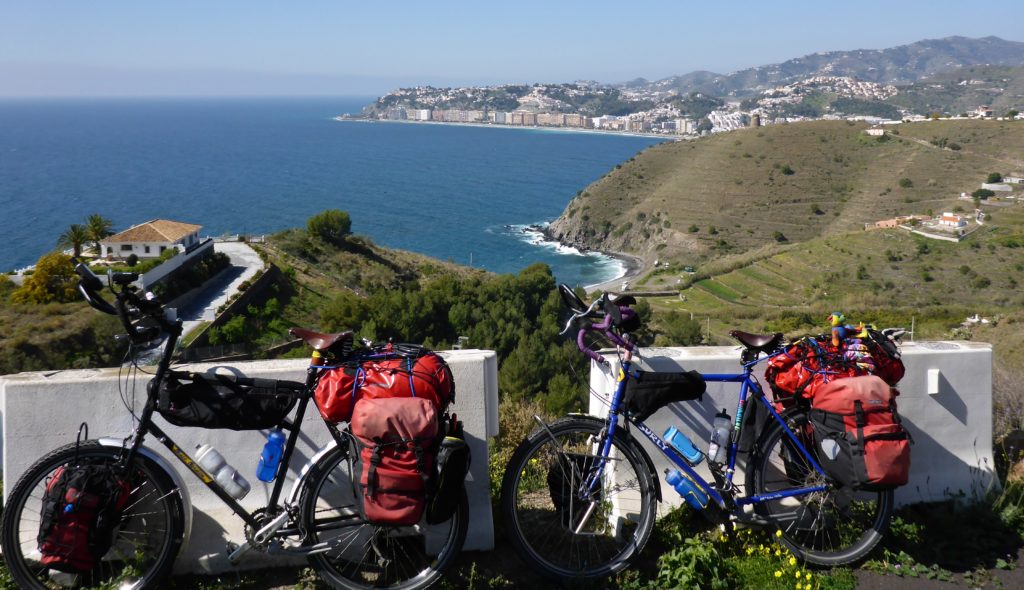 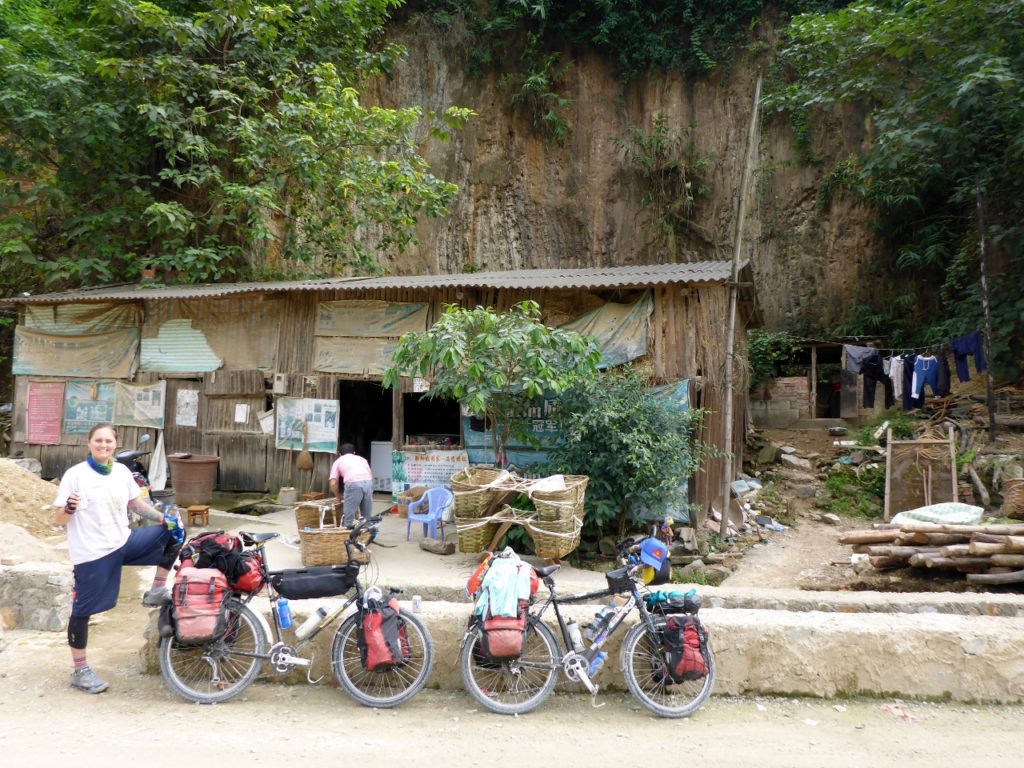 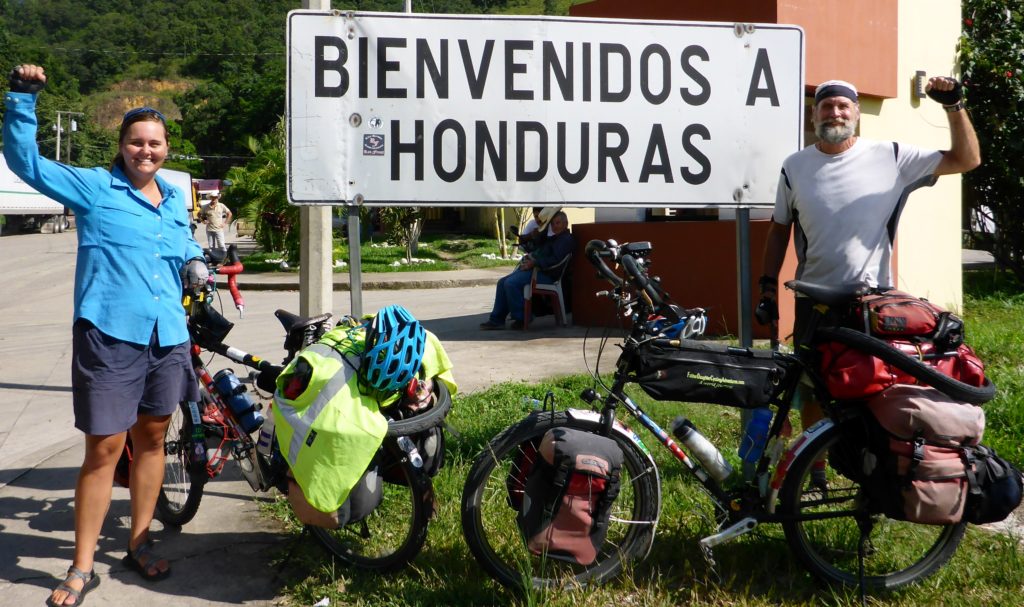 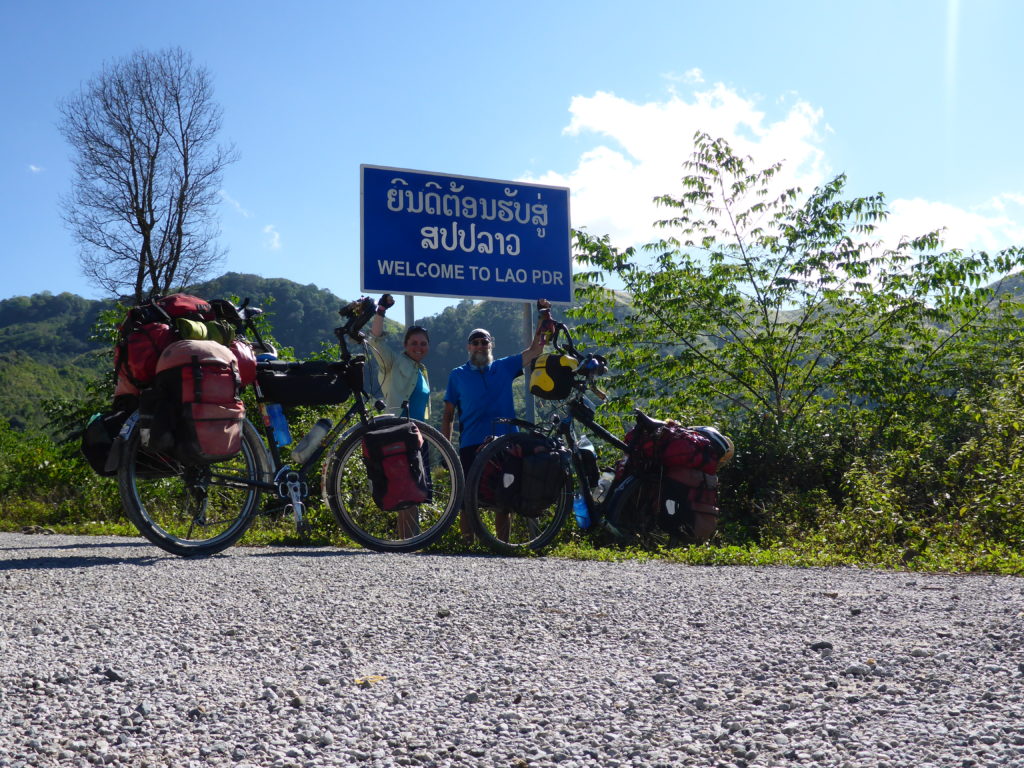 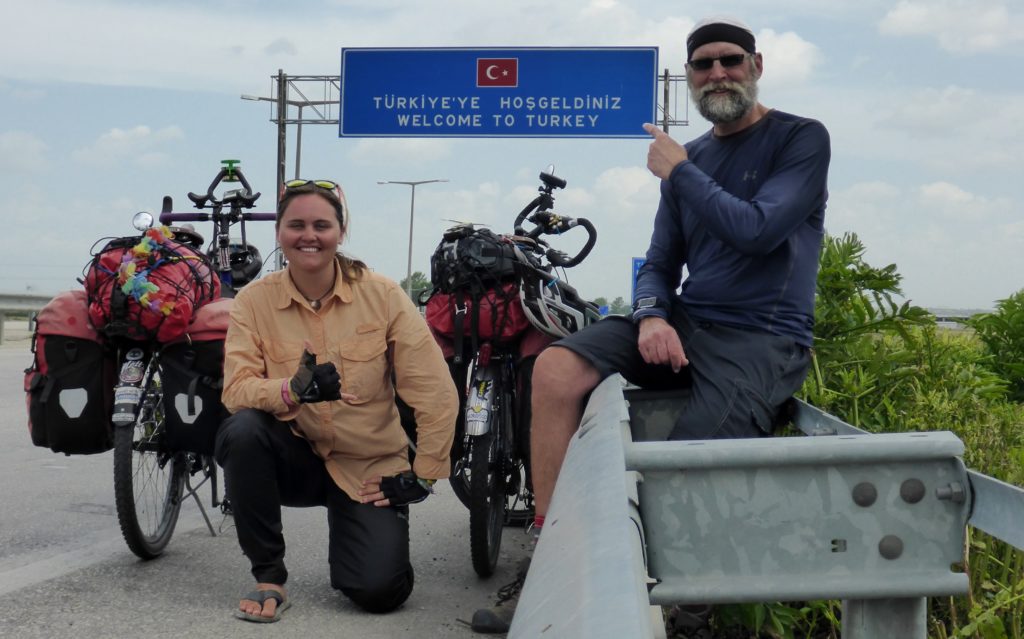