May 26, 2016 We rode away from the coast as the coastal roads in Chile are not consistent and to meet up with the next part we need to occasionally move inland. After a few hours we entered wine country with beautiful vineyards. We passed three wineries that did not advertise tours or tastings but hope our future will include that. After a long day we found a residential villa in Casablanca (Chile that is) that had rooms attached so we settled into one of those as the weather was very cold and foggy. We really hope to get back in the tent soon.

May 29, 2016 We continued south in the increasing cold and rain. We finally found our first winery and wine tasting. The days are starting in the high 30’s F and end in the mid to high 40’s. We haven’t had rain since in the Peruvian Andes and it is now increasing. This is winter in central Chile. As I have said before we really don’t have a choice in weather, if we did we would always arrive in a country during the best season. We like it like this as we not only experience the country but live it as locals do.

A few days ago we were on a very fast long downhill. Jocelyn was ahead of me and I saw her almost fall as she wobbled to a fast stop. She had a major puncture that could have been a major accident but she managed to stay upright. One large nail made four punctures in her rear tube. That is a record for us. The pictures speak for themselves. Along that line two days later we were in another fast downhill when I noticed an oncoming truck parked on my side of the road. Too late I noticed a large black oil slick and swerved to avoid it. My rear tire went into a slide as I fought the handlebar to stay upright. I was able to stop without falling putting my right leg out. This tweaked my knee painfully but I was able to stop.

And today an almost disaster happened when a full water bottle fell off my bike into Jocelyn’s path. She hit that and fell hard onto the ground injuring her wrists and one knee. All the above just shows one how dangerous riding a bike can be as a trip like this can be over in an instant. We take for granted that we can just ride our bikes for miles and miles on any types of roads. These incidents keep us thinking how fragile we are on our bicycles. 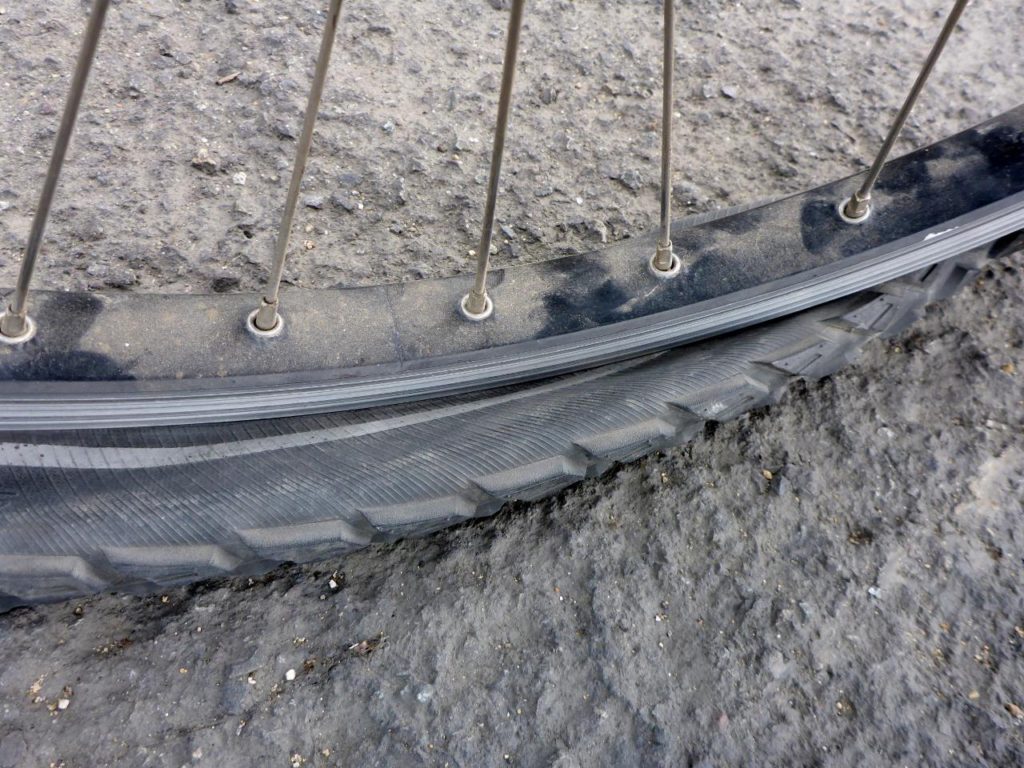 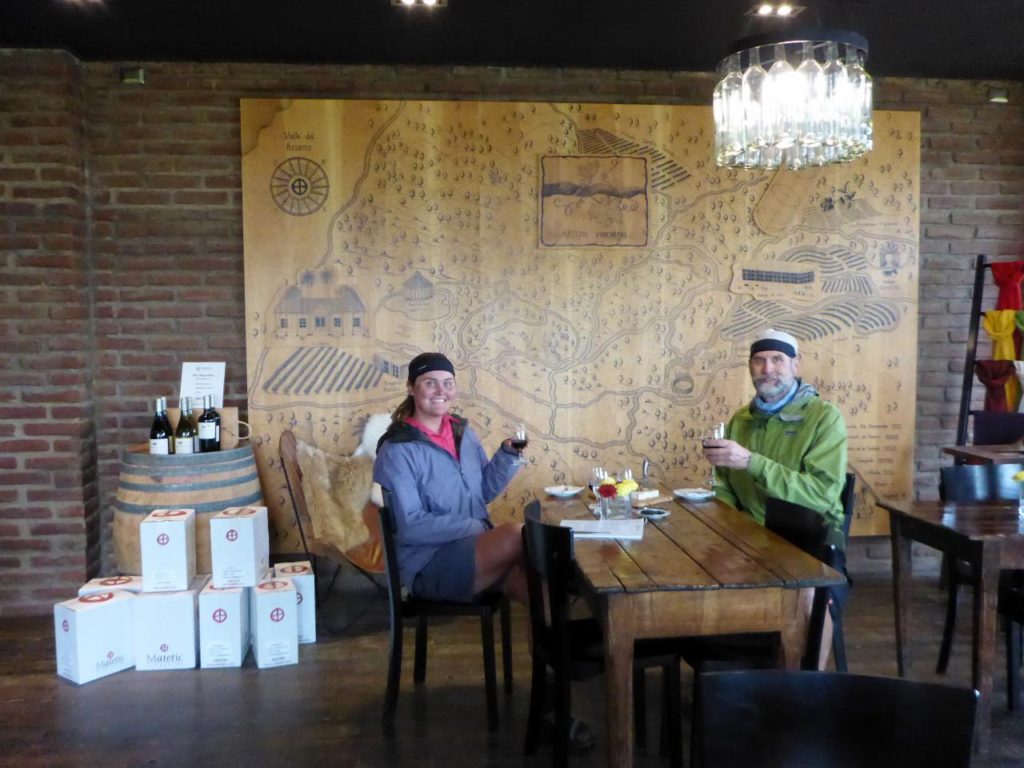 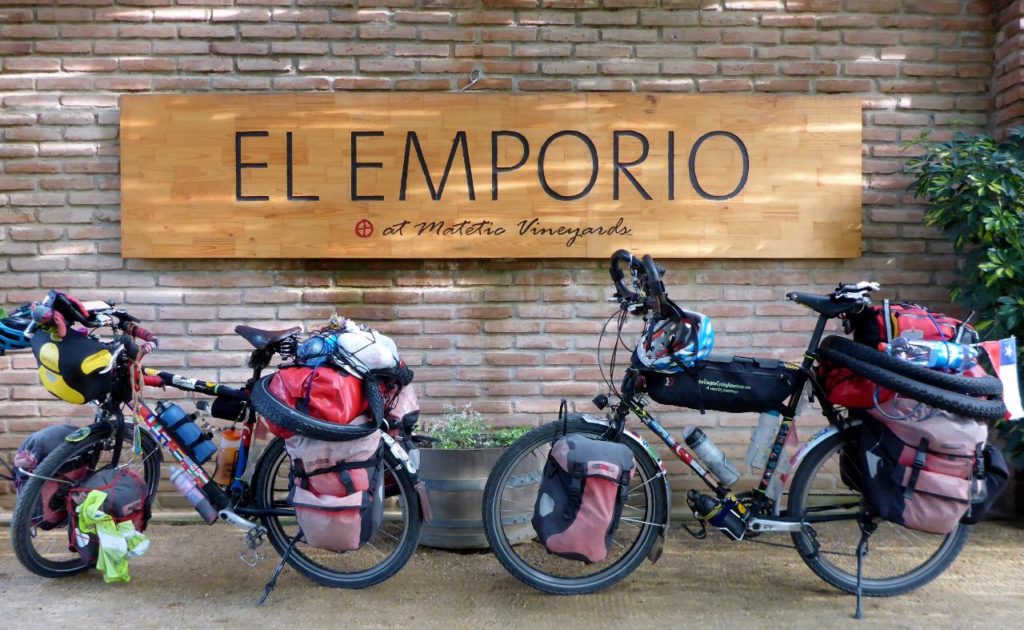 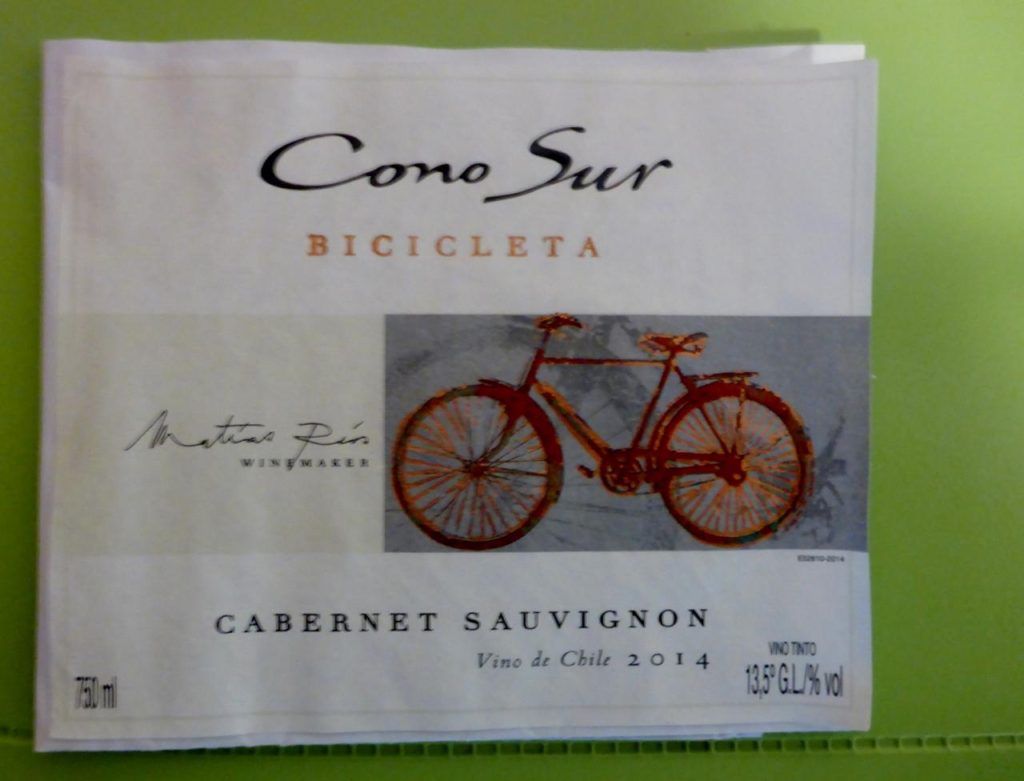 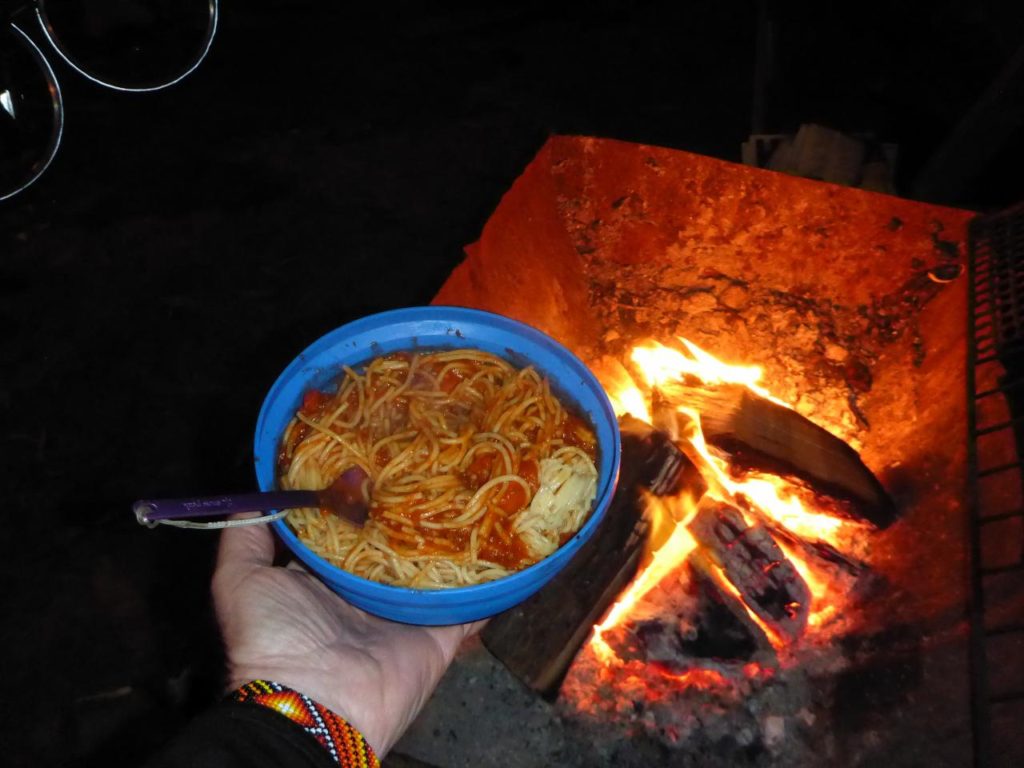 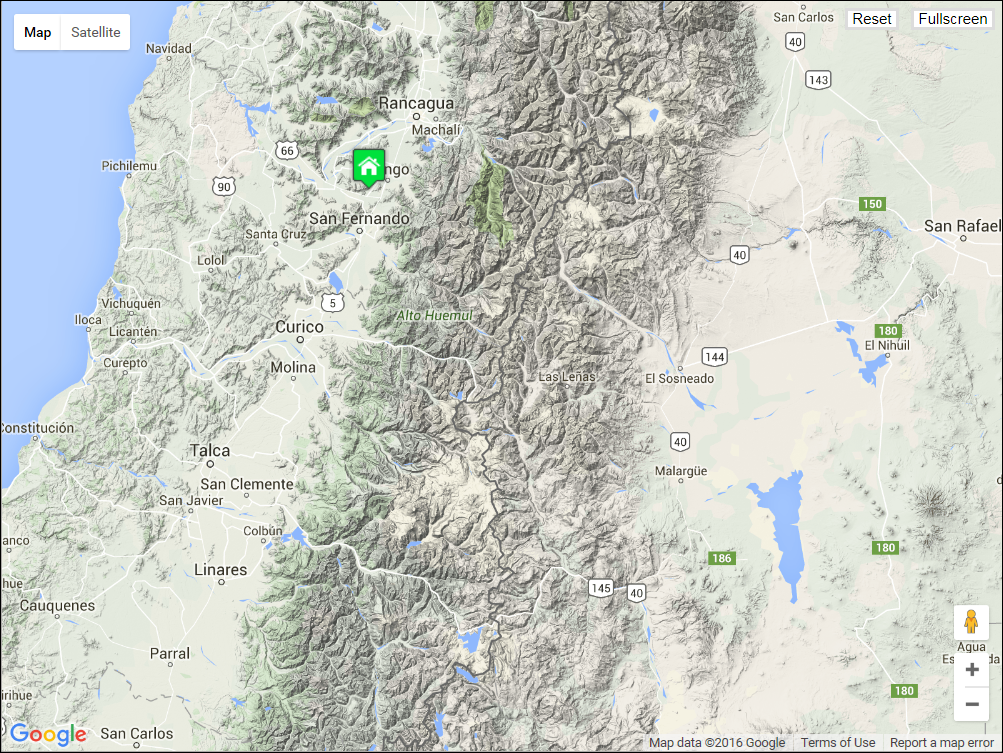