We arrived home in Florida from our tour of Europe and Asia last year on December 30th. It was a grand homecoming from our family and friends as we settled in for a few months off the bikes. Jocelyn started school and I started working on the house and also getting rid of stuff. After spending almost a year on our bikes I came to appreciate that “less is more”. I started in the attic by removing everything, sorting, and returning only a few boxes. I then started looking for extraneous stuff inside the house but by that time my wife Andee was giving me that look of “stay away from our/my stuff”. In between that and several repair jobs time passed quickly.

One of the fun things we have been able to participate in is hosting cyclists on Warmshowers.org. There were so many wonderful people that hosted us in Europe and Asia. All last year Andee and Cary had been hosting cyclists and since Florida doesn’t have much of a winter we have been busy with them.

But I was always reminded of the road as Jocelyn would update me almost daily on where our new bicycle touring friends from around the world were. We both really missed being out there and it seemed my house had hold of me. These past few months with our family have been special but we do have more of this wonderful world to explore with our bicycles. In two weeks we will start our next journey.

Our bikes will be loaded onto my truck and we will drive to Seattle, Washington where Andee will fly to once school teachers are released for the summer. We will then ride our bikes from the Washington/Canadian border while Andee will drive the truck and follow us and do her own exploring by truck. Around Northern California my son Cary will fly out and join us until the two of them drive back to Florida. It seems like a great family vacation. Jocelyn and I will then ride to Mexico, Central and South America until we ride into the southernmost city of Ushuaia, Argentina. We plan to ride the coast all the way and make it into a biking and surfing trip. From Ushuaia we will fly to Fairbanks, Alaska, get a ride to Deadhorse on Prudhoe Bay then through Canada/Northern USA east to Maine then south to Cape Canaveral, Florida. Once again our plans are a yard long but if we make it a foot we will be happy. We figure on 1 ½ – 2 years. 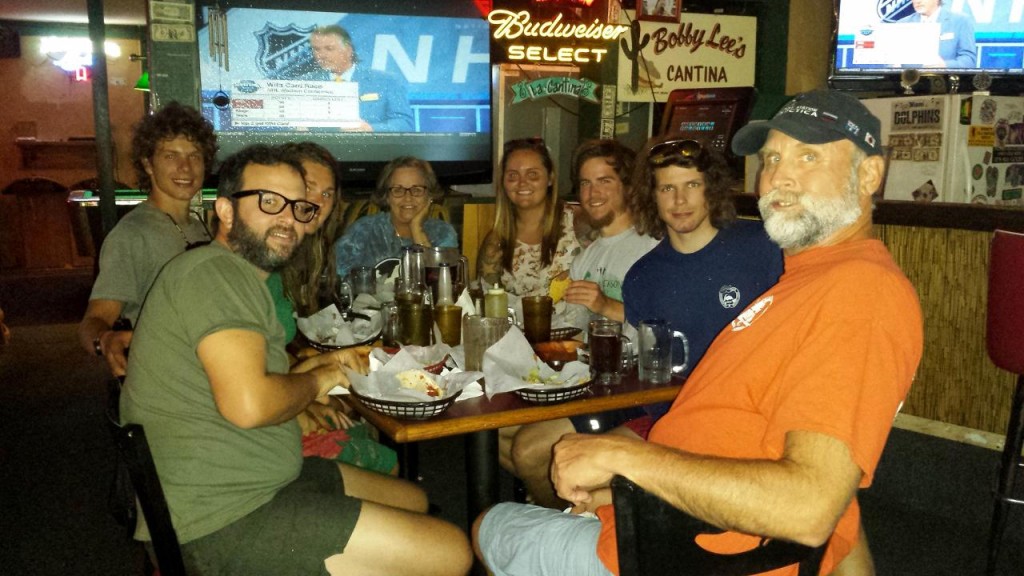 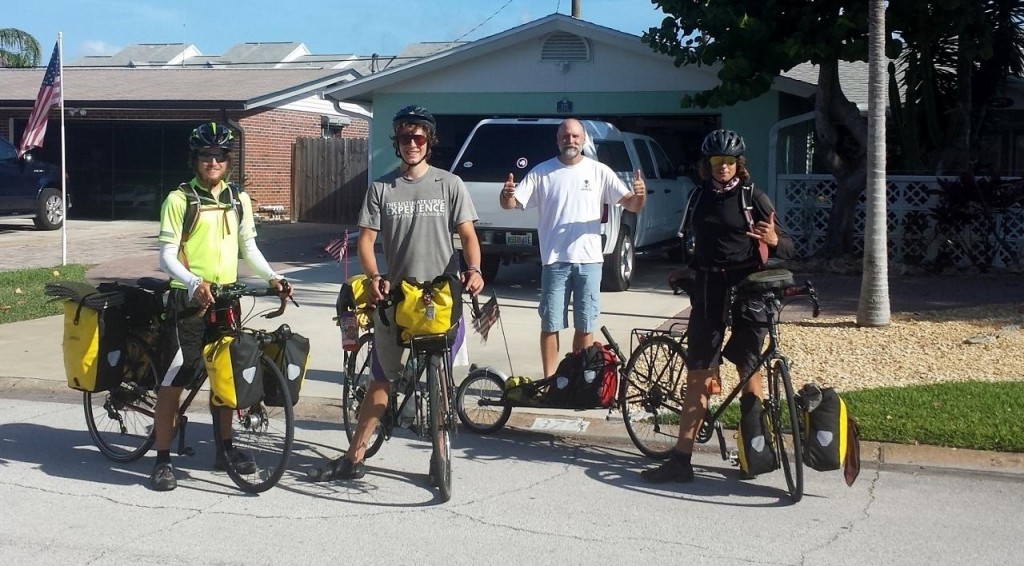 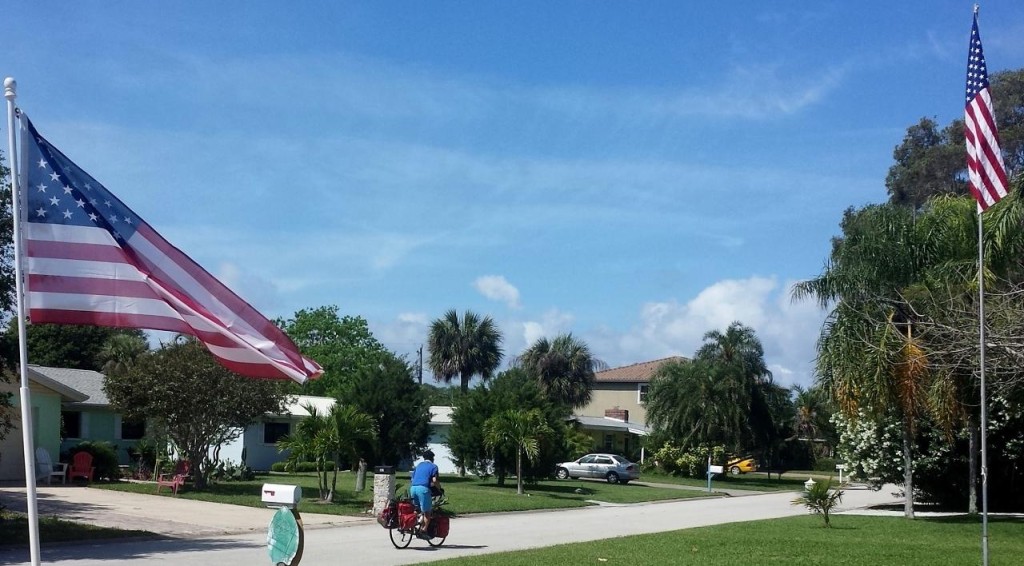 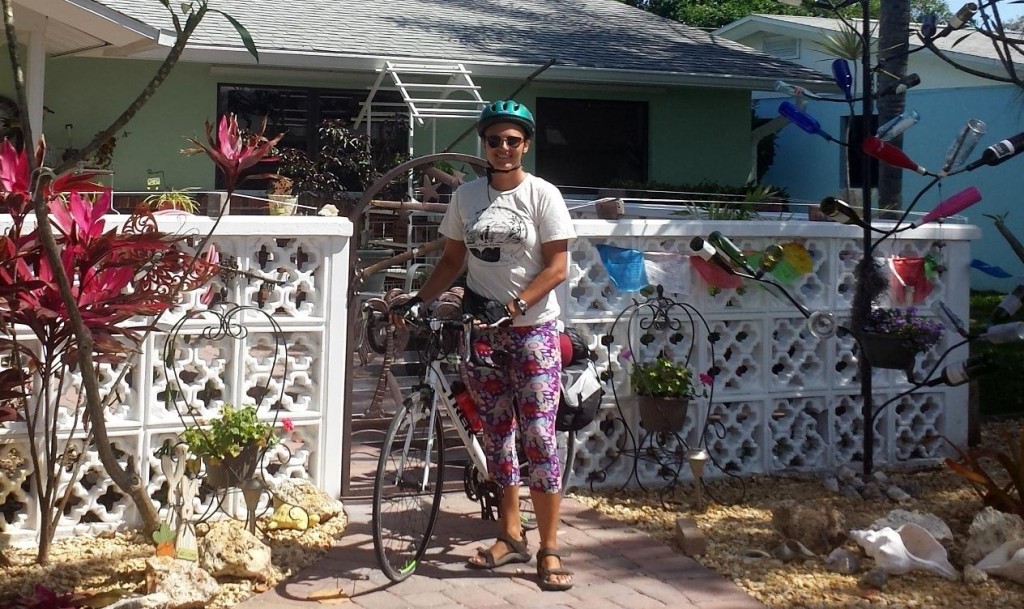 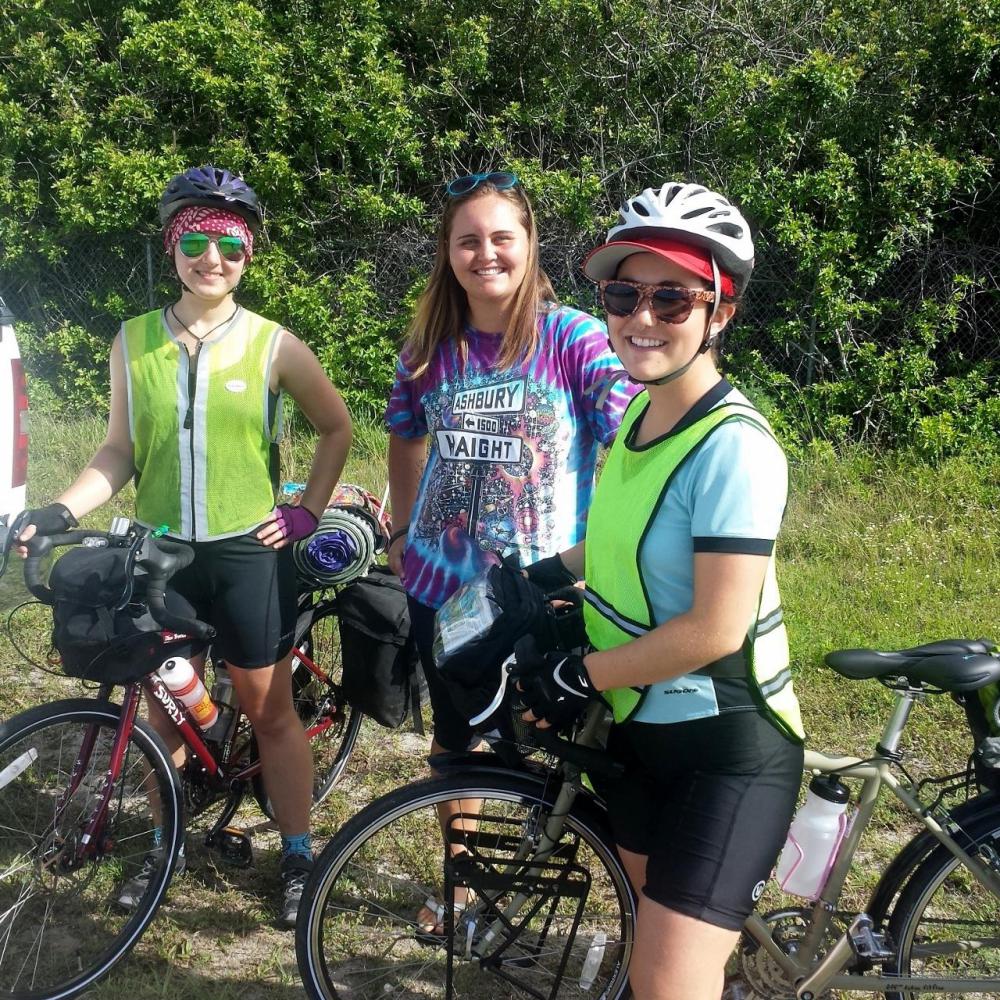