For several days now we have debated if we should just continue south home to Florida or head west to Washington D.C. Yesterday we decided to go ahead and head west. It was complicated as there are only two ways to cross the Chesapeake Bay – north across the Bay Bridge (US 50/301) at 4.3 miles or south from Crisfield by small courier boat to Smith Island and maybe finding another boat from Smith Island across the bay. Bicycles are strictly forbidden on the Bay Bridge plus hitchhiking in Maryland is illegal. There are signs stating both. Jocelyn called the courier boat and was told it does run but only occasionally so we decided to continue west and try to find a ride over the Bay Bridge. That ride turned out to be Greyhound Bus. The ride scheduled to Annapolis, MD, west of the bridge, was scheduled for 10 am but due to a bus problem it didn’t leave until 1 pm. Thanks to a very friendly and caring transportation official we were able to get on that bus even though Greyhound bus drivers have very strict rules on bicycles as they all want the bike in a box or wrapped in bubble wrap. There was no way we were going to box our bikes for a ride over the bridge from Salisbury, a total distance of 70 miles, but we were prepared with bubble wrap that I purchased from the local K-Mart. At first the driver said no bikes because he didn’t want to be liable for any damage. When we told him we would take all responsibility of any damage he said okay. I can’t say enough of how the transportation official, B, helped us. She was so kind and really helped us to finally get on our way. Greyhound does have a complicated bicycle policy, as it depends on the driver, but bikes are free. Thanks B. A friendly face and smile sure made our day.

On approaching the Bay Bridge, I counted eight “No Bicycle” Signs. There were three lanes, one closed to maintenance, and there was no shoulder or walking path. This is definitely a no bike or walking bridge. On the other hand, at the south end of the Chesapeake Bay is the Chesapeake Bay Bridge-Tunnel at 23 miles. At this bridge, there is a service to carry bicycles both ways.

We arrived at the Annapolis Greyhound bus stop around 2:30 and decided to get a motel and explore old town Annapolis. We had a great happy hour time in the oldest tavern/bar in Maryland, Middleton Tavern built in 1750, where we sampled many small dishes of local seafood for $5 a plate. We then walked around the United States Naval Academy and the waterfront district.

(http://www.annapolis.gov/visitors/history-of-annapolis) From its earliest days as a colonial capital city, Annapolis was known as the “Athens of America.” For here one could find a wealth of cultural activities, a glittering social season, gracious hospitality and intellectual stimulation. The small seaport brought visitors from around the world who shared the news of the day while enjoying the ambiance and exquisite tidewater cuisine of the local pubs. The capital of Maryland was originally called “Providence” when settled by the Puritans. It was later called “Anne Arundel’s Towne” after the wife of Lord Baltimore, who owned the proprietary colony. It wasn’t until a Royal Governor, Sir Francis Nicholson, moved the capital here from St. Mary’s City that the small seaport received its present name. Sir Francis chose to honor Princess Anne, heir to the throne. In 1708, as Queen, she chartered her colonial namesake as a city. Her royal badge, with a crown over the entwined thistle of Scotland and Tudor rose of England, is depicted on the Annapolis flag.

As I have said on several previous posts my wife and I sailed three months on the Banana Split, a 46 foot catamaran from Massachusetts to Port Canaveral in 1981. I have been reliving our 35th anniversary of this voyage as Jocelyn and I bicycle south. Once again we anchored for a few days off the city dock in Annapolis, MD and explored this beautiful and historical capital of Maryland. This capital of Maryland was the country’s capital when the Treaty of Paris, ending the Revolutionary War, was signed here. All four Maryland signers of the Declaration of Independence had impressive homes in Annapolis, which still stand today.

We left Annapolis under cold and windy conditions. Jocelyn continued to find the smaller country roads until the outskirts of Washington D.C. Our capital city greeted us with rain so we donned our raingear and headed to the Capital Building and then the Washington Mall. We met a new friend, Michael, who was out cycling for the afternoon and said he could show us the sights. We cycled next to Michael as we circled the mall areas and he told us what all the buildings are. He even guided us to the White House. Bicycling this area of D.C is really easy and a great way to tour. Thanks Michael! We then headed to Arlington, VA and another warmshowers host, Bennett and Laurie. We were prepared a delicious made from scratch hummus, pumpkin and squash soup and salad.

We spent the last two days exploring the monuments, memorials and the Smithsonian Museum of Washington D.C. After all the walking up and down the Washington Mall we are ready to get back on our bikes and head south. 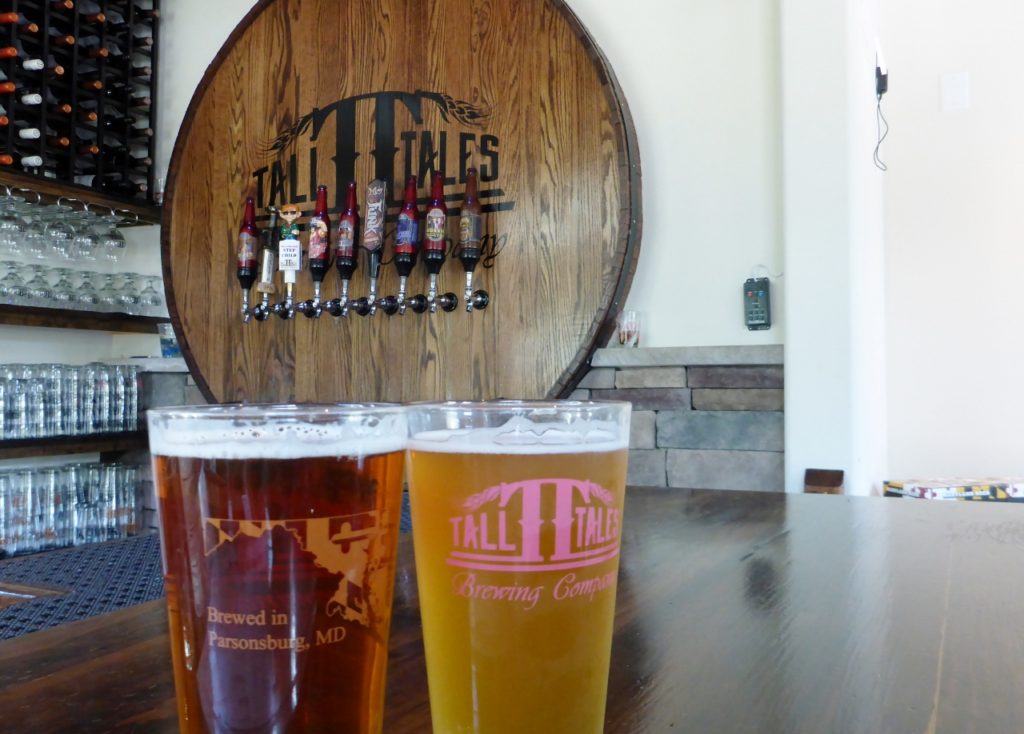 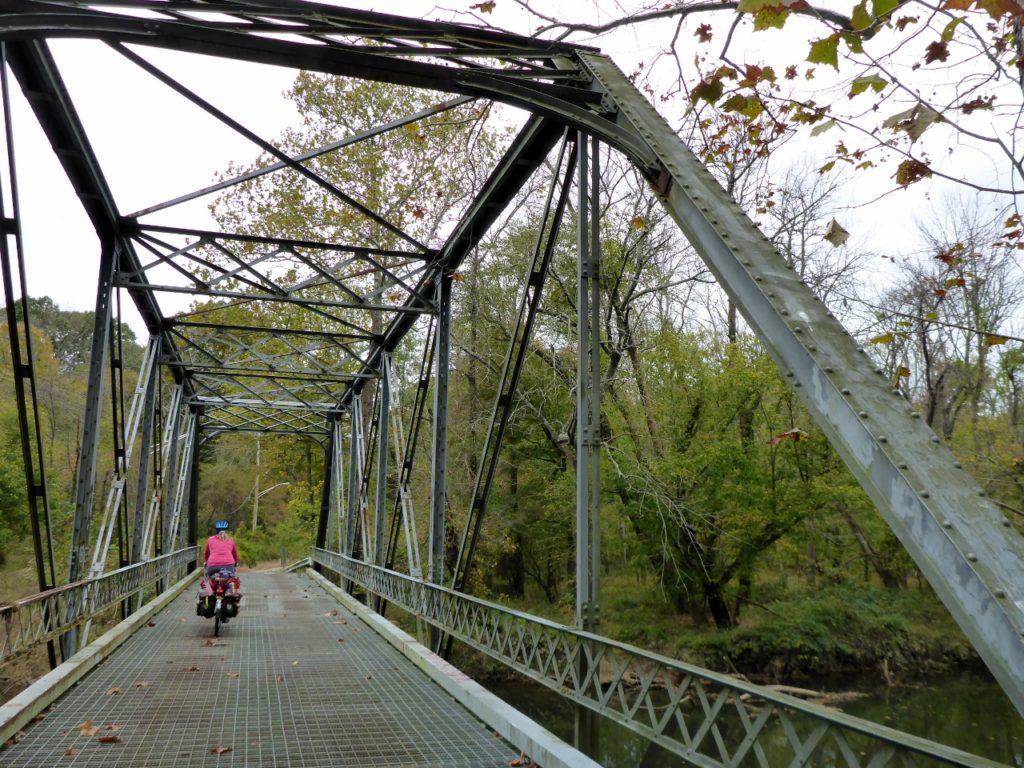 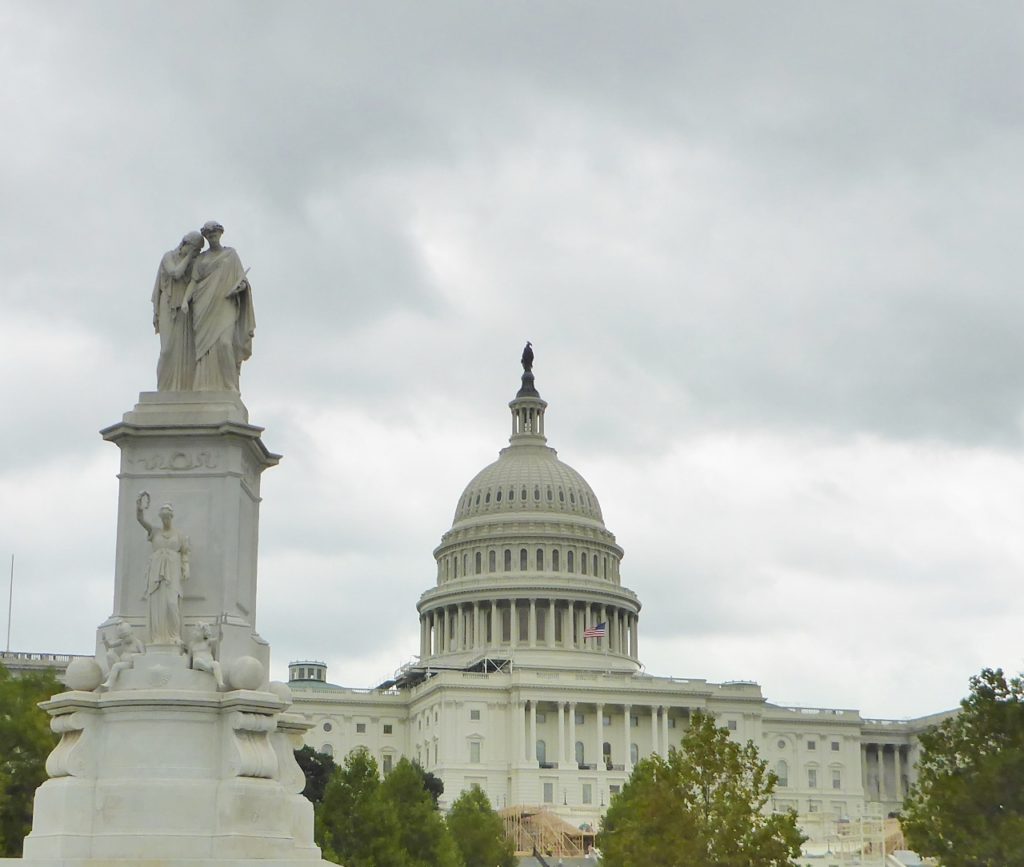 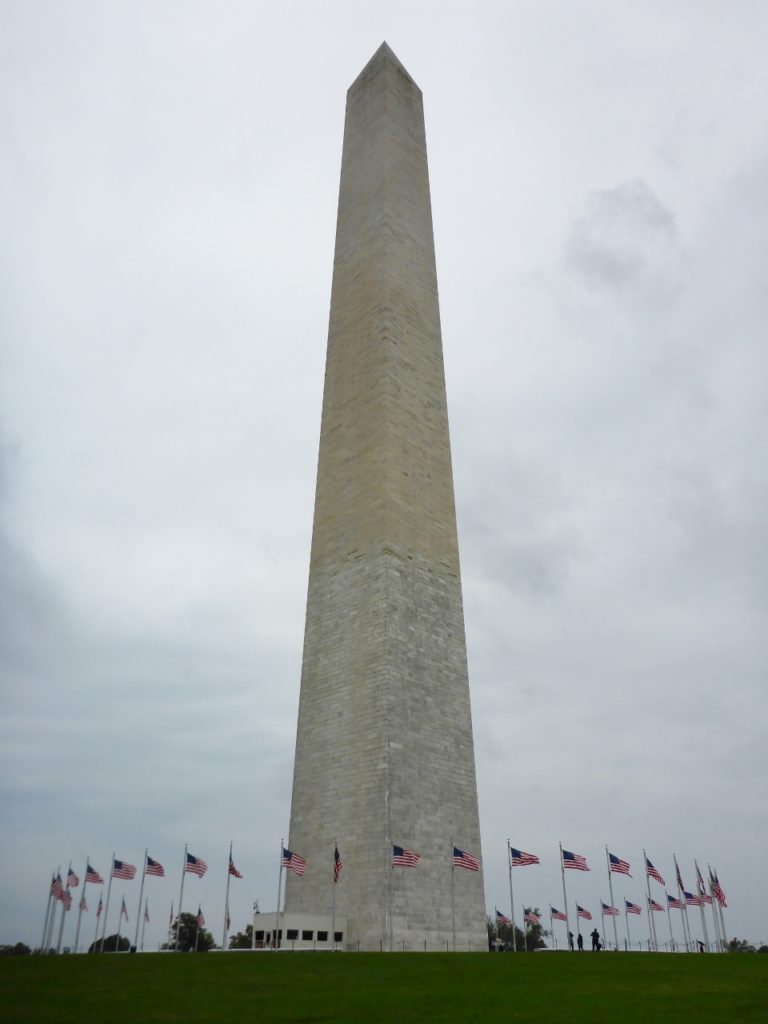 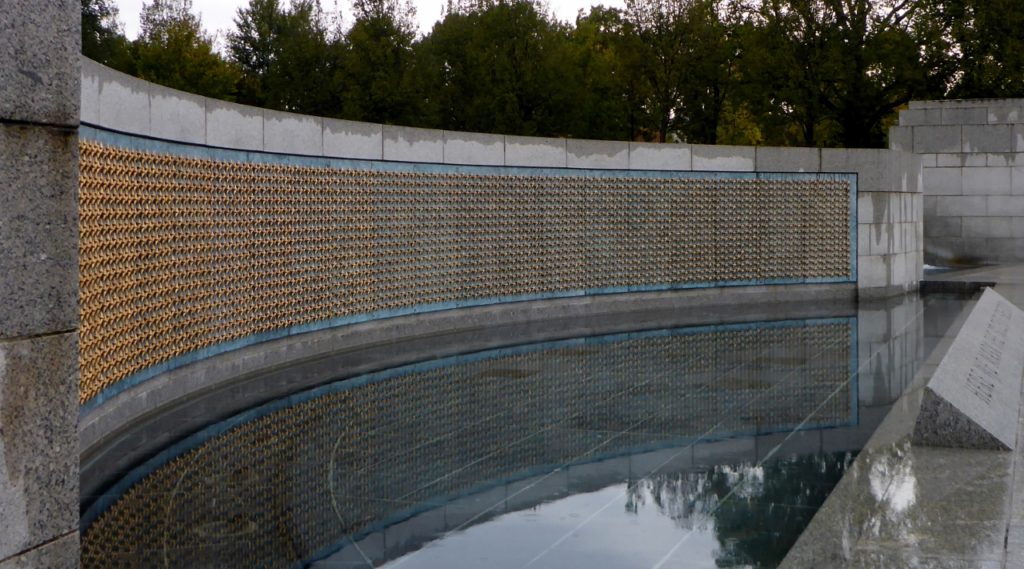 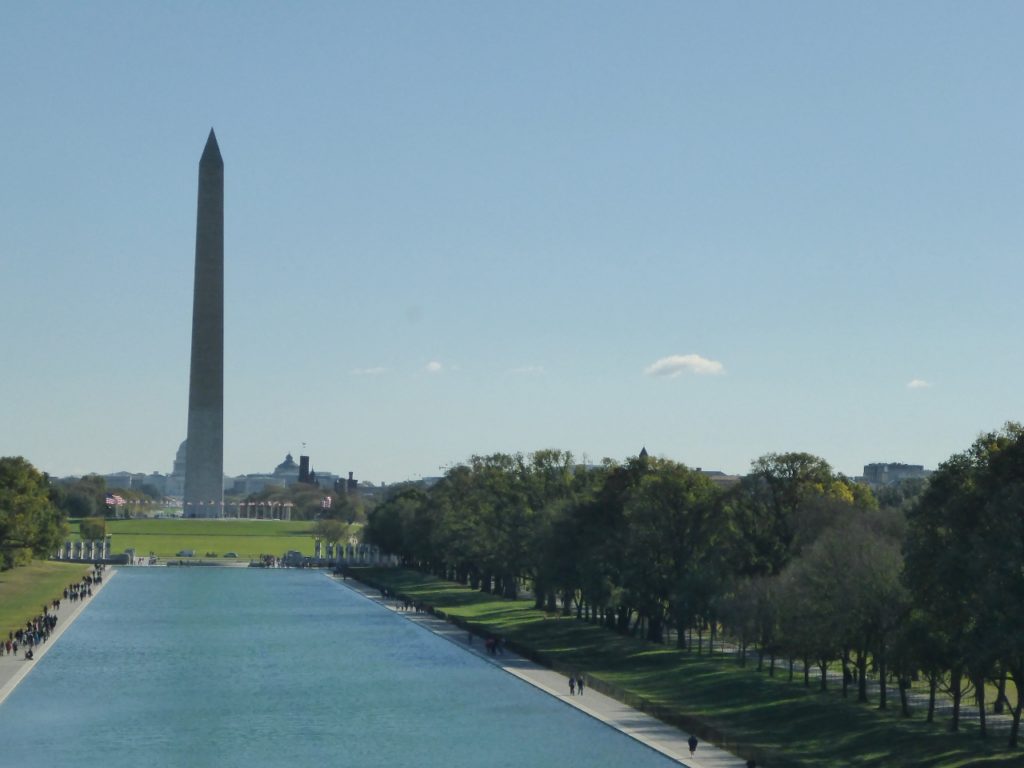 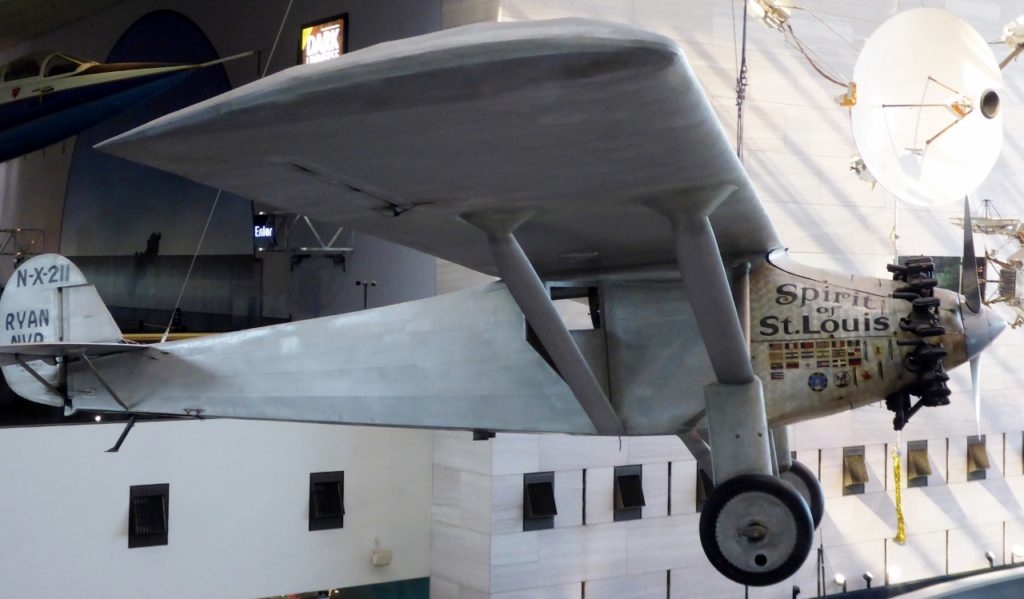 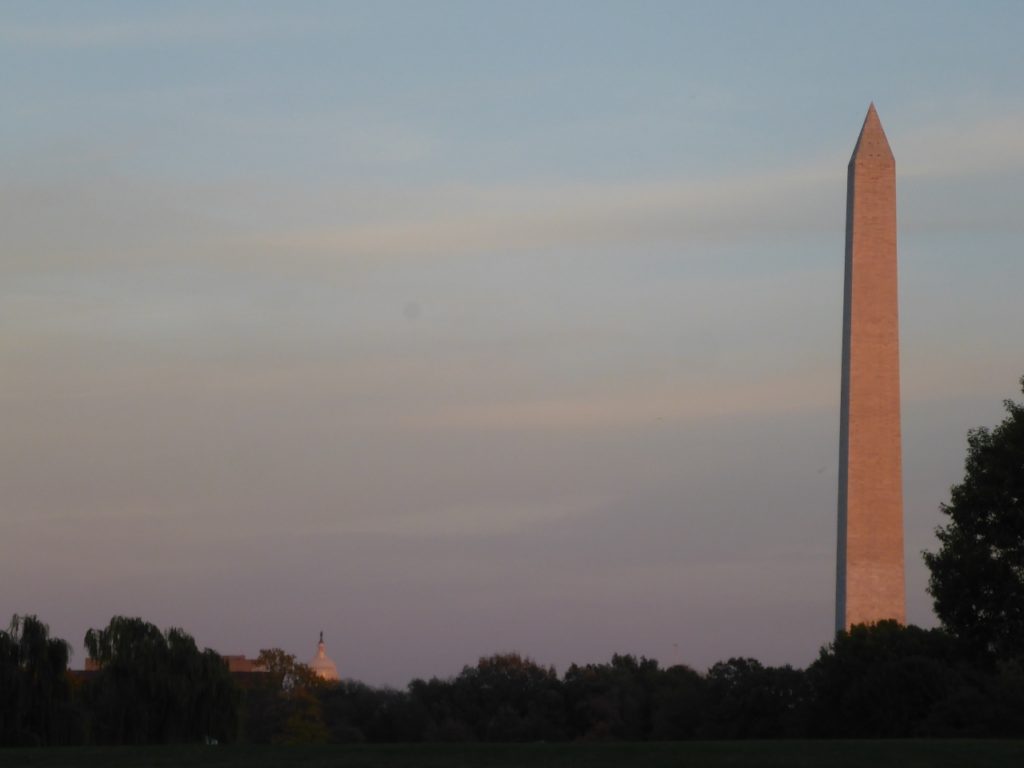