>We left Clint, Texas early and took I- 10 to the El Paso 375 loop. This loop takes you around the north side of the city and to the Anthony Gap and into New Mexico. This gap is only 500 feet and the alternative is 1400 feet. We chose wisely. I had talked to a fellow crazyguyonabike the previous night about this route. Joseph from El Paso has been emailing me throughout the trip with pointers about bike mechanics. I have learned a lot from him especially about shifting and derailleurs. We continued on the route and rode through the Anthony Gap that separates the Franklin Mountains and thus into New Mexico. We both said we were going to miss Texas but were looking forward to a new state. On the other side of the gap was Joseph. We ate lunch then we all rode to Las Cruces (20 miles) by way of an old country road. It was such a beautiful lazy Sunday ride passing by cotton and alphalfa fields, horse farms, 8 miles of Pecan trees, and very old architecture including a mission. The pecan farm is the 2nd largest in the world. Australia has the largest. Joseph was a wealth of information discussing the history of the area. We have been half way across the country and this ride stands out as a favorite. There are no shoulders but the drivers super courteous.

We had planned to visit our friends Larry and Beth who recently moved to Las Cruces from Cocoa Beach. I don’t like arriving to anyone’s house after dark but it turned out that way as we arrived in Las Cruces around sunset and their home was another 13 miles on the other side of the very hilly city. But we had two things going for us – Jocelyn’s GPS on her phone and Joseph’s in depth knowledge of all the bike trails (of which there are many) in the city. So armed with that we proceeded through the city, by way of New Mexico State University, and numerous trails. It was getting very dark and uncomfortable and my breathing painful (broken rib) as it was a constant up, down, up, down. We finally arrived at Larry and Beth’s home in the hills and were given a very nice late dinner along with a couple of much needed beers. Joseph took off late for the 2 ½ hour ride back to his home in El Paso. He does like night riding. He is an excellent tour guide and bike companion. I can’t imagine getting through Las Cruces at night without him. Thanks so much Joseph. We hope to meet again.

Today is a much needed rest day as we hadn’t taken a day off in 9 days and to plan our route through New Mexico. The ACA route takes you through the northern part and into high altitude forests. We will take a more I-10 route as I can’t take the altitude climbing with my broken rib. So today we are being taken care of by our longtime friends. Thanks Larry and Beth!

My neighbor and fellow crazyguy Chris Ihde has created a google map showing each of our stops. Thanks Chris! 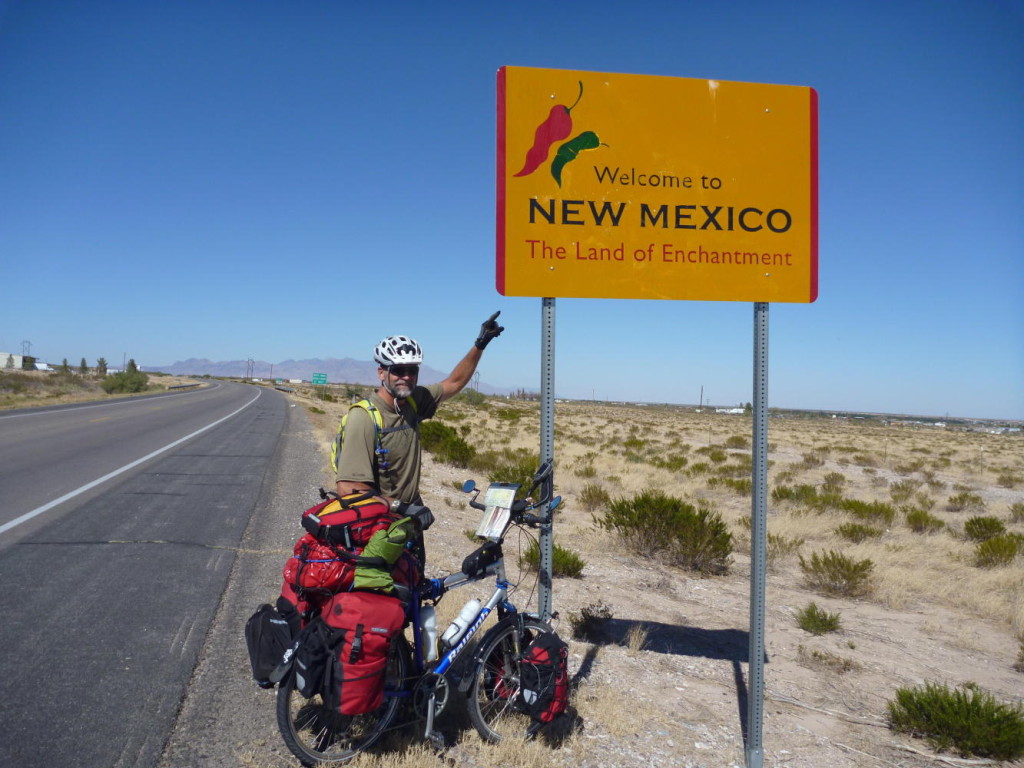 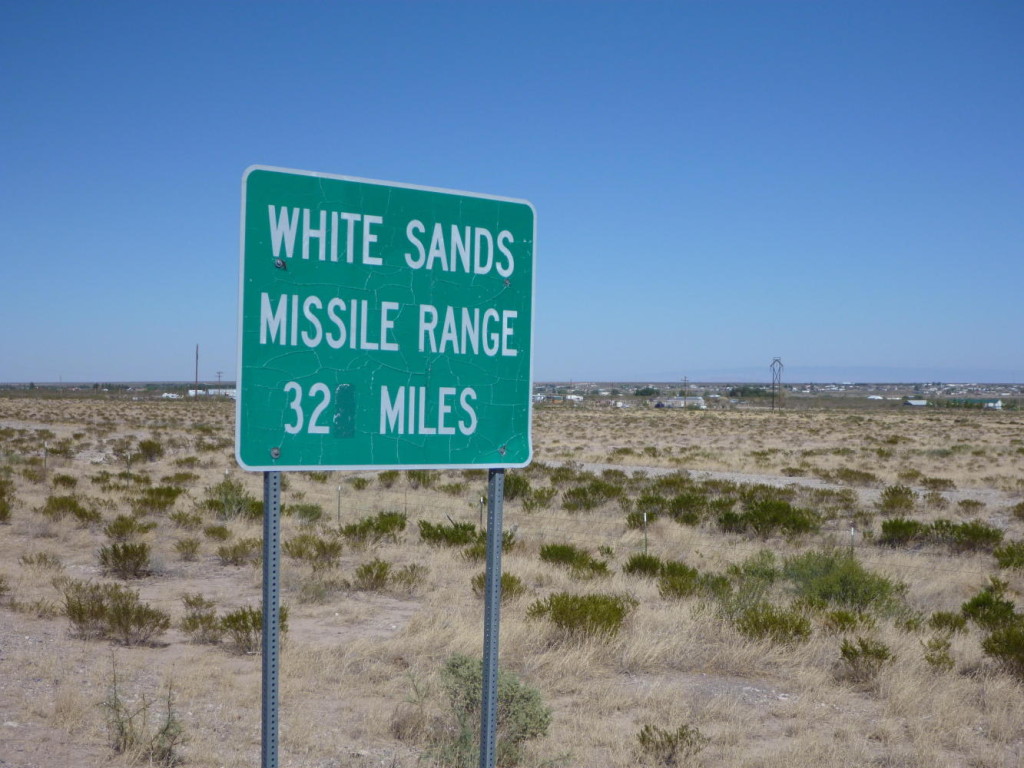 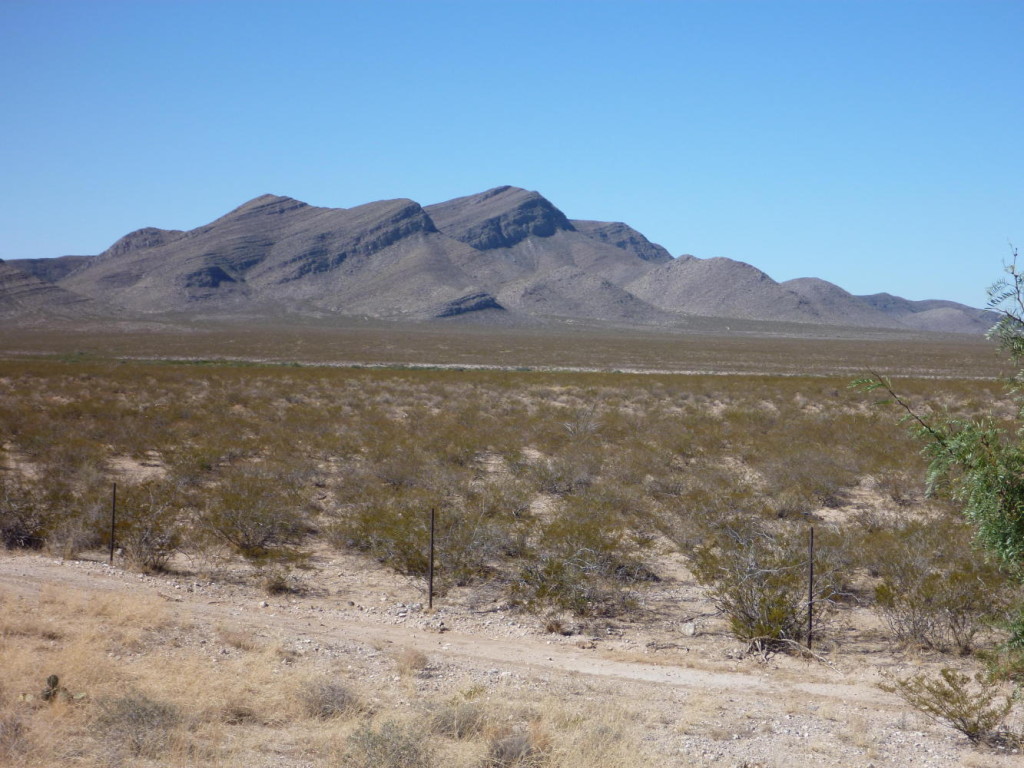 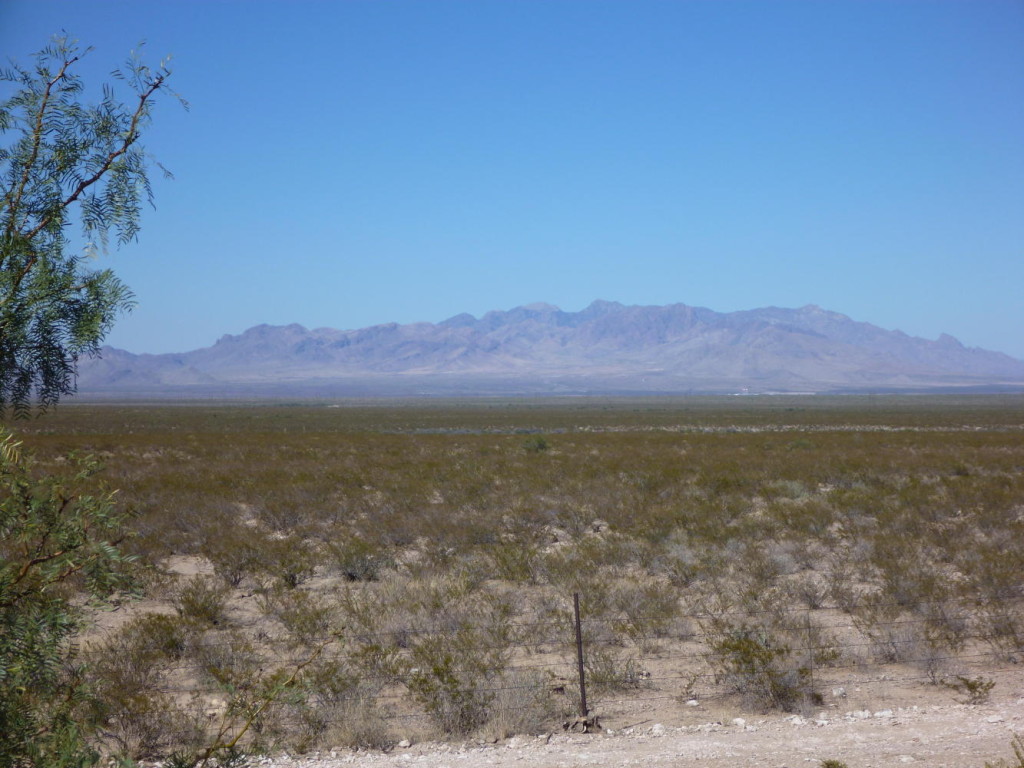 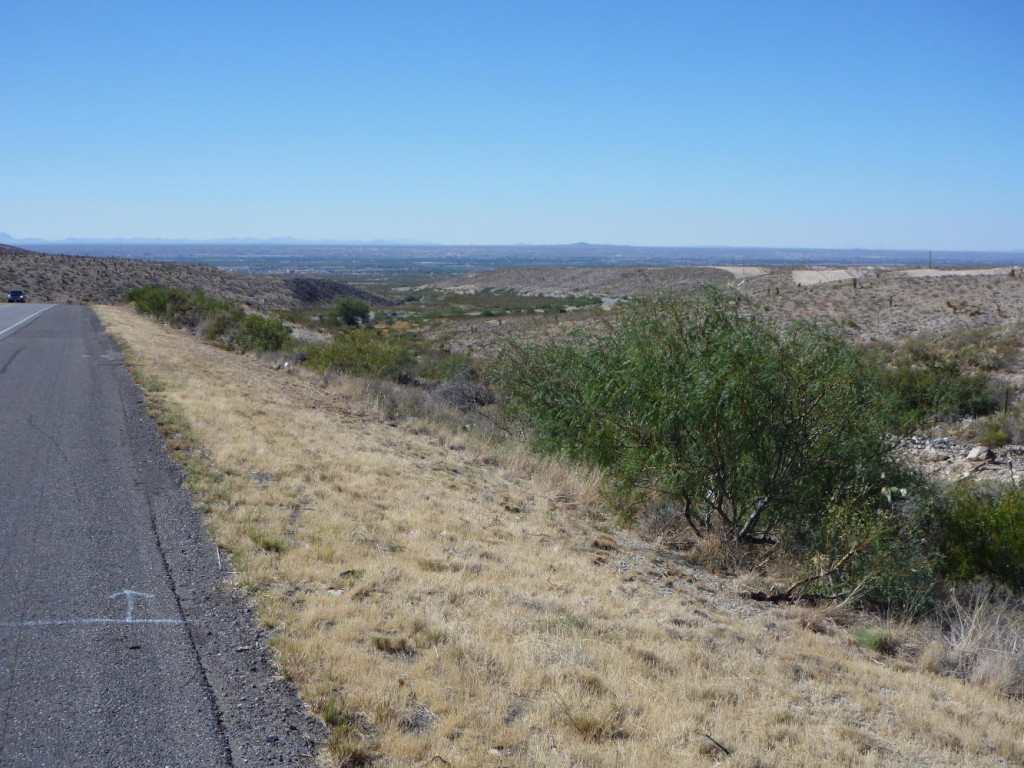 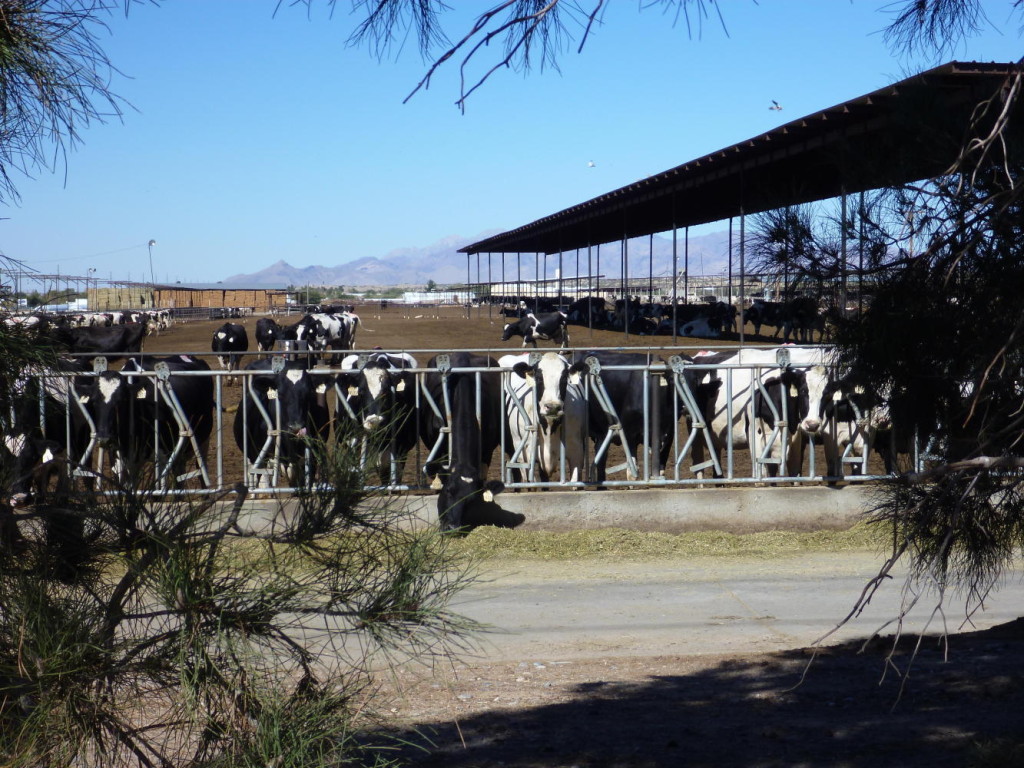 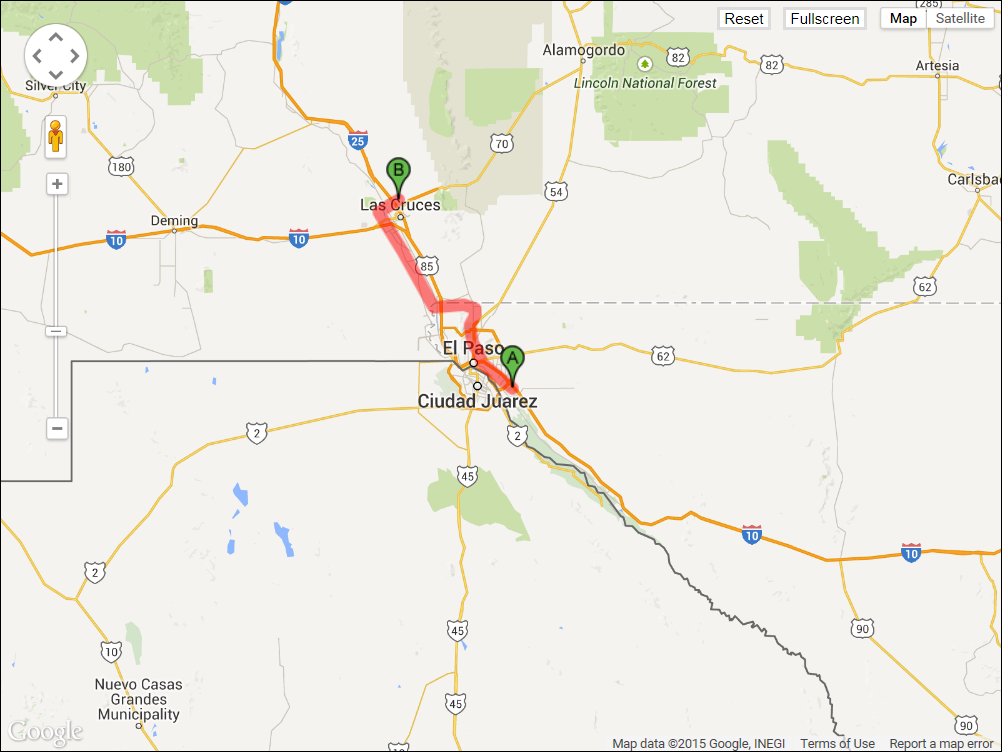 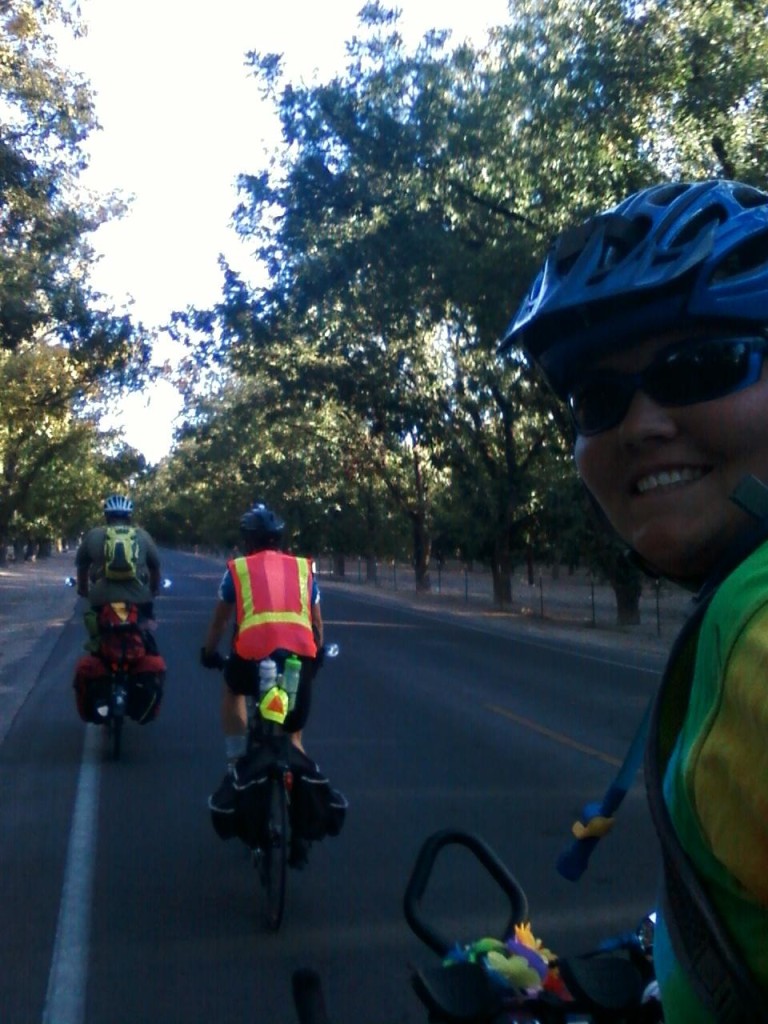