April 27, 2014 31 miles After two nights in Vela Luka we were finally ready to leave and headed to the southern town of Kurcula (on the island of Kurcula) to find the next ferry. After 4 hours we arrived at the ferry dock. We encountered many bike problems. My bike was making several noises while climbing, my rear brake when used would cause a jerking motion and Jocelyn’s rear wheel gave out an occasional ping indicating spoke problems. During several steep climbs her gearing would switch almost causing her to fall. She would stop and make spoke adjustments through the entire ride. It was then a quick 20 minute ferry ride to Orebic on the Peljesac peninsula of Croatia. At this point we decided that both bikes need work. The next big city is in Dubrovnik about 68 miles away. Tomorrow morning we will bus there.

April 28, 2014 5 miles We were at the bus stop for Dubrovnik at 6:45 AM. The bus was full but the driver found a place for us and our bikes. After a 3 hour trip over the mountains we were in the ancient city of Dubrovnik. We reassembled our bikes then searched for a bike shop. Jocelyn’s internet search last night revealed nothing but one guy that works out of his garage. I walked the streets and asked about bicycle repairs and finally after a dozen shop inquires heard about this guy as there are no bicycle shops here. The scooter rental guy called him and I was given directions to his garage. Thanks to this we found his garage. And thanks to another great guy who translated for us. Tony worked on our bikes and Kreso offered us a very reasonable apartment if needed. We took Kreso up on his offer and after Tony completed repairs on our bikes and we were led to an apartment for the night. This was great as we really wanted to explore the old town of Dubrovkik.

We also found a great Mexican restaurant after which we walked the 2 km to the old town and spent the rest of the day exploring this 3rd century historical city. What a great time we had and are very anxious to start on our bikes tomorrow. 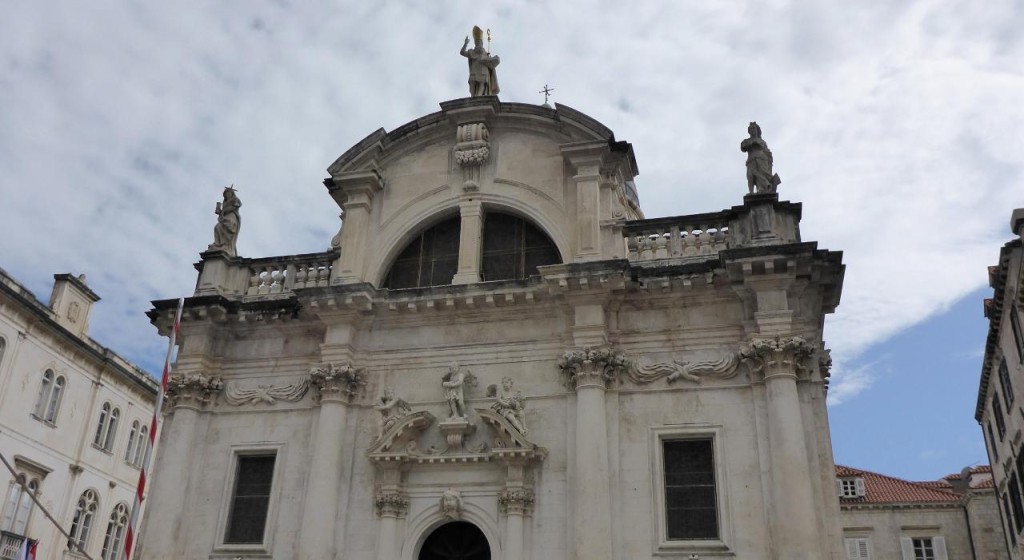 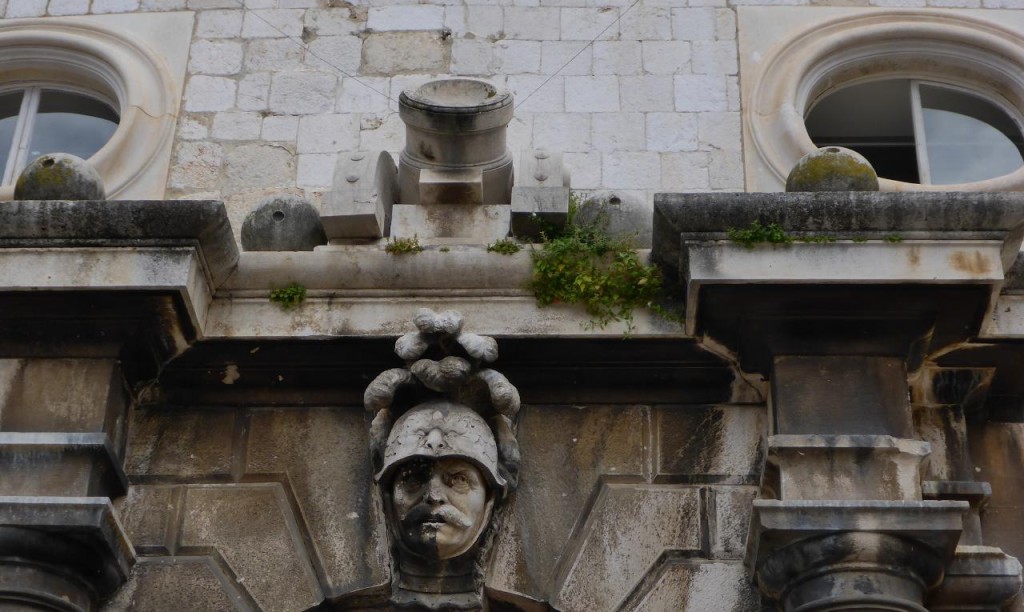 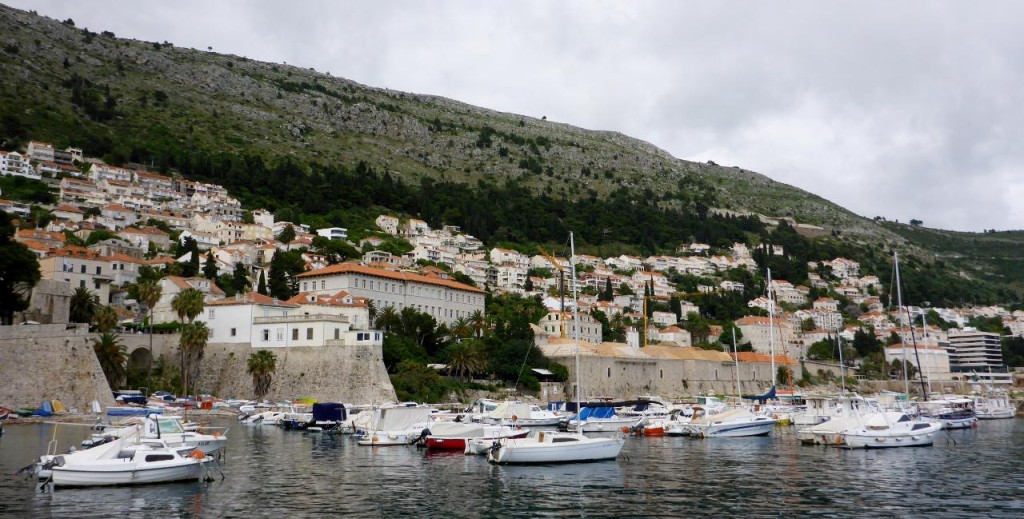 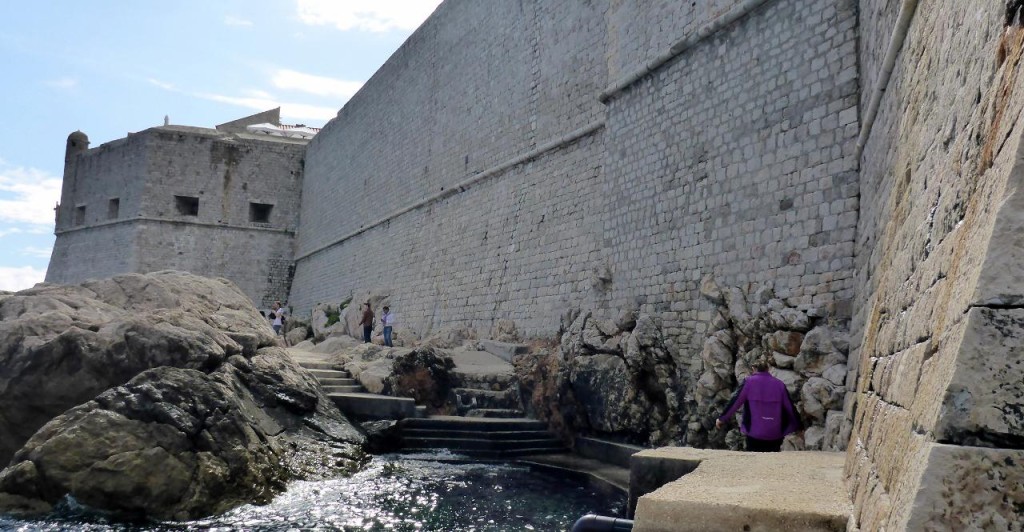 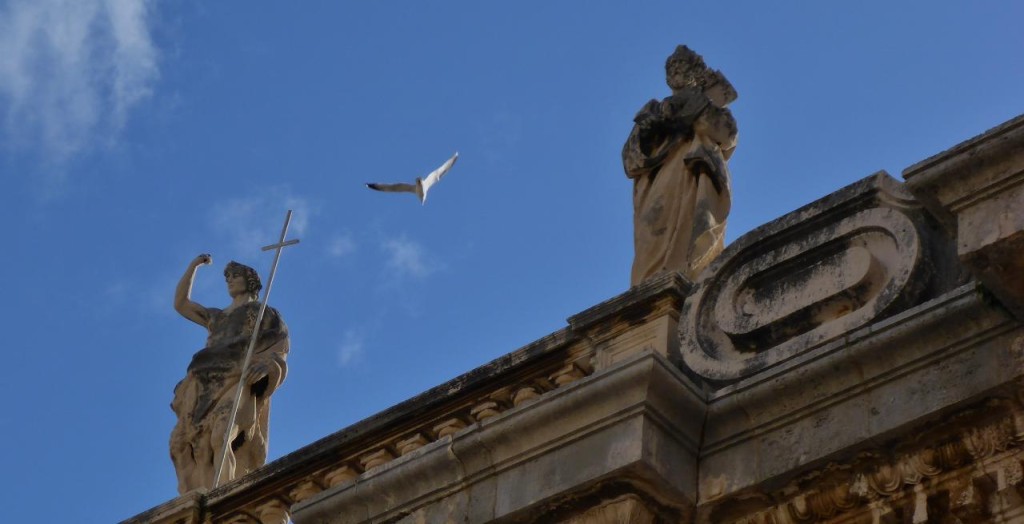 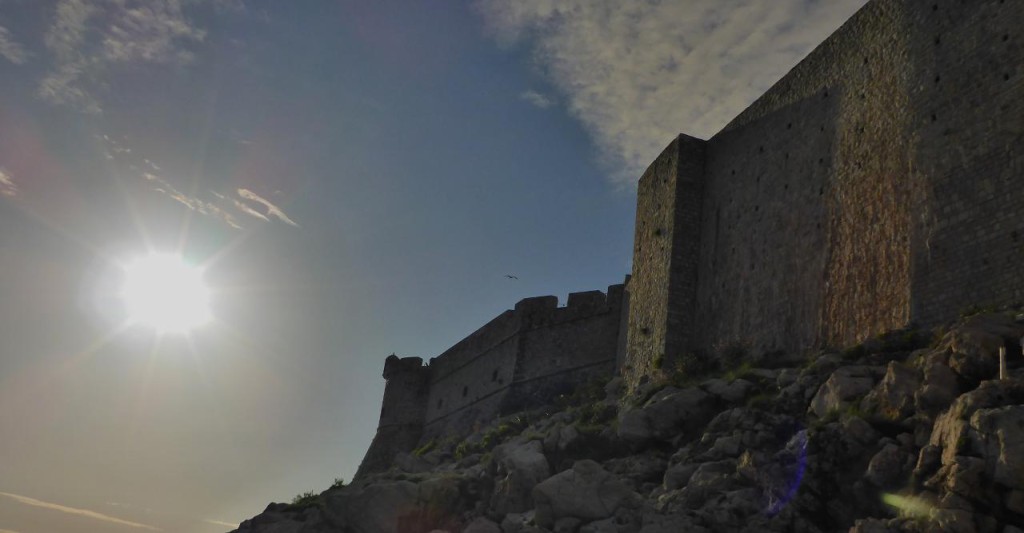