June 25, 2014 70 miles We had another early start out of Nallihan and it seems we only woke the packs of dogs in and outside of town. Turkey has many stray packs of dogs that like to chase us. Fortunately they are rather easily scared off. Whenever we are chased I am reminded how worth it was for the $3,000 in rabies shots we had before leaving. Thanks again for the Brevard County Health Department that provided these injections at their cost. Many of the dogs seem friendly and are only barking and chasing because of the leader who is always a pain. No bites yet so we are good.

The mountain climbing of the last three days has turned into a beautiful “high plains drifter” kind of ride at 2,500 feet. We have gone from the state of Washington to New Mexico to Arizona. Jocelyn has more riding experience in these states so she was rattling off the names as we rode by. It was all so beautiful. We eventually dropped down in elevation and into a desert scene. The rock formations were so unique and beautiful and if it wasn’t for a few cars we thought we might be on another planet. Once again there were so many good honks and waves that sometimes we get overwhelmed with the goodness of the Turks. This was all too apparent when my butt started hurting really badly as we started climbing again. I am breaking in a new Brooks saddle so am expected to be sore for about 300 km but this was really bad. It was so bad that I could not ride uphill anymore as my butt was jammed into the saddle. So we decided to try and hitchhike some. It really doesn’t take much over here. You just stand by the side of the road with your bikes and people will stop and say “problem?” At this it doesn’t matter the size of the vehicle they will want to help even if they are driving a tiny 2 door sedan as the phone calls start flying for any friends (mostly family) for a larger car. The thoughtfulness is so special. We have to tell them that the two bikes, our gear, and we will not fit. So they apologize and drive off. It is so unreal!

We were soon picked up by – believe it or not – a cable guy, in his van. One guy that wanted to drive us apologized profusely and told us (and also showed me) his truck registration expired in 2009 and he could not drive on the main roads anymore. What a hoot as the cable guy’s friend wore a cowboy hat and they were listening to Turkish country and western! Jocelyn was really getting into it. They drove us to the next city of Sincan, about 12 miles, and dropped us off at a huge fancy hotel that we didn’t want to stay at. So we did what we do best and rode to the next hotel listed on my GPS. It was getting late and the traffic really bad as we were cut off many times and decided to stop at a market and ask directions. The owner was confused but left his very young son in charge of the market, got into his van, and told us to follow him. As you can imagine this was very stressful trying to keep up with him. Every thousand feet or so he would stop and ask others for directions to this hotel. We went around and around and finally stopped at a bus stop where so many people spoke English and we found our way. Unfortunately this hotel was full and they recommended another one around the corner. This was a very dirty tiny hostel but for $20 (including a squat toilet) the price was right. We do try to find the cheap spots. After a quick dinner down the street we were fast asleep. Jocelyn did brave the shower but I passed on it.

June 26, 2014 15 miles It was another early start to find the Uzbekistan Embassy for our visa. We did receive a Letter of Invitation through Stantours so we just needed to stop by and get our visa. Well, it didn’t quite turn out as easy. As we rode into Ankara, the capital city of Turkey, it was soon apparent that this extremely huge city is situated on an area of very steep hills. It is not a city to ride a fully loaded touring bike in as it was up and down for several miles and as my butt was still hurting from the saddle and I was walking a lot. We stopped and had a nice breakfast at a cafe grand opening then proceeded the 12 more miles to the Uzbekistan Embassy. After 2 hours we had only made about 6 miles so reconsidered what we were doing. We stopped and once again the cars stopped and asked “problem?” A panel type truck offered us a ride. We loaded the bikes but there was no way for me to exit so I stayed inside as Jocelyn rode in the cab. It was a wild ride to try and find the embassy and I started feeling sick probably from carbon monoxide poisoning as I was very weary and wanted to fall asleep. I soon recognized this and banged on the wall. The truck stopped and I made it out okay but will never do that again. The extremely generous man left and I sat on the curbside thinking about our options. We did have a warmshowers host lined up but didn’t think we could make it another 20 km on the bikes and we really wanted to try and get a visa in our pocket. The entire time we were sitting in front on a hotel so immediately took a room and a taxi ride to the Uzbekistan Embassy. It wasn’t “visa day” and we were missing pictures (of which we had already emailed for our LOI) so we will return tomorrow to try again. Along with that we are prepared to visit the Kazakhstan Embassy as Turkmenistan is now out off the list due to their highly inflated $1,500 fee. The adventure continues. Up to this point the world has been free! 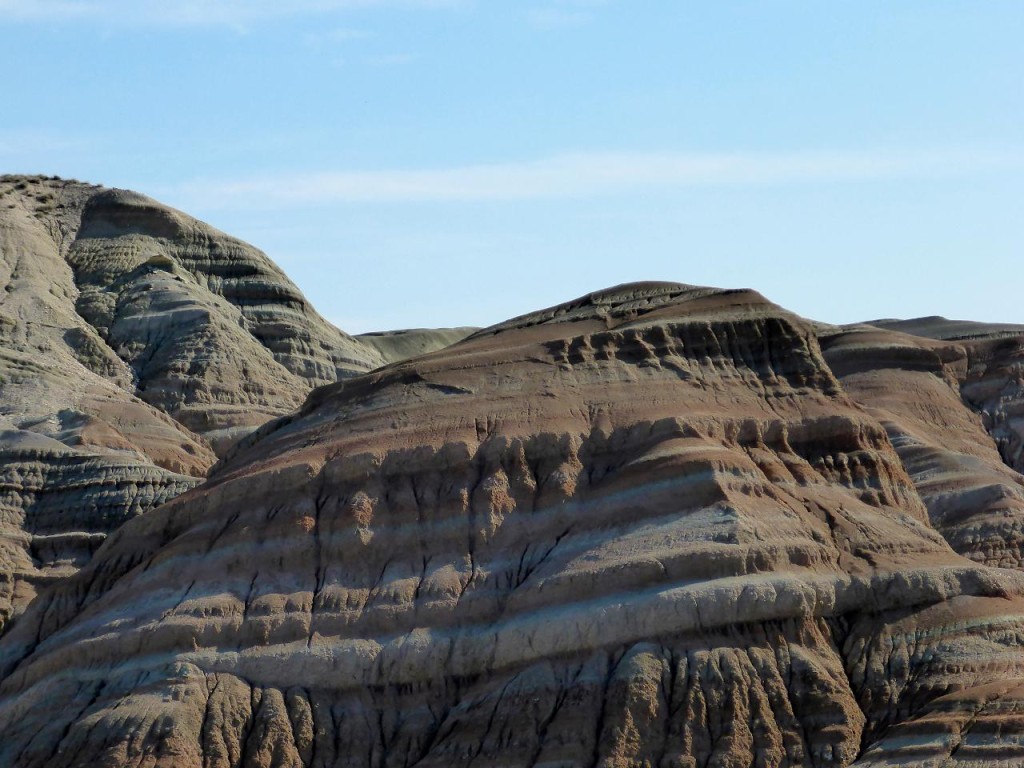 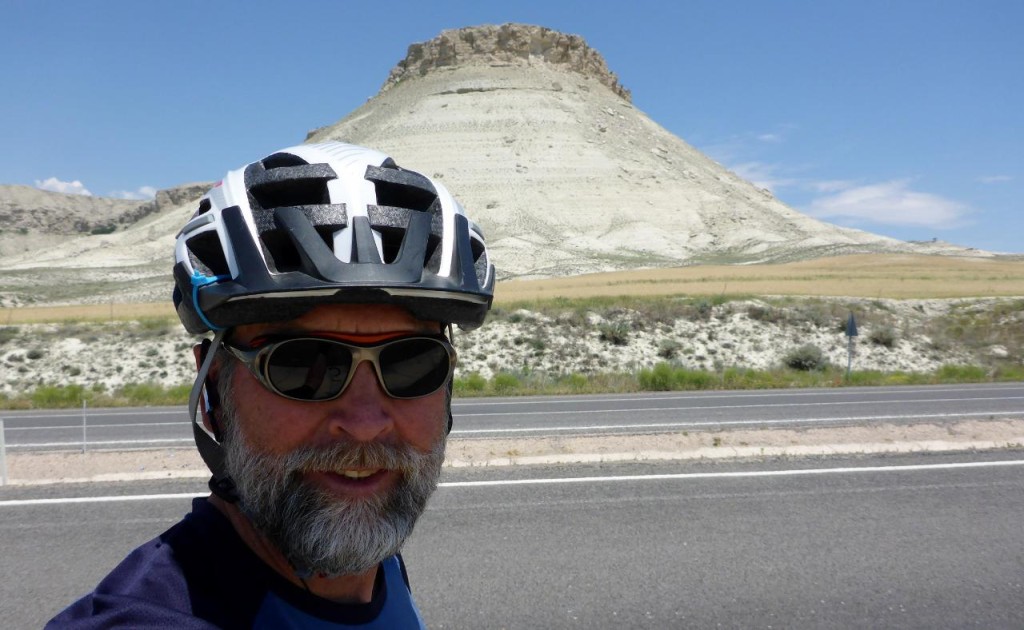 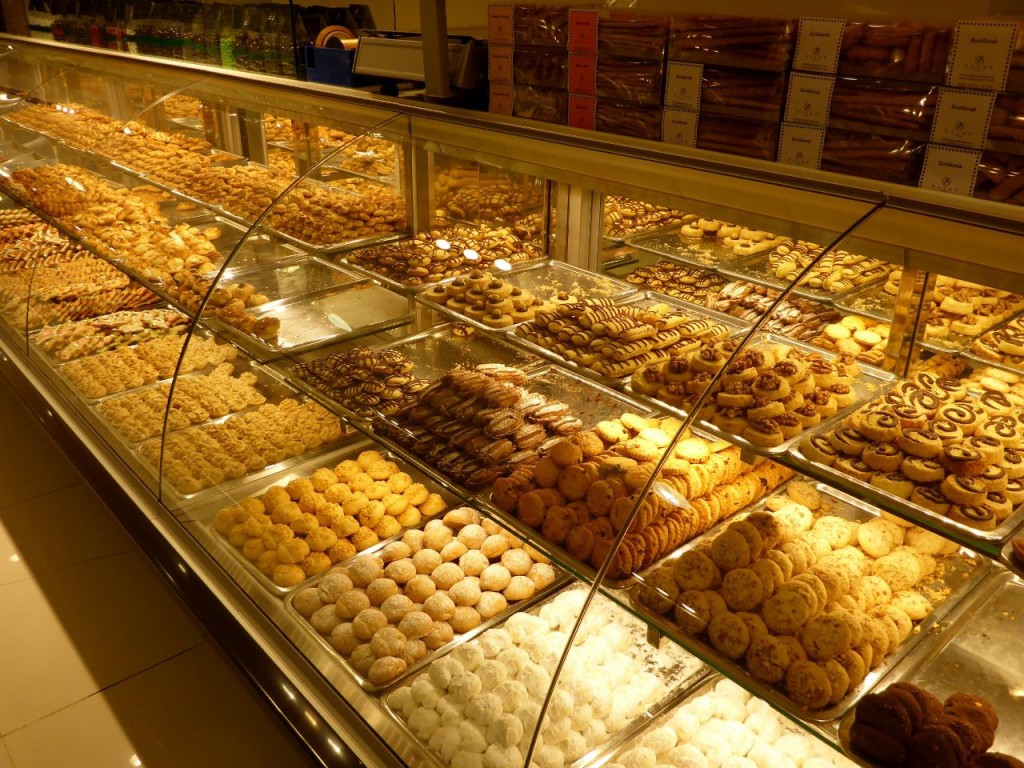