We rode the 26 miles from El Centro to Ocotillo where we met my brother-in-law Jim. The agricultural area of El Centro quickly gave way to the desert and the foothills. We loaded our bikes into his truck then rode to Pine Valley. My bike would not have made this ascent and we were very disappointed with missing this beautiful climb along the rocky landscape. We stopped at In-ko-pah Park and climbed the stone viewing tower for some amazing scenic vistas. We then hiked in the nearby boulder area where we saw many stone carved animals and were in awe of the natural erosion of the boulders. As we drove to Pine Valley the cold front that the weathermen have been touting for the last several days appeared with a cold pouring rain. The plan was for us to ride from Pine Valley to Jim and my sister Tish’s home in Pacific Beach. We had lunch at the local diner and decided that since it was raining so hard that we would not attempt the speedy descent of the wet mountain roads and instead drive down and hope that the rain stopped somewhere along the way. The rain appeared to be slowing down so we boarded the bikes in Santee on Mission Gorge Road and the rain quickly became a downpour. The roads and especially the bike paths were flooded and crowded with Saturday traffic. We were totally drenched but loving it as we were sprayed by all the traffic! We quickly found our way down Friar’s Road along the Adventure Cycling Association route. This lead to Sea World Drive then Ingram Street which we followed north to our Pacific Beach destination! We were met in the pouring rain by my sister Tish and a banner Jim had made. We have arrived after 2538 beautiful and adventurous miles!

As I look back and reflect I find that the riding was relatively easy but the three weeks of delays were heart wrenching. When we started September 6th my dad had already taken a turn for the worse. I spoke to him the night before we left and told him I would fly out to be with him and start the trip later. He was very insistent and said ‘No’. He told me and Jocelyn to get on our bikes and to ‘keep the wheels going around’ and ‘I’ll be with you all the way’. So we started our adventure not knowing what the future held. He was heavily sedated in the hospital so I was never able to converse with him again. That first week was tough as I kept thinking about what to do. My wife wanted to drive my truck, meet us and bring us home but I didn’t want to go home. After several conversations with my sister I decided to store the bikes and fly to California from Pensacola. He passed two hours before we landed. It was a brutal two weeks in California but returning to our bikes was a huge relief. We had to continue for my dad and Jocelyn’s grandpa.

On the third day after our restart I fell on the sandy road to Pensacola Beach. It was tough to get up and back on the bike as I knew something was definitely wrong with my body. I made it about a half a mile to a local condo and told Jocelyn that I can’t go any further. The pain was intense and I could barely breathe and talk. An ambulance took me to a hospital where an x-ray showed a total break of rib #11. I was also told that I broke one of the worst ribs to break. It was recommended that I convalesce for at least a week and then decide whether to continue the trip. One painful week later I got back on my bike and we continued. Just getting on and off the bike was painful. My breathing was labored and short. But continue we did after all my dad was with us. The daily ritual of riding every morning turned into a relief and joy. When I went to bed each night I anticipated where we would go the next day. I never really planned the day’s route until the night before. That made it exciting and sometimes daunting but we loved it like that because after all this was an adventure. The days started rolling by and soon we were through Florida, Alabama, Mississippi, and Louisiana and then into Texas. We did not follow the ACA route but instead bought a state map and researched Google maps for our routes. I think our route worked out quite well and wouldn’t hesitate to ride those same roads again. We built our climbing legs in the ‘Hill Country’ of east Texas. Those hills turned into canyons in the west of which our highest ascent was 5,144 feet. Where a lot of bikers dread Texas we actually enjoyed it and missed it when we crossed into New Mexico. When we left our friend’s home in Las Cruces we rode out on the interstate for the first time. It was okay as we didn’t want to follow the ACA route into north New Mexico and Arizona. At this point the Beast was behaving poorly and my breathing still labored during small climbs. The forests and mountains sounded fun but we just couldn’t do it. We were soon out of New Mexico and entered Arizona on the interstate. There were many frontage roads available and we took advantage of these. All of a sudden we were in California and Pacific Beach in San Diego. What a rush of emotions as we made our last miles and the climb to Jim and Tish’s home – one last climb in the pouring rain. After all climbing, wind, rain and bike grease builds character!

So what’s next? My wife and son are flying here next Saturday so we will ‘officially’ end our trip next Sunday with family and friends on the beach. We dipped our rear tires in the Atlantic and will dip our front tires in the Pacific. Last night we celebrated with local family and Tish make us a delicious huge pot of chili. Jocelyn went out and bought a 6-pack of a favorite beer ‘Fat Tire’. She will return home with my wife Andee after Thanksgiving. She wants to become a firefighter and would be an excellent one as she has the character and strength required. If she can push her dad on a cross country bicycle trip she can certainly serve the public. I wish her well in her new adventure. My next task will be to clean out my old family home in Oxnard. That will be tough and definitely harder that this trip. That is the only home I ever knew. My son Cary will help me get it ready to sell. We then plan to have a small adventure back to Florida – a 100 hour cross country train trip! A different perspective indeed!

Next Sunday I will post my final entry along with some last pictures and thoughts on this grand adventure. It’s been awesome! 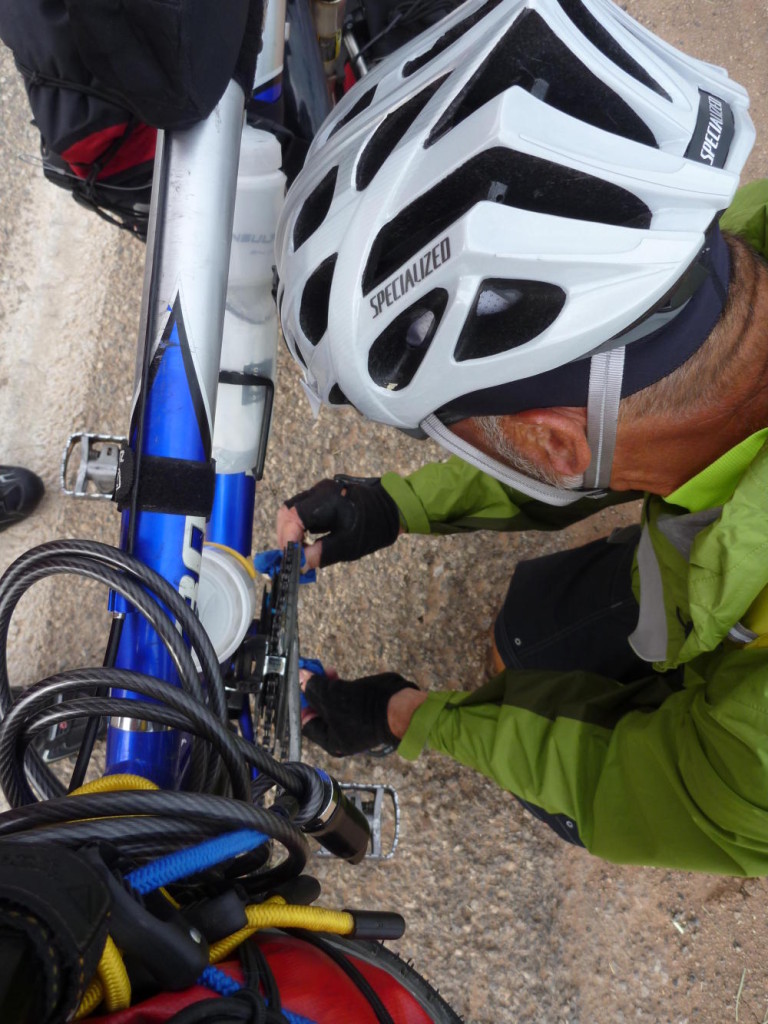 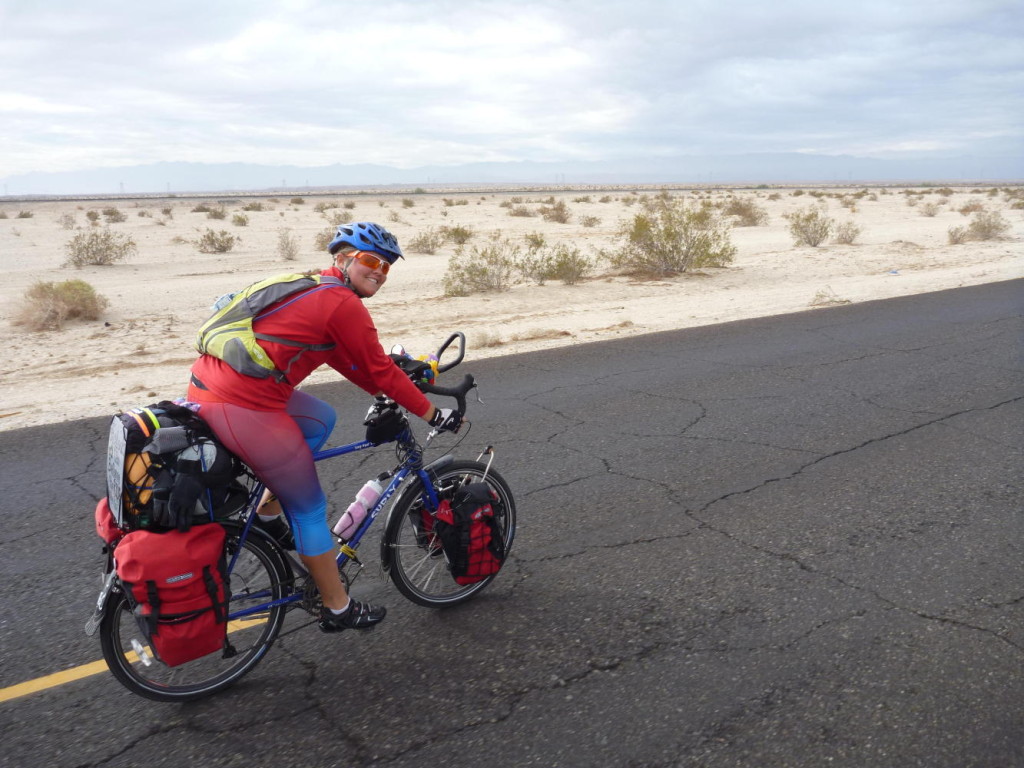 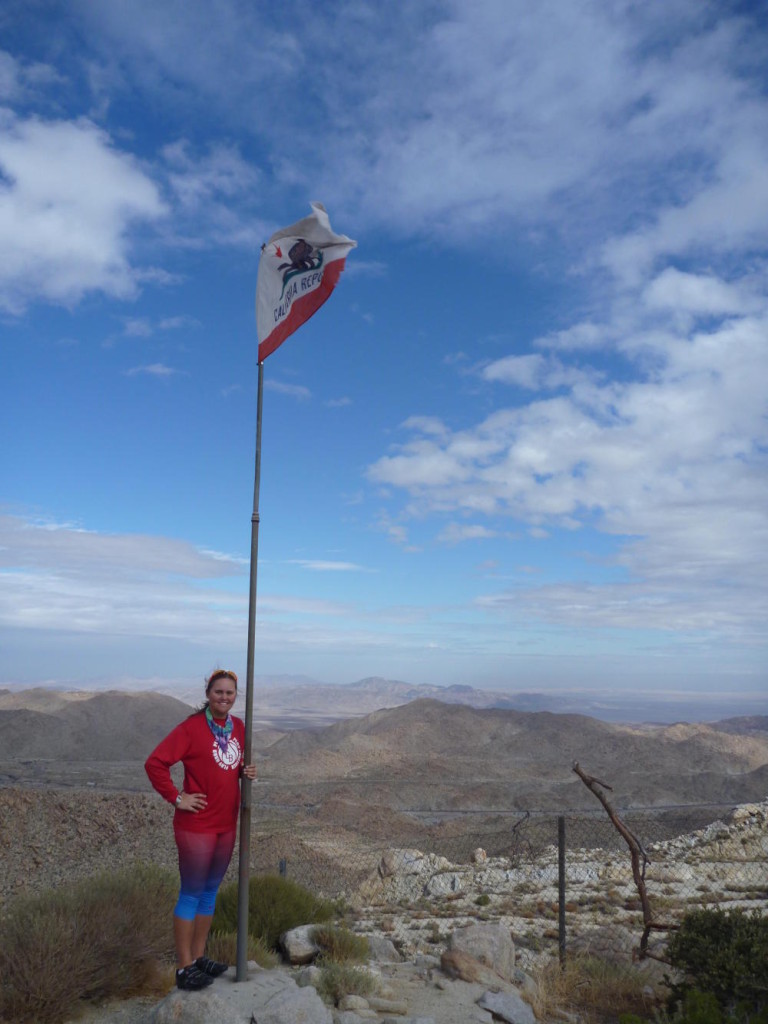 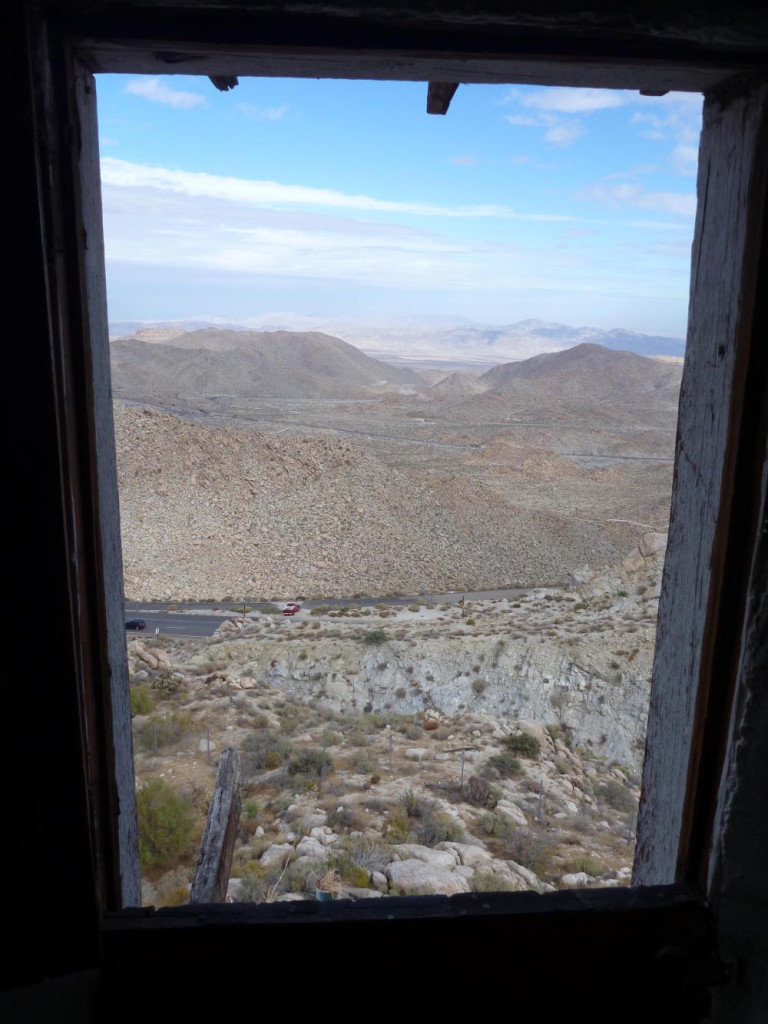 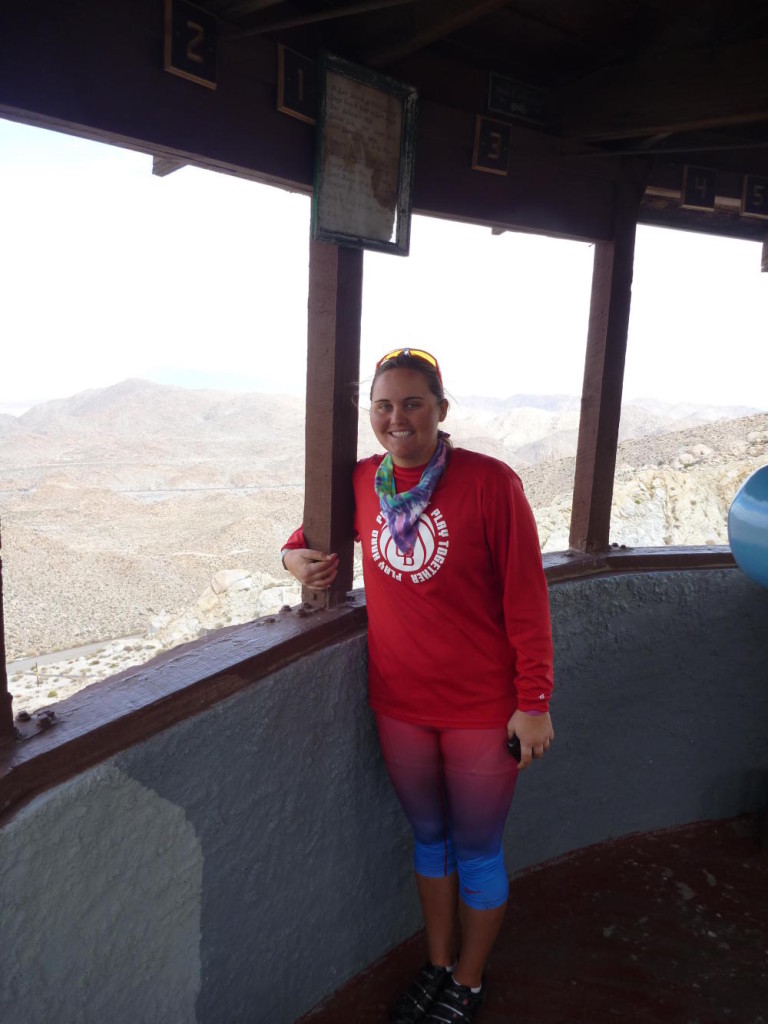 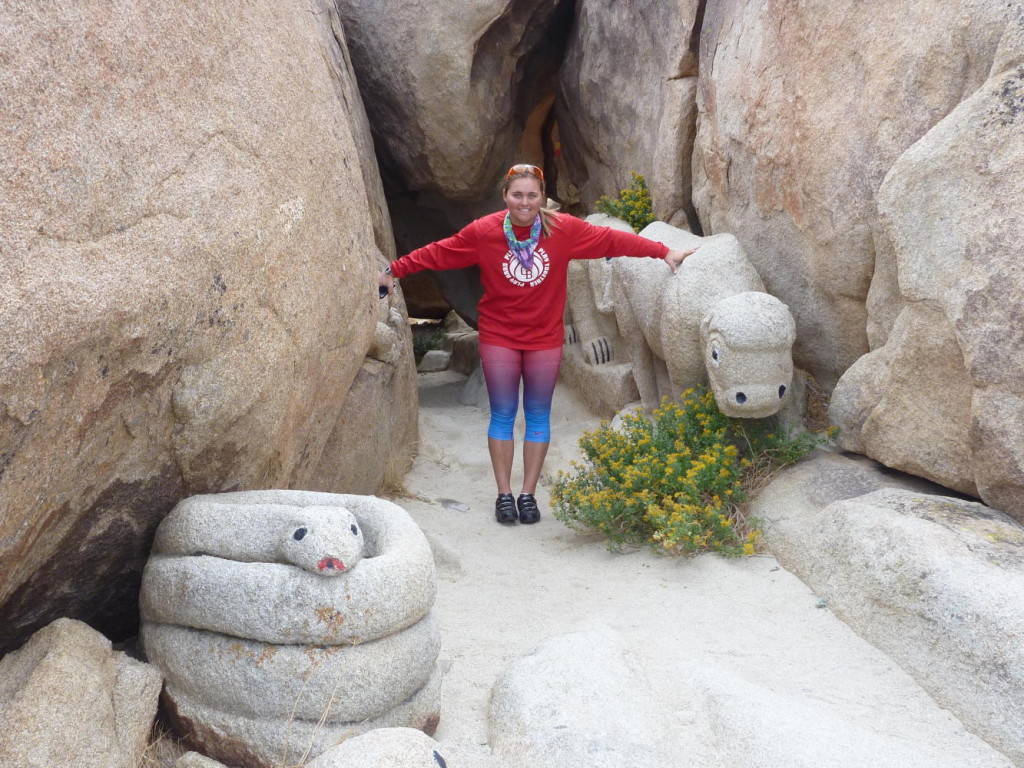 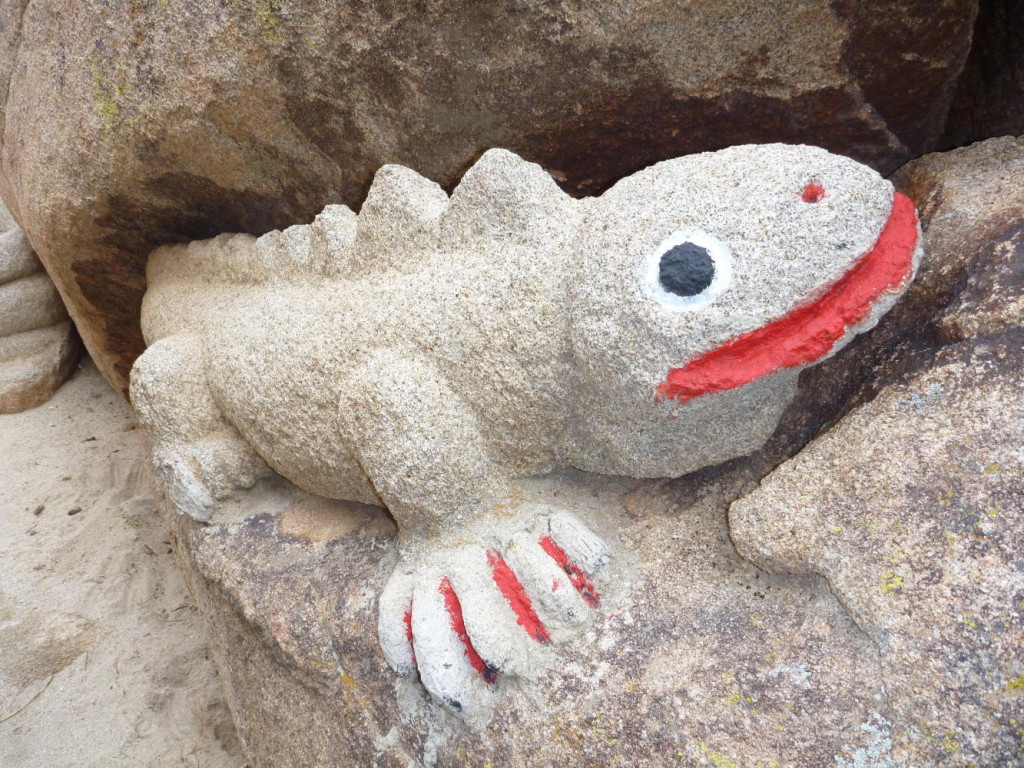 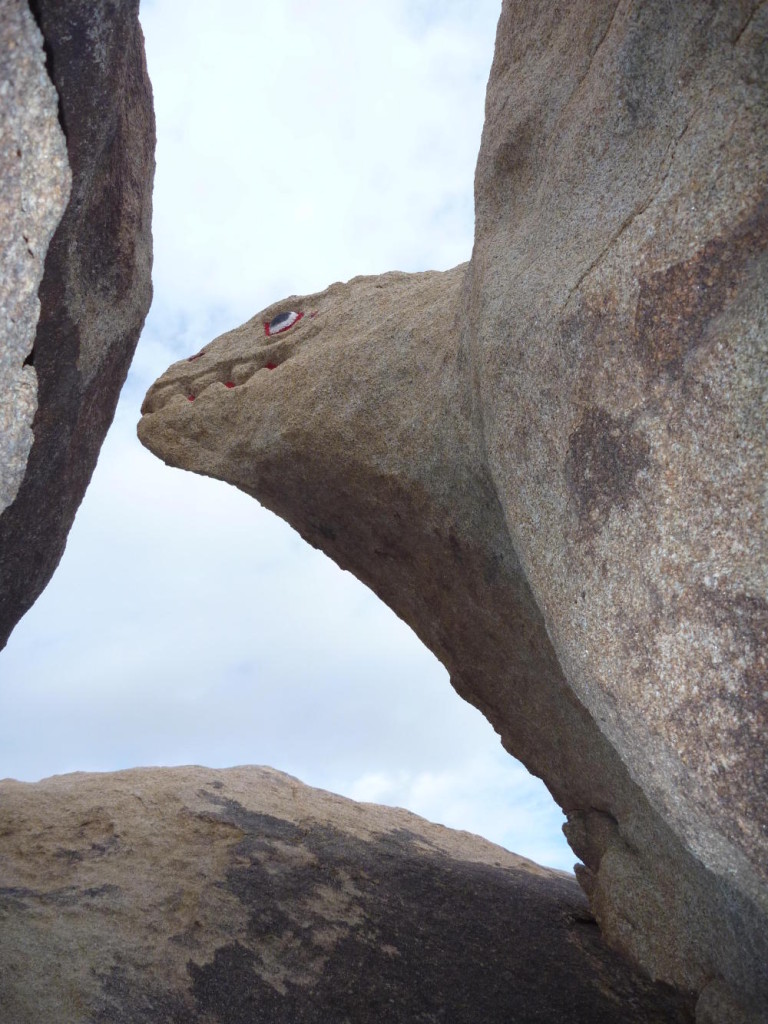 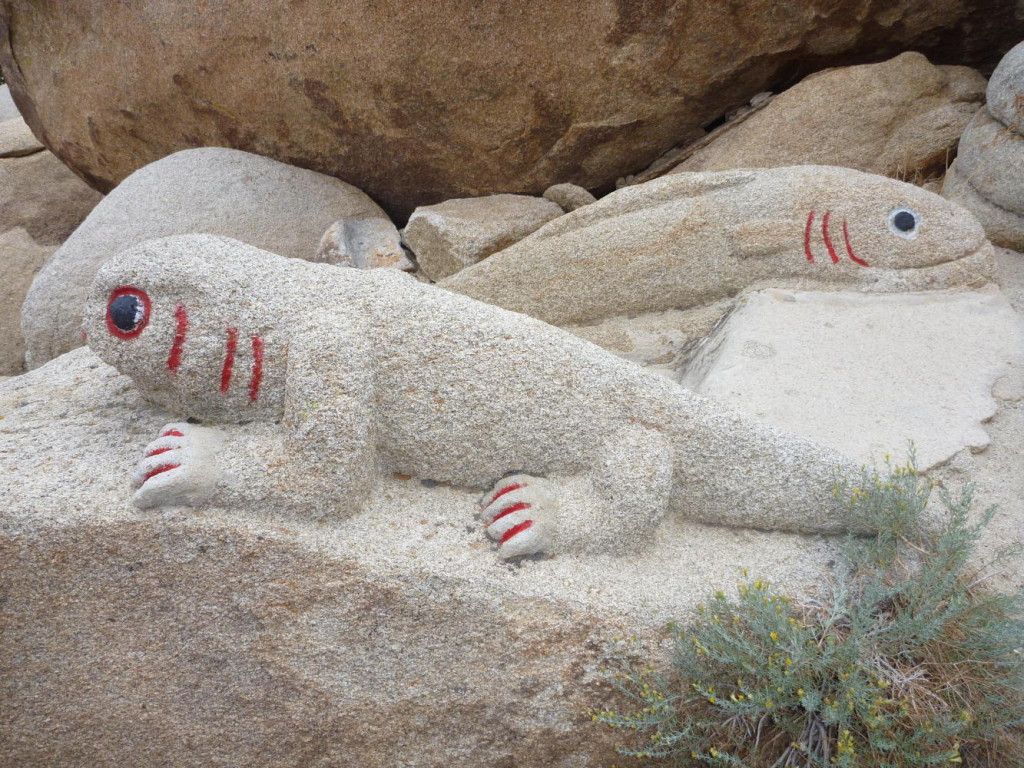 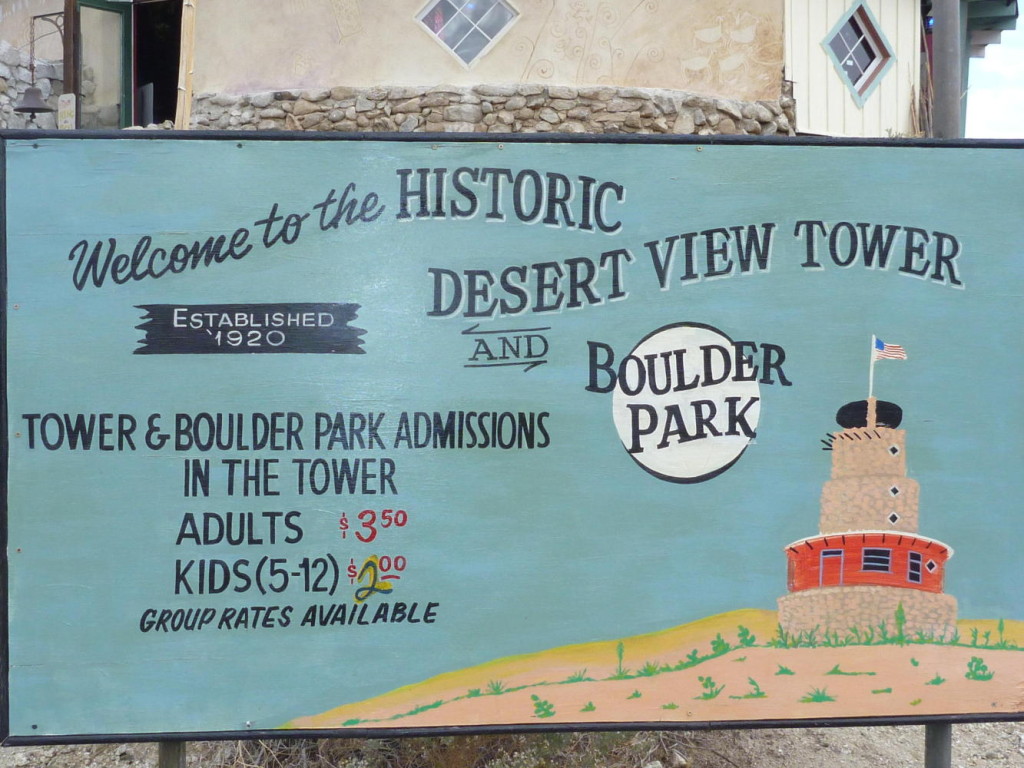 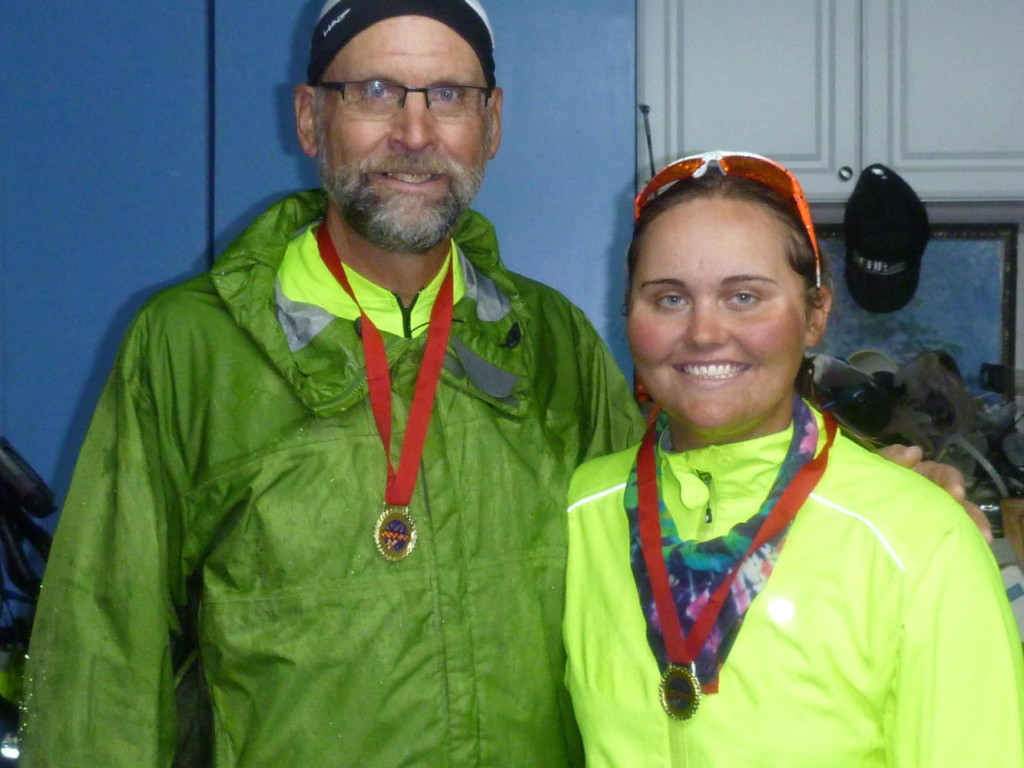 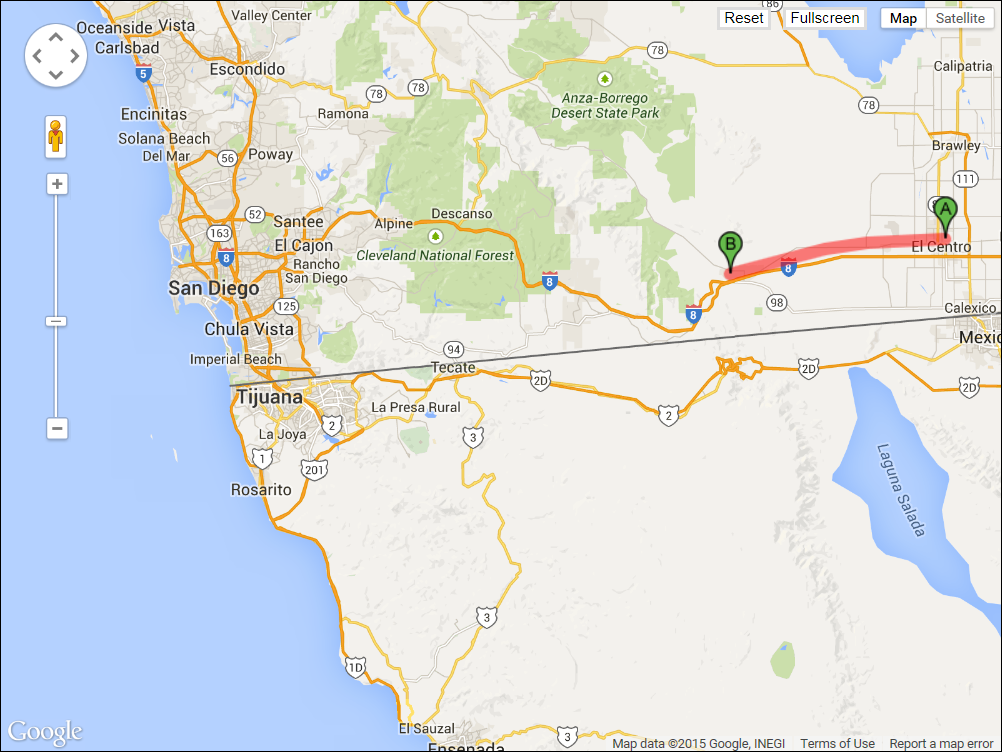 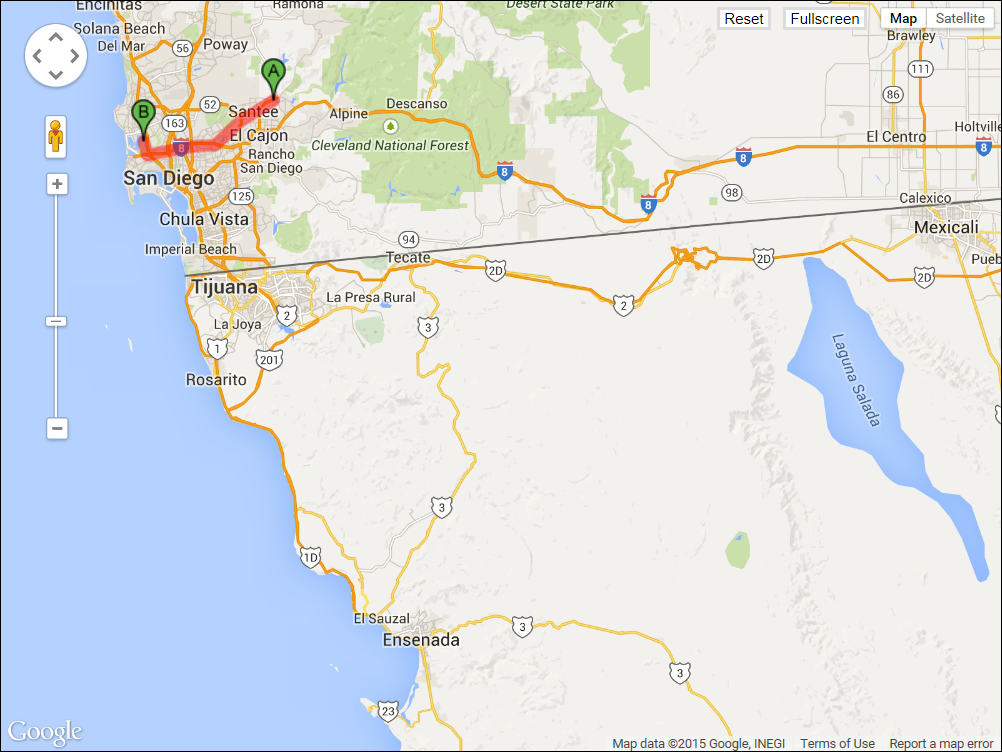