April 13, 2014 16 miles To save a few days we decided to take a train from Florence (Firenza) to Venice (Venezia). But the Italian regional train system had other plans for us as they went on strike that day. We had heard that the train system is unstable and strikes occur often and usually on Sundays. So we did what we do best – ride our bikes. We rode the 16 miles to the Prato train station and arrived within minutes of a train (not on strike, very confusing) that dropped us off at Bologna. This train then went on strike. No other trains arrived or left Bologna so we decided to get a room and explore Bologna on Sunday afternoon. Excellent choice.

April 14, 2014 Train Ride The strike was over so we trained to Venice. We immediately found out that Venice is not a town to cycle in due to crowds and pedestrian bridges connecting the numerous islands. So we quickly found a hotel, stored our bikes, and then spent the rest of the day and night having fun as a tourist. Venice is simply a spectacular city on the water.

April 15, 2014 63 miles We carried our bikes over 18 bridges to the ferry side of the island and arrived on the mainland mid-morning. After pushing hard we got to within 14 miles of the border with Slovenia and expect to cross into our next country early tomorrow. From there we will ride to Austria. 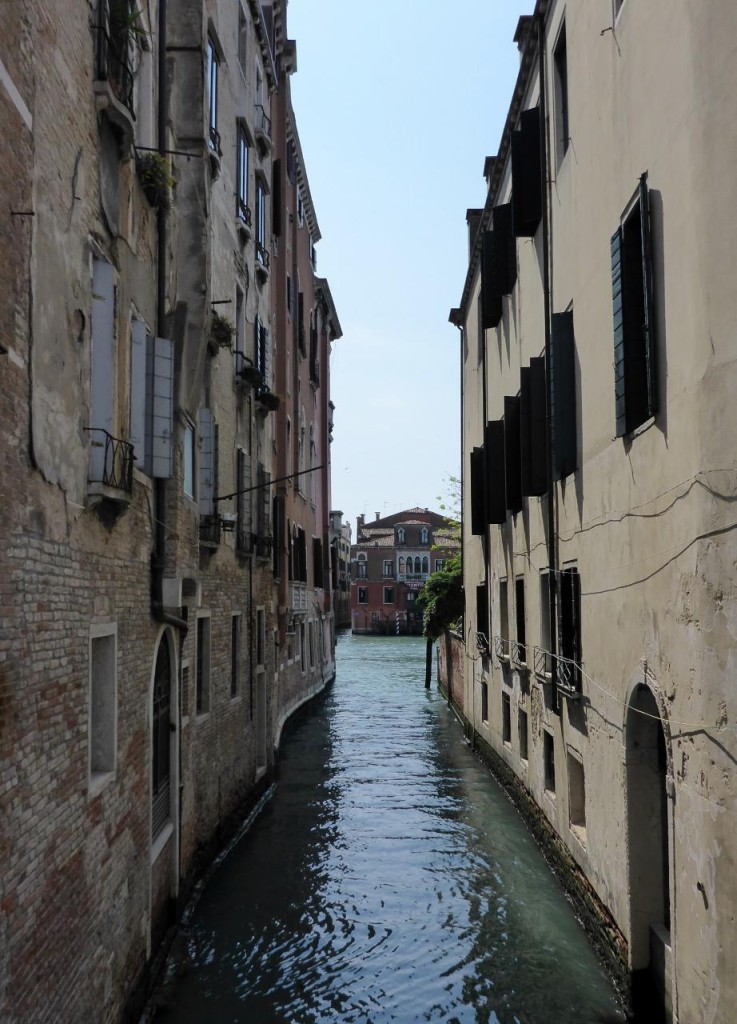 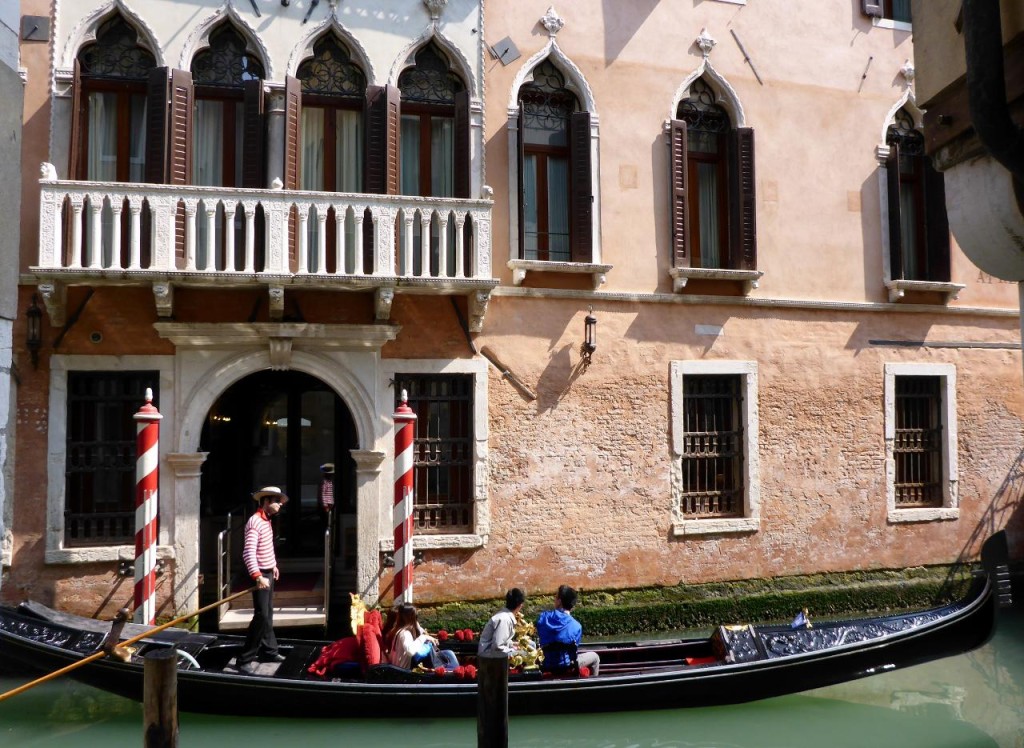 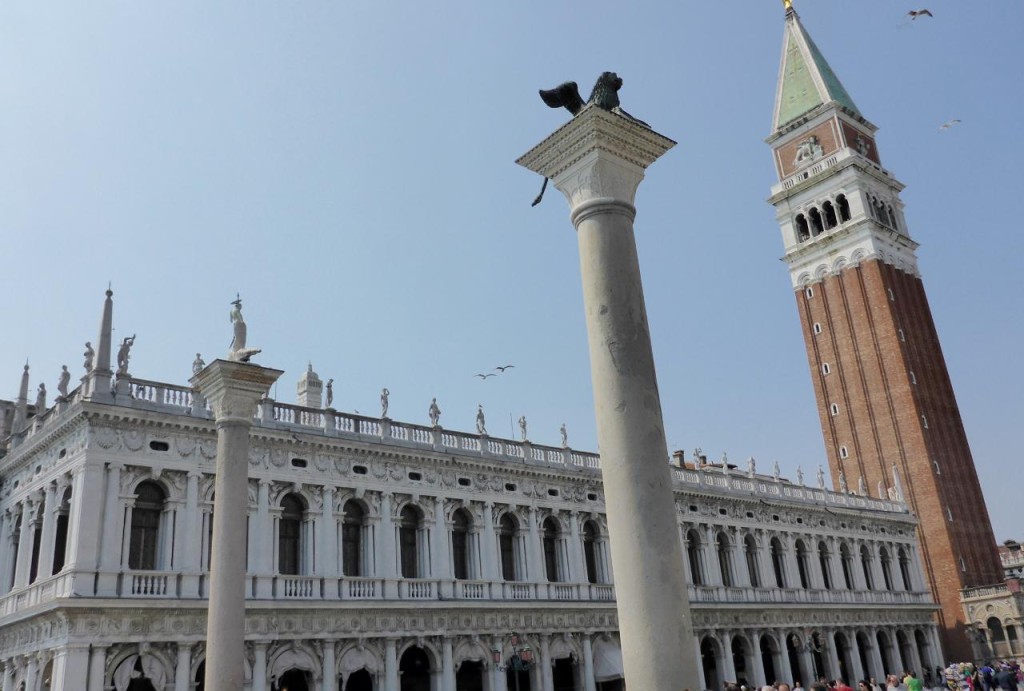