We left Granada after a wonderful one week stay at the home of Carla and Julio while enrolled in our Spanish class. The room and meals, talking with our hosts and their friends was a very enlightening introduction to Spanish. Plus Granada is a beautiful colonial town to just walk around and explore. But we were anxious to get back on the road and we cycled the 48 miles to San Jorge and the ferry to Ometepe Island, the island of two volcanoes. Onboard we met Jacob from Denmark who is driving around the world in a Toyota pickup. What an adventure he has had! We also met a German, Hans, who is motorcycling around the world. After Argentina Hans plans to fly to New Zealand then Southeast Asia and back home to Germany. The one hour ferry to the island took 1 hour and 15 minutes because the wind was blowing hard and the waves were up. Lake Nicaragua is huge! We arrived in Moyogalpa right after sunset and soon found a home stay for $16. We don’t like riding after dark and this find was really convenient and cheap. After a nice meal next door we settled into our beds after another great week discovering the world.

November 28, 2015 22 miles We left Moyogalpa early and cycled around Volcan Conception to the other side of Ometepe. Heading west we had great views of the other Volcan Madera. Madera is more wooded than Conception and swampy at the top with a lake in the middle. Hostel Little Morgan, outside of Santa Cruz, Ometepe was our choice and we arrived there and settled into a fine cabin for two nights. Tomorrow we will hike up Volcan Conception. At 1,670 m it looks like fun. 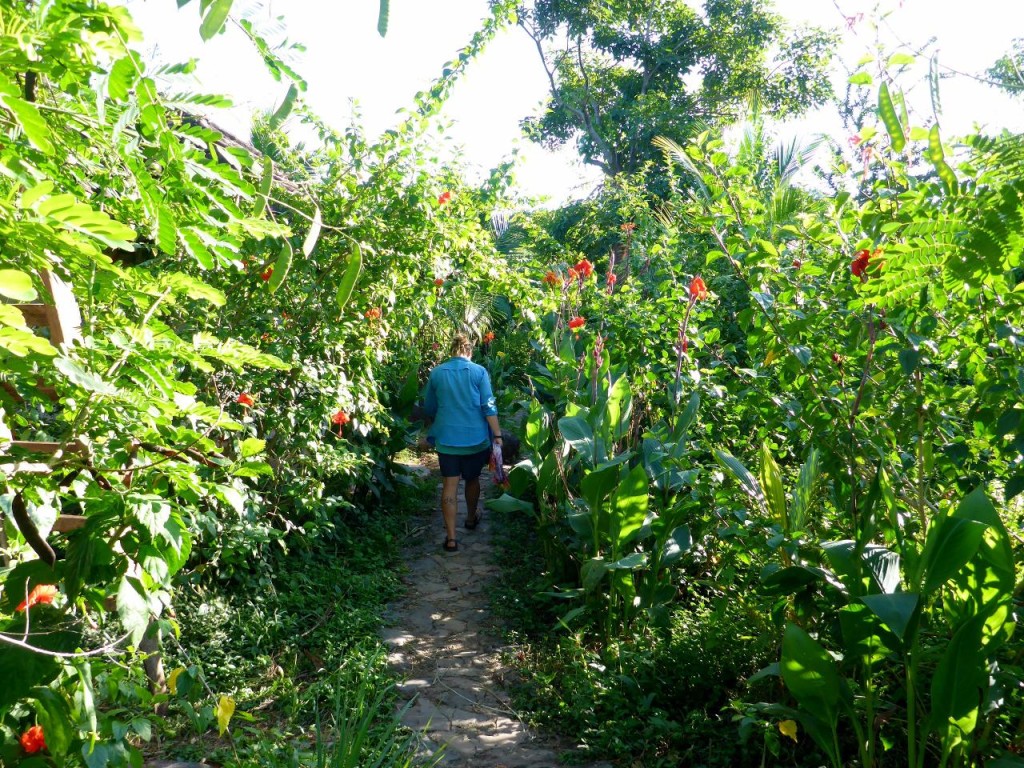 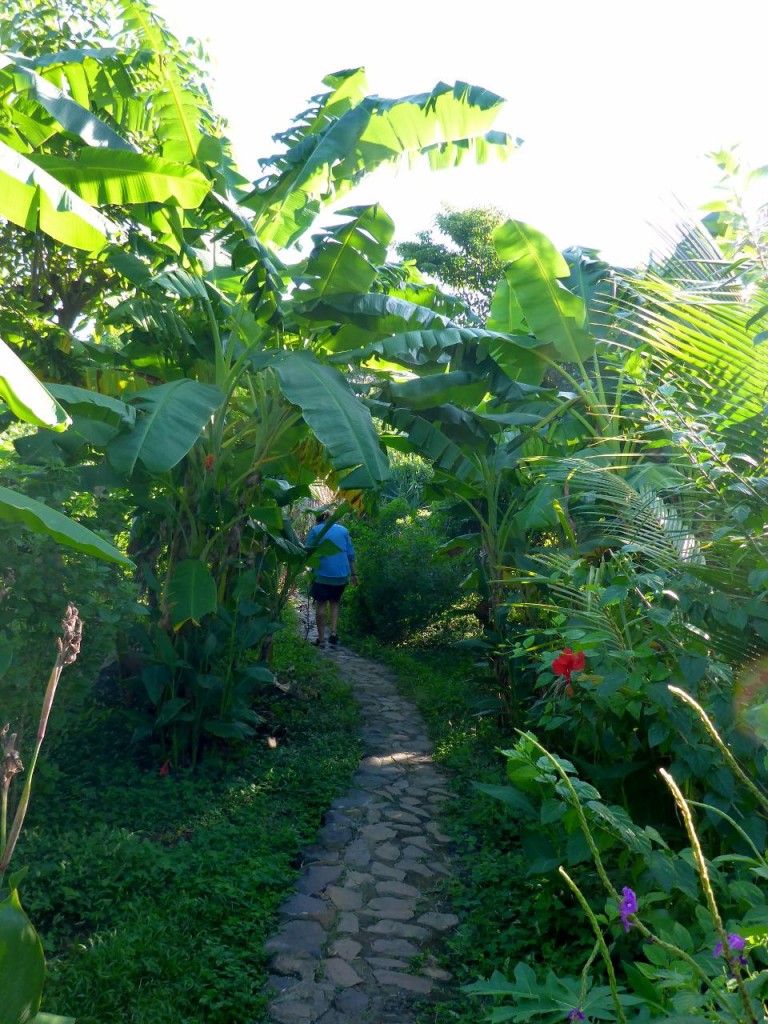 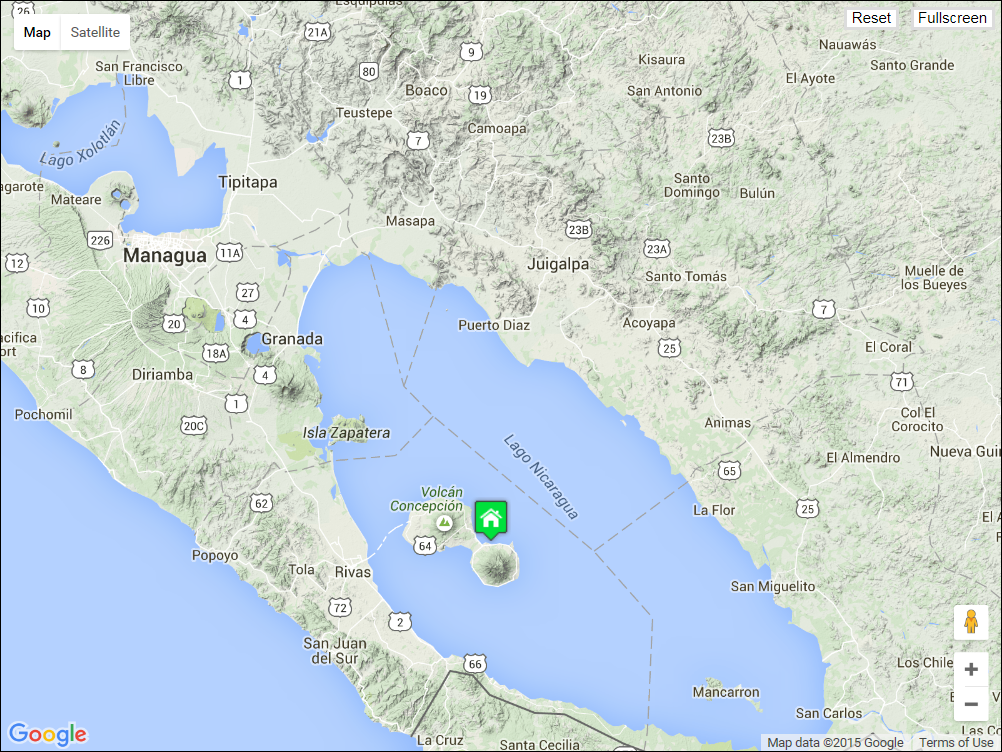