We left Shelburne, Nova Scotia hoping to make it just half-way to our ferry departure port of Yarmouth. Jocelyn found another rail trail that after six miles of a very rocky trail and plant overgrowth we decided to head back to the main road. When we found a road to exit on we saw a sign that read that this rail trail is not maintained and to enter at your own risk. It was rough and we walked a few miles of it. The going was slow back on the hilly 103 West with strong headlands. But we persevered and entered the outskirts of Yarmouth in rain and close to sunset then found a campground. We quickly set up the tent and after a quick dinner we were inside. Nova Scotia is going through its worst drought in 134 years. Many campgrounds and homes are out of well-water and have to buy their water.
This morning we left camp in heavy rain and drove directly to the ferry port in Yarmouth. After purchasing our tickets, we found a motel 10 minutes away where we dried out all our clothes and camping gear.

We will ferry the 205 miles from Yarmouth, Nova Scotia to Portland, Maine on a fast catamaran that takes a little over 5 hours. Just like all the campgrounds the ferry stops running on October 1. The end of the season is near. We have had a great time in Canada!

This morning we had an early wake up and was at the ferry at 7am. The ferry left at 8:30 and arrived in Portland, Maine about 5 ½ hours later. It was a fun and relaxing trip sitting in large reclining seats while reading and snoozing. There are several outside areas to walk but they were all wet from heavy fog the entire trip across the Gulf of Maine. After going through U.S. customs we cycled toured the downtown area, stopped for a beer at one of many breweries, then cycled south onto U.S. 1 where we found a cheap motel. We want to return to downtown Portland tomorrow and see the sights so will spend two nights here. 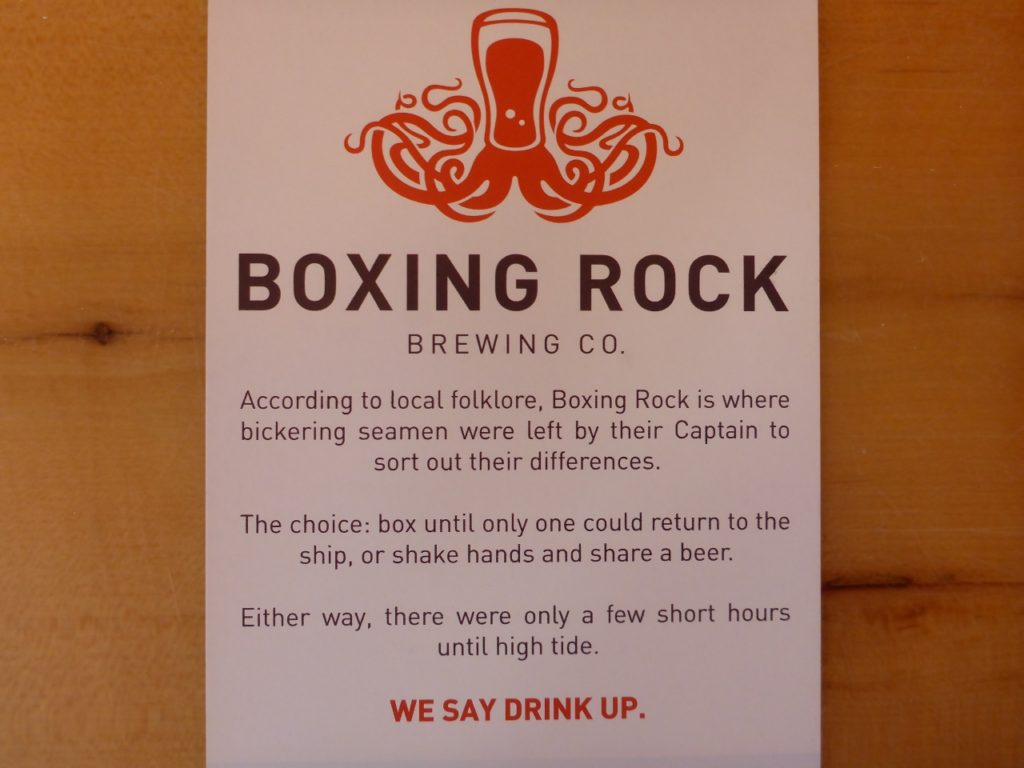 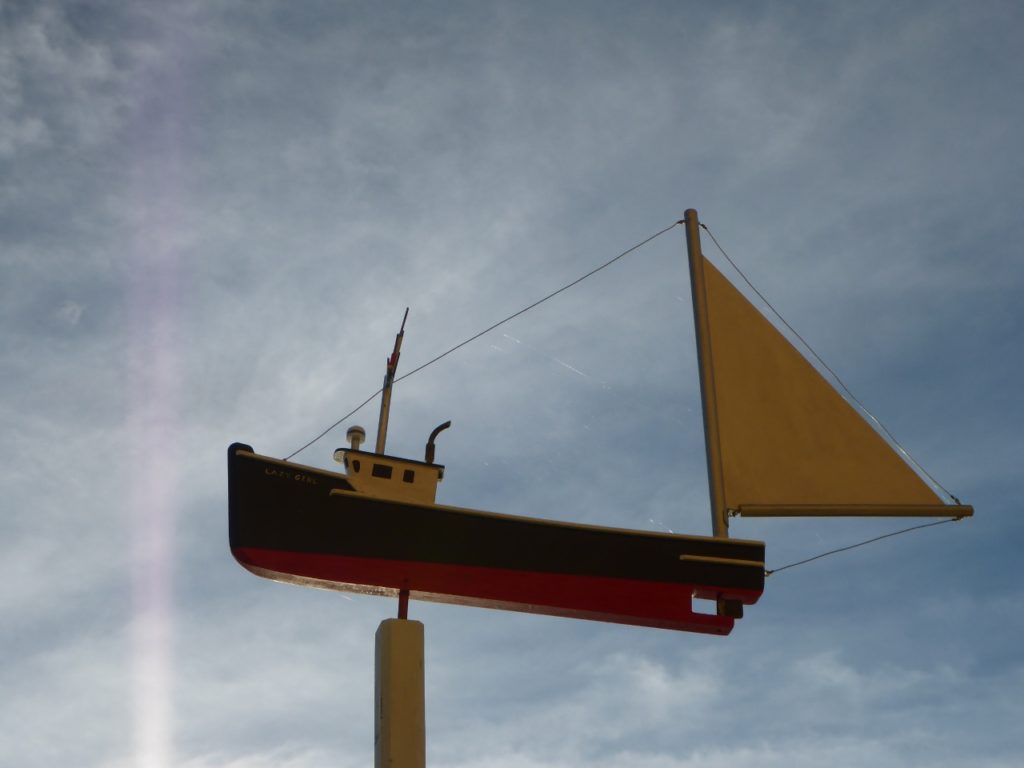 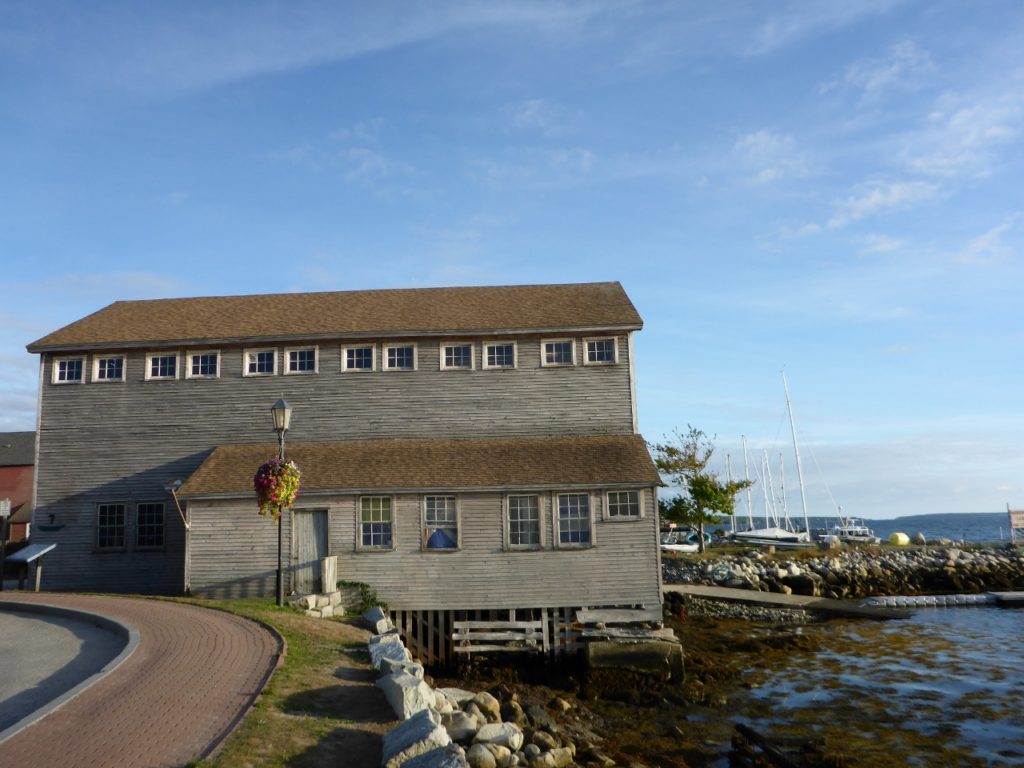 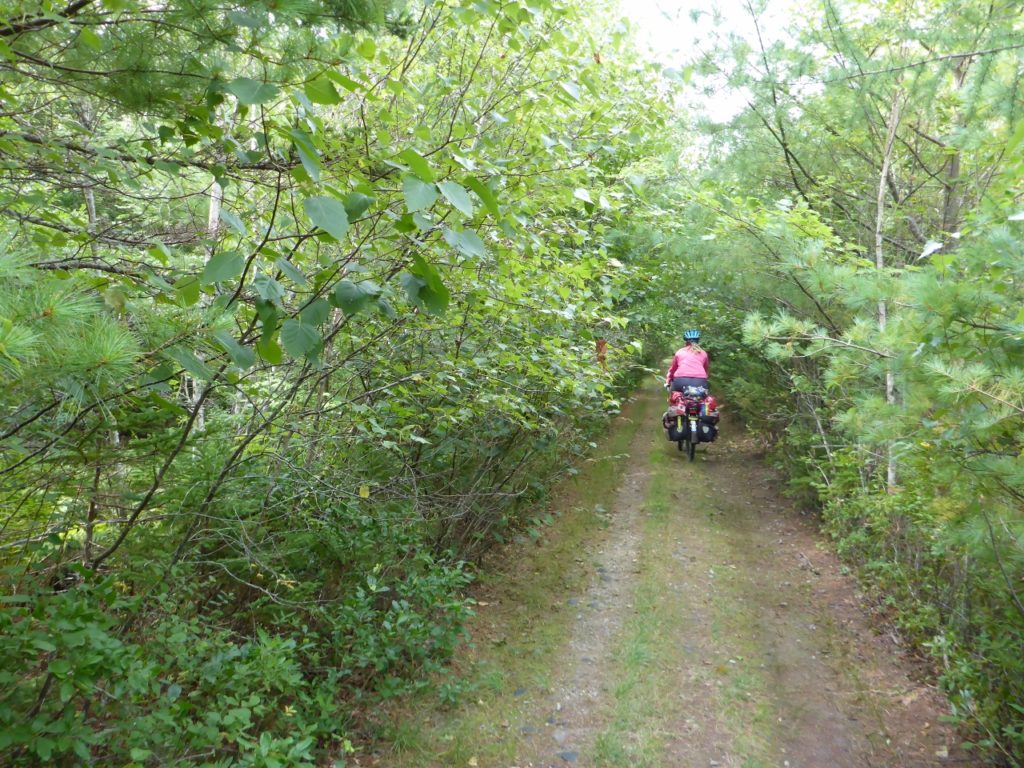 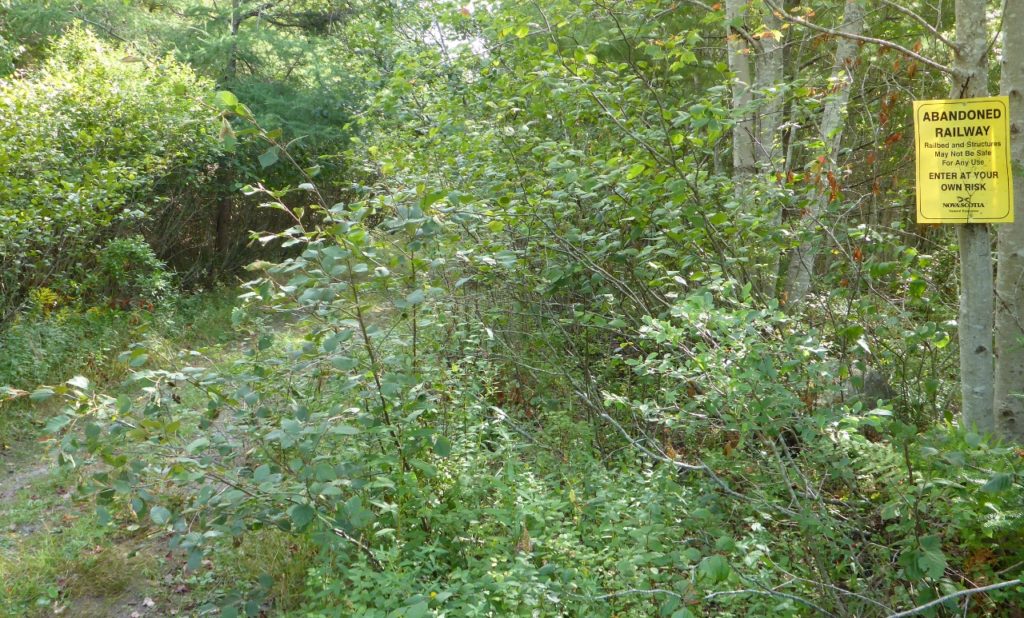 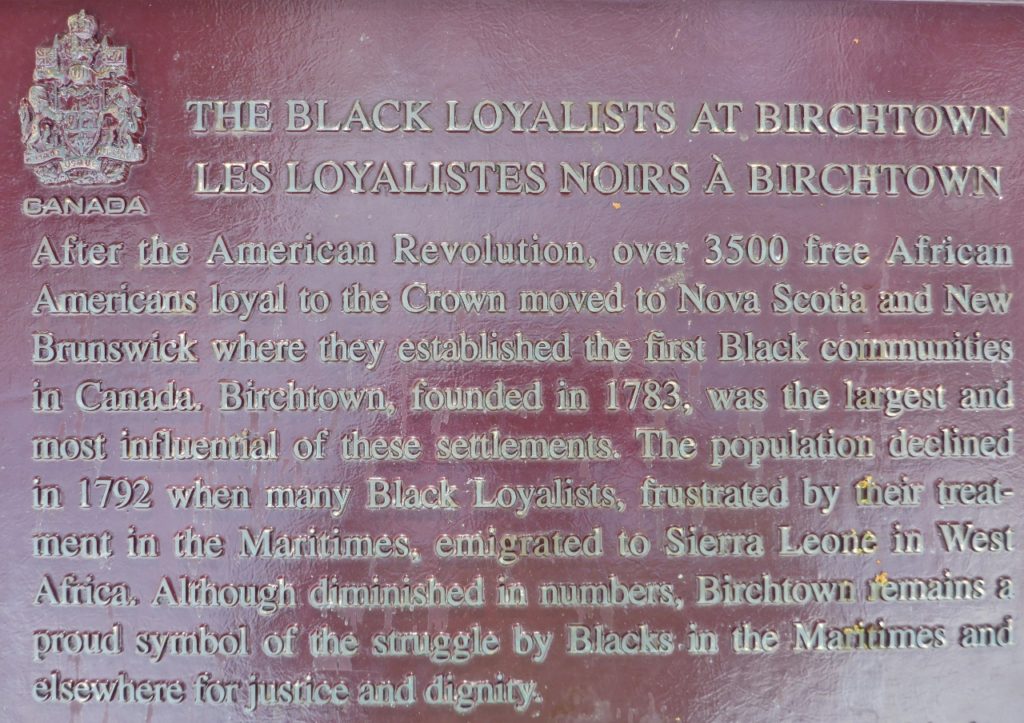 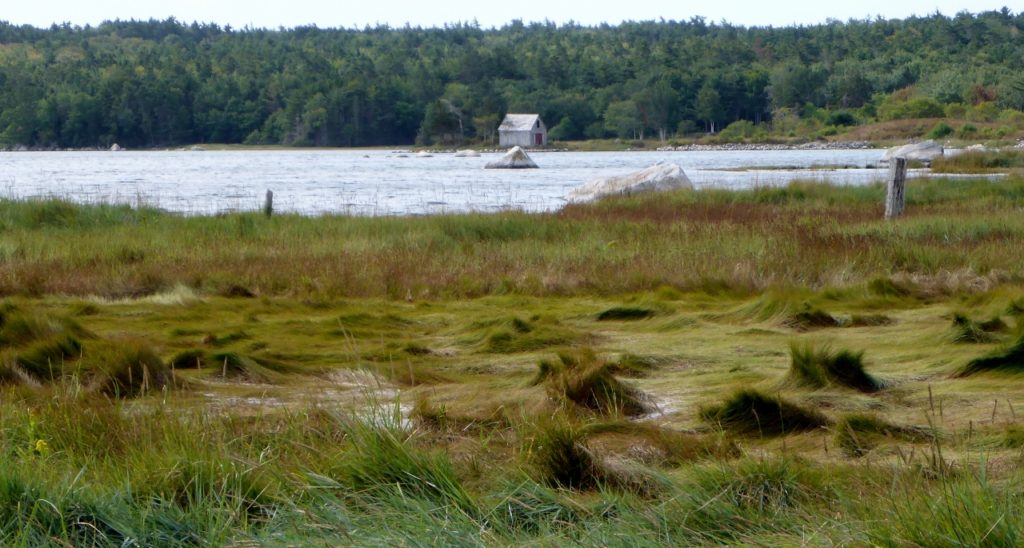 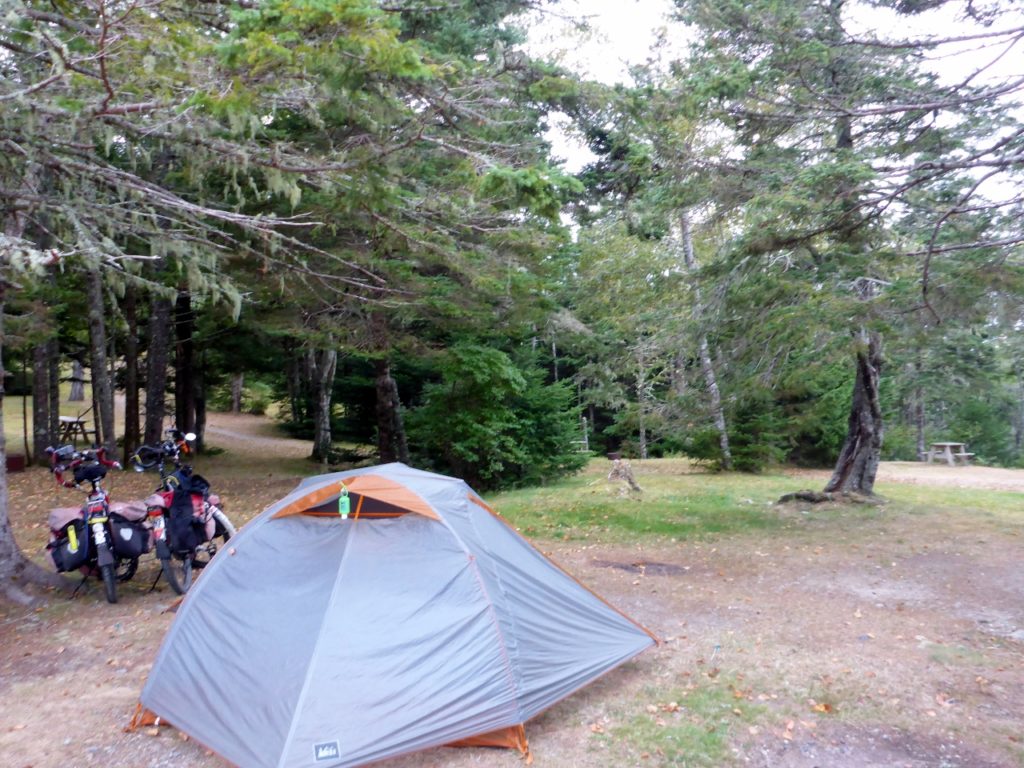 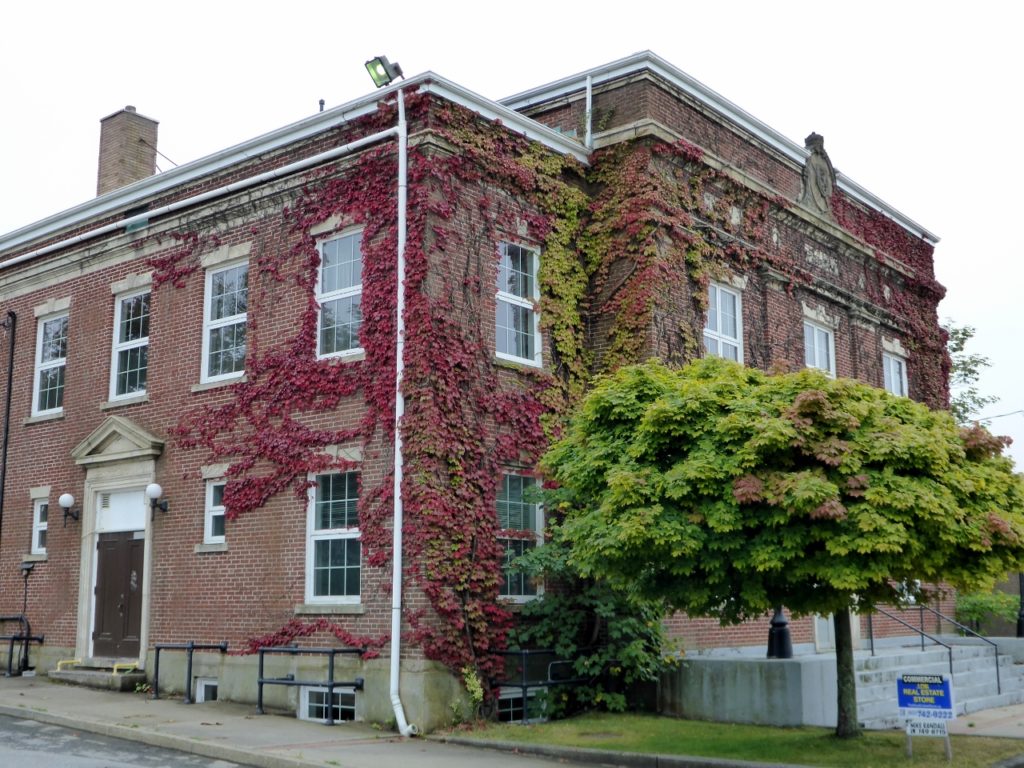 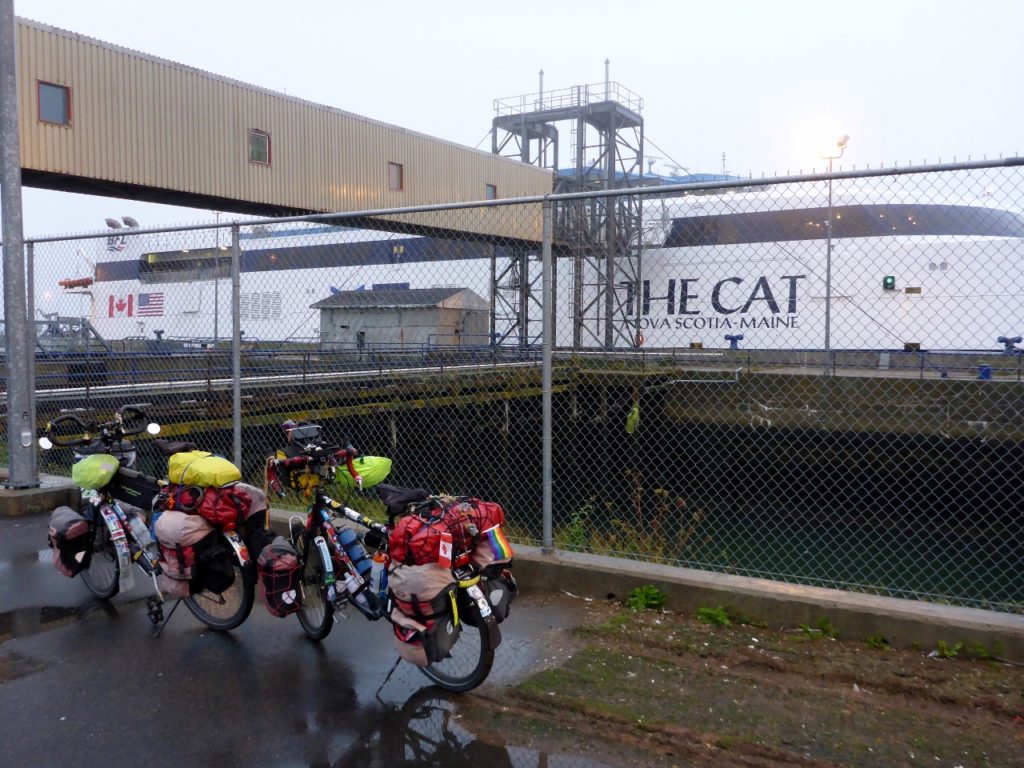 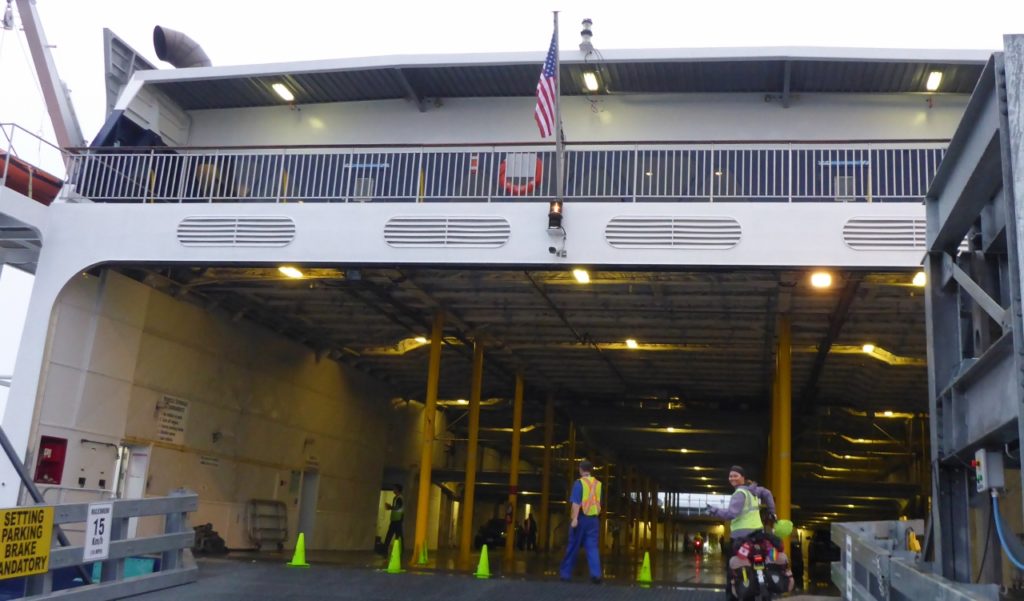 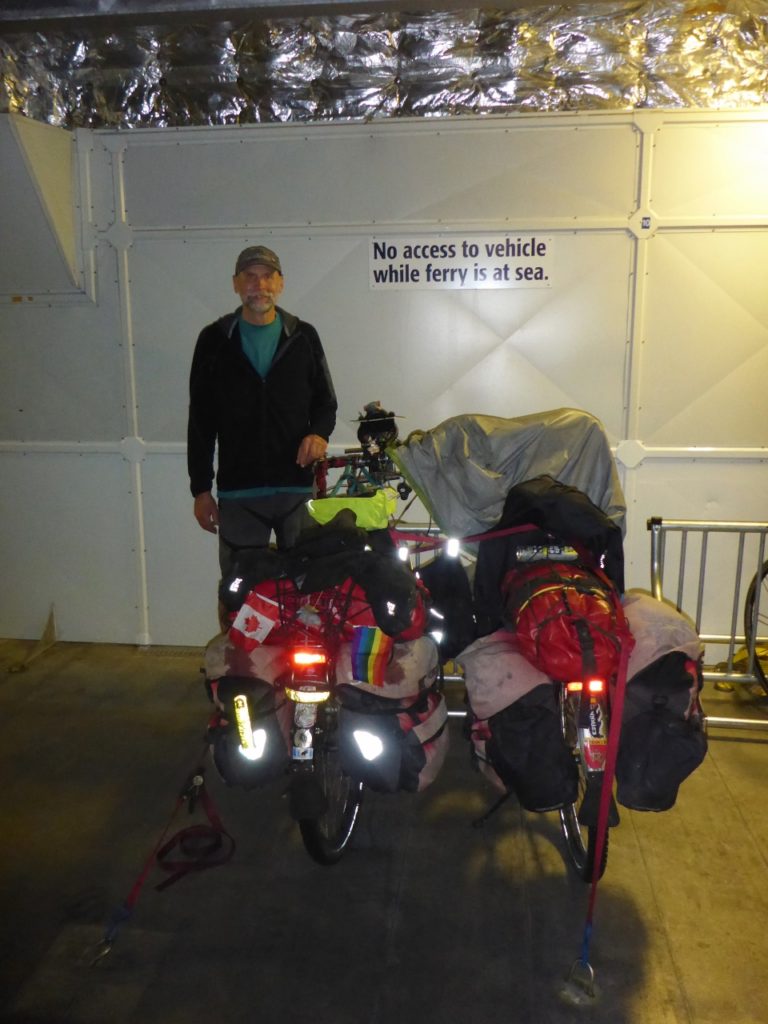 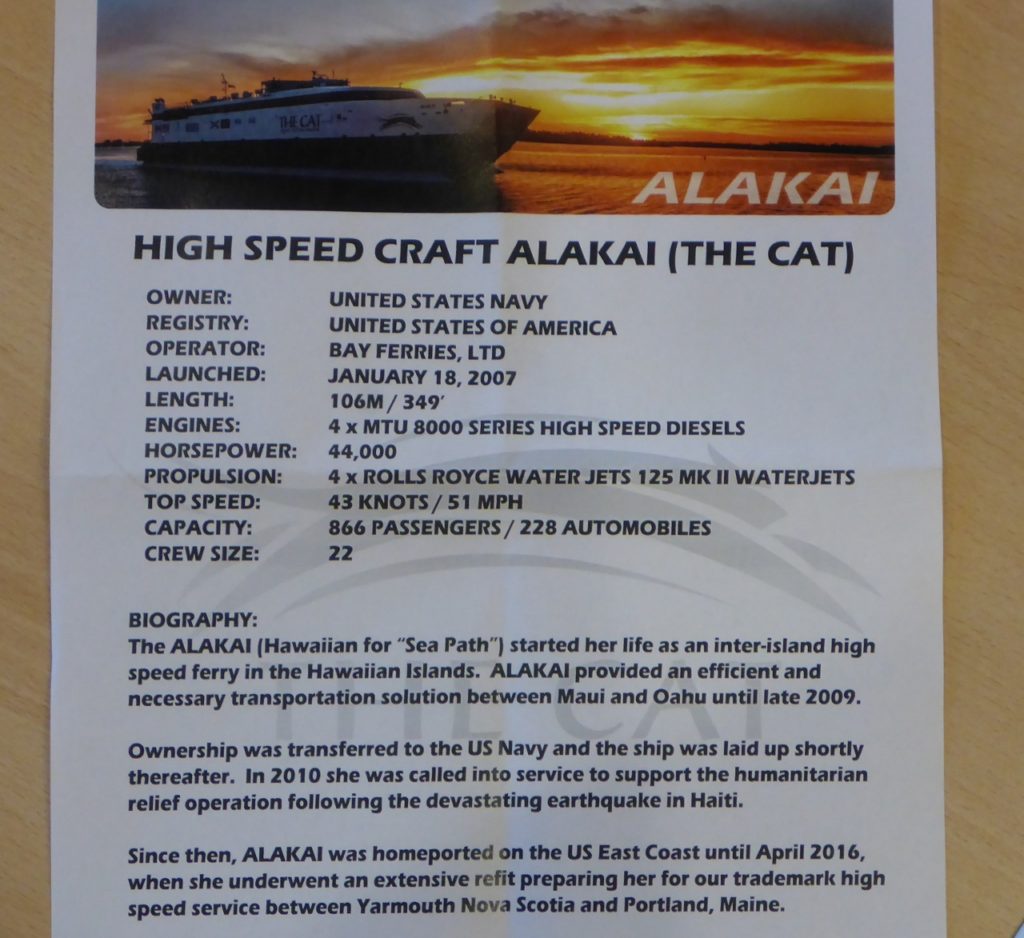 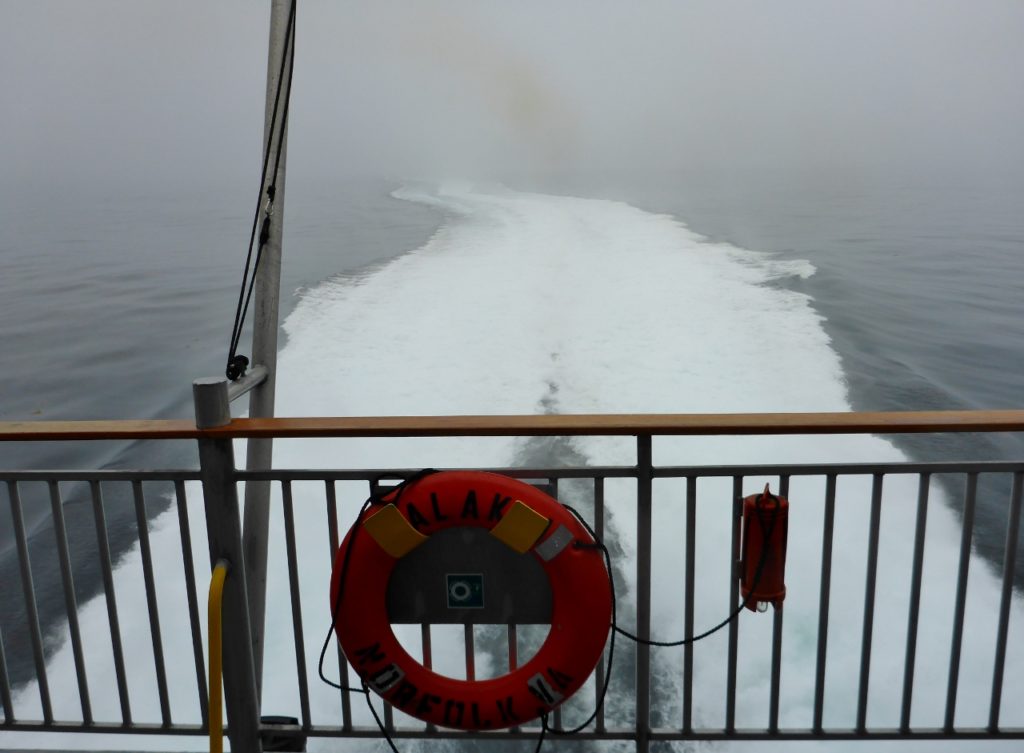 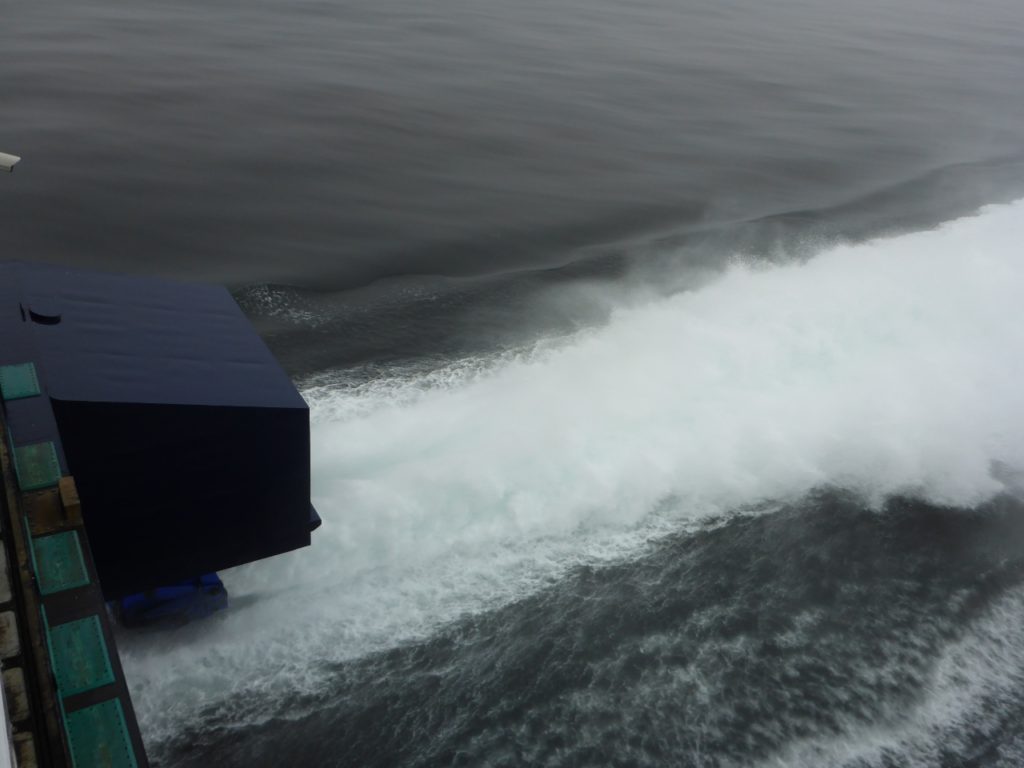 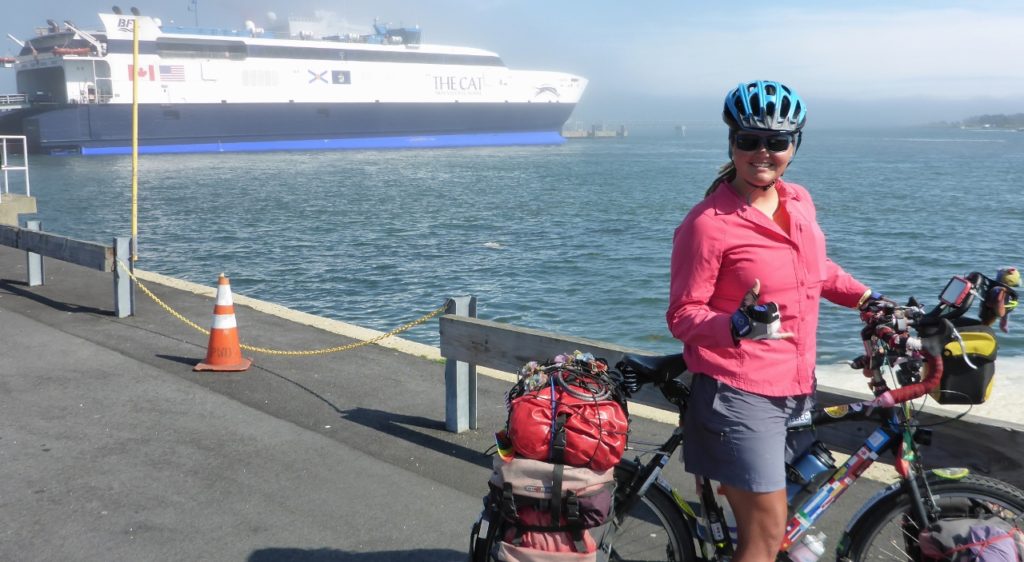 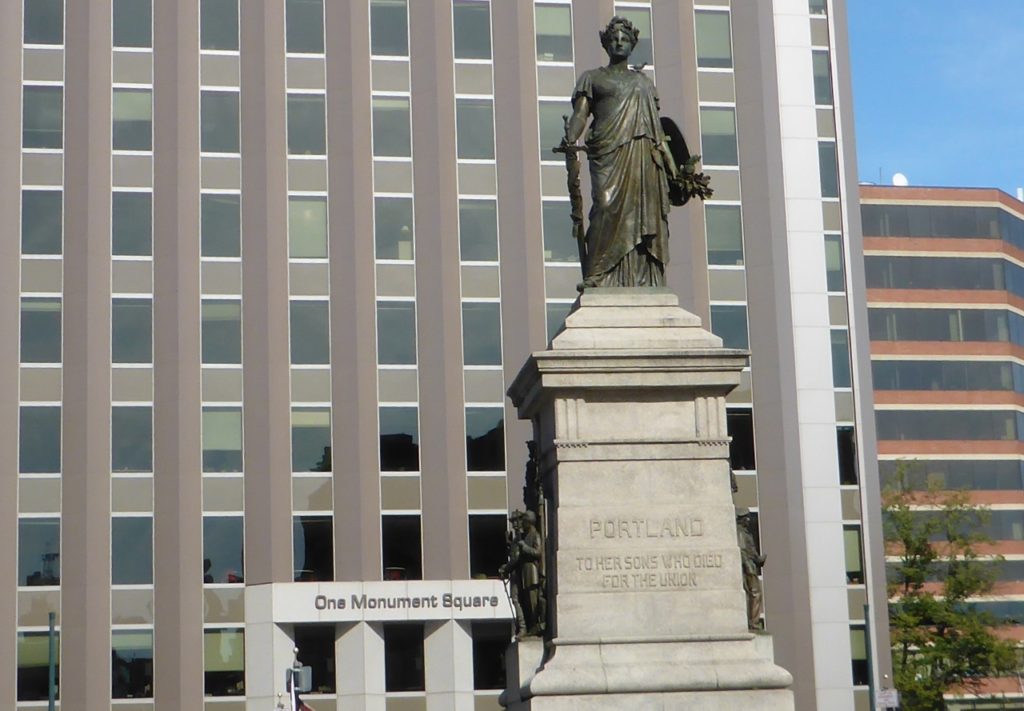