Yesterday morning was spent patching my air mattress, having a large breakfast and washing our silk sleeping sacks. After eight riding days in Mexico we then decided to take a break. What do touring cyclists do on their day off? We stripped the bikes and took a riding tour of the area. It was a fun day as Jocelyn wanted to try fly fishing. Jocelyn’s Uncle Jim in San Diego helped her set up a small collapsible pole and reel with an assortment of flies and showed her how it all works. We rode towards the beach on another bright sunny day and found a good spot for her first attempt. There were no bites but Jocelyn did get a lot of practice in. We then toured the town and went back to our motel for a relaxing afternoon of reading and napping. We went to bed early for an early start before the heat set in.

While loading my bike I noticed that the rear rack was loose from the frame as a bolt had sheared off. Jocelyn stayed at the motel while I cycled to an auto mechanic shop. I received instant help from several workers and the piece of bolt remaining was drilled with a tiny bit then a tap was inserted and the bolt successfully backed out. I did have a few spare bolts that were too long so the mechanic cut it down and reinstalled the rack.

We didn’t get on the road until 11 which was very late and hot but we persevered in the 115 f heat and swarms of flies to the next town of Vizcaino. The flies must like my sunblock as they swarm around me and like to get into my helmet. Jocelyn is carrying 22 extra pounds of water and me 8. Yes, I am a wimp! Jocelyn is a real trooper. The water we drink is very hot but it is wet and we couldn’t survive without it. We stopped at the first hotel in town and were rewarded with air conditioning! That’s right, our first air conditioning in Mexico.

After a delicious breakfast of oatmeal and fruit we got an early start trying to beat the heat. At one point we rode into a thunderstorm and received about 9 cooling drops of rain. Then it turned humid too. It is still not as hot as last summer when we rode through the Iranian deserts though. At that time it was in the 130’s f and Jocelyn was completely covered. After several hours we entered the town of San Ignacio and found delicious fish and shrimp tacos in the “Rice and Beans” Restaurant. This place is also a hotel with pool but the quoted price was too high. We have been paying about $24 a night with large rooms. The proprietor then offered us a room for $30 and we took it because it had a pool. We had heard of Mission San Ignacio and wanted to explore that so after lunch we once again stripped our bikes and took a cycling tour of Mission San Ignacio and the town. San Ignacio is near a river that has water so it seems like an oasis in the desert. At times we thought we were back in Morocco and at other times it reminded us of Thailand. After our tour we had a great swim in the hotel pool. Tomorrow we continue east through the desert to the Gulf of California. We are ready for camping on the beach and surfing. 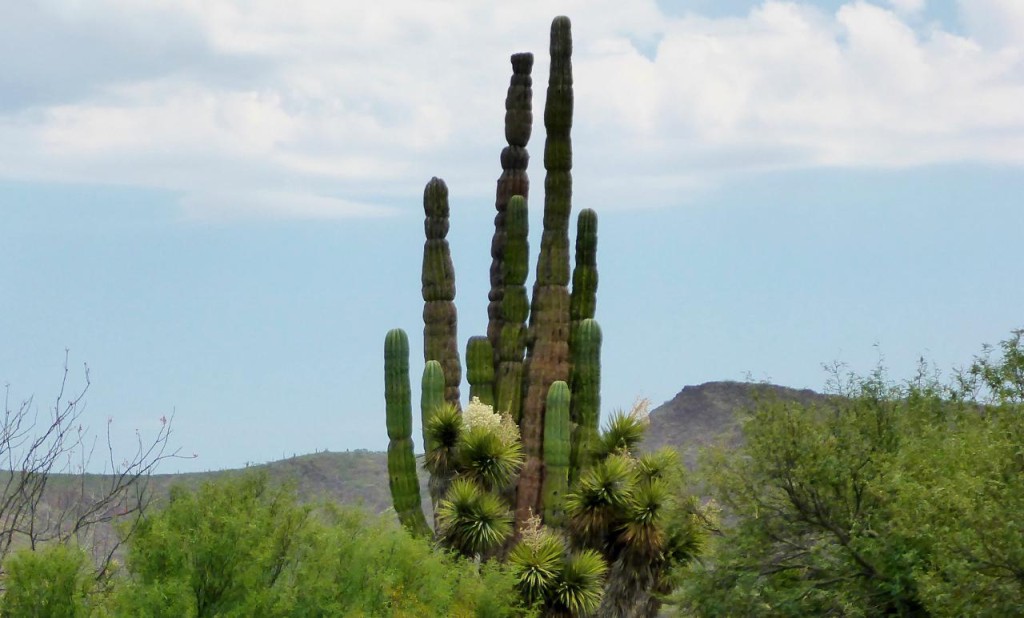 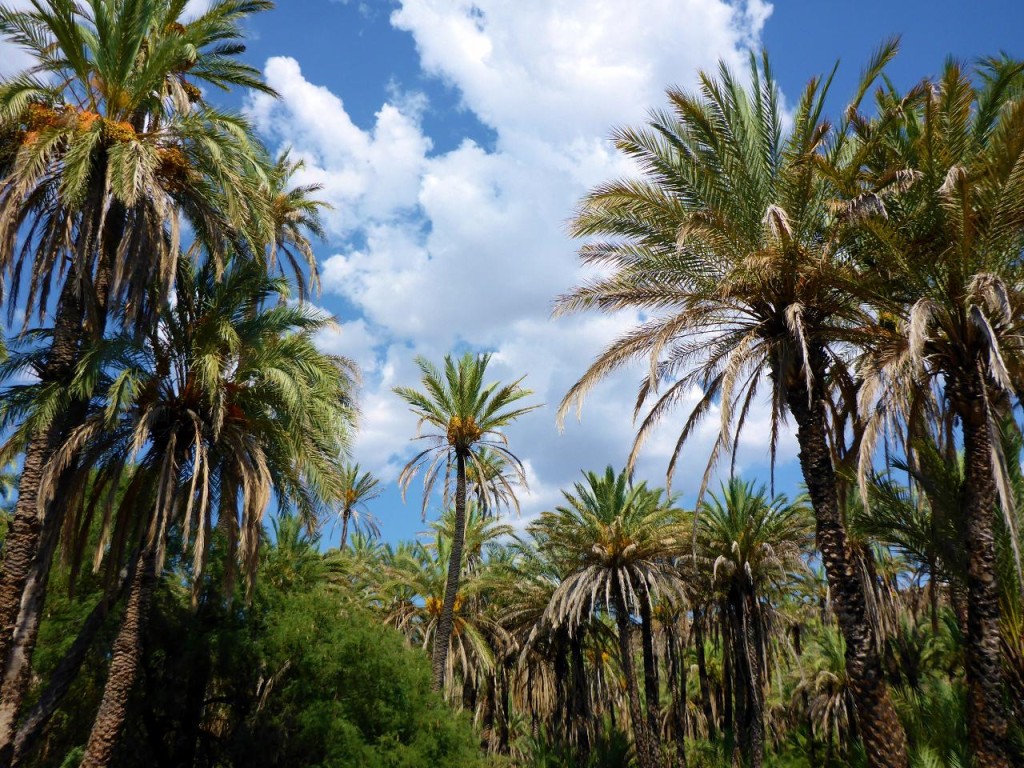 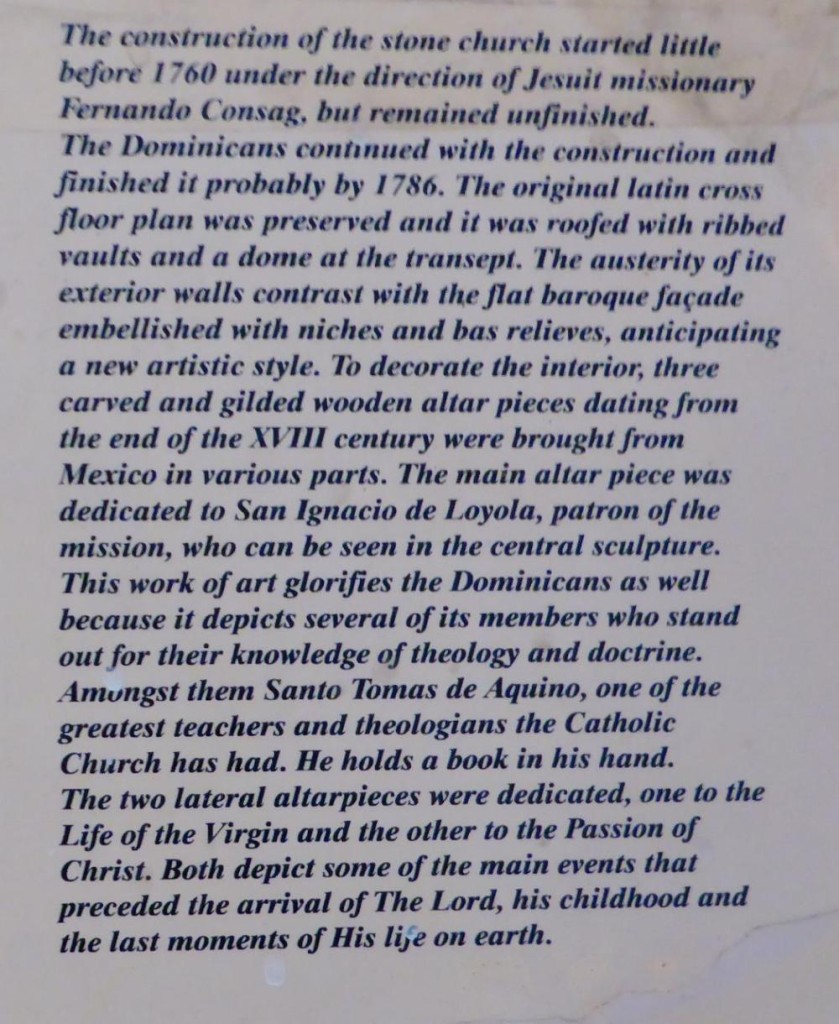 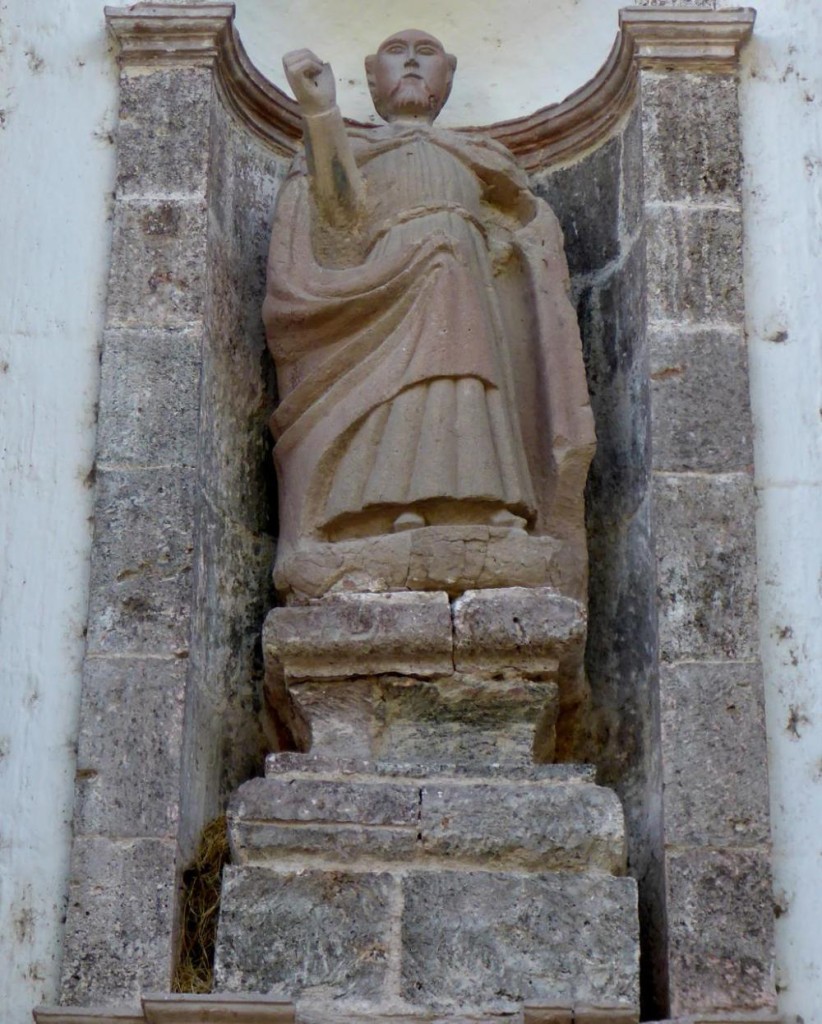 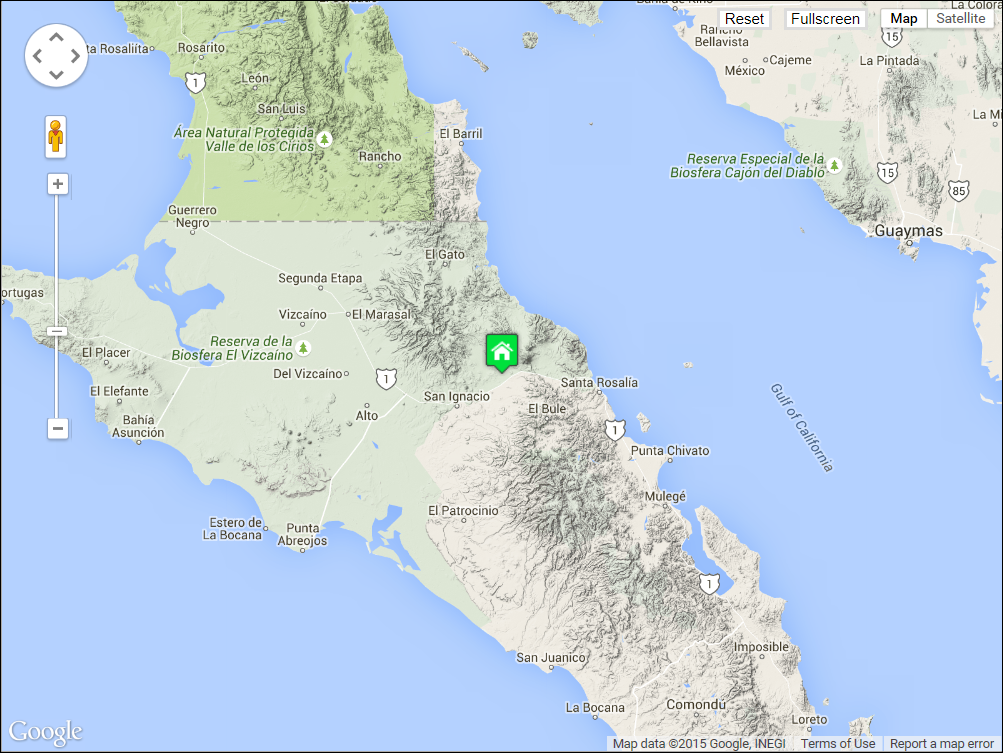 3 thoughts on “Are we in Morocco or Thailand?!”