March 30, 2014 48 miles This morning we did a walking tour of the old part of Beziers where our hotel is. The city is one of the oldest in France and dates back to 575 B.C. At the top of the hill is the Cathedral of Saint-Nazaire which is a fascinating cathedral/fortress built in the 1200’s. We were at the cathedral when the bell sounded 10 times. We thought it was 9am so we must have travelled east enough to lose an hour. After a few hours we were ready to roll out of Beziers and Jocelyn found our way to the coast and the first of many bike paths. France is great for bike paths and also for saying where bikes cannot go. We are very pleased with this system. There were a few times when bikes are allowed on major roads for a mile or two just to connect with another path.

This was a day of headwinds. It didn’t matter which way we went as we were always winded. The travel through small villages was great as everything was closed because it was Sunday. Everything is closed, which is a great idea, but would never work in the states. It seems like we were riding through ghost towns. We were trying to get to another warmshowers.com host but the dark came quickly on this cloudy, windy day so we stopped short of our goal in Port de Plaisance. We are not on any schedule so that is fine with us.

March 31, 2014 15 miles We only had about 15 miles to another warmshowers.com host in the town of Le Grau-du-Roi. Most of this was along beach bike paths. After a lunch spot overlooking the harbor we met Brian at his home. Brian and two friends finished an around the world bicycle tour just 8 months ago. They traveled over 3 years and 33,000 miles and have recently published a book and now in production of a movie. So we will spend the next day comparing notes and seeking lots of advice on routes. Plus a washing machine and home cooked meal. 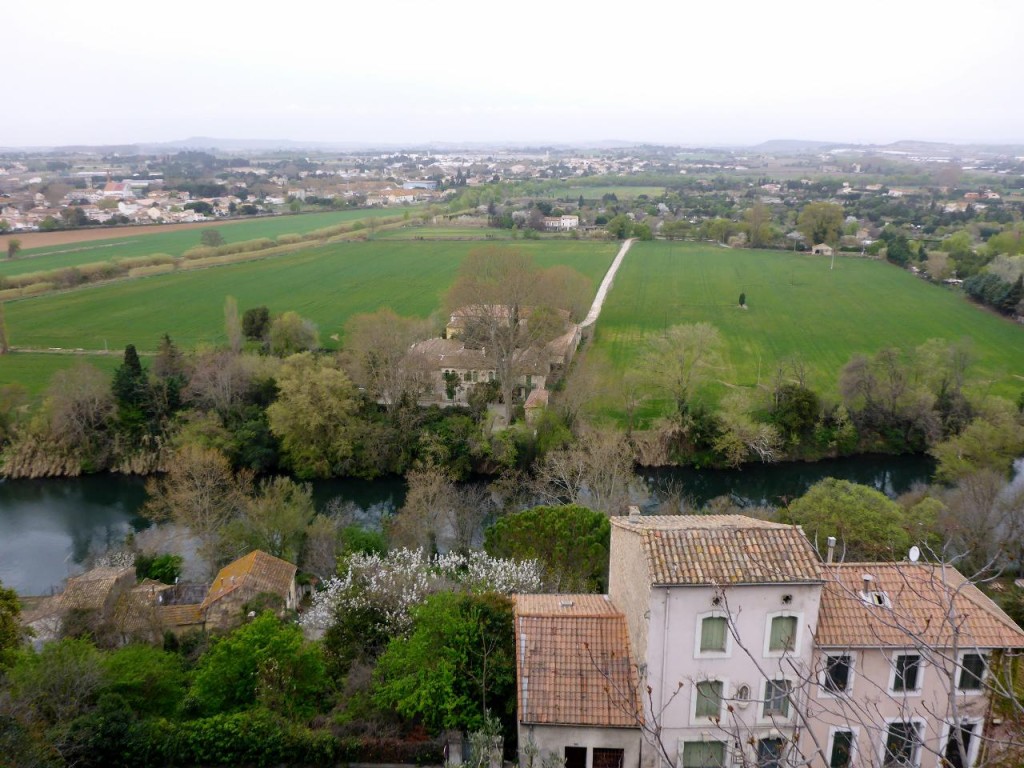 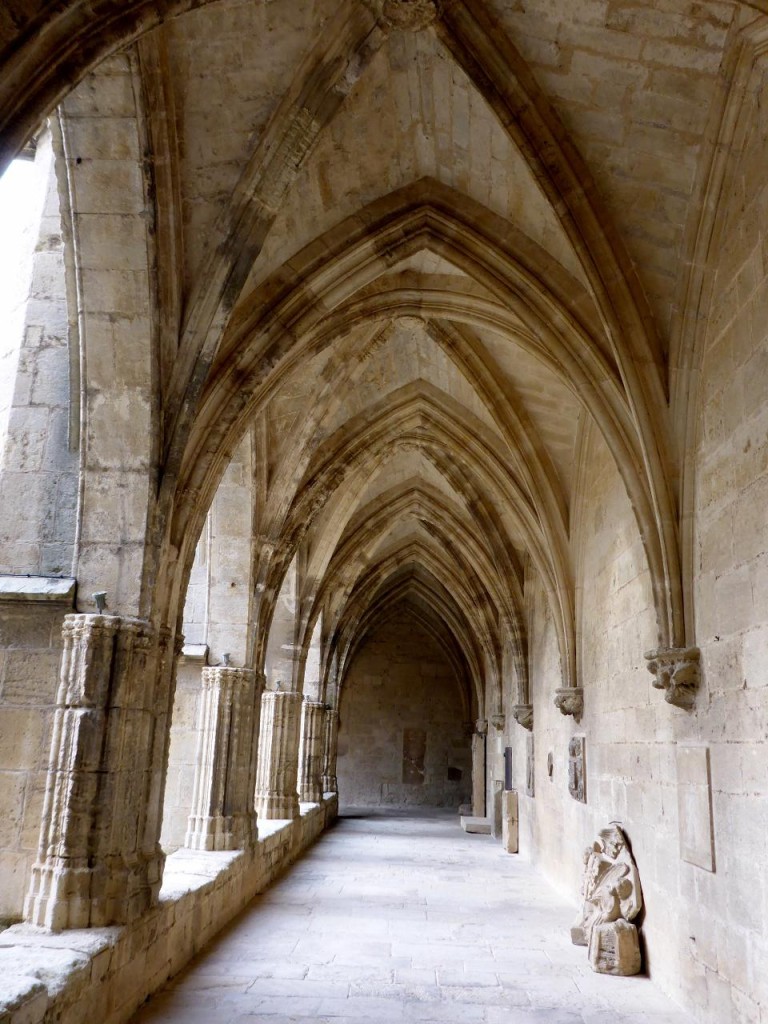 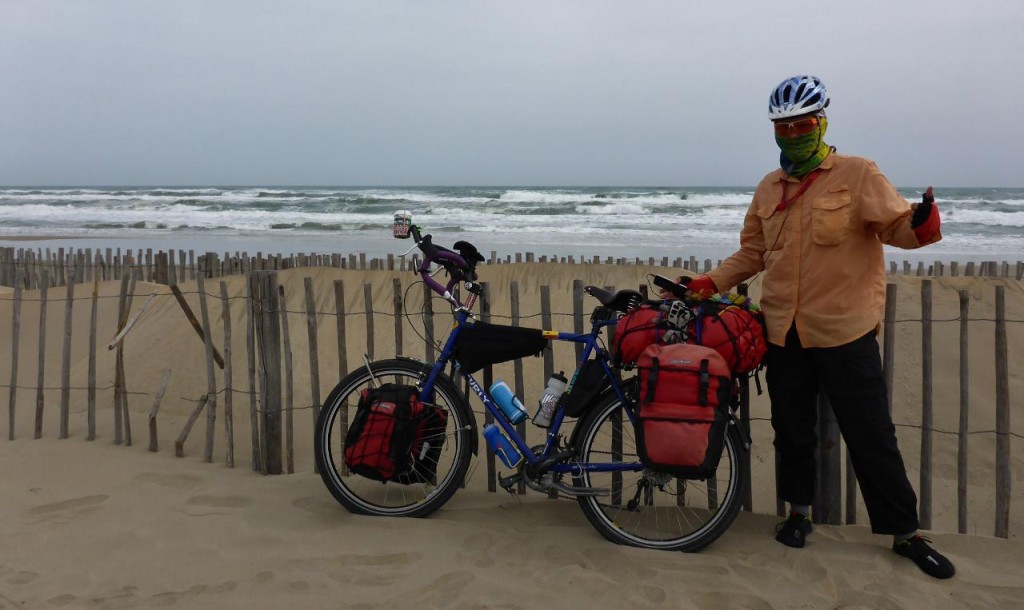 One thought on “Back to southern France coast”