Thursday July 17, 2014 44 miles We had a late start after 11 due to some business we had to take care of. By then it was hot and the highway busy. There is an alternate route to Tbilisi but that didn’t seem too appealing. We alternated on the gravel shoulder and small roadside shoulder. The traffic was terrible with sometimes 4 lanes of traffic on the two lane road. We have decided that Georgia drivers are worse than the Croats. There doesn’t appear to be any traffic regulations or none enforced anyway so that it is a “free for all” attitude. Combine that with left and right-hand driving cars and you have a big mess. We have seen oncoming traffic with 3 lines of cars heading for us as the two closest to us are both trying to pass slower vehicles. Totally crazy!

After 15 miles of this it opened up to a newer freeway that had a more generous shoulder. We continued on this and soon reached a service plaza that had a wonderful buffet spread of great food. We gorged ourselves on things like real mashed potatoes and spaghetti! Right when we were leaving our English cyclist friend Mark appeared. He was our roommate in Deniz and Banu’s house in Ankara where we both stayed a week with visa work. It was great seeing him and catching up. His goal was Tbilisi for the day while we wanted to get about 20 miles from the city.

We continued riding and were soon running out of water as after the service plaza there was nothing but two gas stations. Most stations here only sell gas and nothing more. When we did run out Jocelyn spied a small market down an embankment. While I waited on the highway side she precariously worked her way down the loose gravel and came back with two beers, a soda, and a liter of cool water! The other beer was actually for Mark as we thought he was close behind us. When he didn’t appear we forced ourselves to drink it. Several hours later we came upon a small market with a public fountain. As it was getting close to dark we asked the proprietor if we could pitch our tent on the property. She readily agreed. We camped roadside along the busy noisy highway. Plus people stopped at the fountain all night to drink. But the price was right.

Friday July 18, 2014 42 miles We were up early with the sun and headed to Tbilisi. Jocelyn had booked a flat for the five nights we will be there waiting for our entry date into Azerbaijan. We found the place but the deal fell through so we continued through and out of Tbilisi looking for a hotel. We stopped at many but for some reason they all wanted our bikes to be kept in the parking lot. We have never done that and never will so we continued towards the border and after 7 hotel attempts we found an inexpensive, nice and large room in Rustavi, Georgia about 10 miles from the border. Our bikes are stored in an inside storage room. Our entry date is next Wednesday so we have moved in for a nice rest. Then it will be a 335 mile ride to Baku, Azerbaijan where we will pick up our Iran visas then head south to Iran. 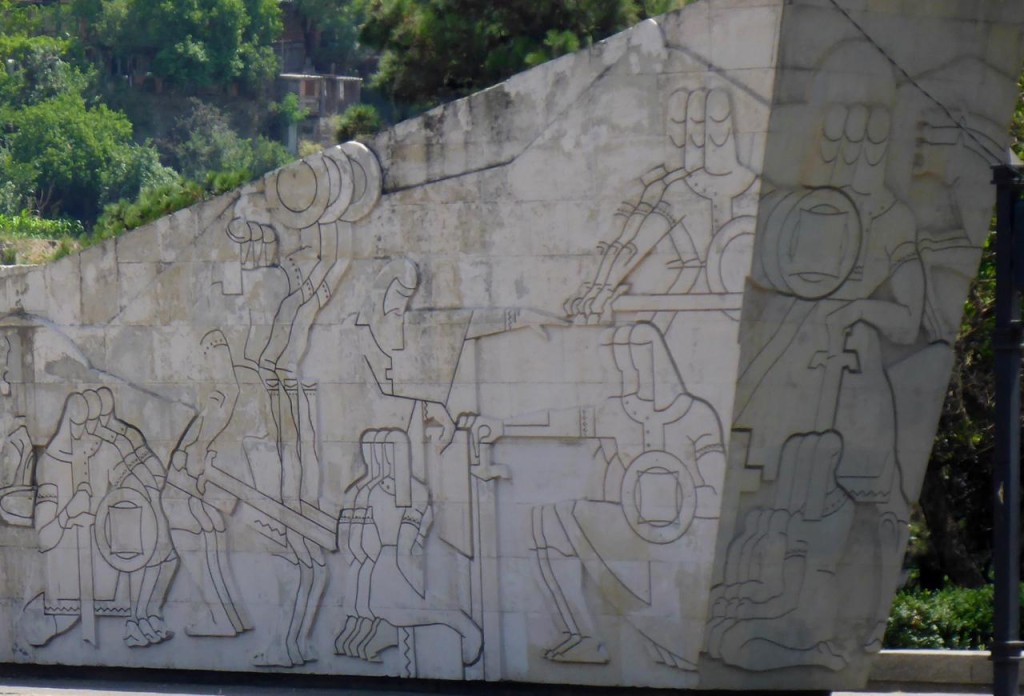 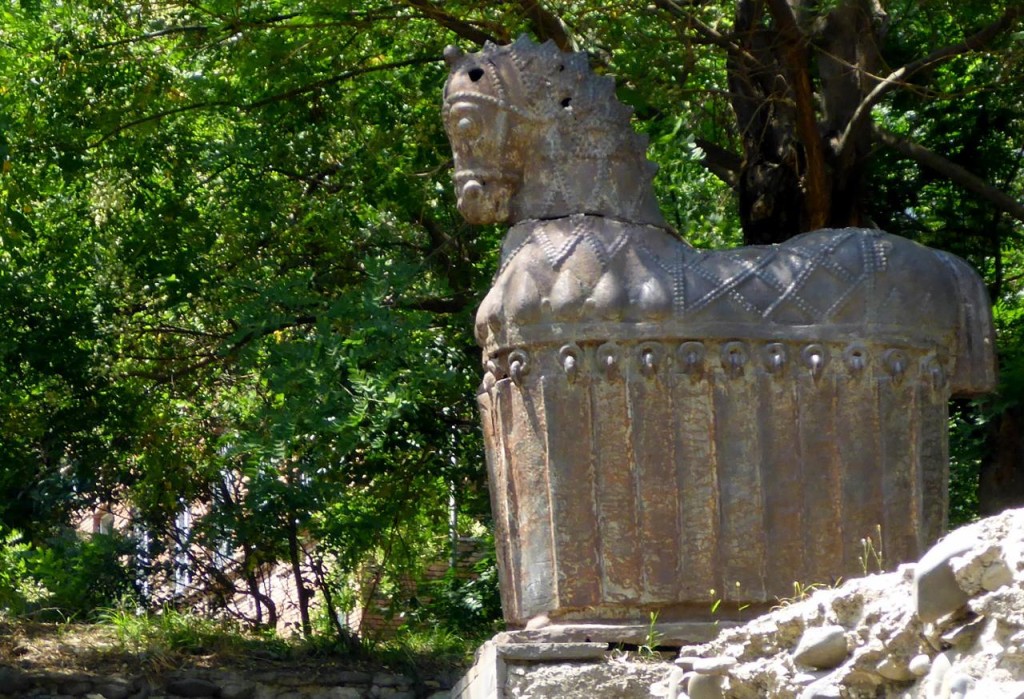 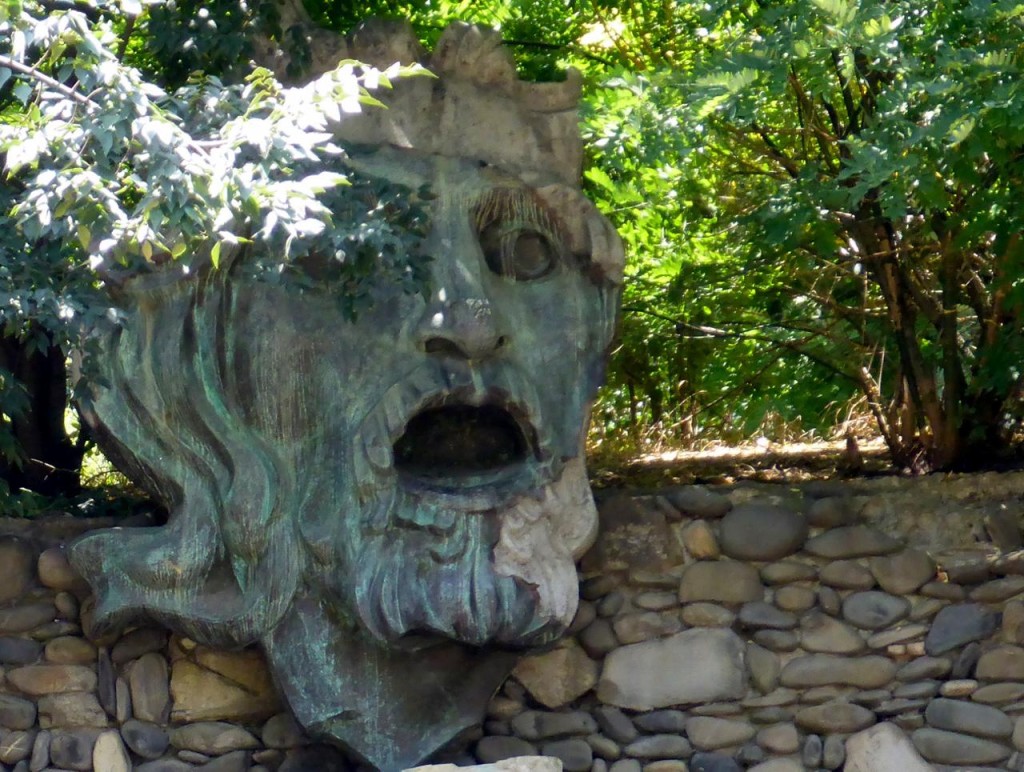 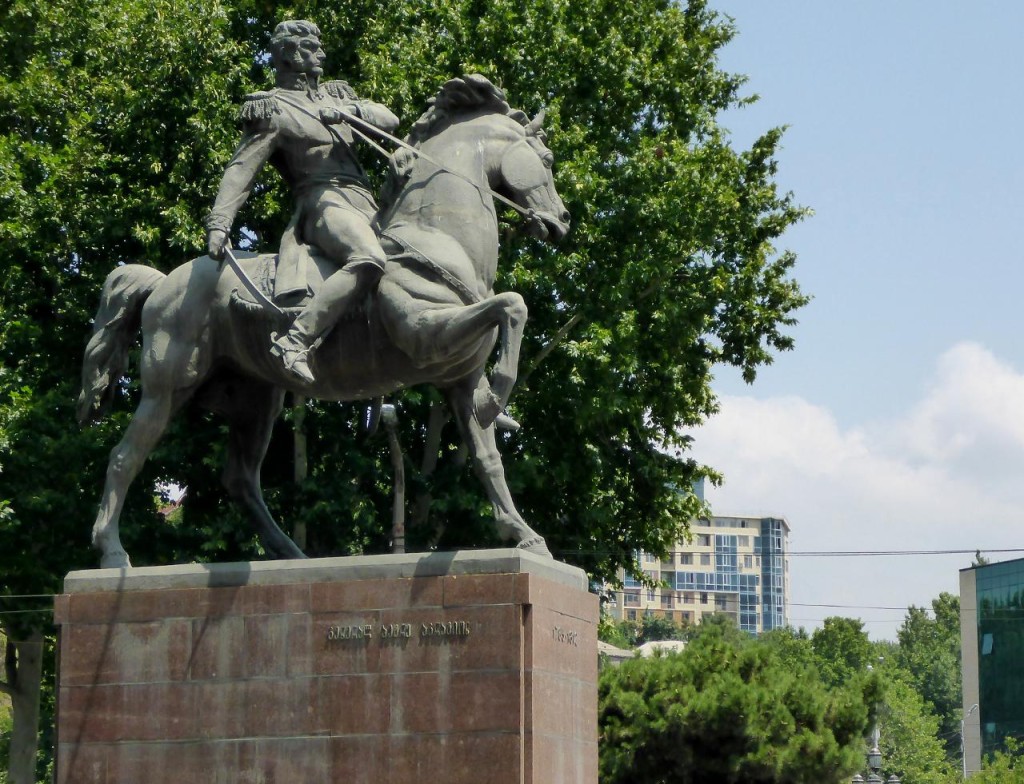