We had a really nice visit in Washington D.C. Thanks to Bennett and Laurie, our warmshowers host in Arlington. Their home was only a 12 minute Uber ride to the Washington Mall and museums where we spent most of our time. After three nights, we were ready for the road once again. Sunday found us headed south and out of the way of the Marine Corp Marathon that had 30,000 runners. We headed into the pretty Virginia hills with many trees in fall color. At the end of the day we saw an open campground finally but at $43 we chose a cheap motel. I don’t understand the high cost of campgrounds, especially this time of year.

Halloween night we spent in a somewhat creepy campground/trailer park with lots of trees and leaves. The trailer part of the area had a party which kept us up part of the night then the howling dogs took over for the rest of the night. The following day we rode to Richmond, Va. Where a school friend of Jocelyn’s hosted us in the Richmond Hilton. At first we were a bit concerned about where to put our bikes but then we were told to just take them up to our room. So, our bikes had an elevator ride to the 7th floor and a really nice room. Leslie soon met us and we had a nice evening eating and visiting then Leslie drove us around Richmond. She then dropped me off at the hotel and her and Jocelyn went out while I went to bed.

A few days ago, the tension adjustment bolt on my B-17 Brooks saddle broke leaving the saddle un-tensioned and very uncomfortable. Jocelyn called around a few bike shops in Richmond and found Shift Bicycles that carries the Brooks saddle. This morning we rode there and I selected a different type, the Brooks Cambium rubber saddle that does not need tensioning. Glenn, the owner of Shift Bicycles, has a great shop for touring cyclists. He is also a warmshowers host. Thanks Glen. Today we cycled on the Virginia Capital Trail towards Jamestown and found a nice county campground at only $22.

(from Wikipedia) The National Park Service and Preservation Virginia, operate Historic Jamestowne. Through archaeological efforts, sections of the original palisade line, over a million artifacts, more than 3 wells, and 10 structures have been discovered. Over a million artifacts have been recovered by the Jamestown Rediscovery project with ongoing archaeological work, including a number of exciting recent discoveries.

We then took the Jamestown-Scotland Ferry and had a great lunch at the Surry Seafood Company on the other side of the James River. We can’t believe all the people who walk up to us and ask us about our adventure. We never tire of talking with others about our trip. We had a nice talk with a gentleman and his wife from North Carolina while we were waiting for lunch. When we asked for our check our waitress told us that he paid for his lunch with a $100 bill and told her to use the rest for our lunch! What a nice surprise. We never got his name but we did give him our card. Thank you very much, sir. As I have said many times, this trip is all about the people you meet all around the world as in this gentleman and Leslie from Richmond. There was another guy two days ago that randomly gave us a camera selfie stick with a lens enhancer for cell phones as we were trying to take a picture together. Nice guy.

Tonight, we are in Smithfield, VA and head to a warmshowers host in Virginia Beach tomorrow. 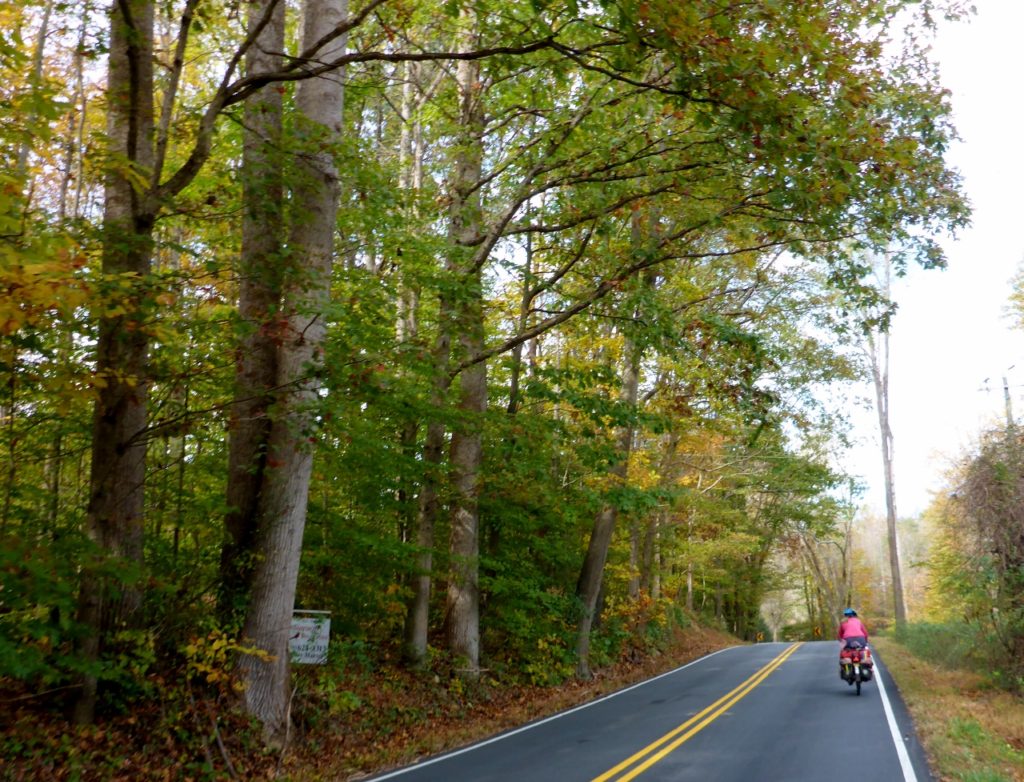 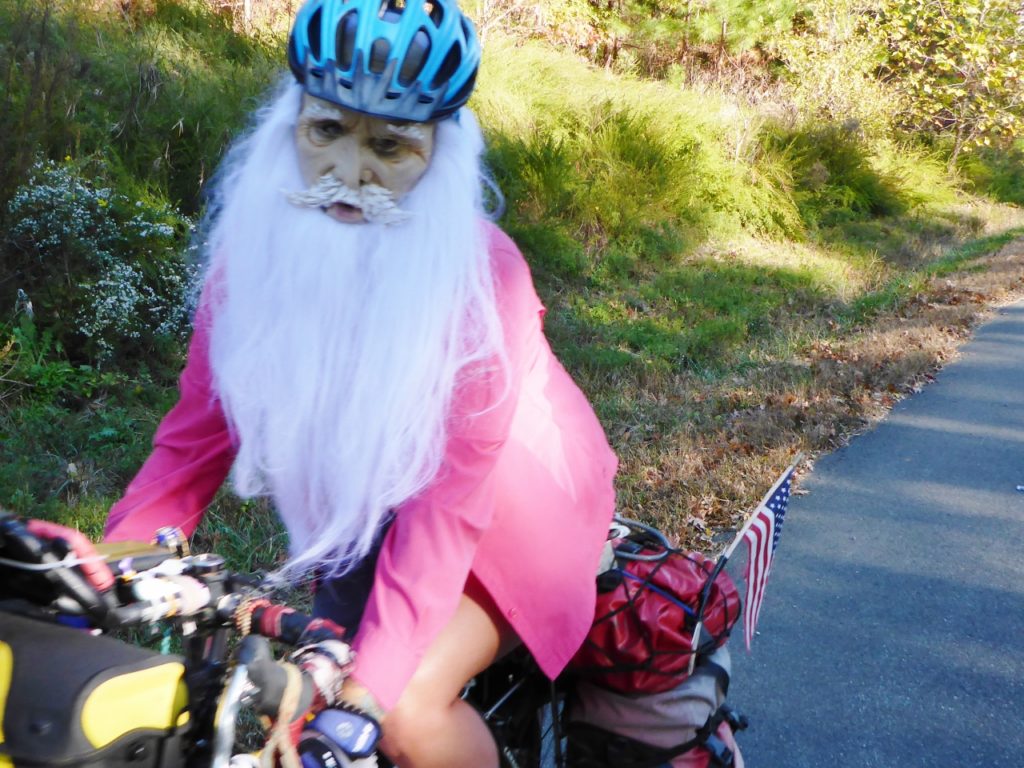 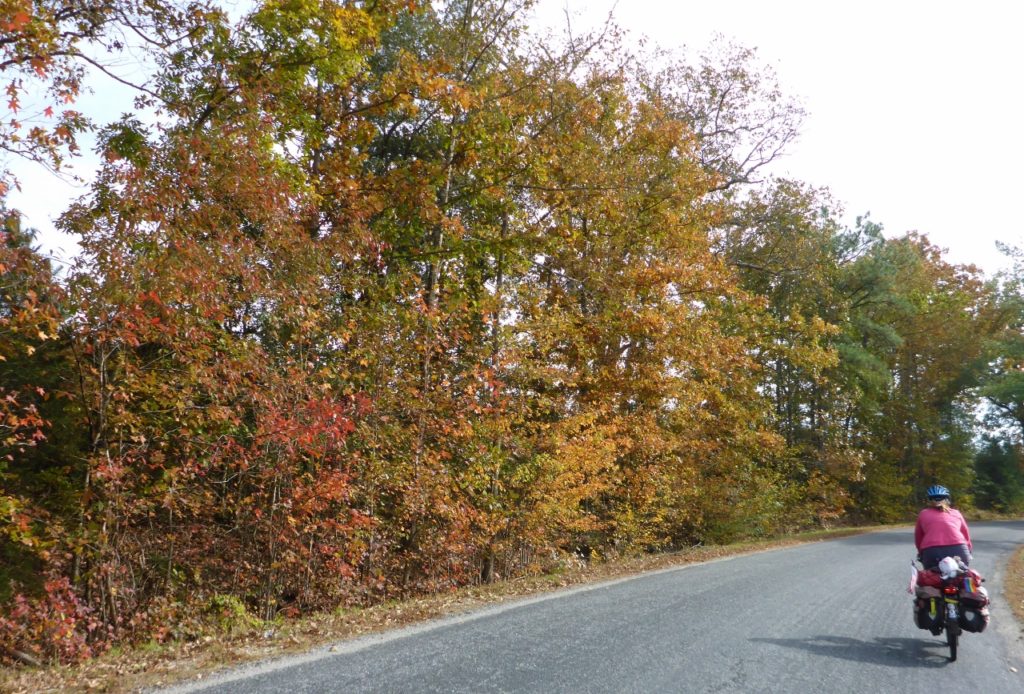 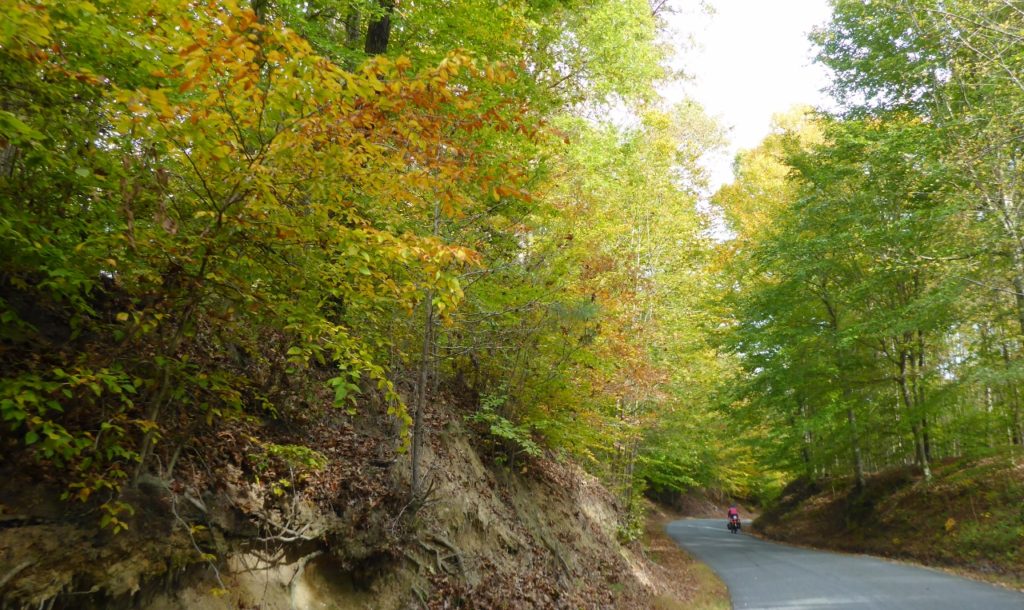 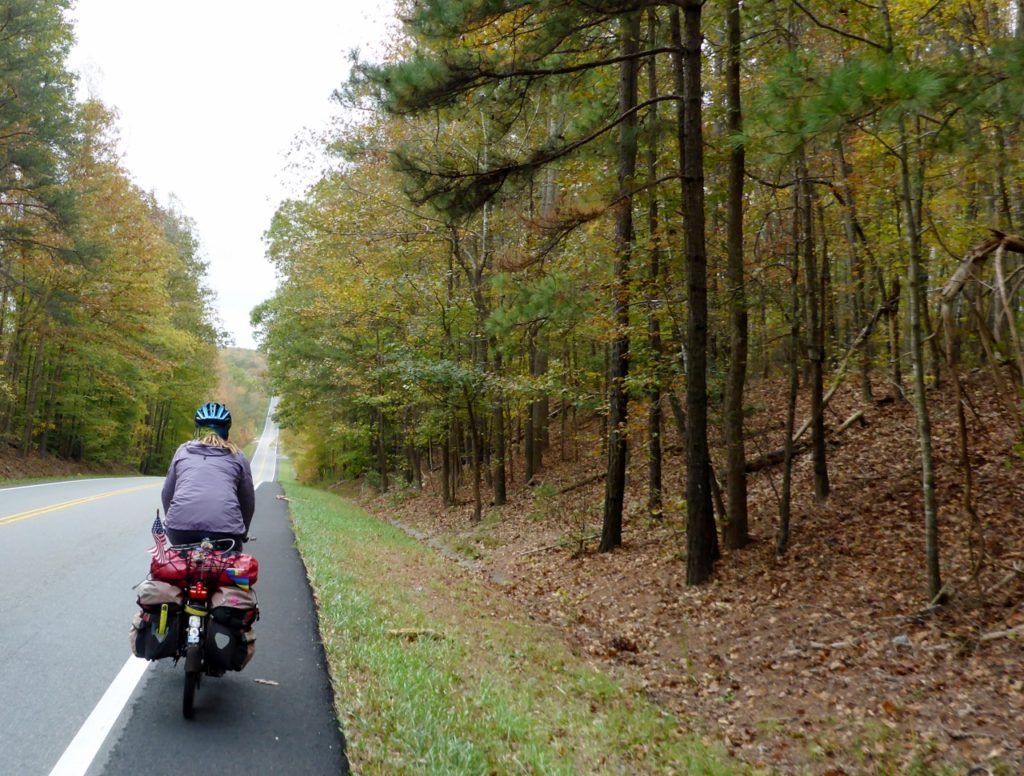 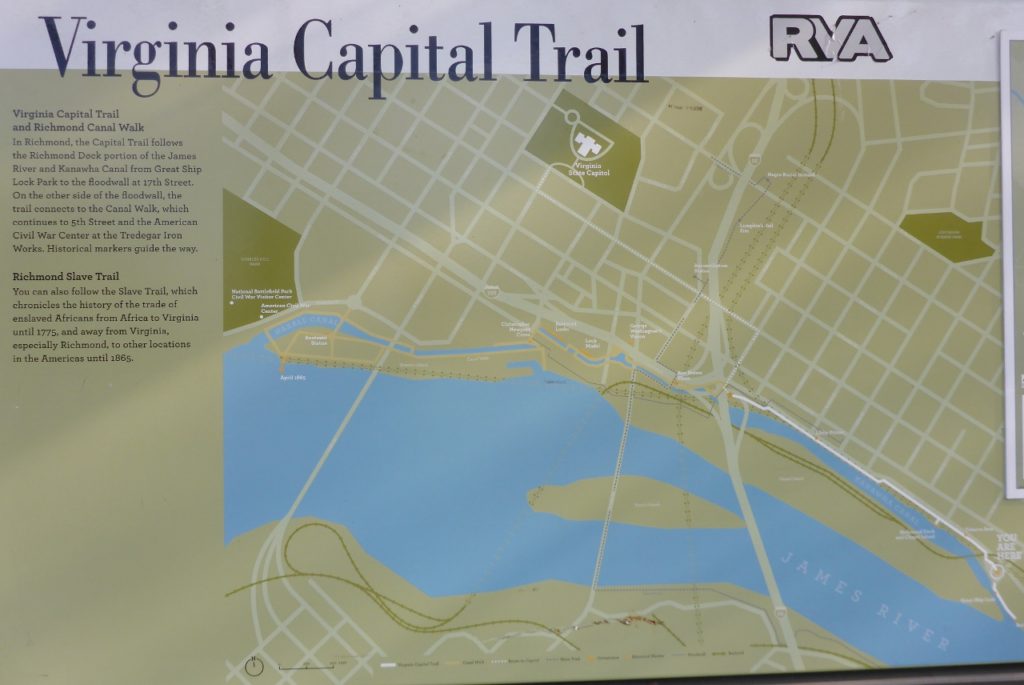 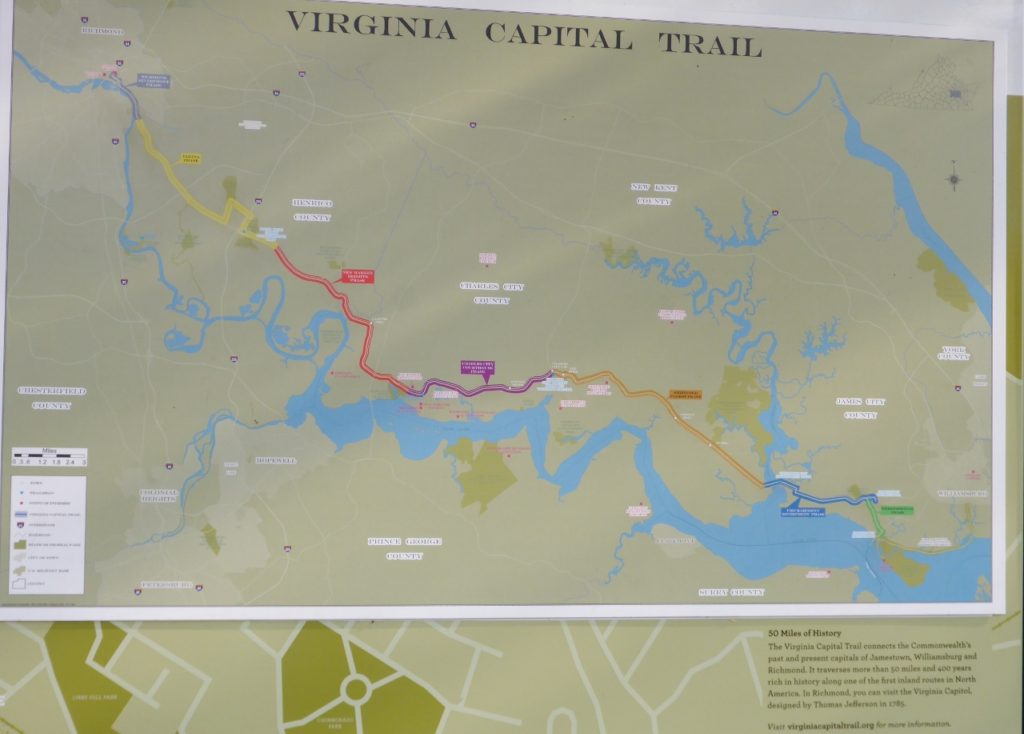 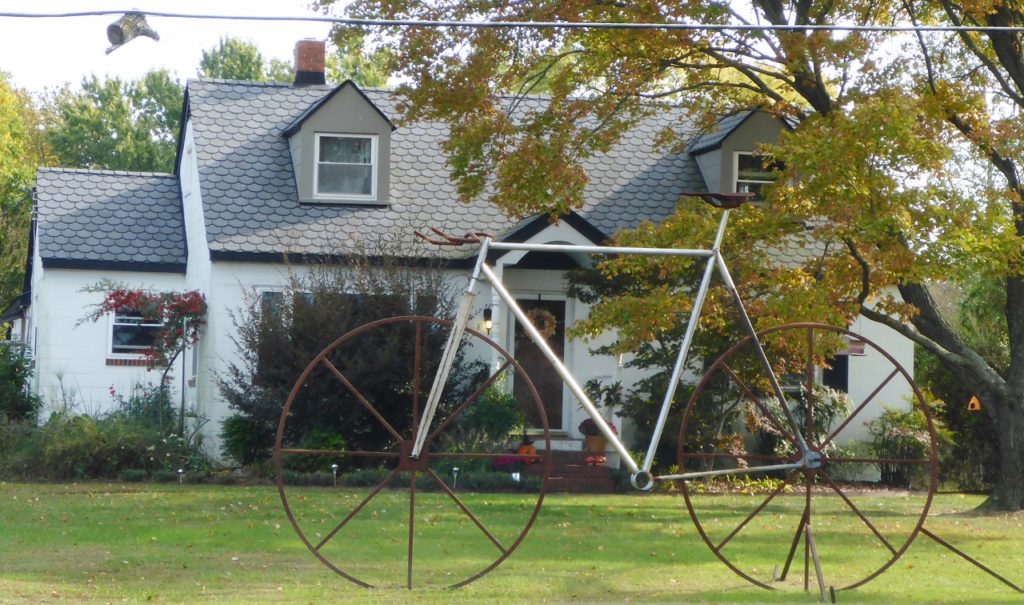 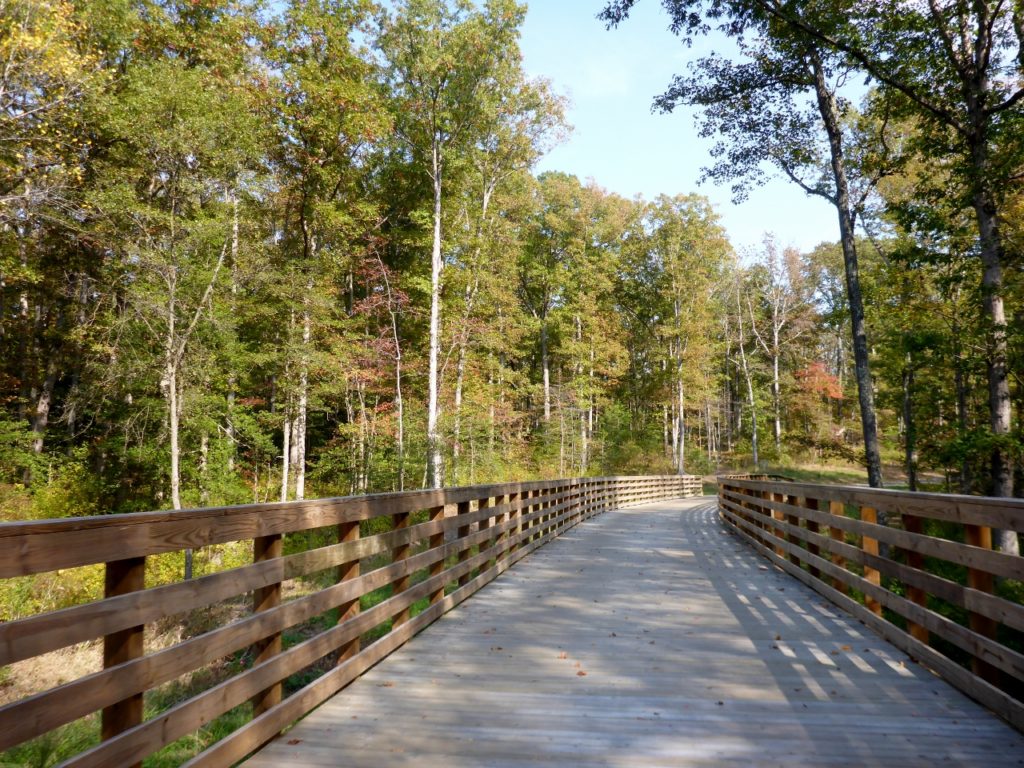 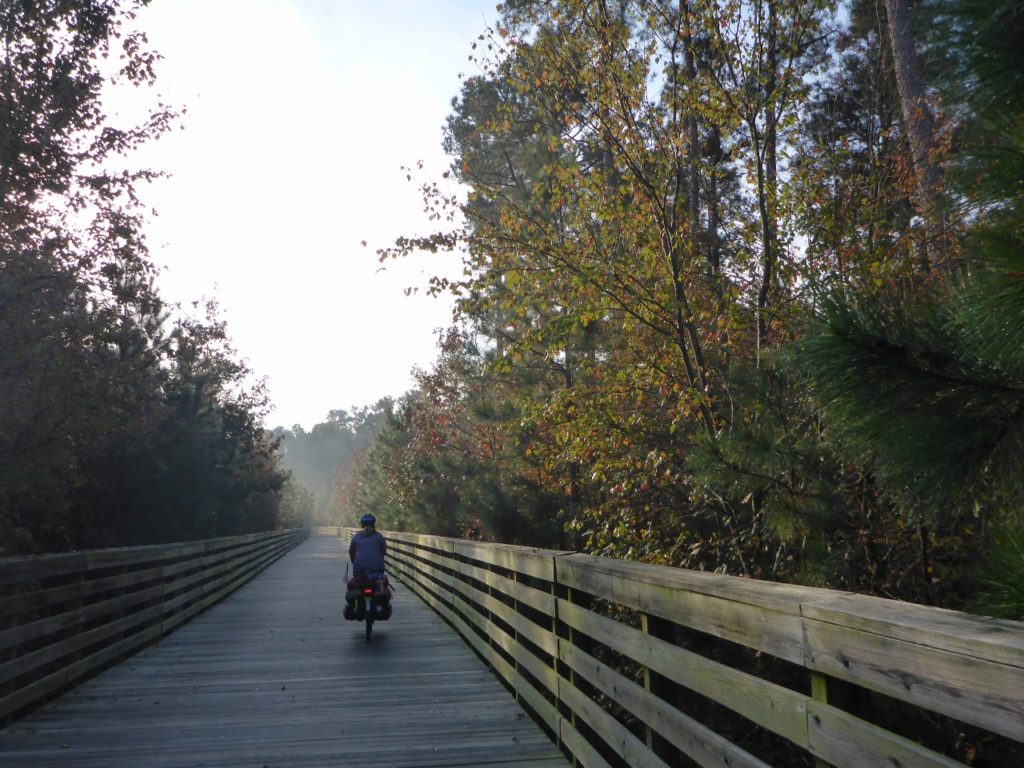 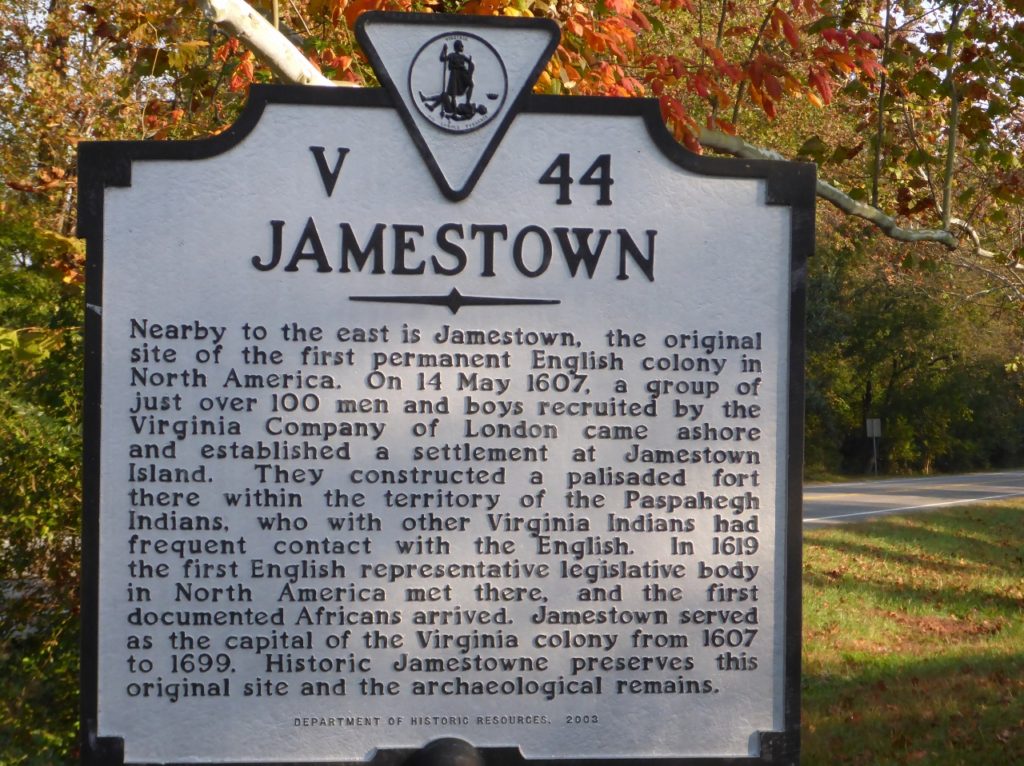 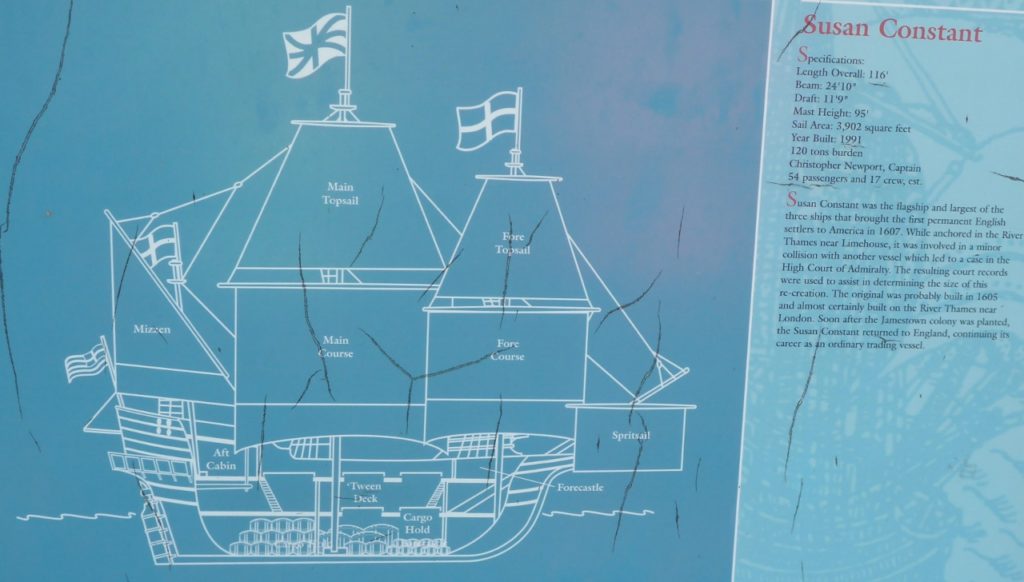 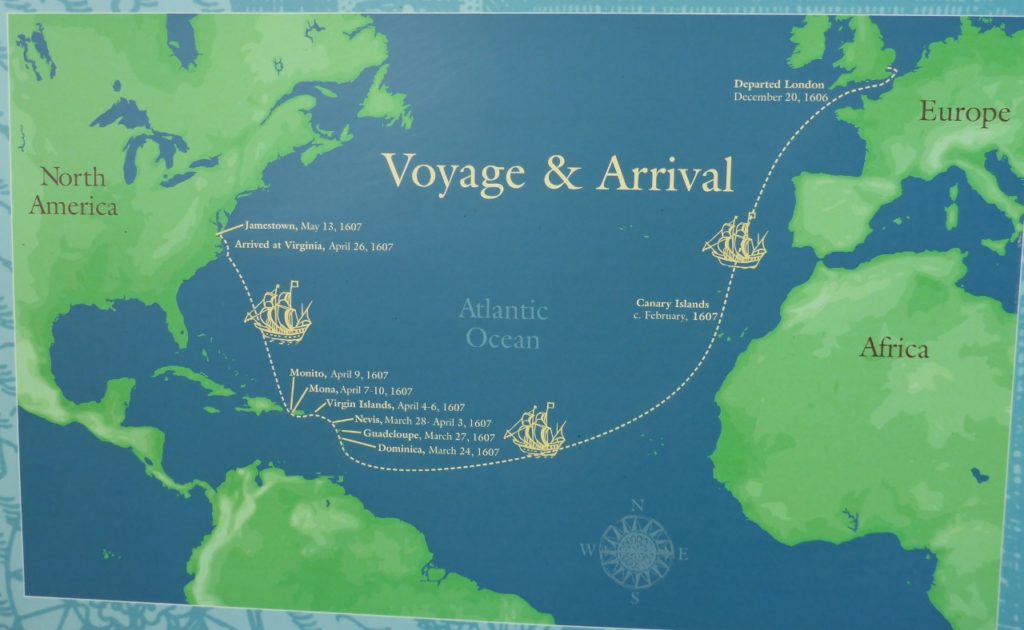 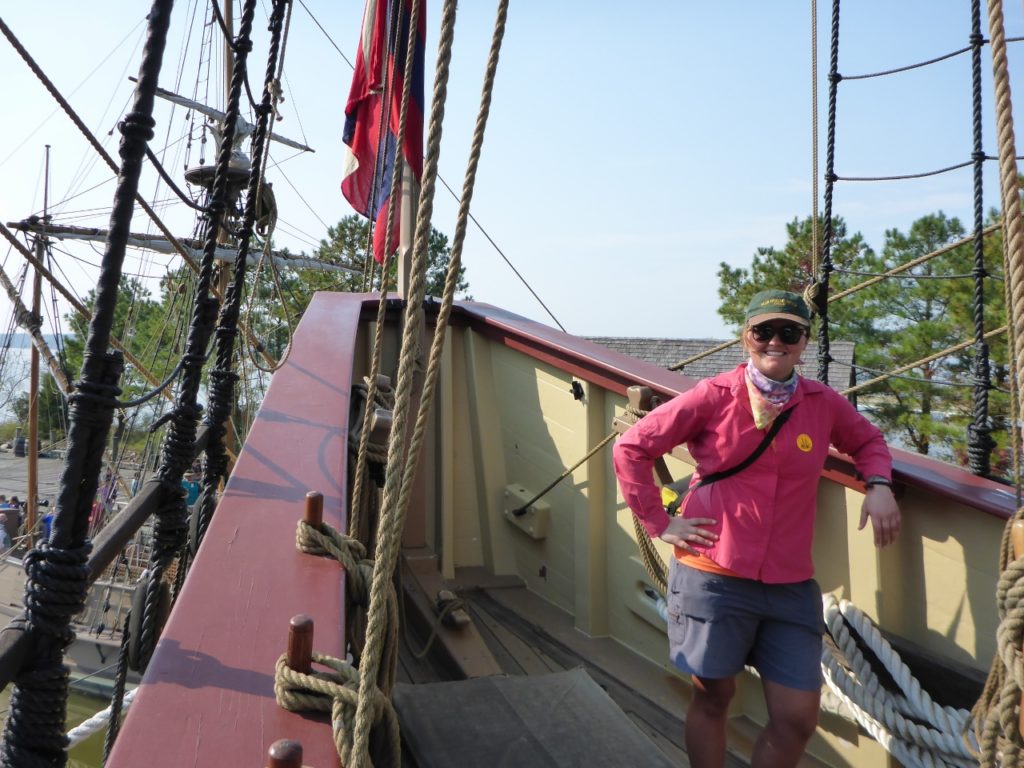 5 thoughts on “Continuing south through the history of Virginia”