We had a great time today seeing ancients parts of this amazing world. In fact we were at times stunned.

Teotihuacan was a pre-Columbian Mesoamerican city located in a sub valley of the Valley of Mexico, located in the State of Mexico 30 miles (48 km) northeast of modern-day Mexico City, known today as the site of many of the most architecturally significant Mesoamerican pyramids built in the pre-Columbian Americas. Apart from the pyramids, Teotihuacan is also anthropologically significant for its complex, multi-family residential compounds; the Avenue of the Dead; and the small portion of its vibrant murals that have been exceptionally well-preserved. Additionally, Teotihuacan exported fine obsidian tools that garnered high prestige and widespread utilization throughout Mesoamerica.

The city is thought to have been established around 100 BC, with major monuments continuously under construction until about AD 250. The city may have lasted until sometime between the 7th and 8th centuries AD, but its major monuments were sacked and systematically burned around 550 AD. At its zenith, perhaps in the first half of the 1st millennium AD, Teotihuacan was the largest city in the pre-Columbian Americas, with a population estimated at 125,000 or more, making it at minimum the sixth largest city in the world during its epoch. Teotihuacan began as a new religious center in the Mexican Highland around the first century AD. This city came to be the largest and most populated center in the New World. Teotihuacan was even home to multi-floor apartment compounds built to accommodate this large population. 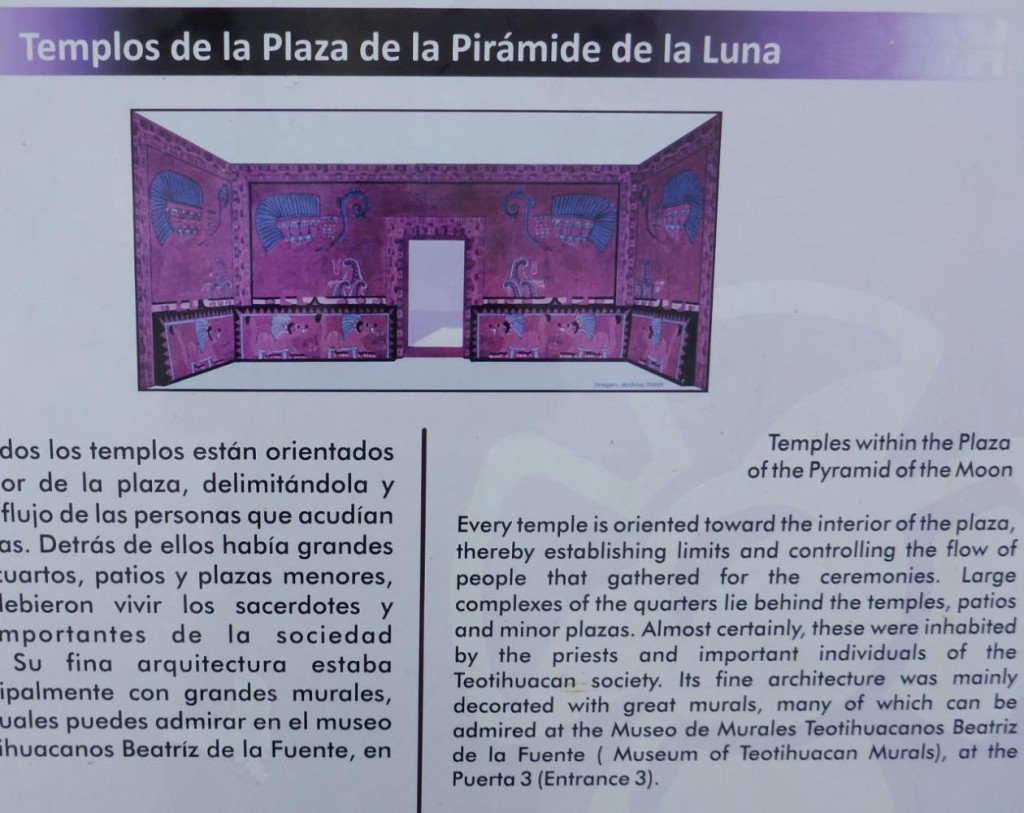 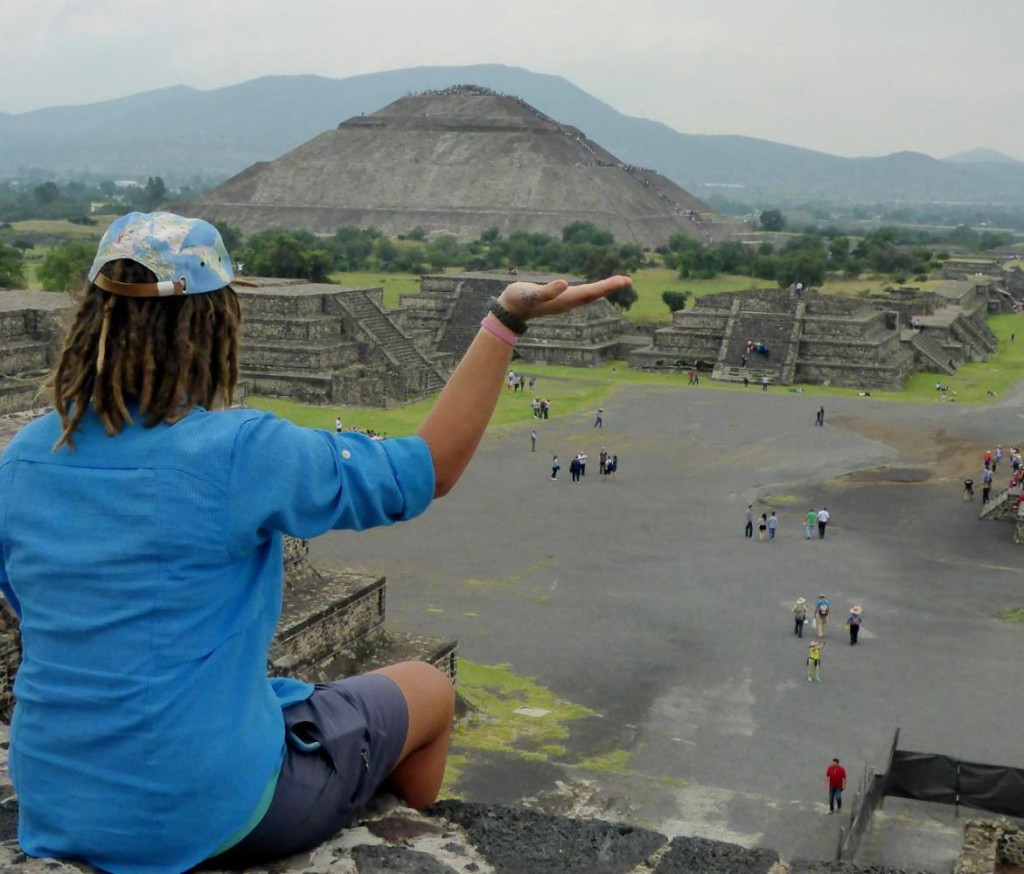 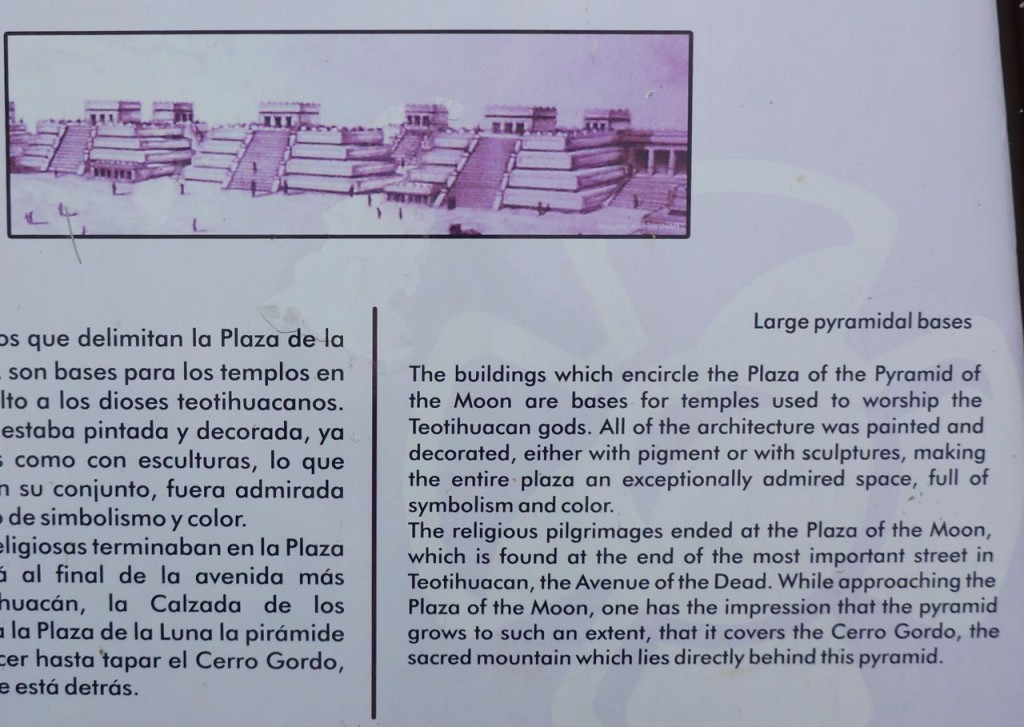 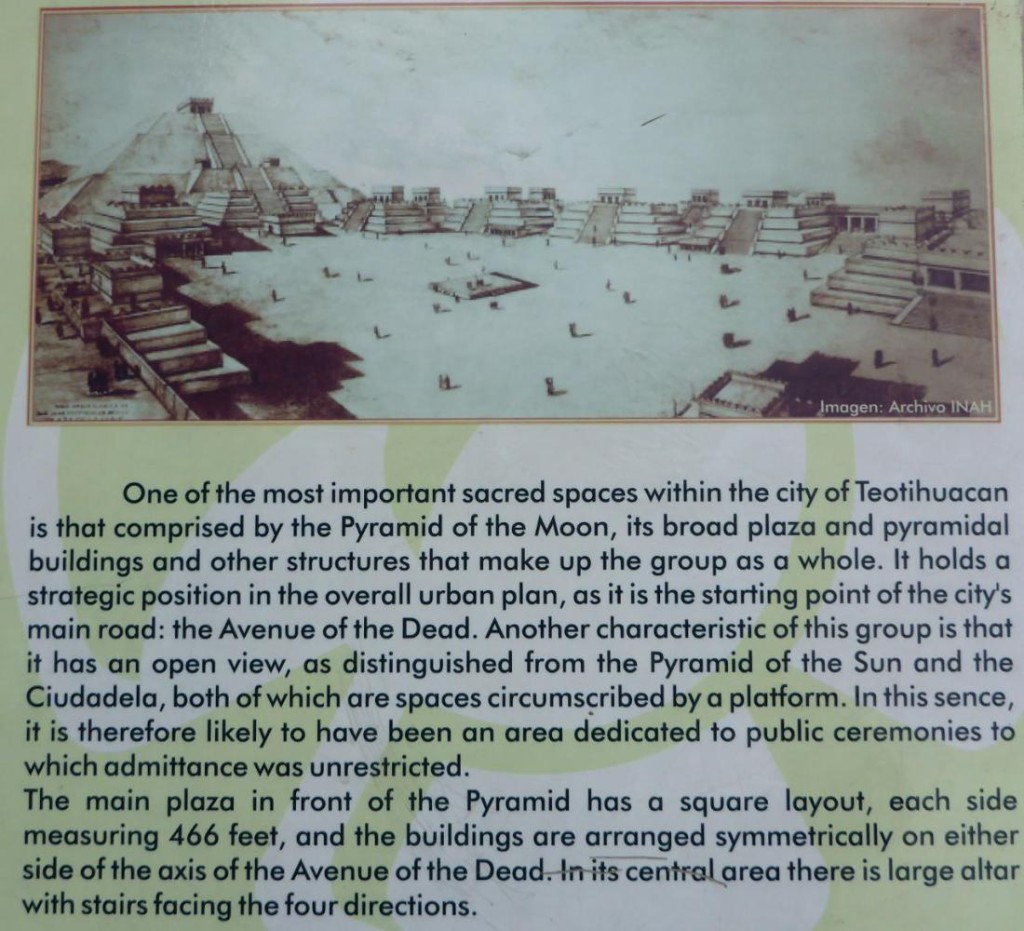 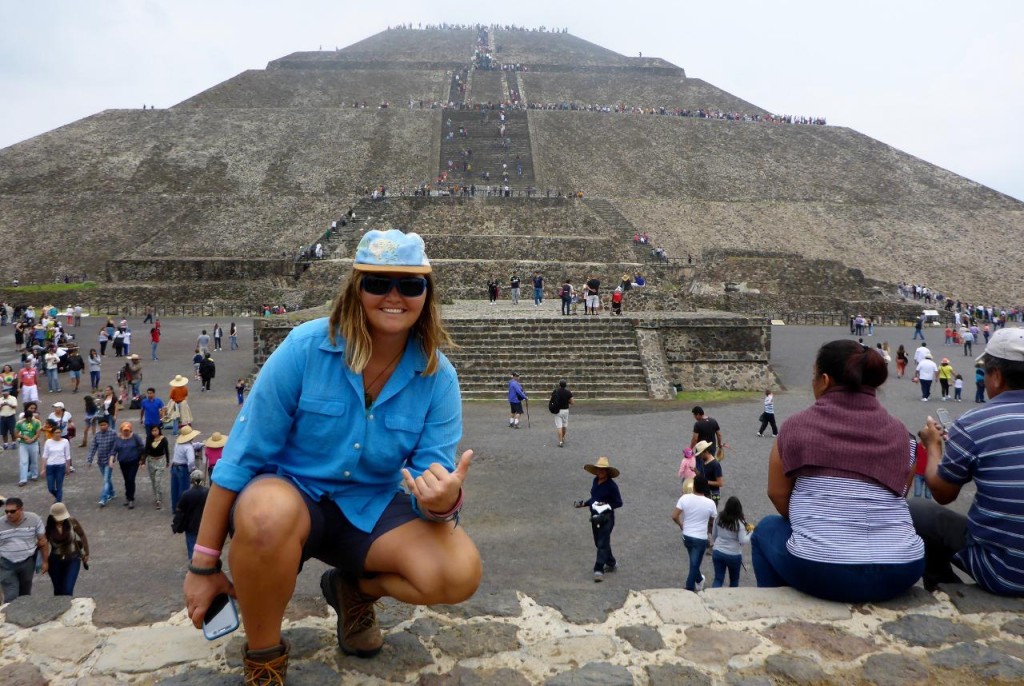 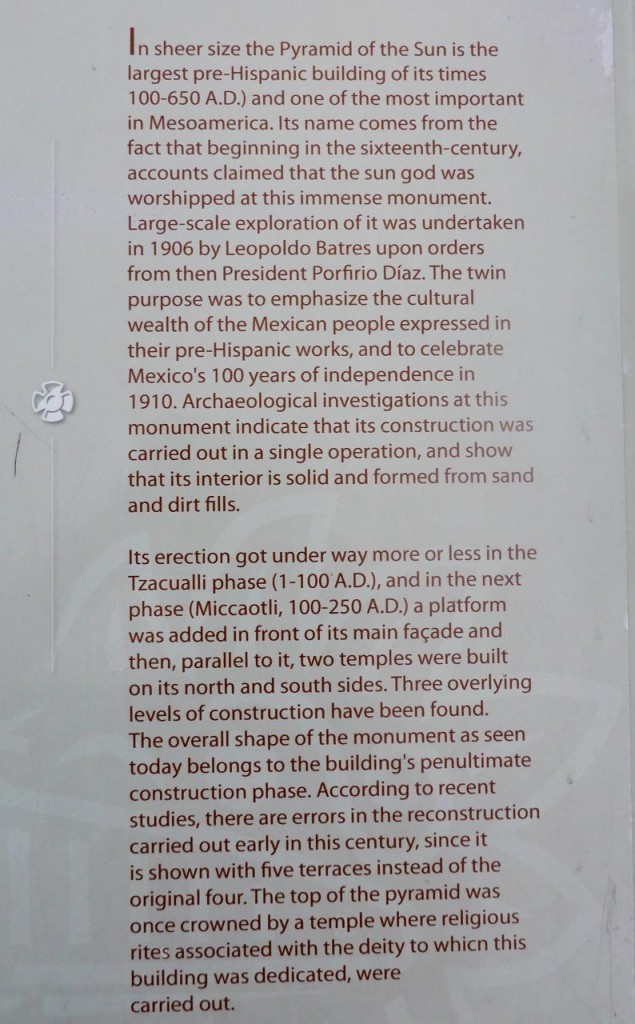 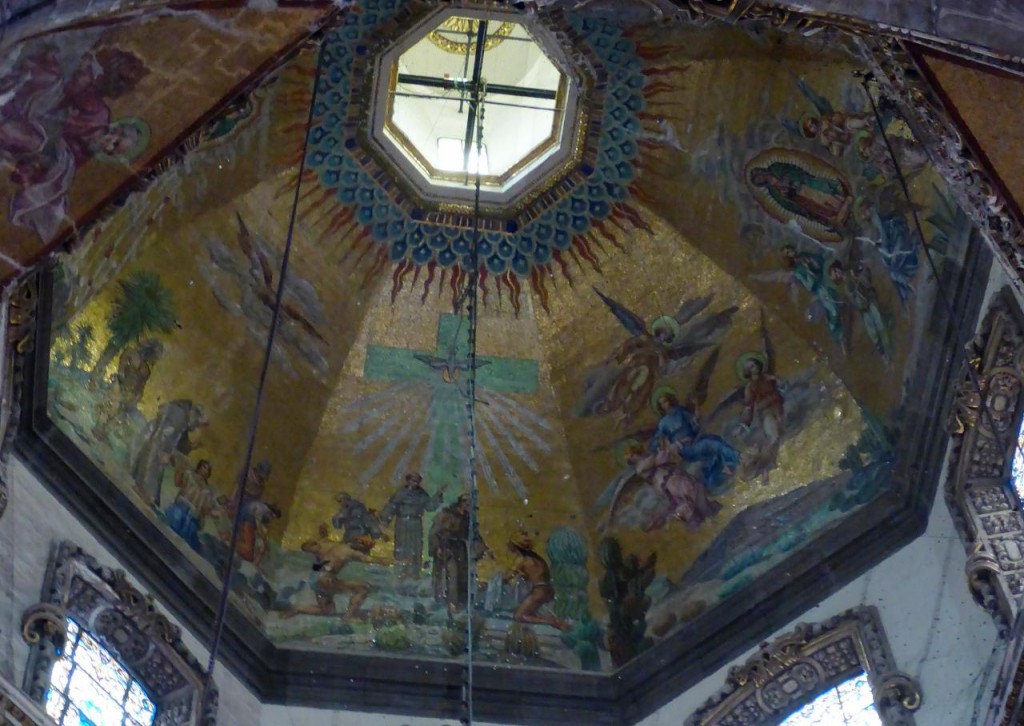 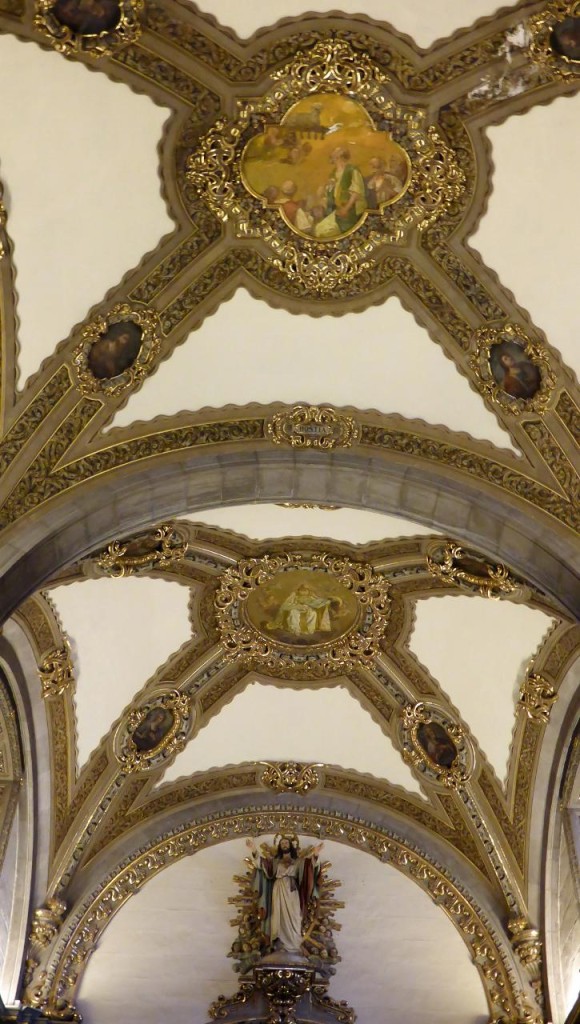 2 thoughts on “Exploring the ancient city of Teotihuacan”