After a nice vacation in California for my niece’s wedding and a family reunion, then a 4th of July trip to my sister’s house in San Diego, Jocelyn and I along with my wife Andee are back in Calgary. At the wedding I walked my niece down the aisle and Jocelyn changed hats to officiate the wedding. Jocelyn did a great job at her first wedding since receiving an on-line minister certificate. During our trip we stayed and visited with many family members and old friends. The best part was our family was together once again with my wife Andee and son Cary.

Andee had set us up with another Airbnb host in Calgary. Linda and Ralph were wonderful hosts and full of information to make our touring of Calgary and Banff more enjoyable. We lucked out as our return trip coincided with the Calgary Stampede! Our stampede day started with two hour parade Friday morning then the rest of the day and late night at the Calgary Stampede grounds for the rodeo, evening Chuckwagon races, and midway. We were beat by the end of the day as there were just too many attractions to see in one day. The next day we drove to Banff National Park for another visit to this beautiful part of the world. This time we drove to the Columbia Icefield and hiked to Glacier Athabasca which is just one tongue of the massive Columbia Icefield which drains to the Atlantic, Pacific, and Artic Oceans. Tomorrow we are back on our bicycles.

We got a late start Sunday due to our night in Banff National Park. Jocelyn found a bike path that circumvented downtown Calgary. We stopped a few times to check out the path on her phone as it was a little confusing. A cycling couple stopped and offered to guide us on the bike path as a few years ago it was flooded and now it was a bit convoluted to follow. It was fun riding with Stan and Marianne who got us out of the city before turning back to their home. Thanks Stan and Marianne! We continued along a canal path and were soon at Lake Chestermere. Once there we found Andee waiting at a restaurant for a very late lunch. At this time the sky was black all around so we opted for a motel instead of the campground we were headed for.

Monday morning, we got a much earlier start and rode along the rolling grasslands of Canada on the Trans-Canada Highway. Andee brought us lunch at a rest stop. We then spent the rest of the afternoon in the rain and very gusty winds while entering the Badlands of Canada. We stopped and talked with Stan who is walking to Nova Scotia, the same place we are headed. He started 37 days ago from the west coast in British Columbia. He is walking for a charity and said he left Calgary last Tuesday. When we said we left Calgary yesterday he replied, “You guys are fast”. Compared to walking of course we are. Stan was pushing a jogging stroller with all his stuff. He said it was about 100 pounds. What a slow trip! We made it to Crawling Valley Campground in Bassano, Canada. It is hard getting to sleep here in Canada as the sun sets at 10 pm but it really isn’t dark until 11. Sunrise comes quickly at 5:30. Tuesday we rode to Brooks, Canada. 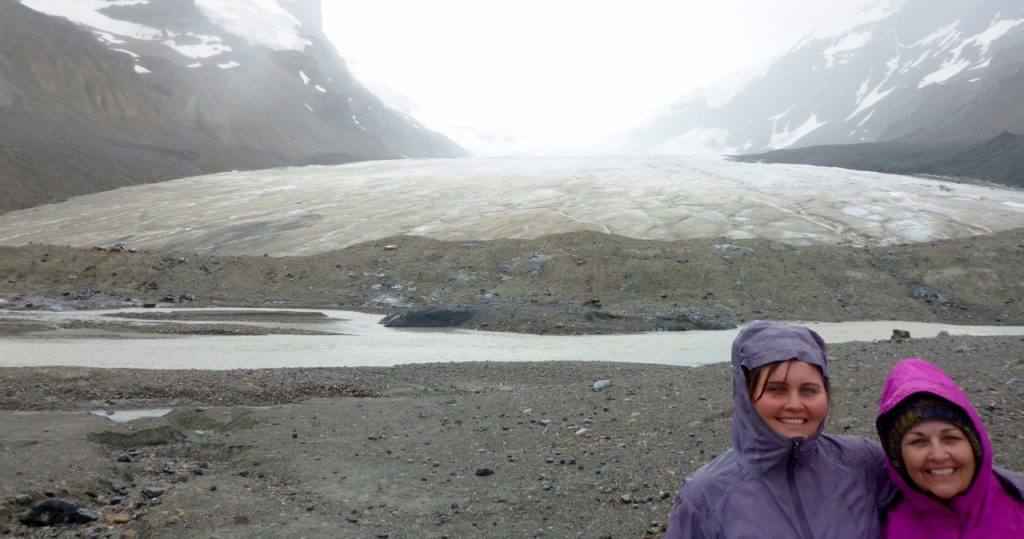 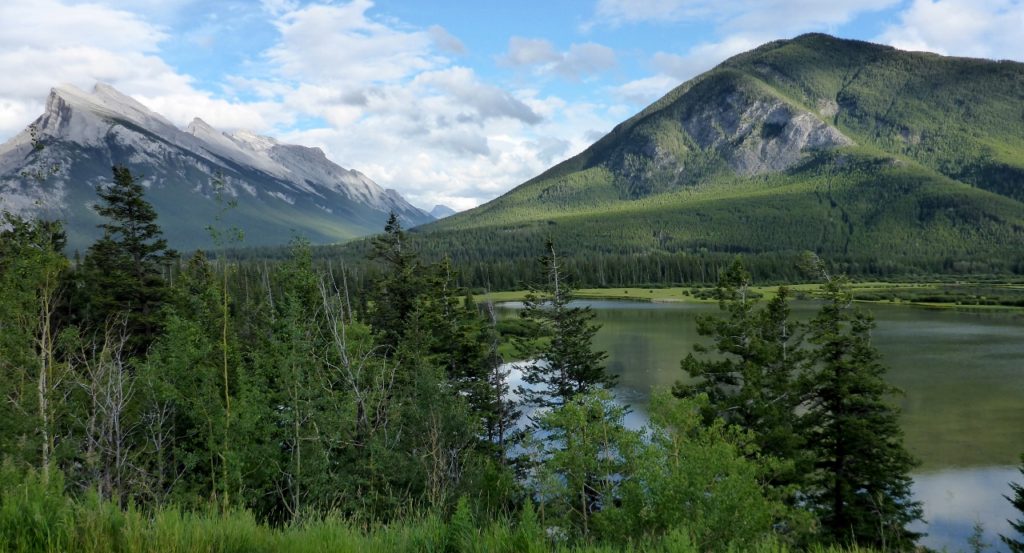 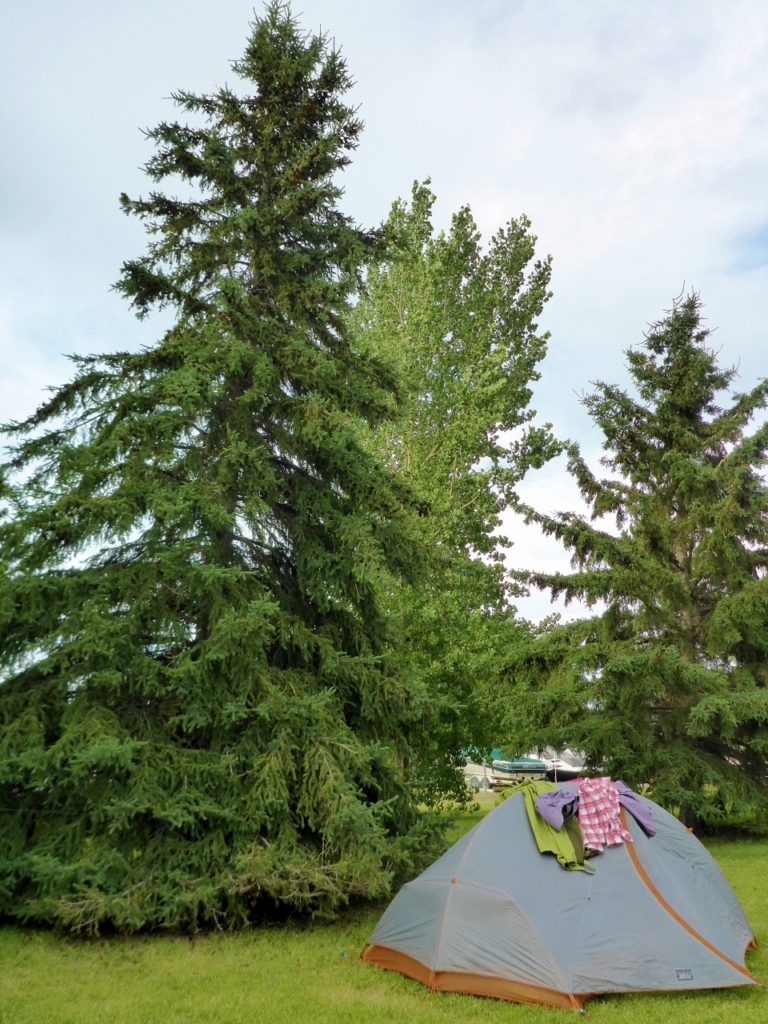 One thought on “On the road again riding east from Calgary.”