We had a good start to our final week of riding by getting 72 miles in 8 hours with the increasing headwinds as we head south. We were pleasantly surprised by the much more bicycle friendly state of Georgia than North or South Carolina. There are only two roads south – I95 and US 17. So far US17 in Georgia has had a good shoulder and not much traffic. Of course, there is no bicycle riding on I95. I did have one disturbing moment today when I heard a car behind me especially close. As I turned to look I glanced in my left mirror and saw a small black car coming up fast with the right wheels on the shoulder. With just a second or two to react I headed for the grass as the car took over the paved shoulder. The driver finally “woke up” and did see Jocelyn as I yelled out to her. She didn’t hear me but the car jerked around her. Touring cyclists have a love/hate relationship with rear view mirrors. I always ride with two. It sure “helped” me today.

Anyone who has toured knows that one has plenty of time to think while on the road. Today I reminisced all that we had done in the last 5 years. If you would have asked me 5 years ago if we would have cycled the world I would have thought “No way.” The bottom statistic line is:
5 continents
37 countries
33 months
28,000 miles

To sum up the adventure I like the four words: blood, sweat, tears, and lots of smiles. We have been very fortunate to travel the world by bike.

We continued south and are about 15 miles from the border of our home state of Florida. We were hoping to make that today but I am having continuing problems with my new Brooks Cambium B17 saddle that I bought in Richmond, VA on November 2nd. I bought this because the tensioning bolt on my Brooks leather B17 broke. Brooks advertises that the Cambium rubber saddle has no break in period. I am still not comfortable on this saddle and it is very painful. I have tried adjusting this saddle forward and aft along with adjusting the saddle horn up and down. As a result, I stand a lot which slows me down. We made good mileage yesterday but not today. This is very frustrating at the end of this journey around the world. It is my 3rd saddle as the other two Brooks B17 leather saddles have broken. Maybe my butt is just tired of this ride.

We are in our home state of Florida! We crossed the border in the late morning and found a motel in Mayport, Florida with the threat of extreme thunderstorms as a cold front moves in. Since Savannah we have had headwinds but hope that changes to a tailwind when the cold front passes through tonight.

After another long but beautiful Florida, coastal ride we made it to Ormond Beach, just north of Daytona Beach after sunset. Tomorrow we will ride to a warmshowers host in Titusville which is about 35 miles from our home in Cape Canaveral. Almost home!!!!! 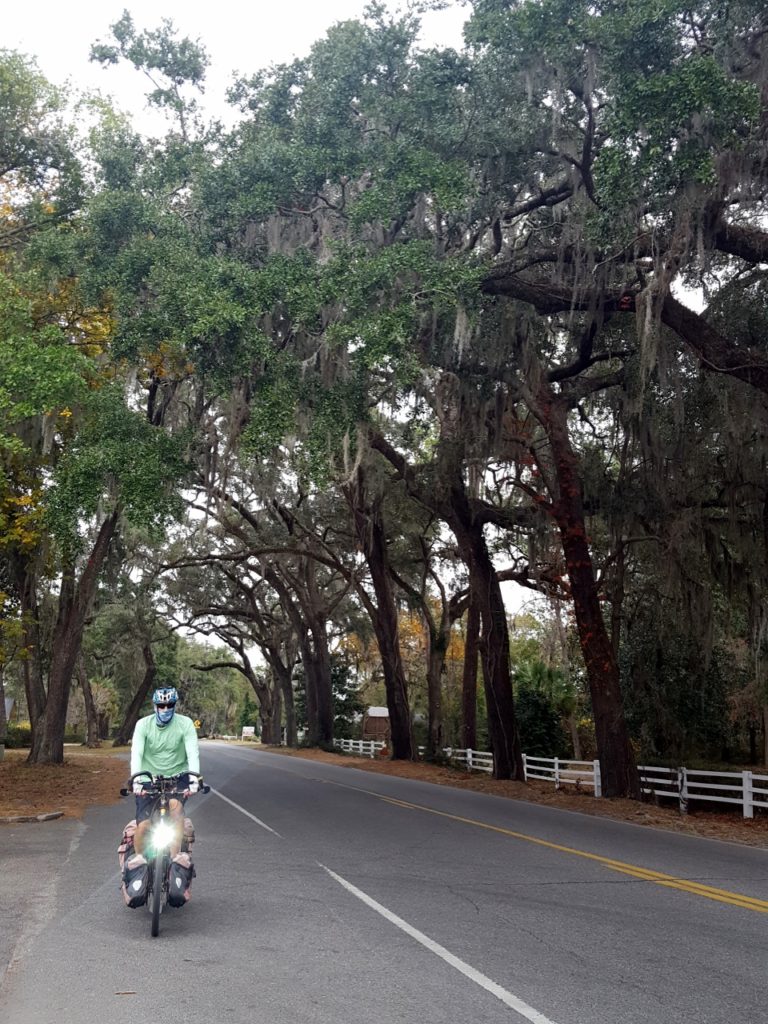 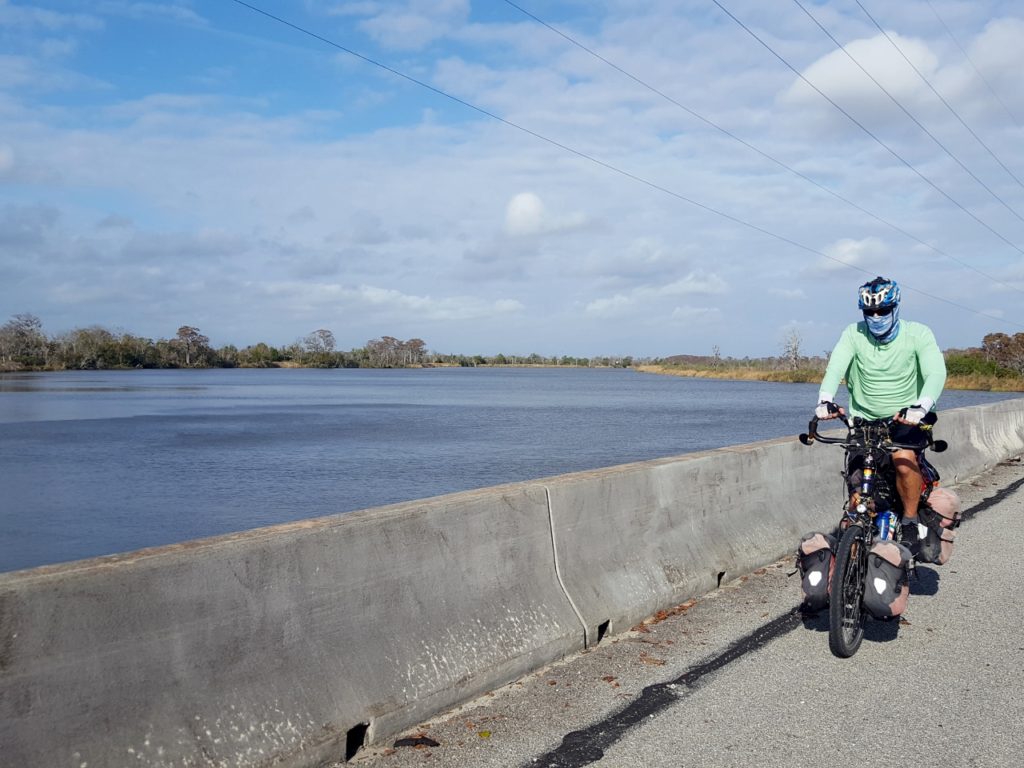 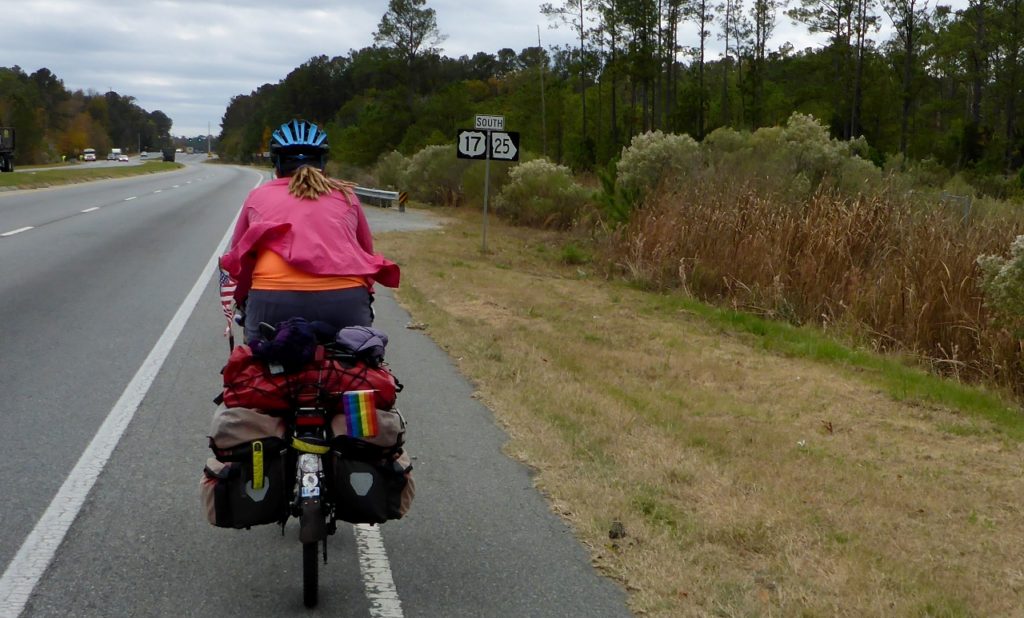 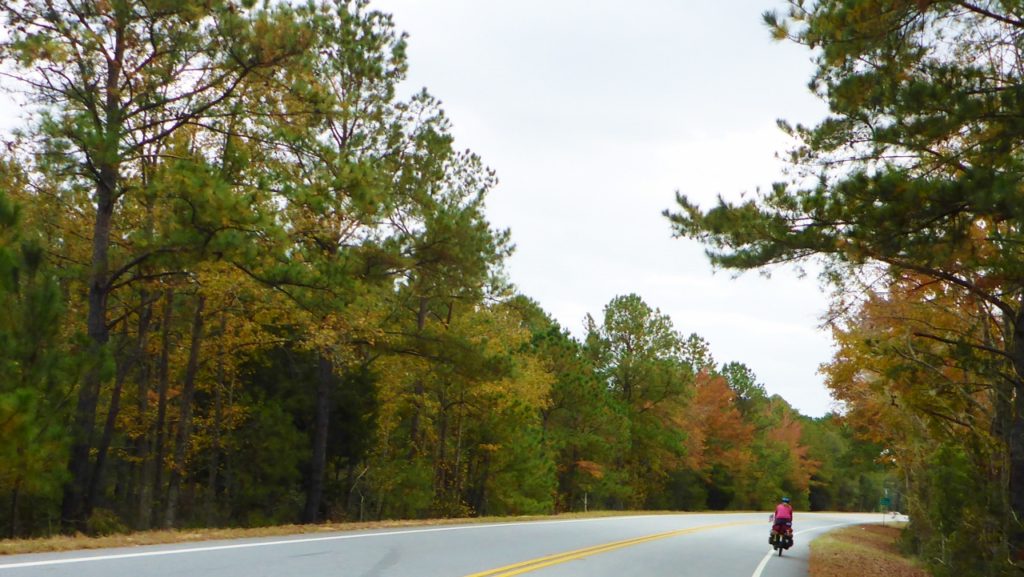 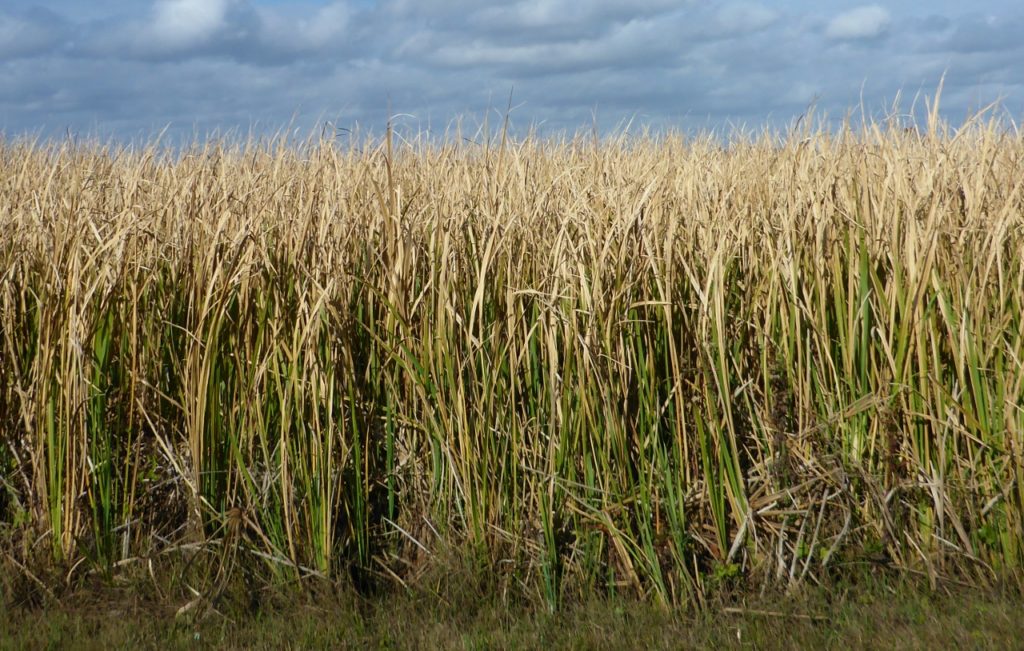 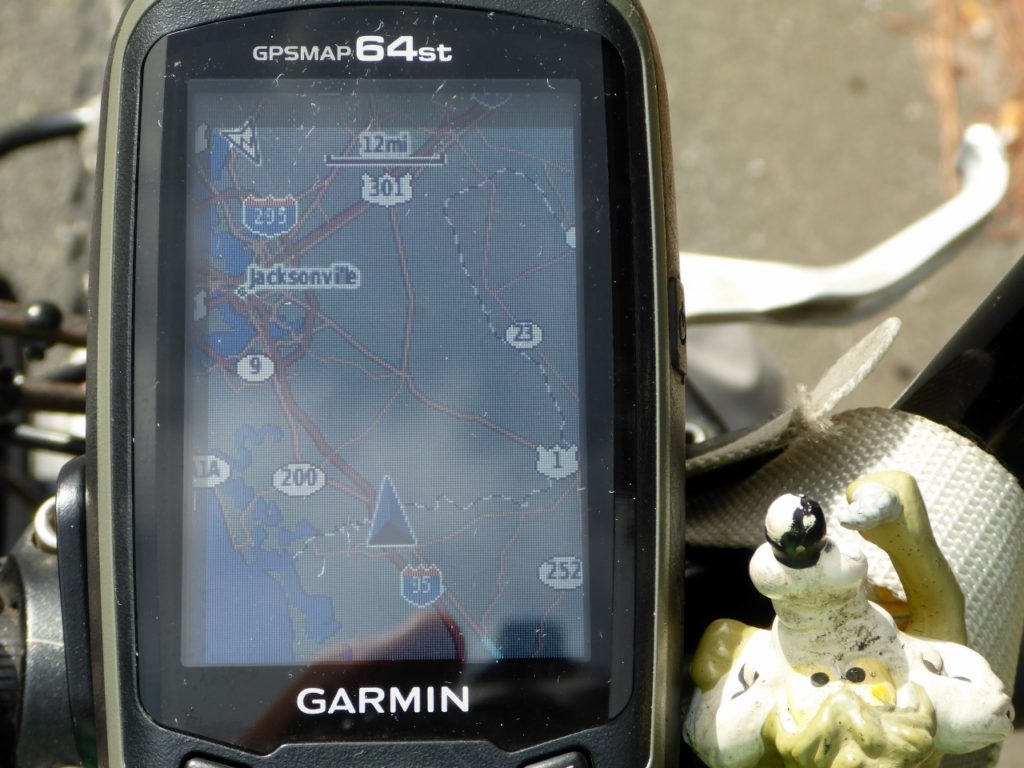 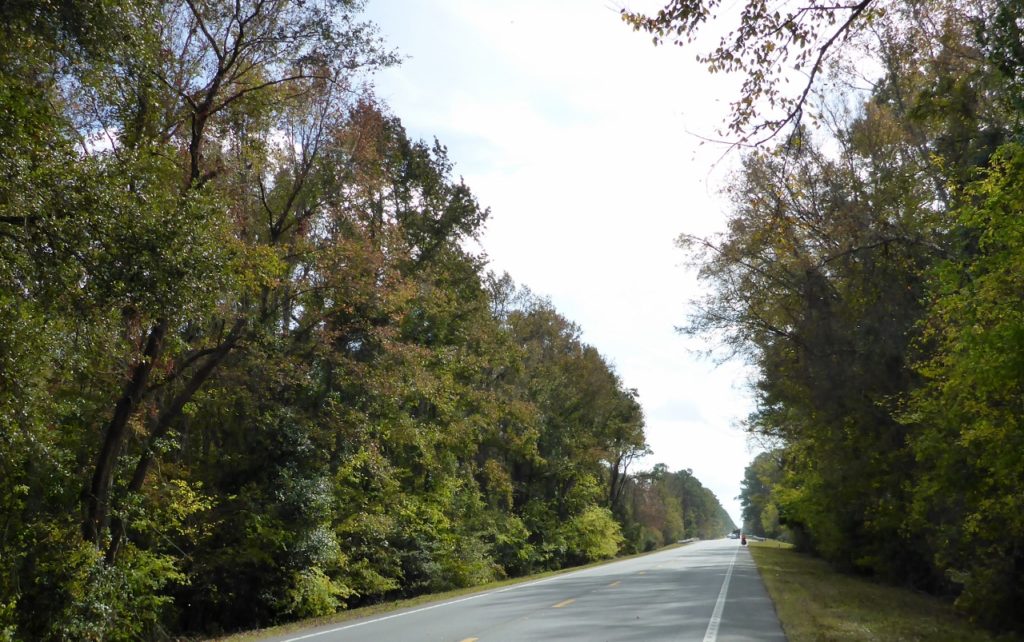 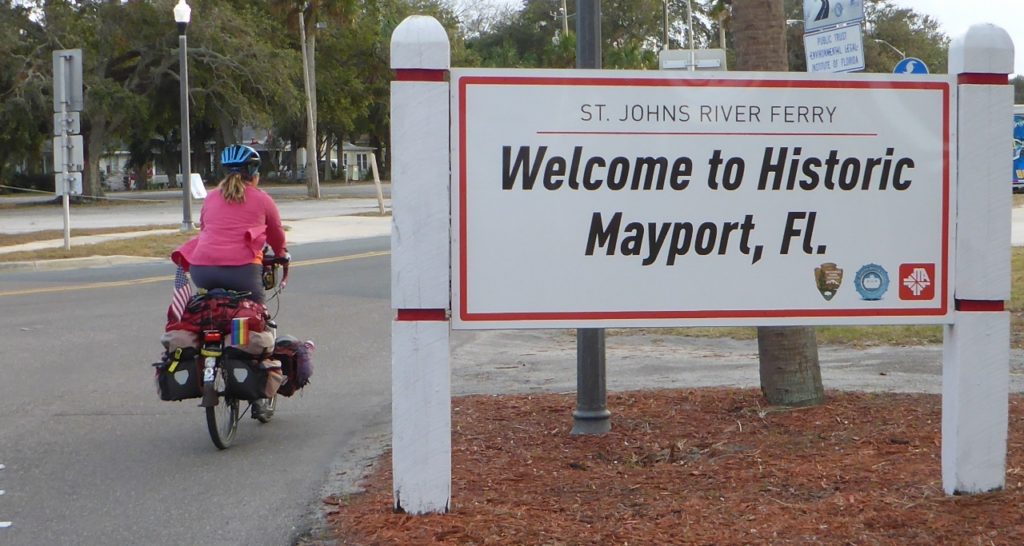