Thursday July 10, 2014 27 miles Breakfast at the local hotels doesn’t start until 9 am so we slept in for this. Then we realized we had reached another time zone somewhere and we had lost an hour. It was a late and hot start for us as we rode out of town and into the local mountains for our trek across Georgia. Cows roam freely here so they were everywhere once we started climbing. Sometimes they move but most times just stand their ground and eat. We soon arrived at a very nice winery and Jocelyn shouted out, “What do you think, dad?” Of course I said yes. We enjoyed tasting some fine Georgian wine then had lunch. The hours ticked by and we stopped for several breaks just to get out of the sun. The miles were coming hard. At another village we stopped for ice cream and asked the proprietor about wine as we wanted to camp early. He told us to continue and Jocelyn was flagged down in front of a river house where we were invited for beer, food, and camping as the proprietor had called ahead to a friend. Our translator was great and we all enjoyed typing in phrases so that we could communicate. At that point we were invited to “camp” inside the house so we brought our bikes in and settled down to the sound of the rushing river below.

Friday July 11, 2014 16 miles We were on the road by 8:30 but already the heat got to us. The last few days have been well into the 100’s F. We again stopped at villages for fruit and cold drinks and enjoyed sitting with the locals and seeing who talked the most English. Once their limit is reached they say goodbye and walk away. We do enjoy talking or attempting to talk Russian but there are several dialects here so it can be a bit confusing. The many local spring fountains do have delicious cold water flowing and we continually fill our bottles. The climbing was a bit more intense as we were headed to a ski resort in the village of Shuakhevi. After 16 miles we were beat as we rode past an unexpected ski resort hotel where we immediately checked in. What a beautiful resort with an off season rate of only $40 USD! We were sold on our balcony view alone as we faced a total wall of just trees. There was no internet but we didn’t care. We will get up early before the heat sets in and continue our journey east. 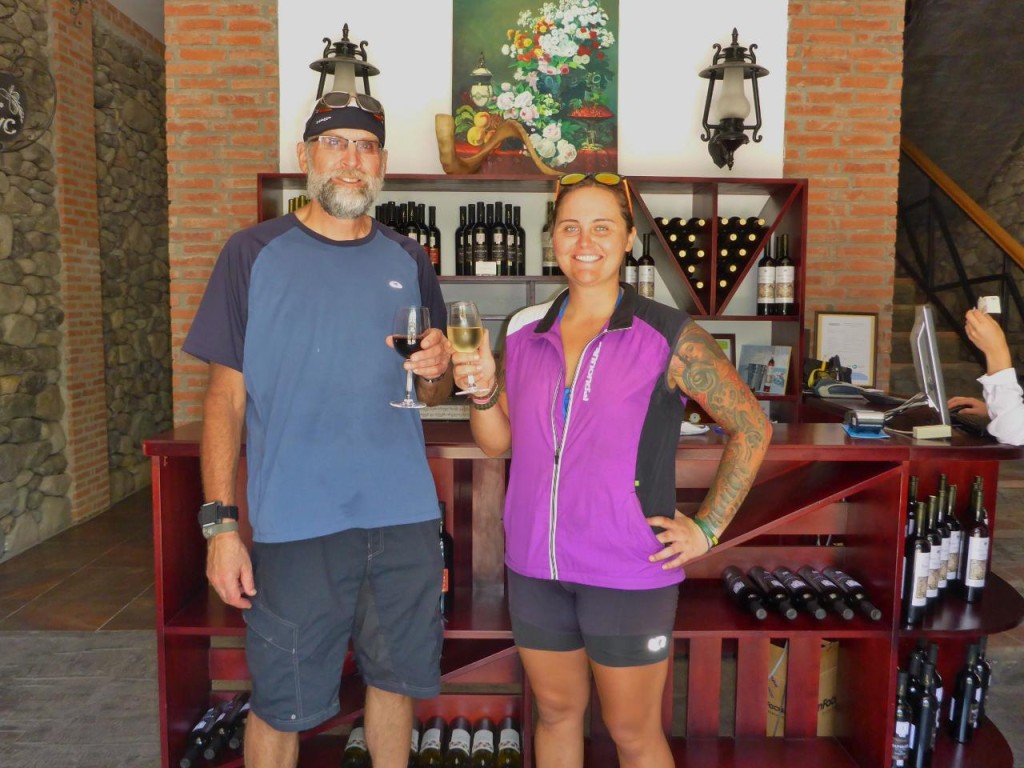 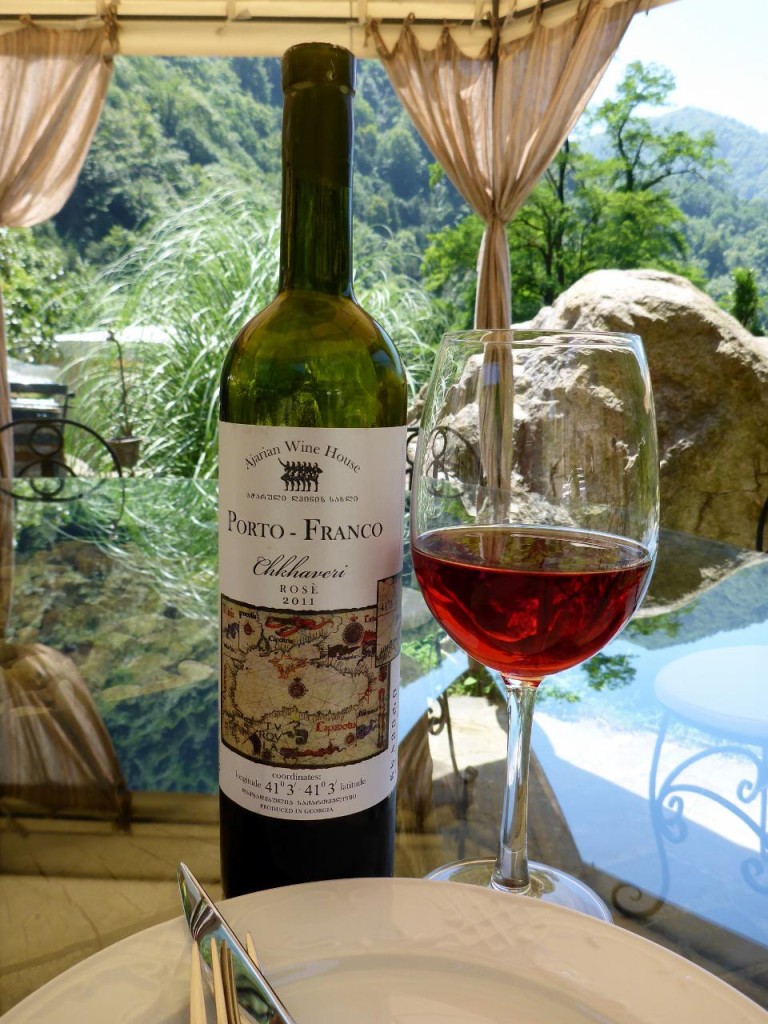 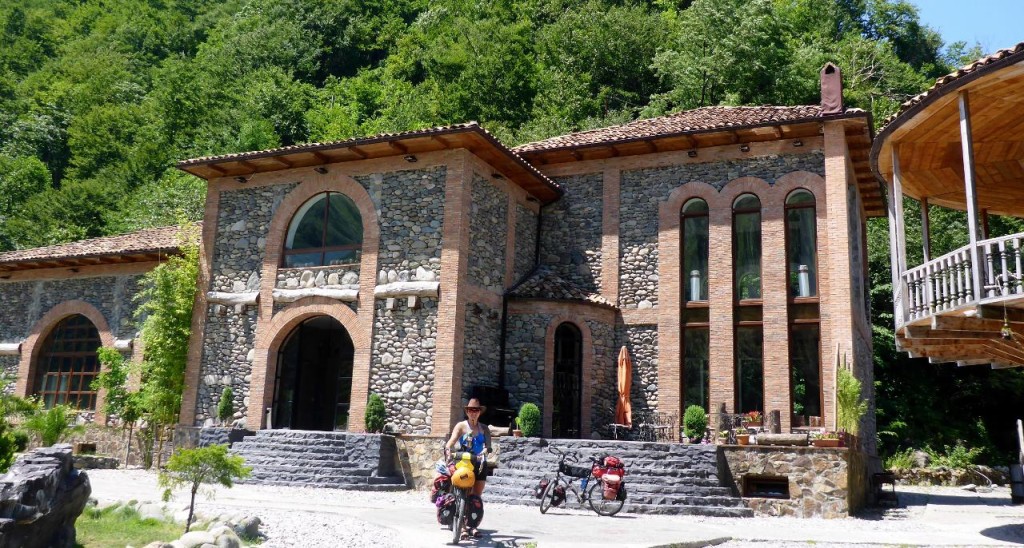 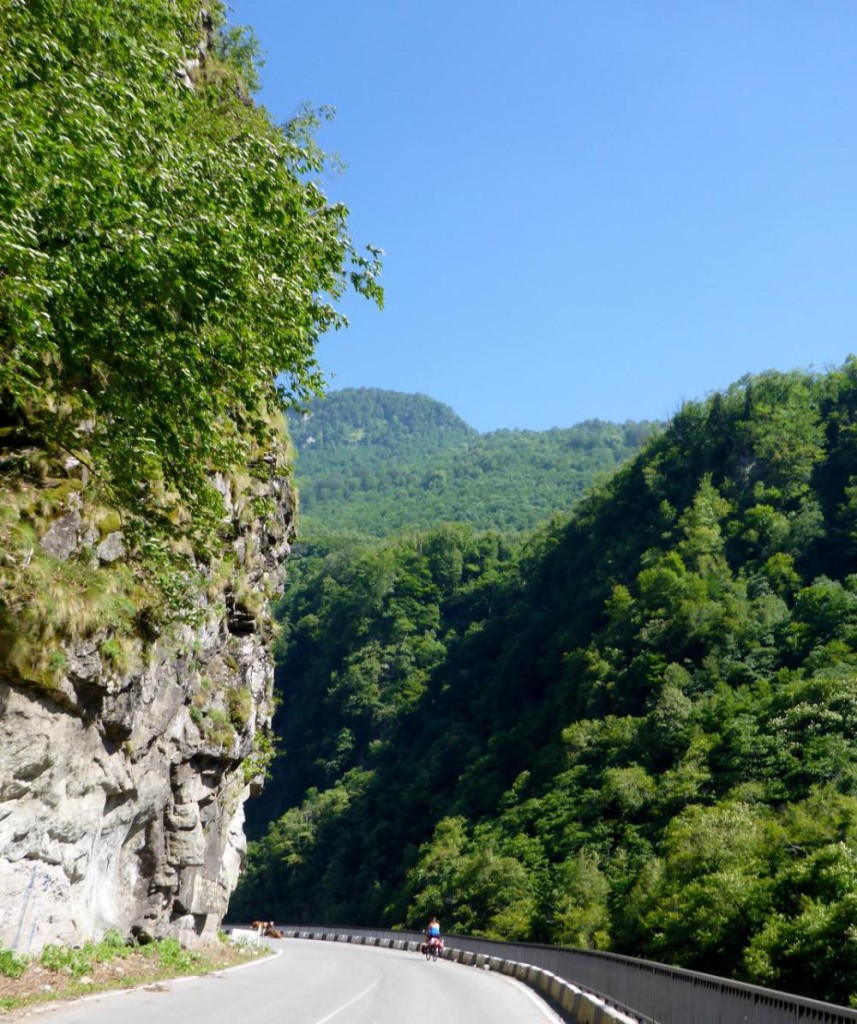 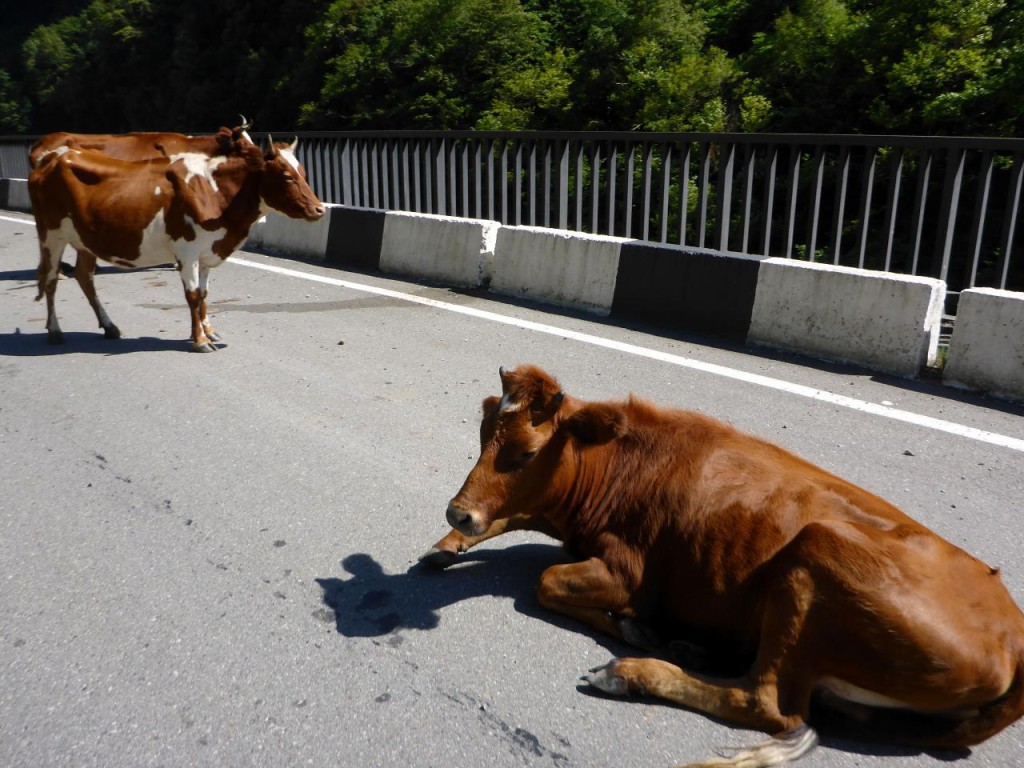 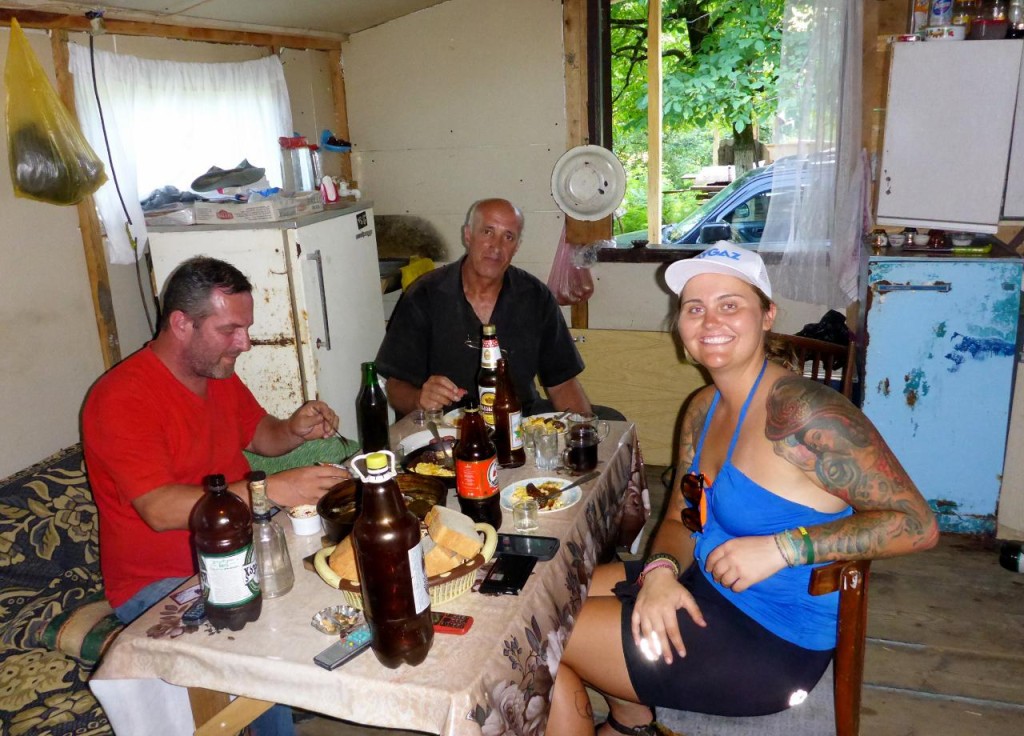 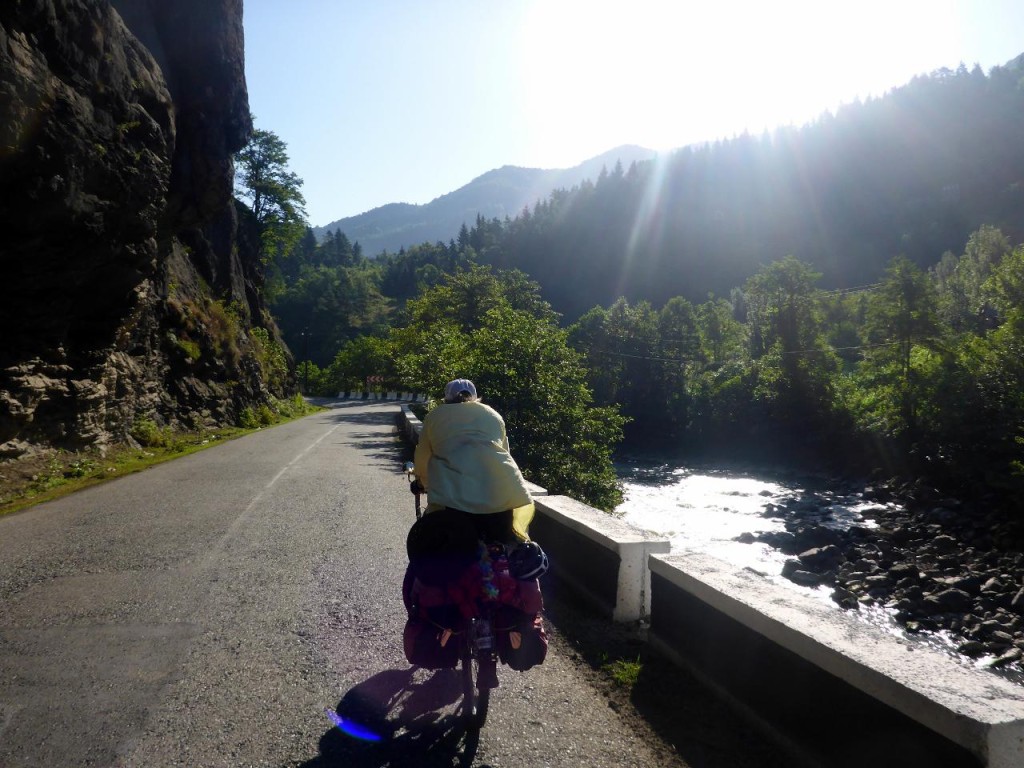 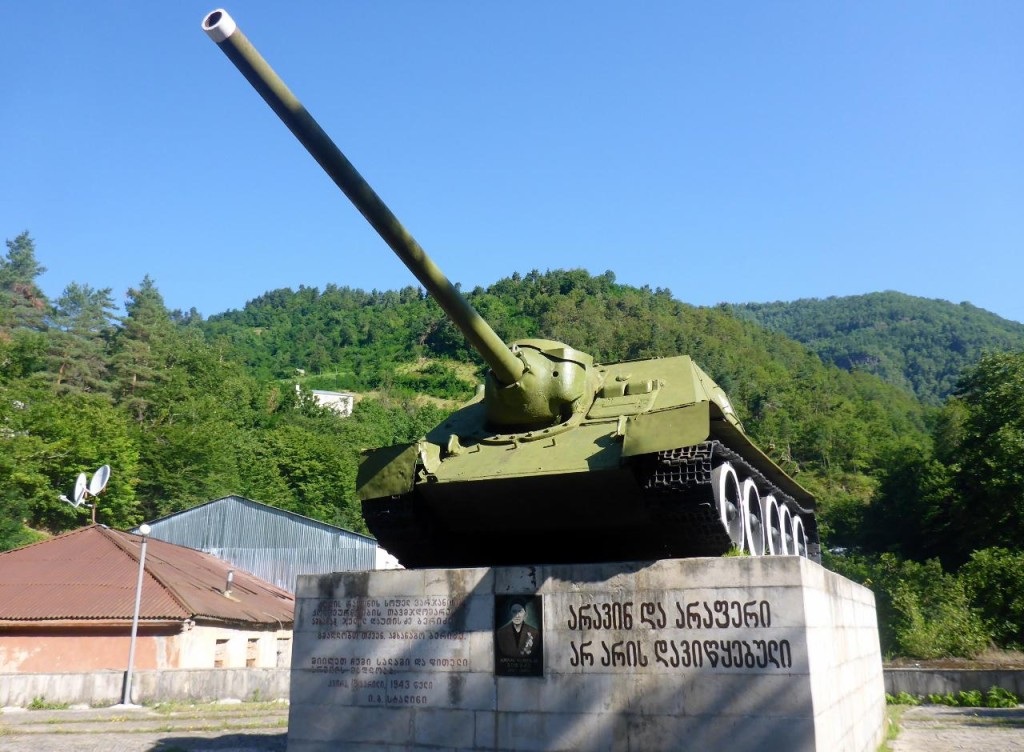 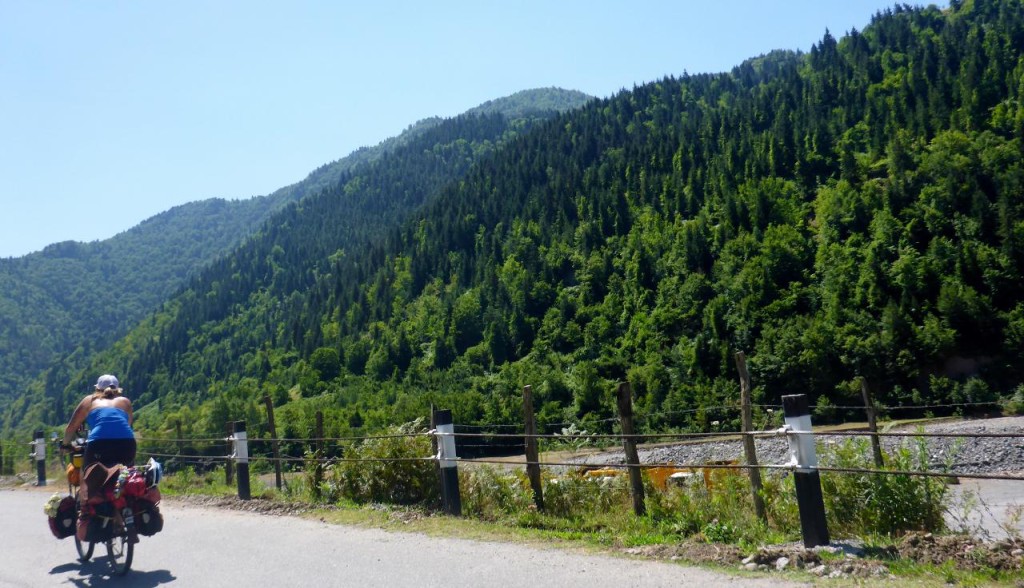 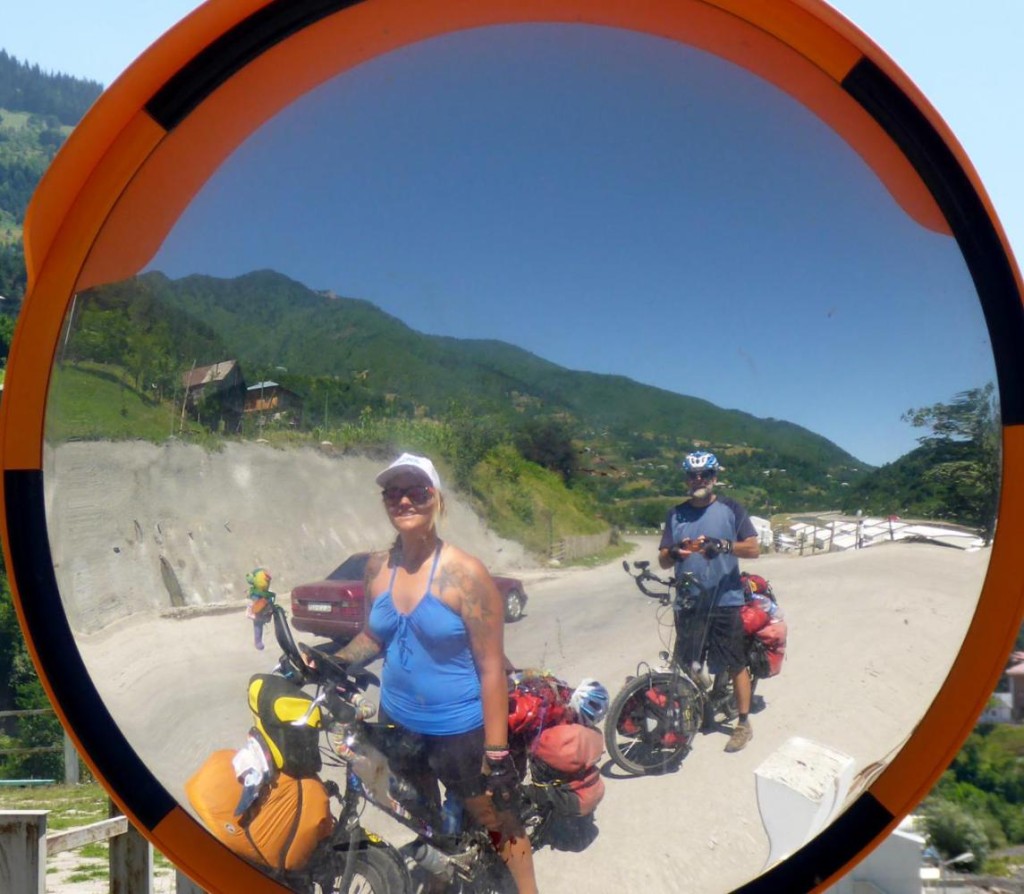 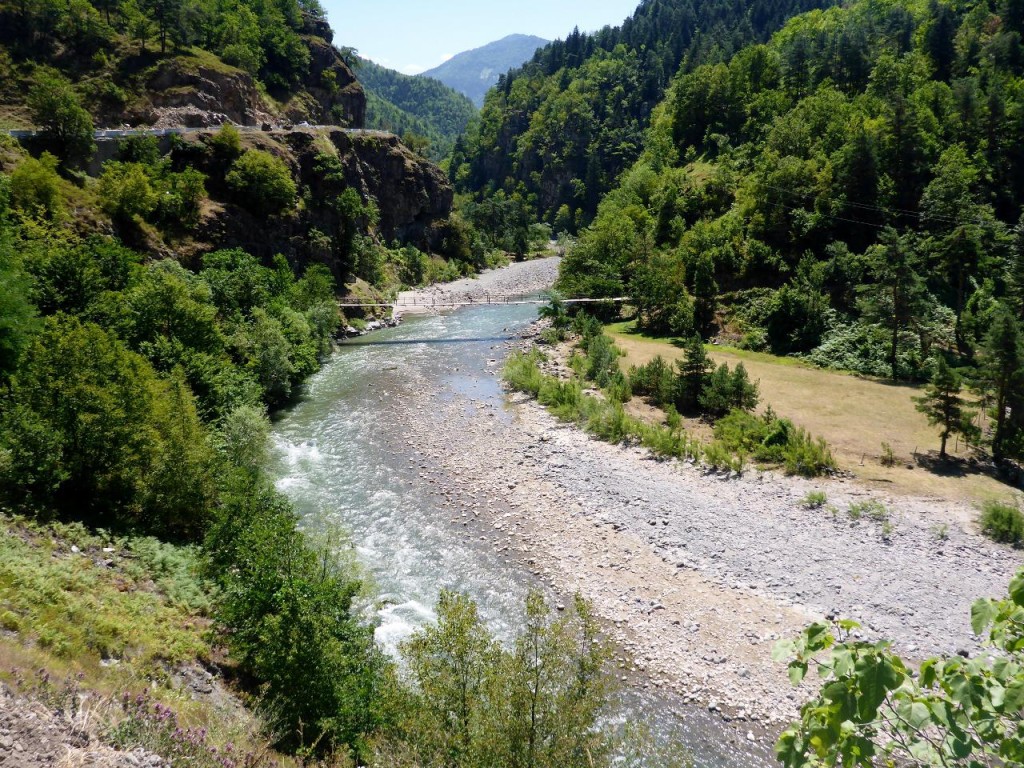 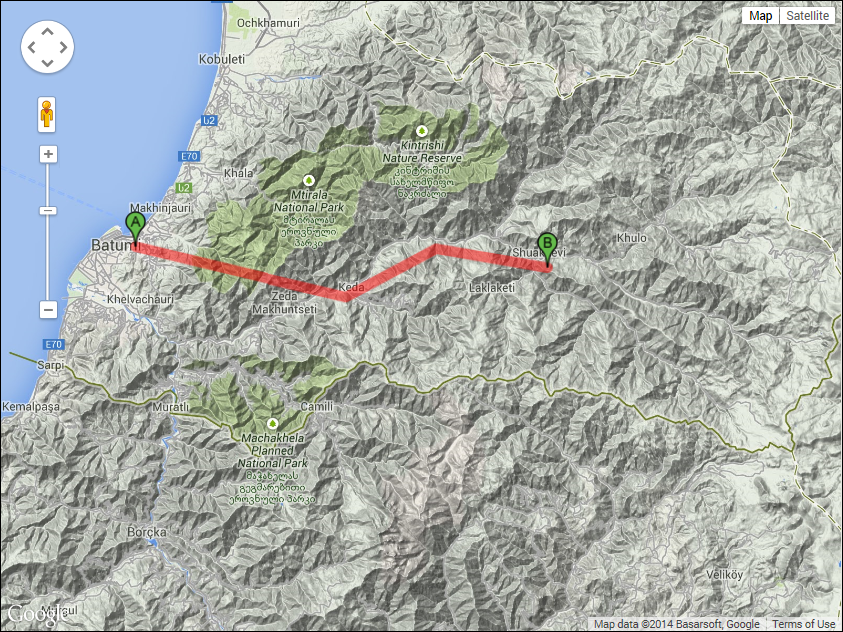 2 thoughts on “Riding the Georgia Mountains”