This morning we took a boat to Fort Sumter then I spent the afternoon reminiscing my old navy days by touring the aircraft carrier USS Yorktown (CV-10) and the destroyer USS Laffey (DD-724), I served aboard the USS Hoel (DDG-13) as an Electronics Technician Radar (ETR) during the end of the Vietnam War and seeing these two ships and the same radar electronics I worked on brought back so many memories. What a nice afternoon. If you are interested in history read about Fort Sumter and the pictures I posted.

The Battle of Fort Sumter (April 12–14, 1861) was the bombardment of U.S. Fort Sumter, near Charleston, South Carolina, by the Confederates, and the return gunfire and subsequent surrender by the U.S. Army that started the American Civil War. Following declarations of secession by seven Southern states, South Carolina demanded that the US Army abandon its facilities in Charleston Harbor. On December 26, 1860, Major Robert Anderson of the U.S. Army surreptitiously moved his small command from the vulnerable Fort Moultrie on Sullivan’s Island to Fort Sumter, a substantial fortress controlling the entrance of Charleston Harbor. An attempt by U.S. President James Buchanan to reinforce and resupply Anderson, using the unarmed merchant ship Star of the West, failed when it was fired upon by shore batteries on January 9, 1861. South Carolina authorities then seized all Federal property in the Charleston area, except for Fort Sumter.

During the early months of 1861, the situation around Fort Sumter increasingly began to resemble a siege. In March, Brigadier General P. G. T. Beauregard, the first general officer of the newly formed Confederate States Army, was placed in command of Confederate forces in Charleston. Beauregard energetically directed the strengthening of batteries around Charleston harbor aimed at Fort Sumter. Conditions in the fort grew dire as the Union soldiers rushed to complete the installation of additional guns. Anderson was short of men, food, and supplies.
The resupply of Fort Sumter became the first crisis of the administration of U.S. President Abraham Lincoln, who was inaugurated on March 4, 1861, following his victory in the election of November 6, 1860. He notified the Governor of South Carolina, Francis W. Pickens, that he was sending supply ships, which resulted in an ultimatum from the Confederate government: evacuate Fort Sumter immediately. Major Anderson refused to surrender. Beginning at 4:30 a.m. on April 12, the Confederates bombarded the fort from artillery batteries surrounding the harbor. Although the Union garrison returned fire, they were significantly outgunned and, after 34 hours, Major Anderson agreed to evacuate. There were no deaths on either side as a direct result of this engagement, although a gun explosion during the surrender ceremonies on April 14 caused two Union deaths.

Following the battle, there was widespread support from both North and South for further military action. Lincoln’s immediate call for 75,000 volunteers to suppress the rebellion resulted in an additional four southern states also declaring their secession and joining the Confederacy. The Civil War had begun. 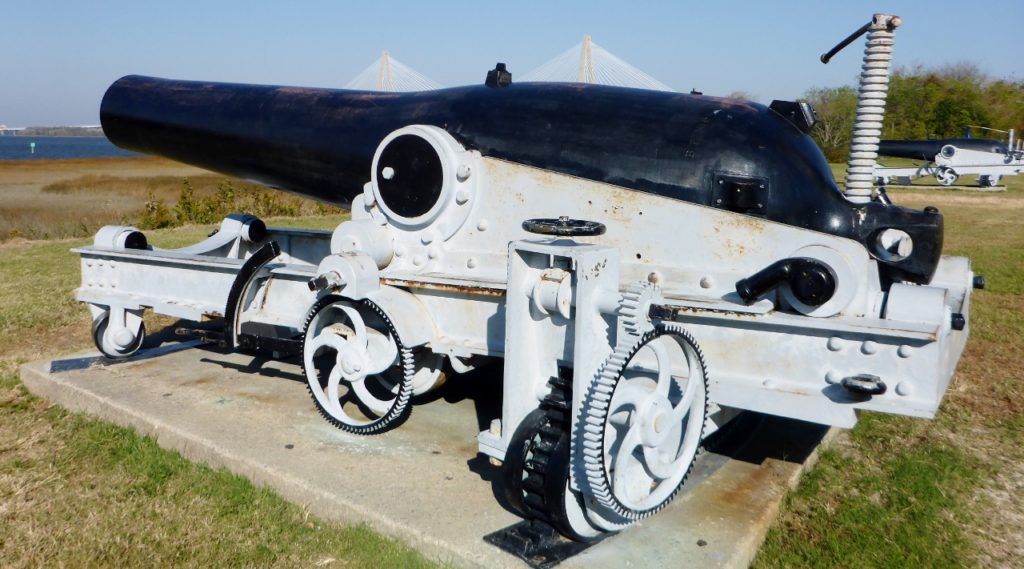 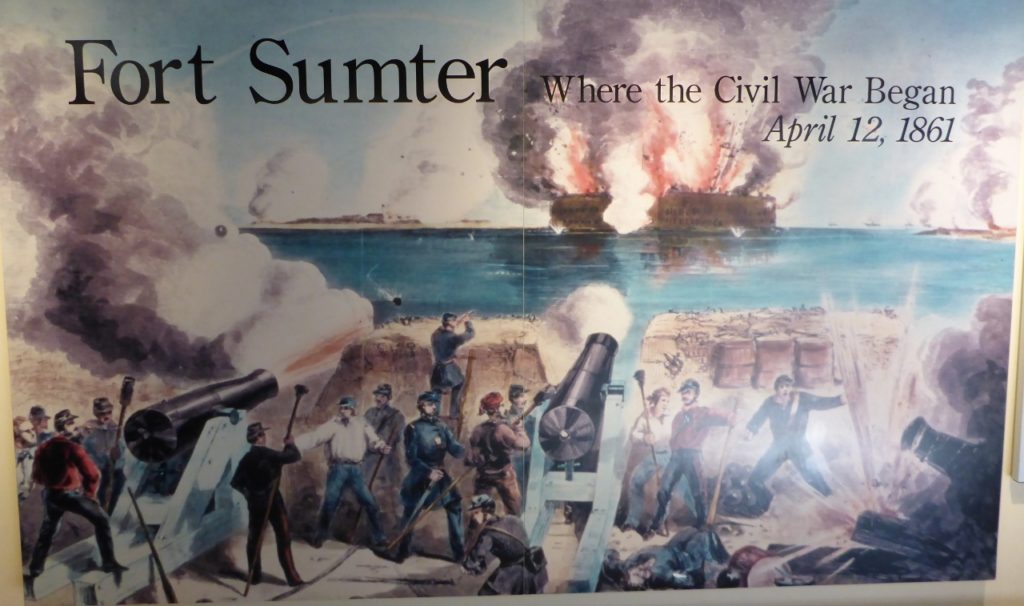 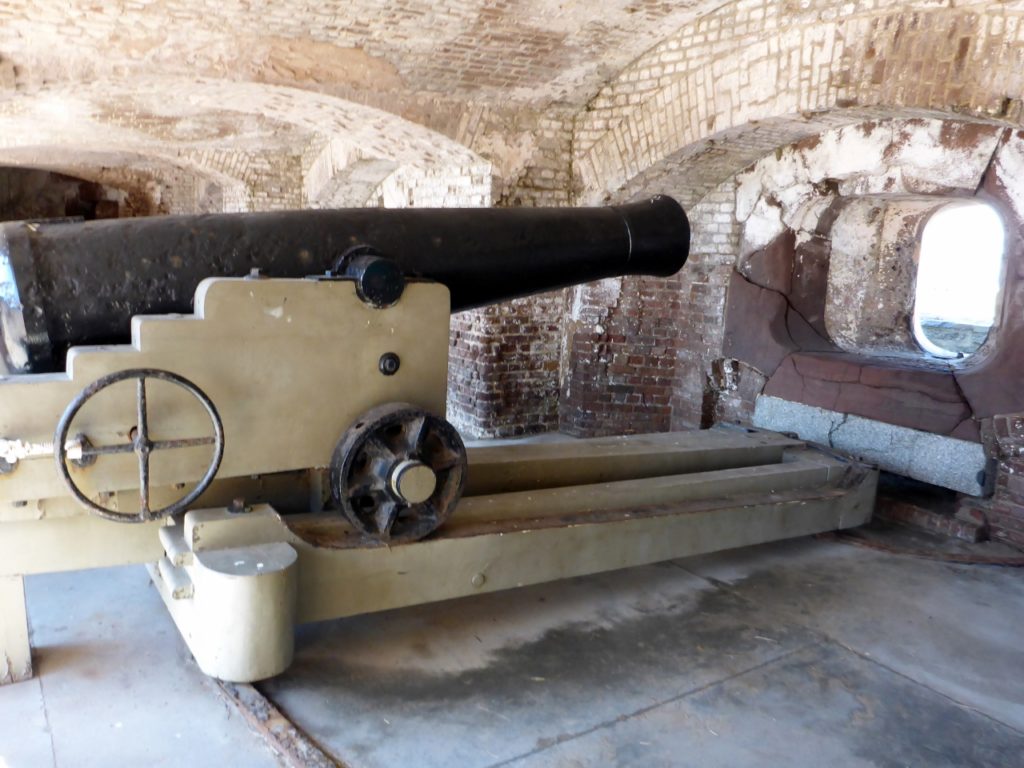 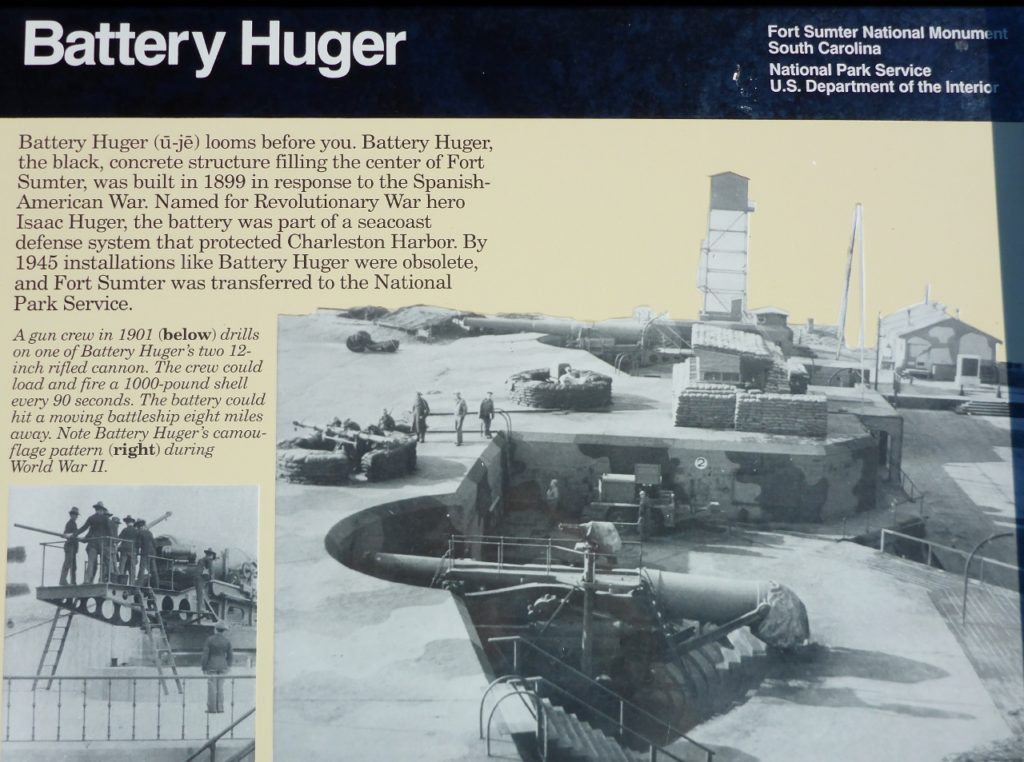 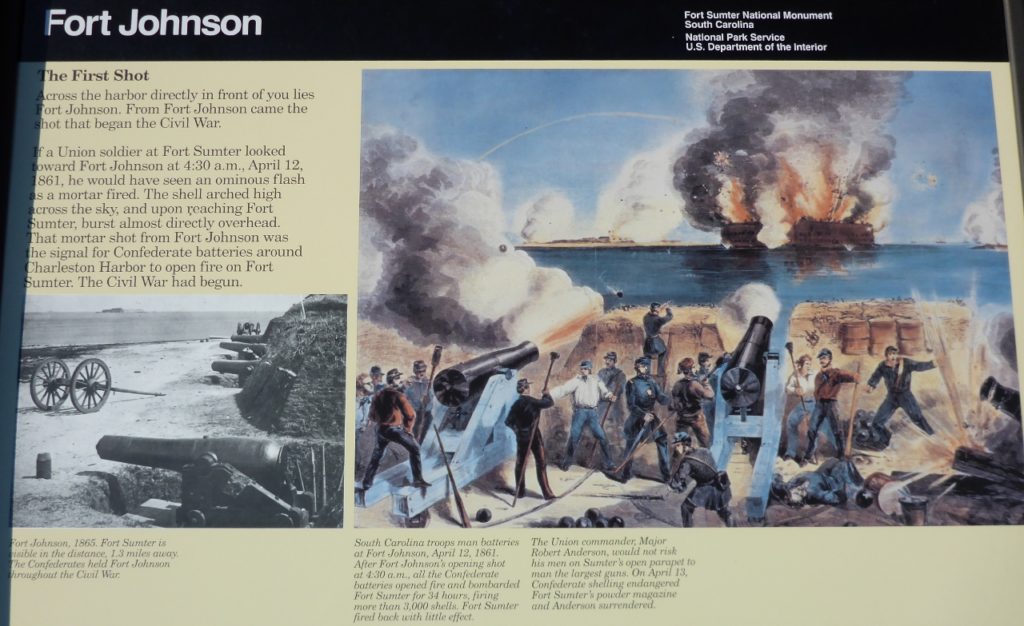 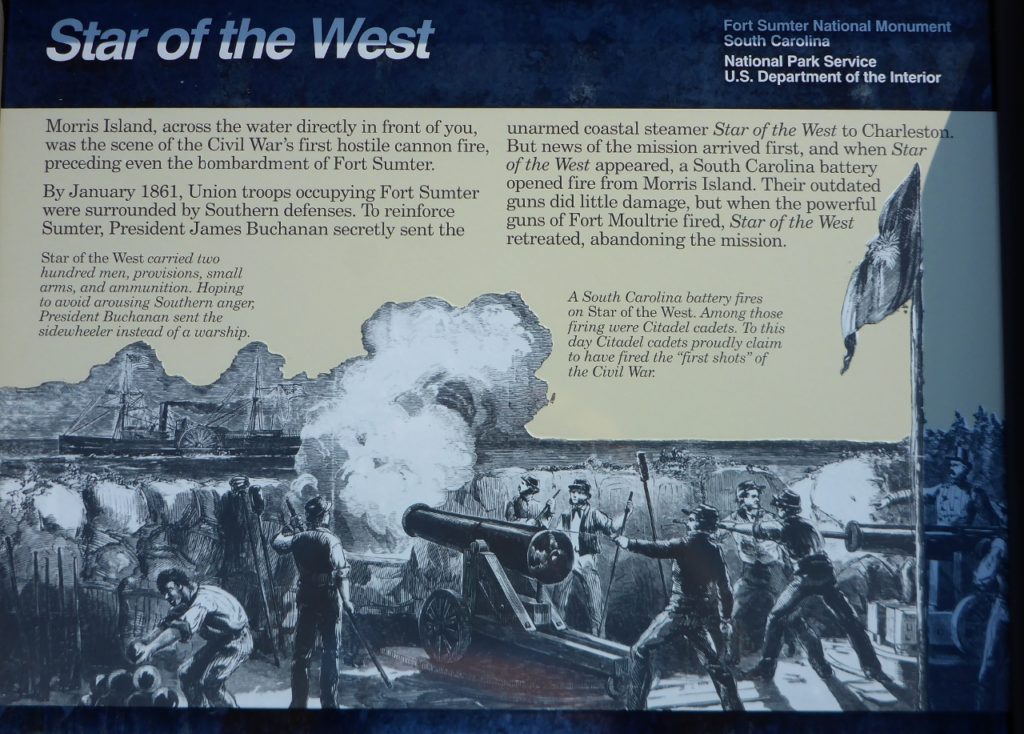 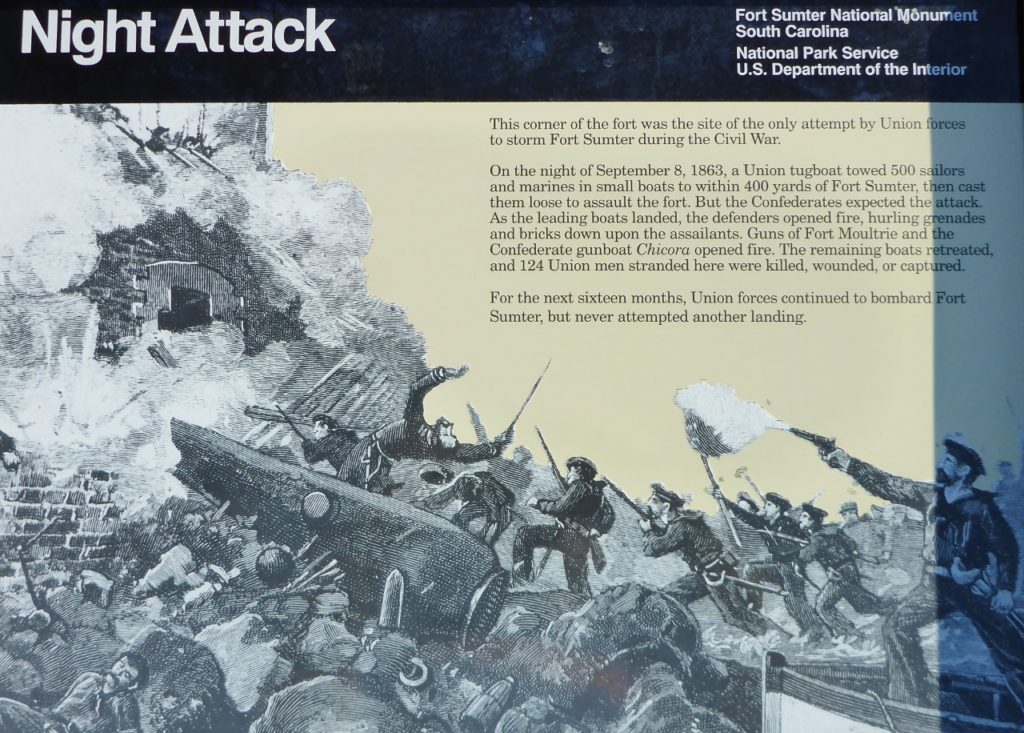 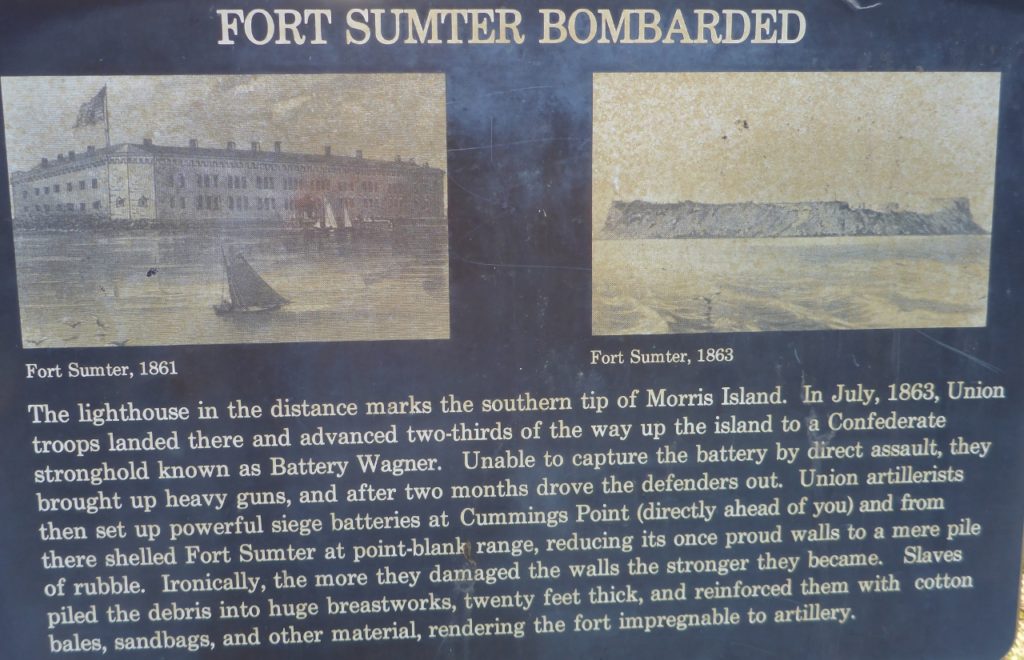 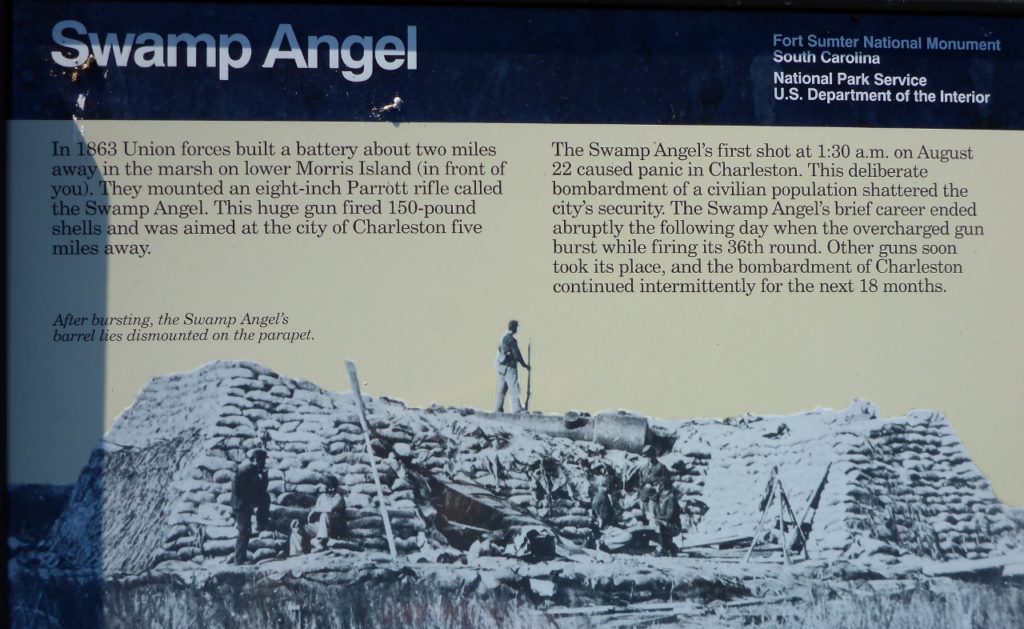 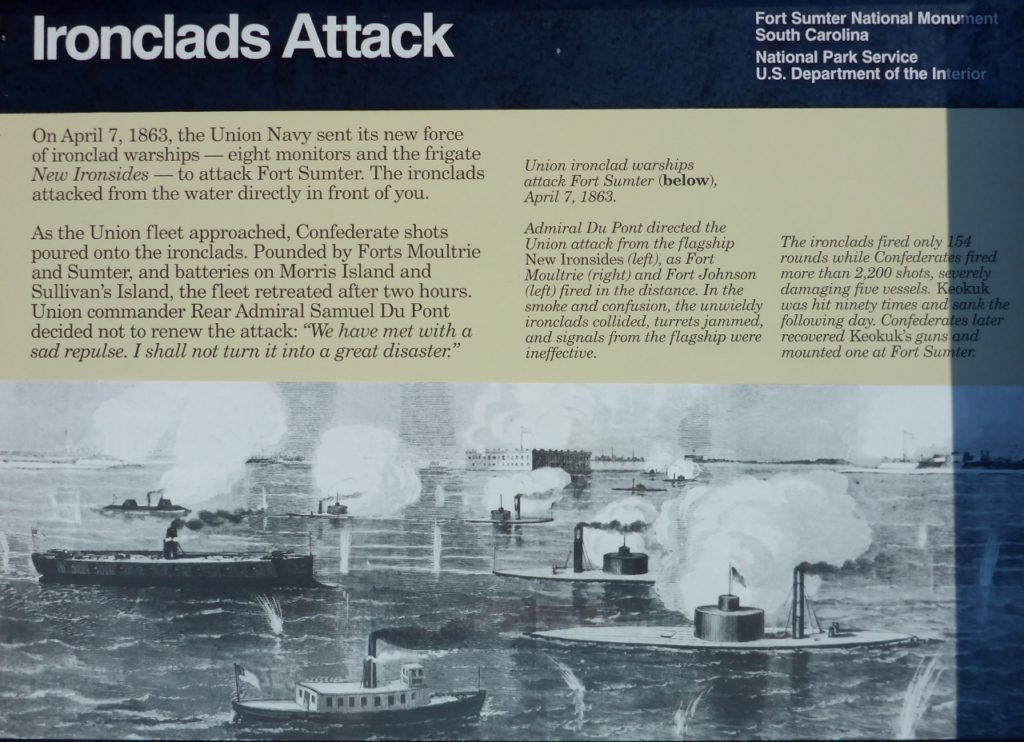 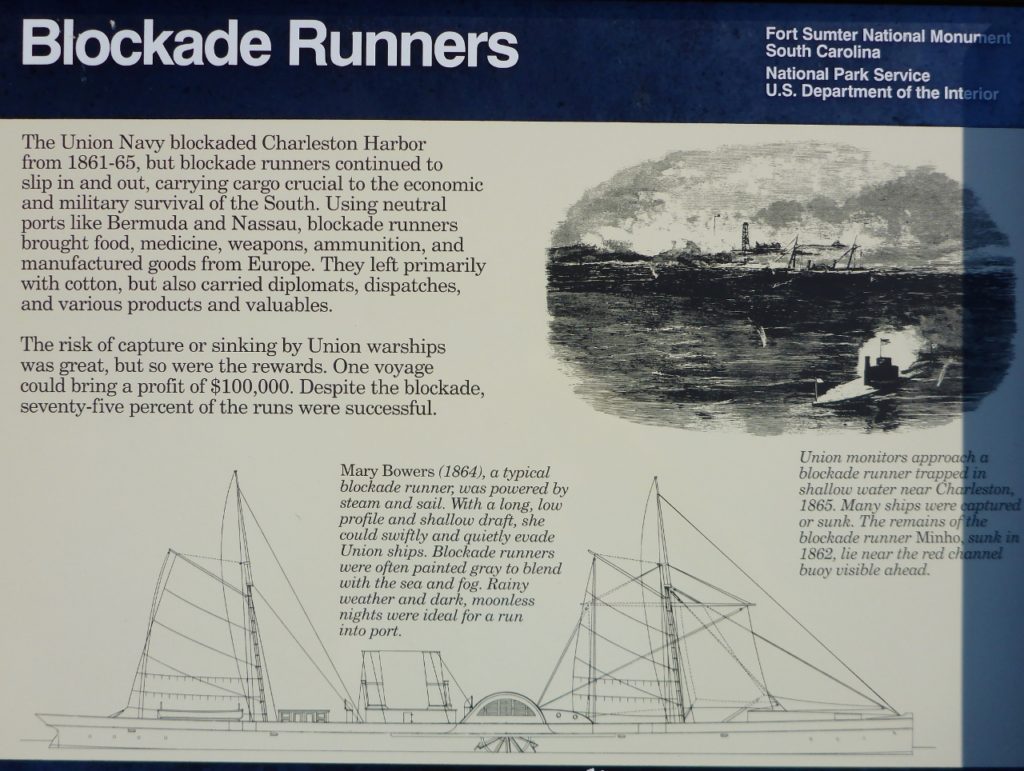 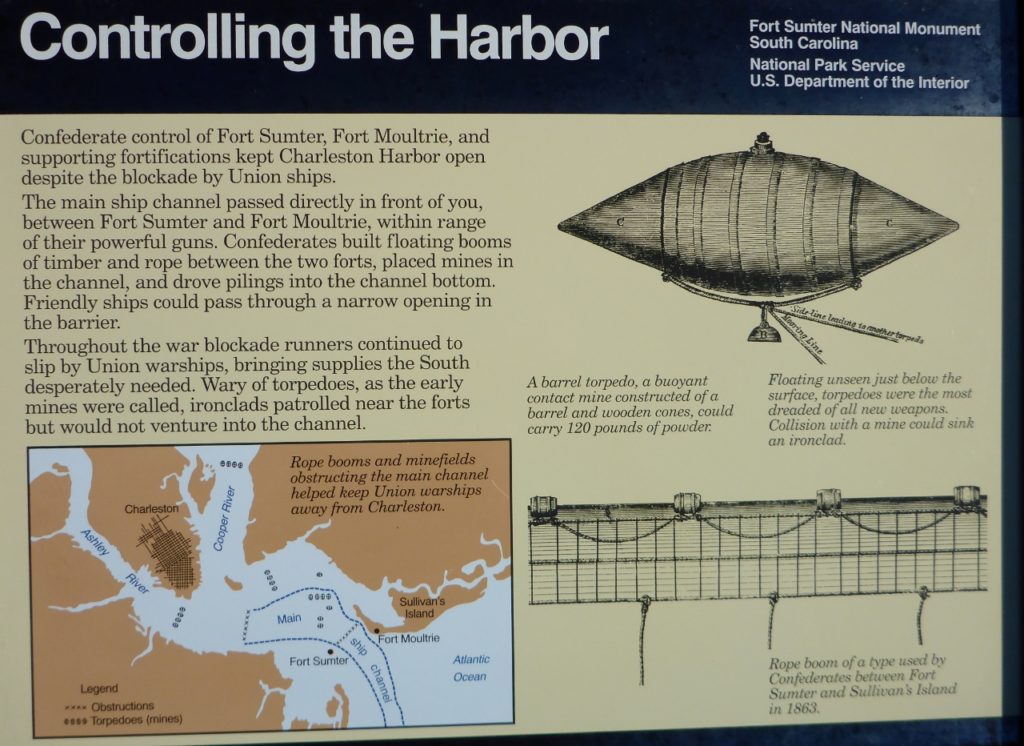 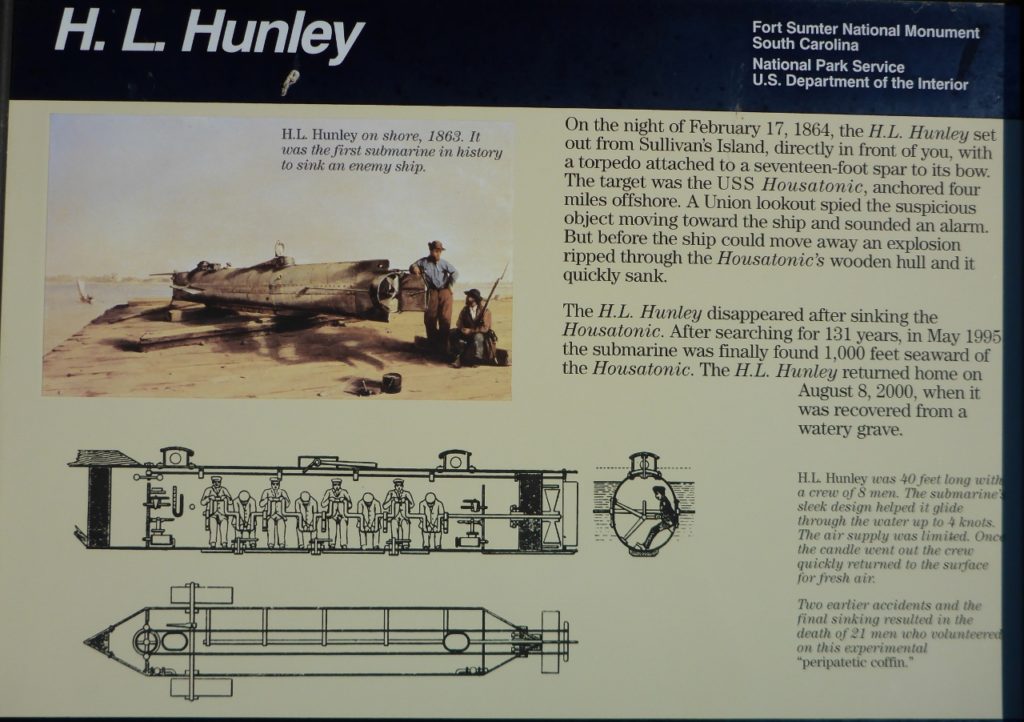 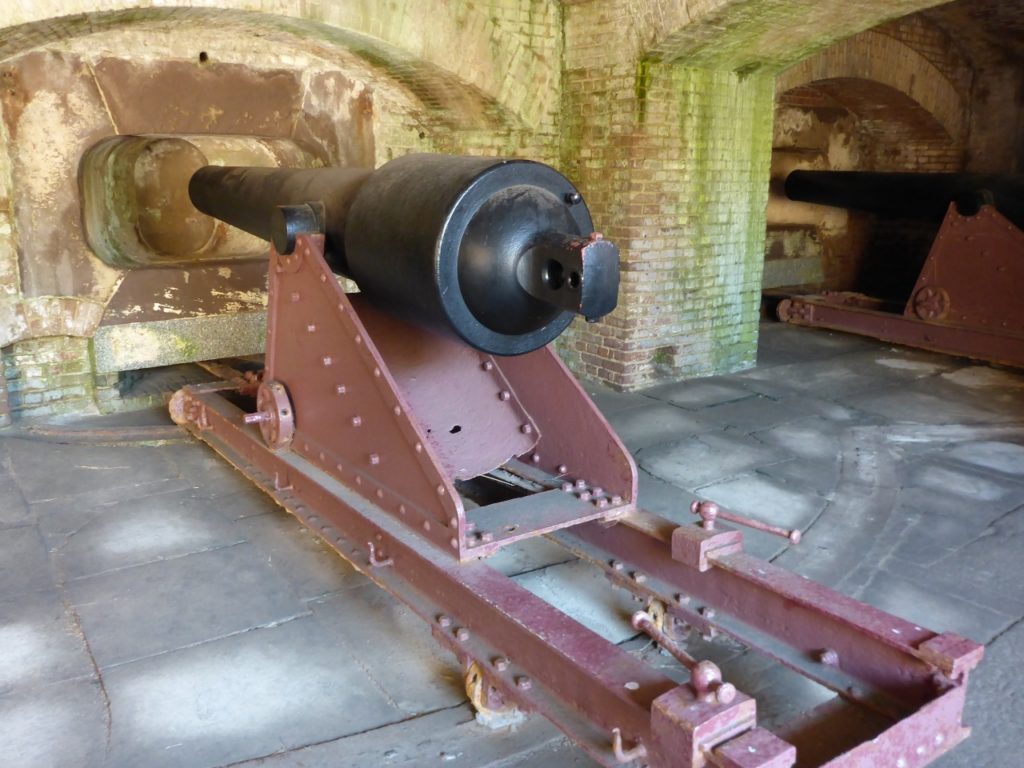 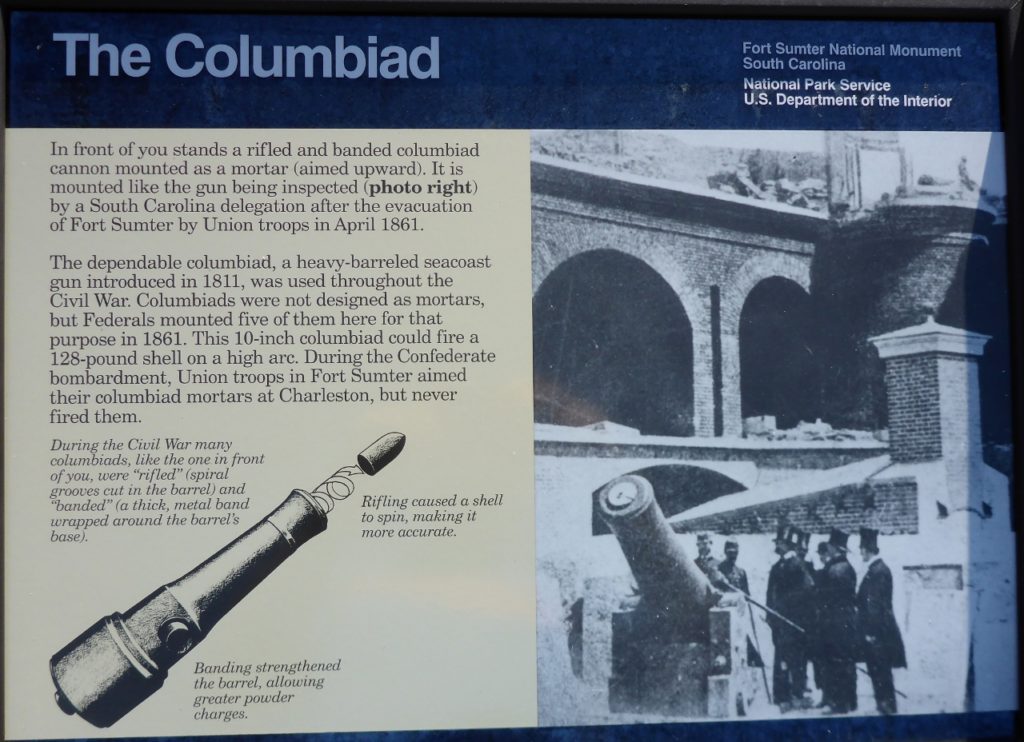 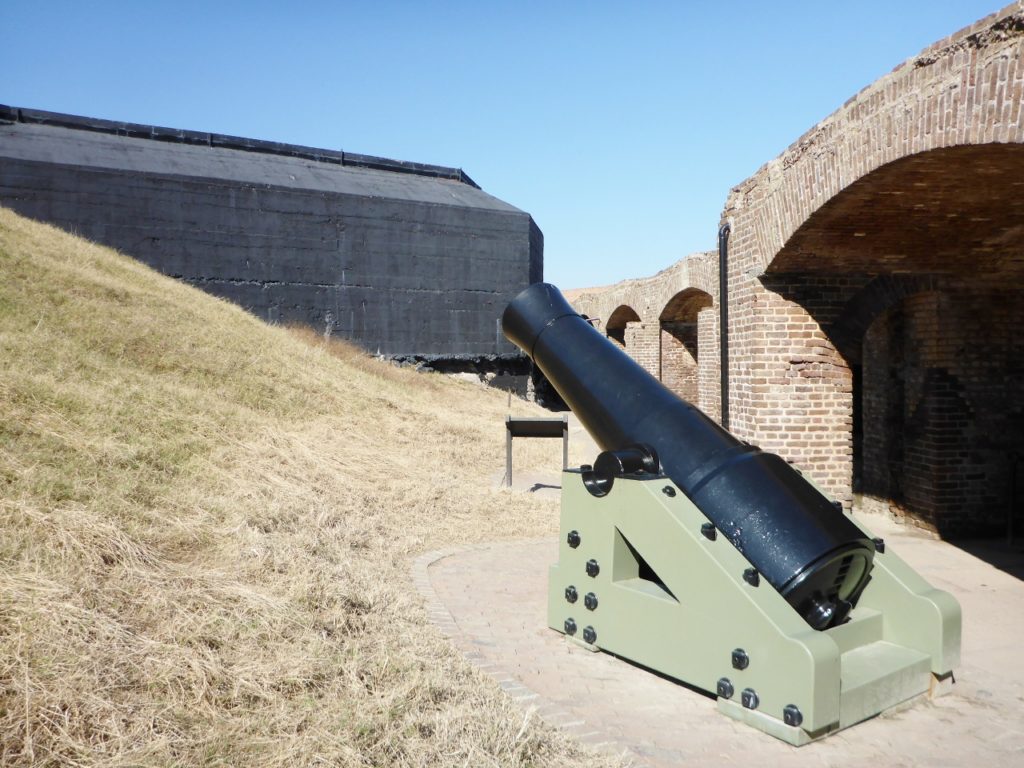 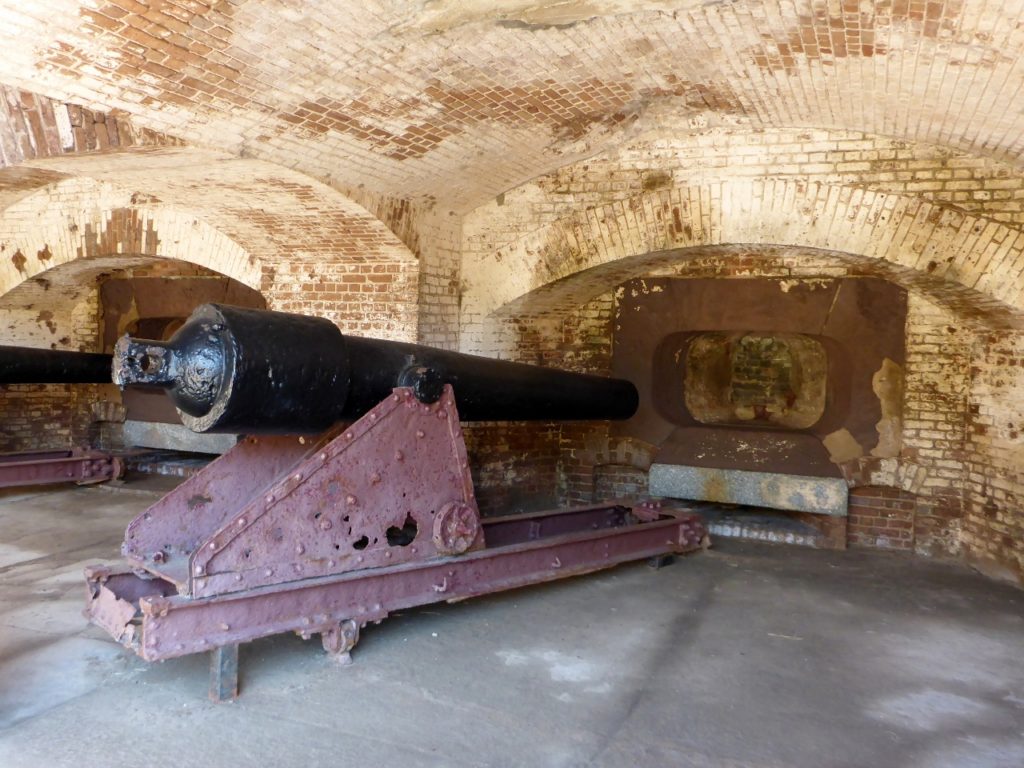 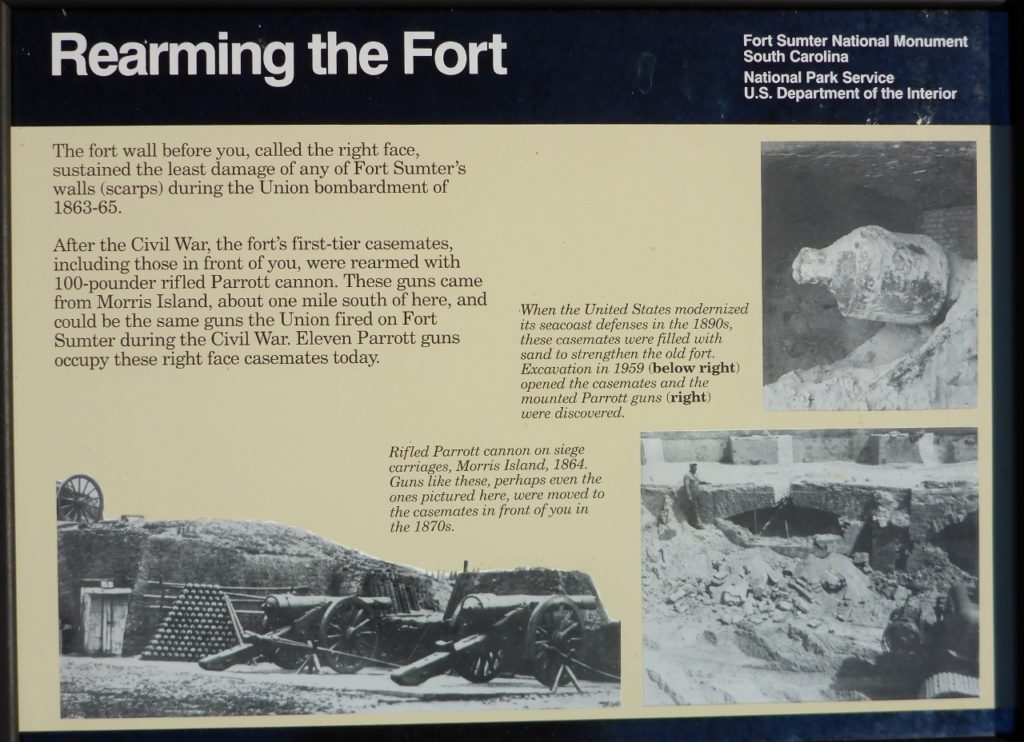 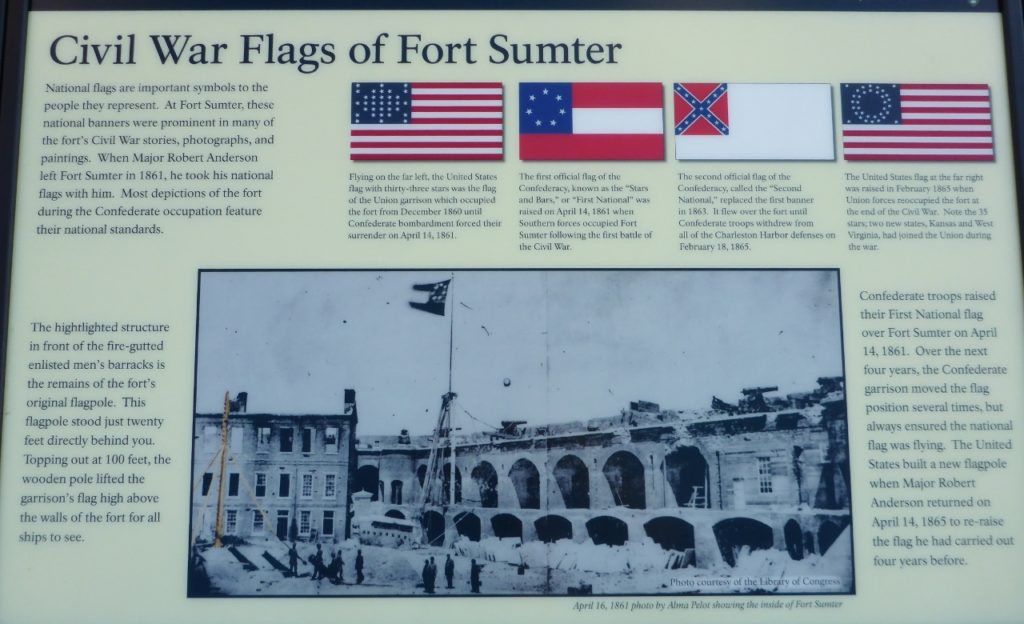 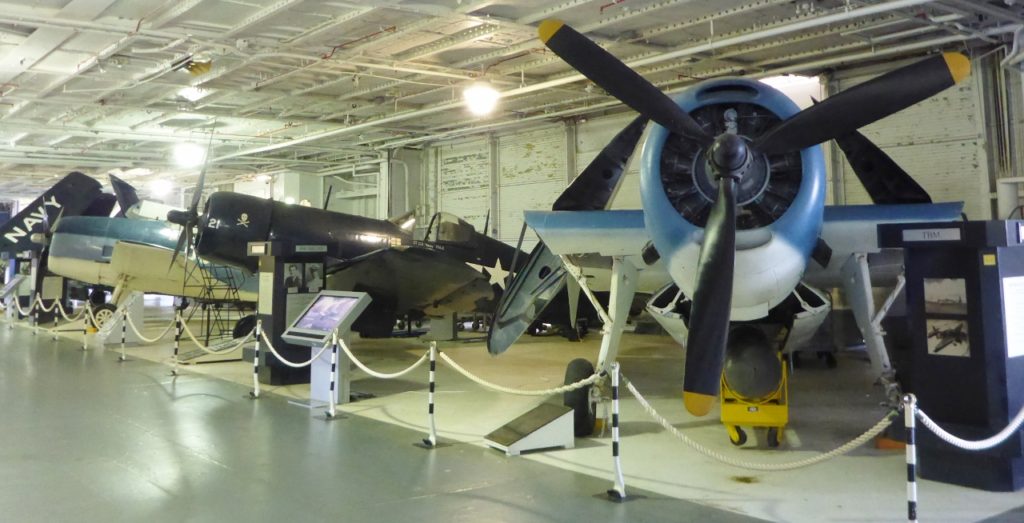 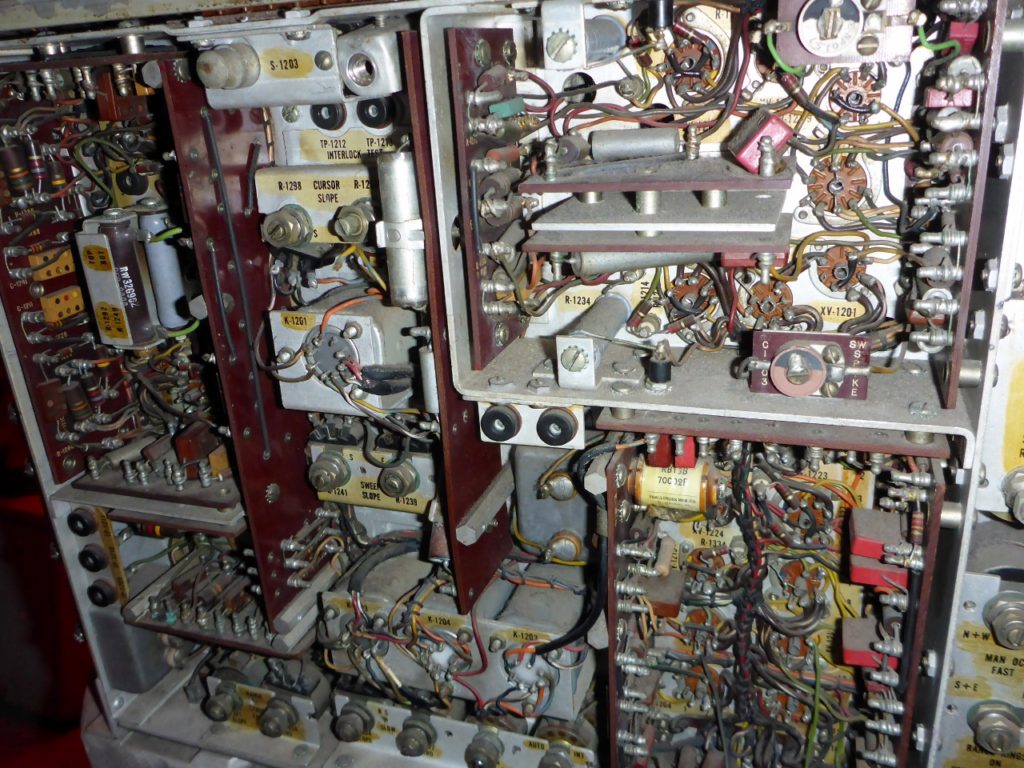 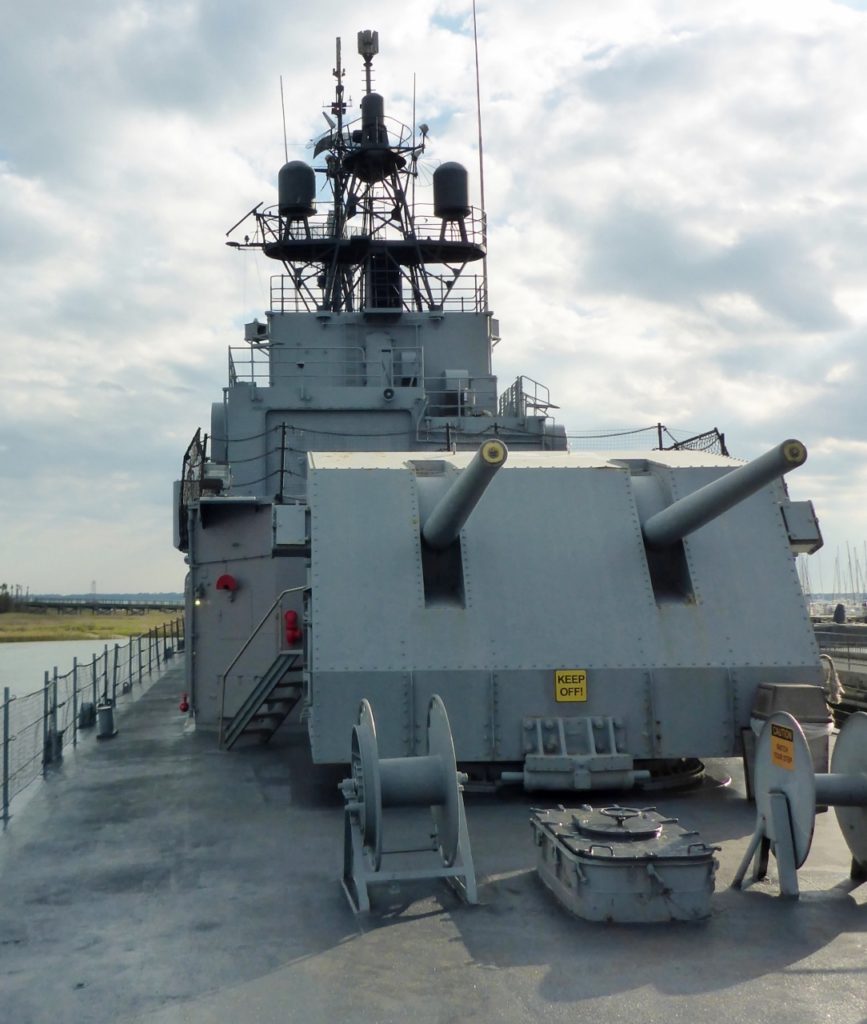 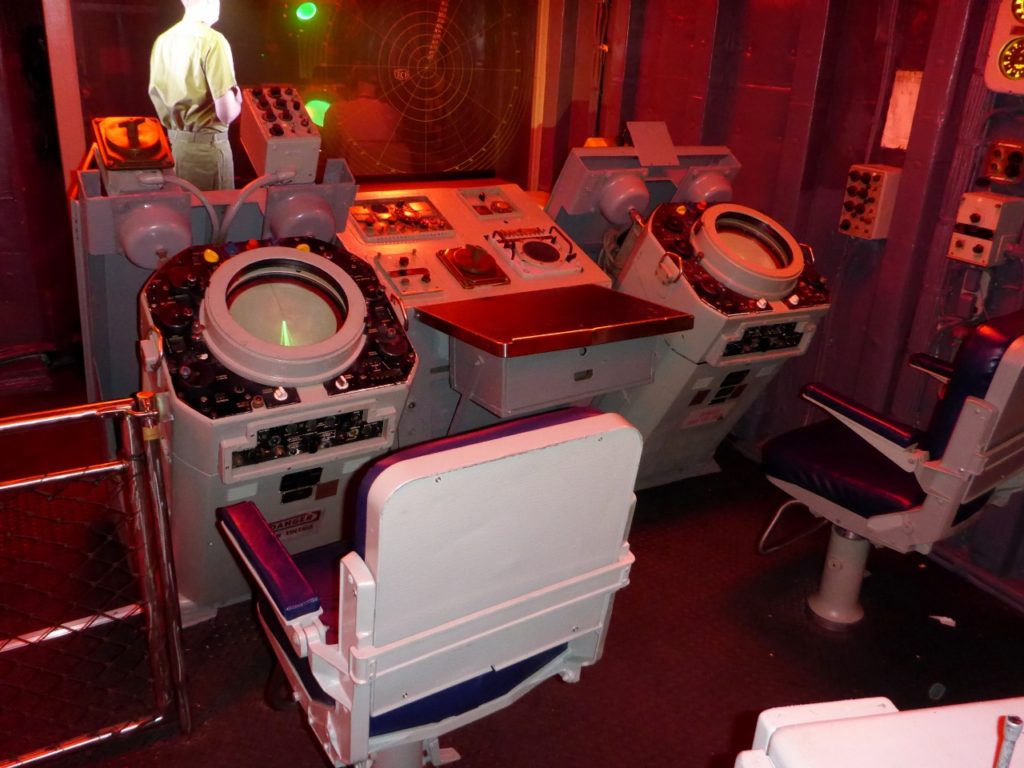 3 thoughts on “A day exploring Charleston”