A few months ago, I had a tooth that started hurting on and off. The pain usually went away after a few days. The pain started again several days ago and would not quit. Jocelyn and I spent Thursday at Peter and Julia’s lake house trying to find a local dentist for an exam and possible extraction. A lot of dentists take Fridays off and here was no exception. I finally found one back in Roanoke Rapids where we stayed two nights ago. I was told that the dentist would work me into his schedule. Rachel drove us and our bikes back to Roanoke Rapids and dropped me off. A few hours later I left the dentist minus one tooth. Rachel then drove us to a motel where I was exhausted with a very sore and bleeding mouth when the numbness wore off. After a few hours’ rest Jocelyn and I walked to a nearby restaurant where I had a nice and soft macaroni and cheese dinner.

After another semi-restless night, we got back on the road. I didn’t think I could make it very far but with flatness and a good tail wind we were able to get in 49 miles before I decided it was far enough. Along the way we stopped at a very small winery, “A Secret Garden”, in Pikeville, NC. From their website http://www.asecretgardenwinery.com/: Take a drive down this sleepy little country road in northern Wayne County, North Carolina, and you will find good friends, southern hospitality, and one of North Carolina’s best kept secrets.
Linda and her husband retired then started this winery that produces 1,700 liters a year as a hobby. We had a nice tasting while learning the history of A Secret Garden since 2002. This is an organic operation with Muscadine grapes, which are native to the south, and with no chemicals, preservatives or sulfites. The wine is delicious and we cycled away with a bottle of Mary-Rose Red, a dry North Carolina Noble. We have visited wineries throughout the world.

We continued riding southeast towards the coast and Wilmington, NC through the cold and rain. Wilmington is a big city and the traffic was tedious. But Jocelyn did find a bike trail that got us to another host’s house. She had contacted two college sorority friend of hers, Sarah and Lindsey. Lindsey’s friend Mary invited us to stay in her house. We all met at a bar where it was Taco Monday night with $1 tacos and $2 Latin beers. Sarah had bought a copy of our first book and brought it to the bar for us to autograph. How cool is that! The next day we rode to Carolina Beach and headed south to the Fort Fisher – Southport Ferry. After a 4-mile ferry ride we continued south through North Carolina then entered South Carolina at sunset. It was interesting that highway 17 in NC has a small shoulder and immediately this shoulder disappears in SC. Another sorority sister of Jocelyn’s, Mary, invited us to stay in her parents’ vacation house in north Myrtle Beach. We arrived there at dark after a very long riding day. Once cleaned up Mary’s friend Gina picked us up and took us to visit Mary where she works at the Crab Catcher restaurant in North Myrtle Beach as a bartender. We had a fun evening enjoying delicious seafood. When it was time to leave I asked Mary for the check but then she said that the guy I was sitting next to paid it! I had struck up a conversation with him and he was fascinated by our ride and ended up paying for our evening. I never did catch his name. A few weeks ago another gentleman had bought us lunch. We decided to take a day off in Myrtle Beach before heading south to Savannah, Georgia.

After two nights in Myrtle Beach we were back on the road and continued south to Georgetown, SC. Most of today’s riding was on busy US17. Not a fun ride. 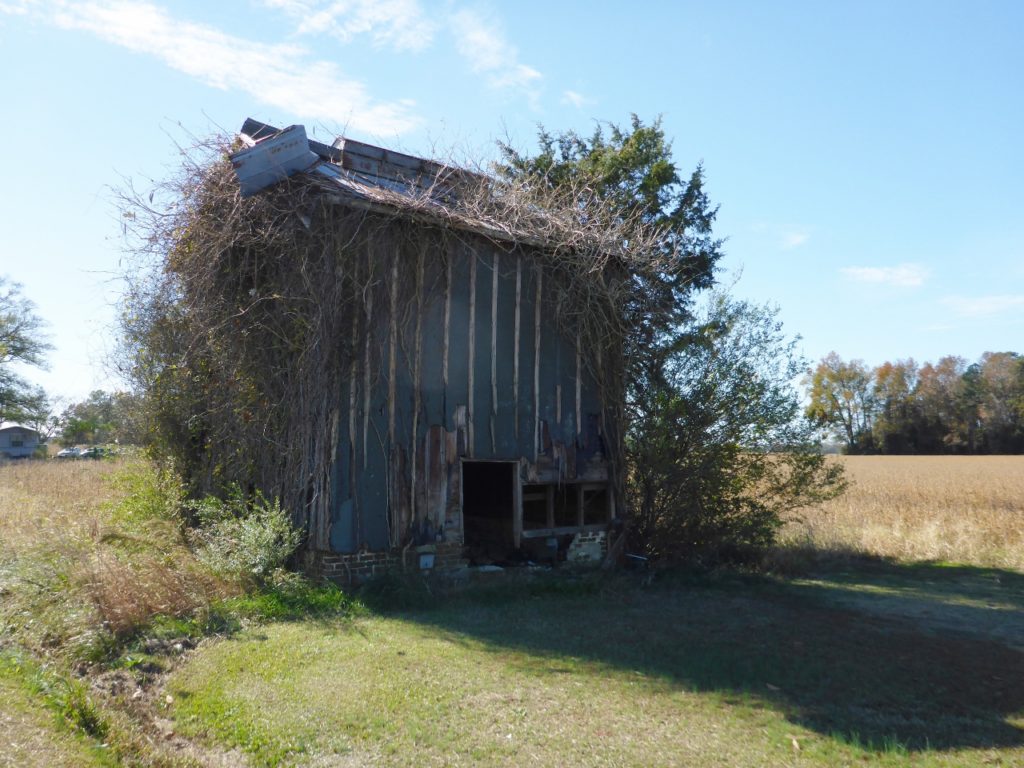 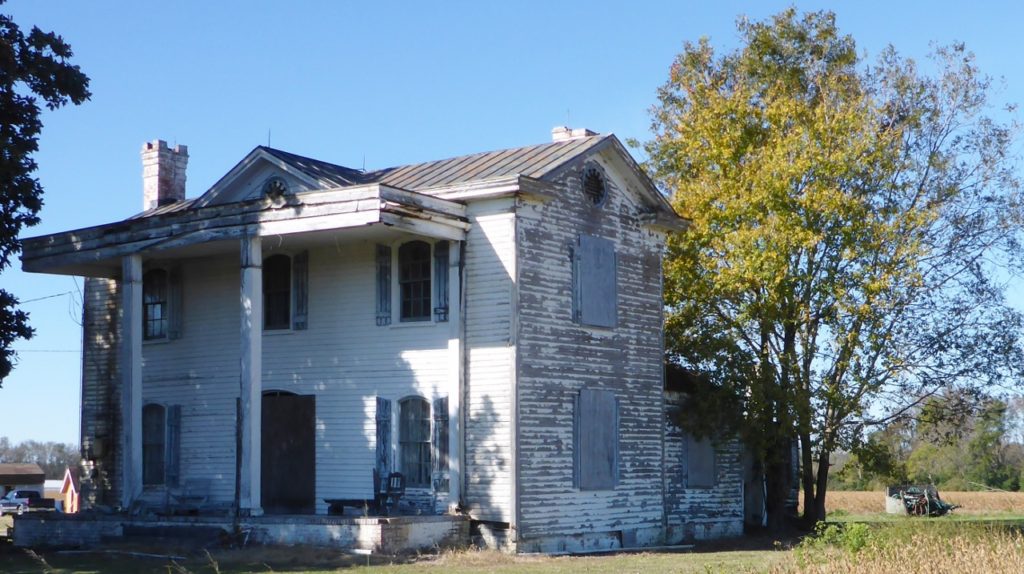 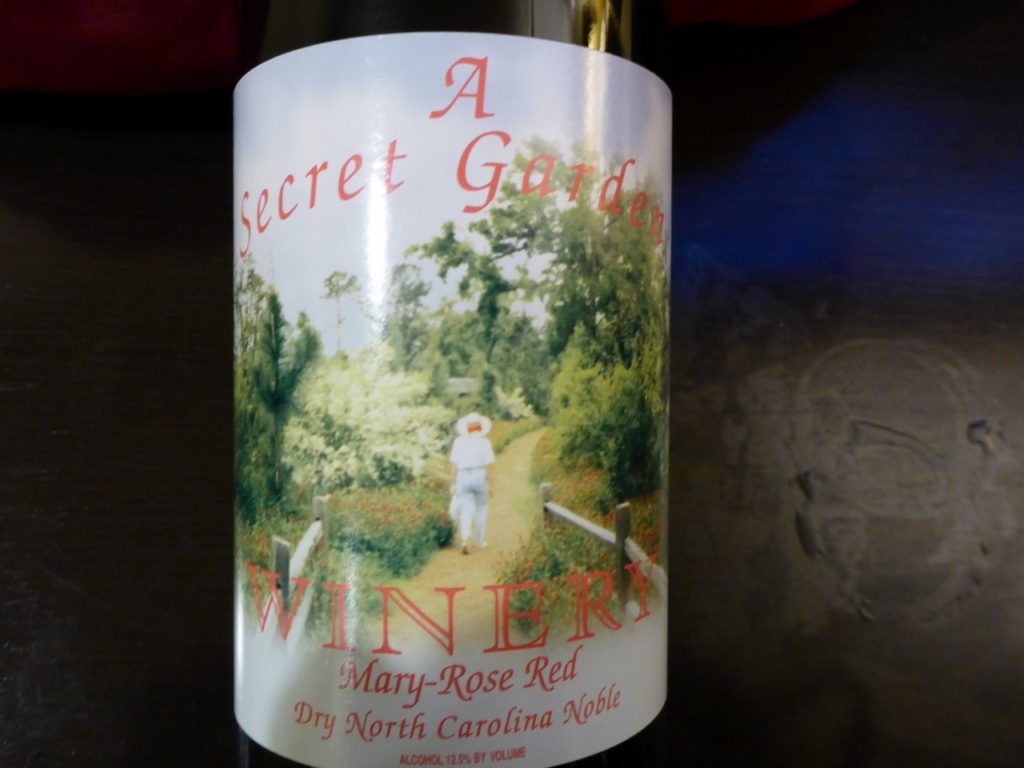 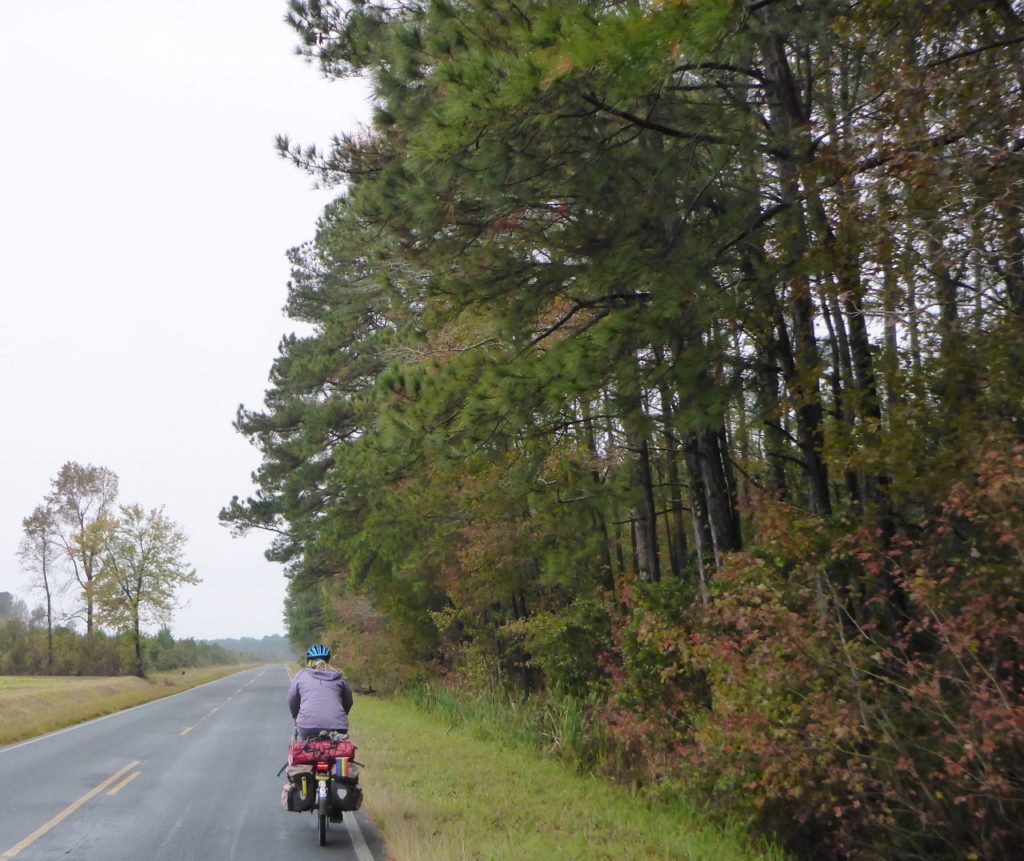 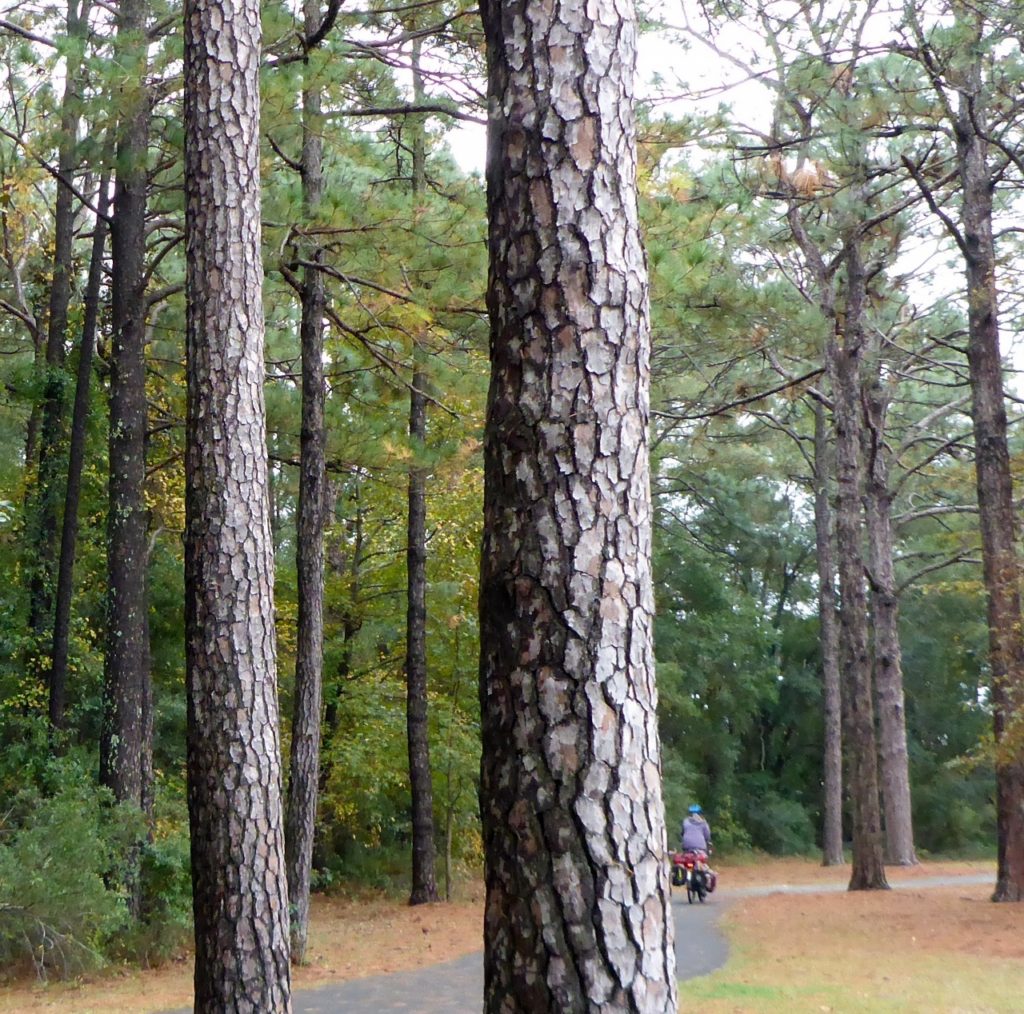 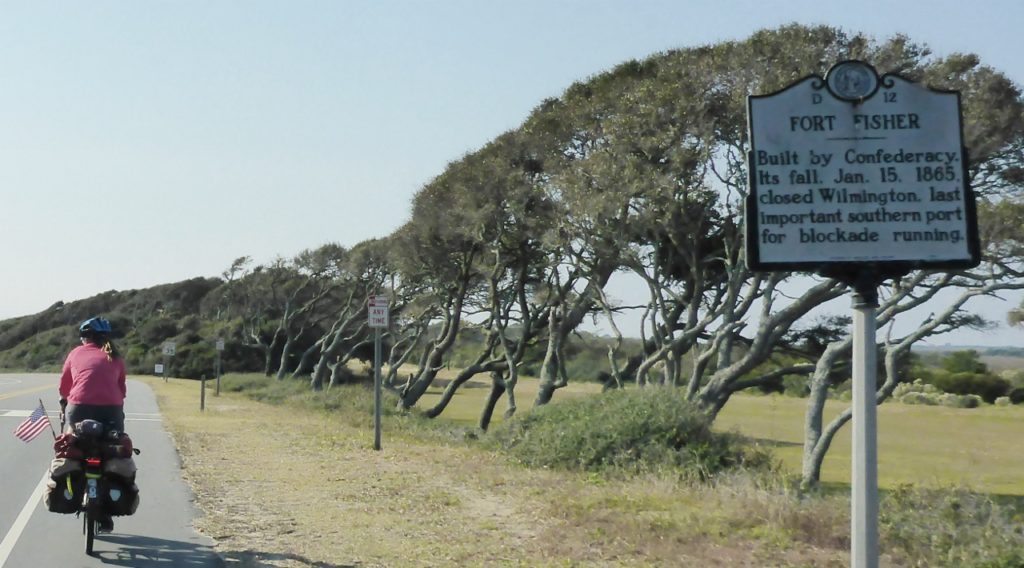 One thought on “On the South Carolina coast”