We had a really fun day with a three hour horseback ride around town followed by a visit to the ancient Mayan city of Copan.

Copán is an archaeological site of the Maya civilization located in the Copán Department of western Honduras, not far from the border with Guatemala. It was the capital city of a major Classic period kingdom from the 5th to 9th centuries AD. The city was located in the extreme southeast of the Mesoamerican cultural region, on the frontier with the Isthmo-Colombian cultural region, and was almost surrounded by non-Maya peoples. In this fertile valley now lies a city of about 3000, a small airport, and a winding road.

Copán was occupied for more than two thousand years, from the Early Preclassic period to the Postclassic. The city developed a distinctive sculptural style within the tradition of the lowland Maya, perhaps to emphasize the Maya ethnicity of the city’s rulers.

The city has a historical record that spans the greater part of the Classic period and has been reconstructed in detail by archaeologists and epigraphers. Copán was a powerful city ruling a vast kingdom within the southern Maya area. The city suffered a major political disaster in AD 738 when Uaxaclajuun Ub’aah K’awiil, one of the greatest kings in Copán’s dynastic history, was captured and executed by his former vassal, the king of Quiriguá. This unexpected defeat resulted in a 17-year hiatus at the city, during which time Copán may have been subject to Quiriguá in a reversal of fortunes. 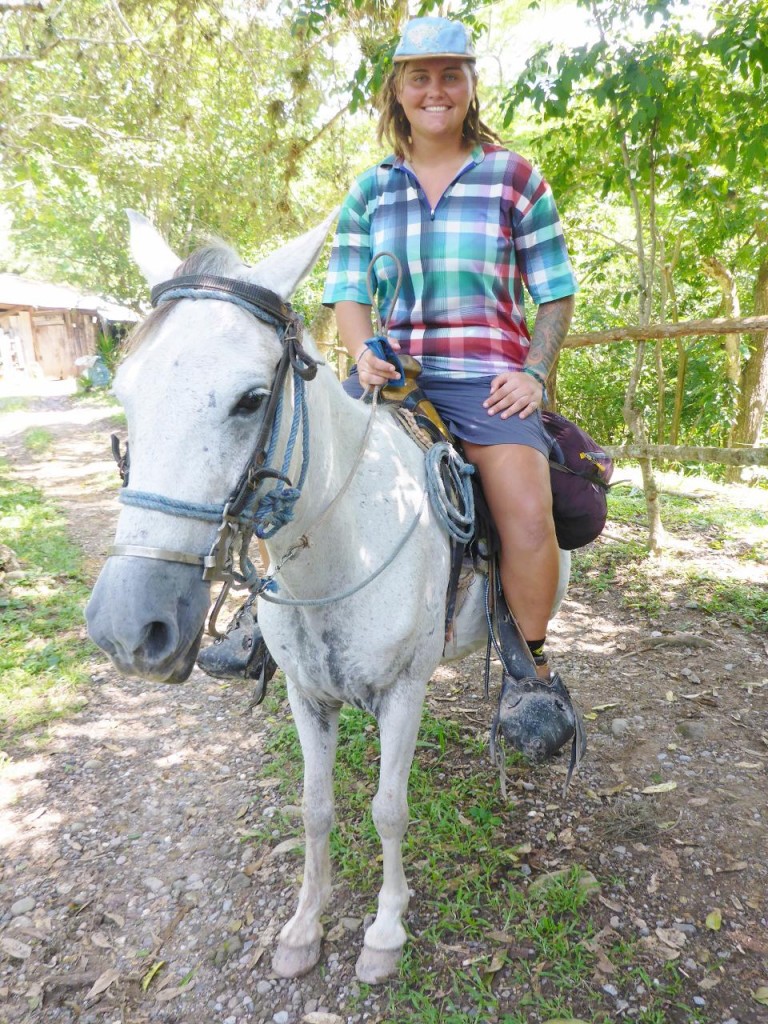 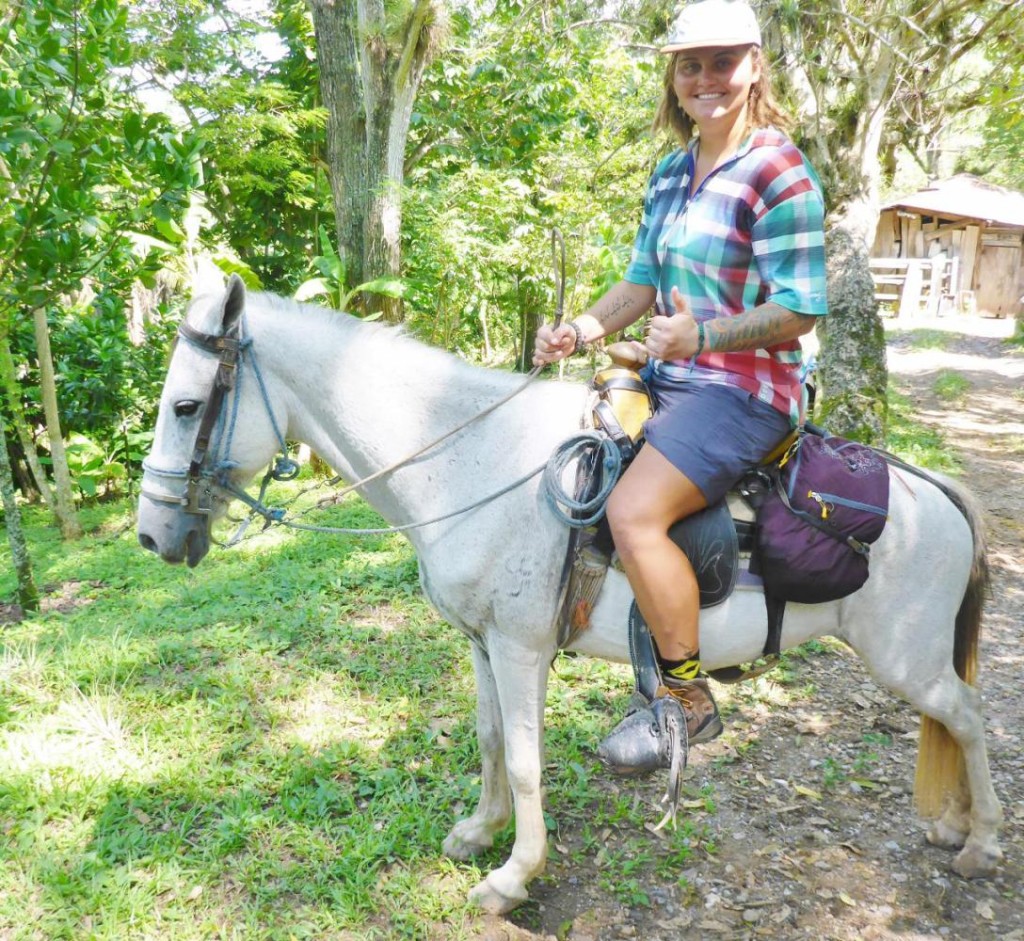 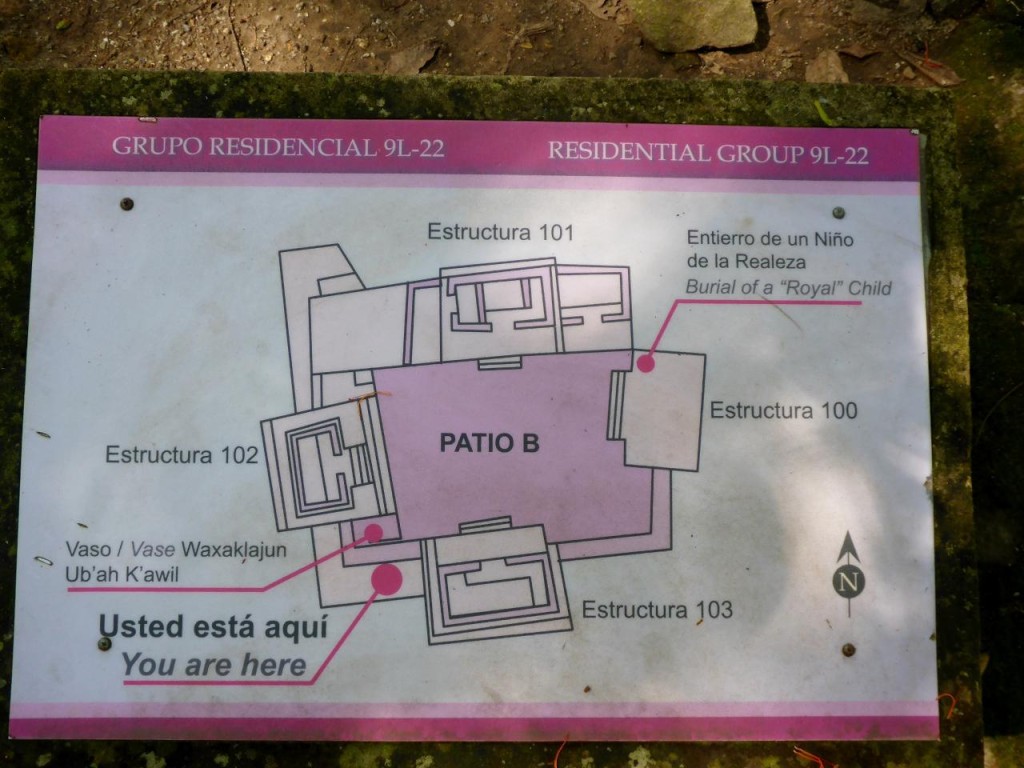 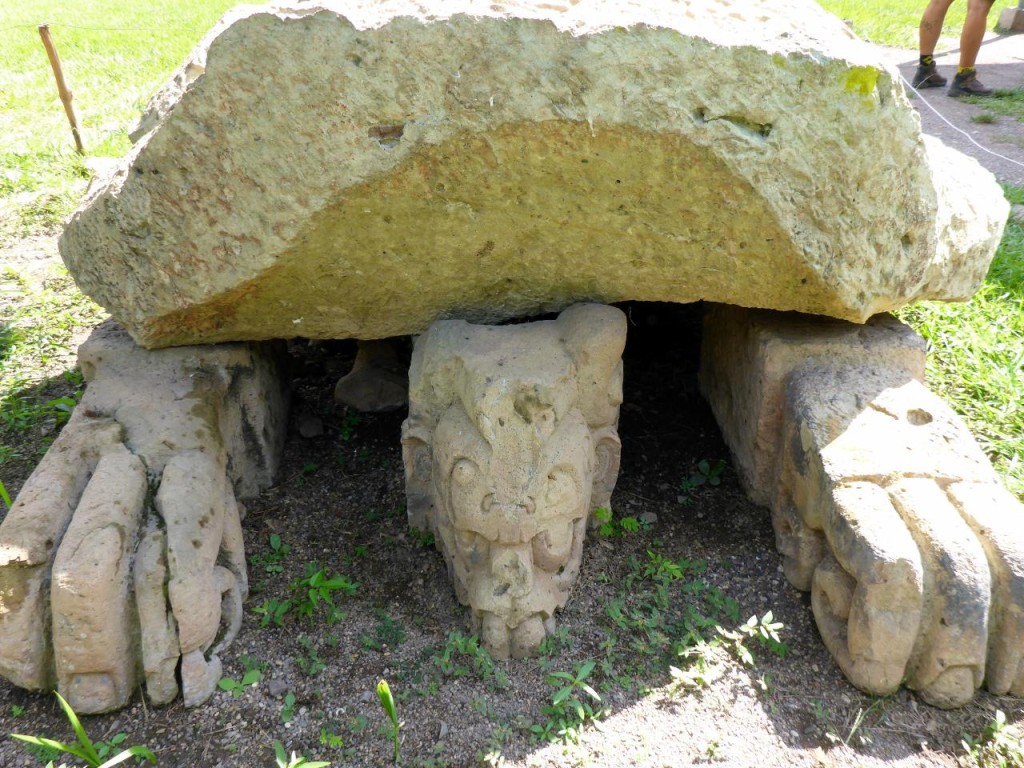 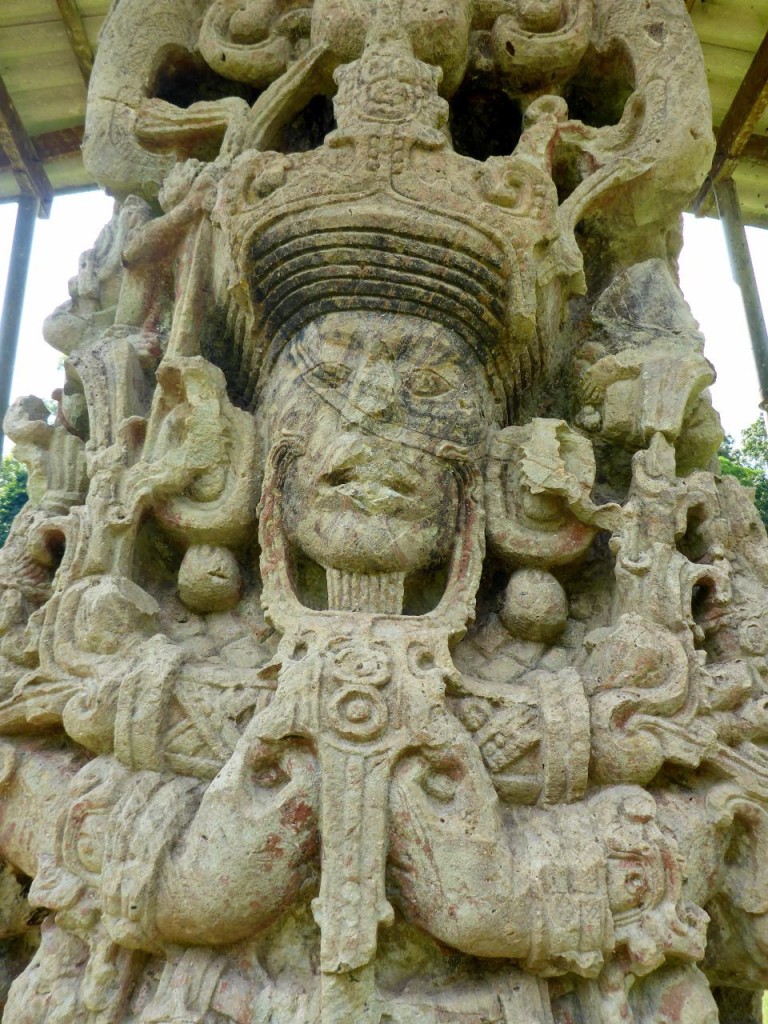 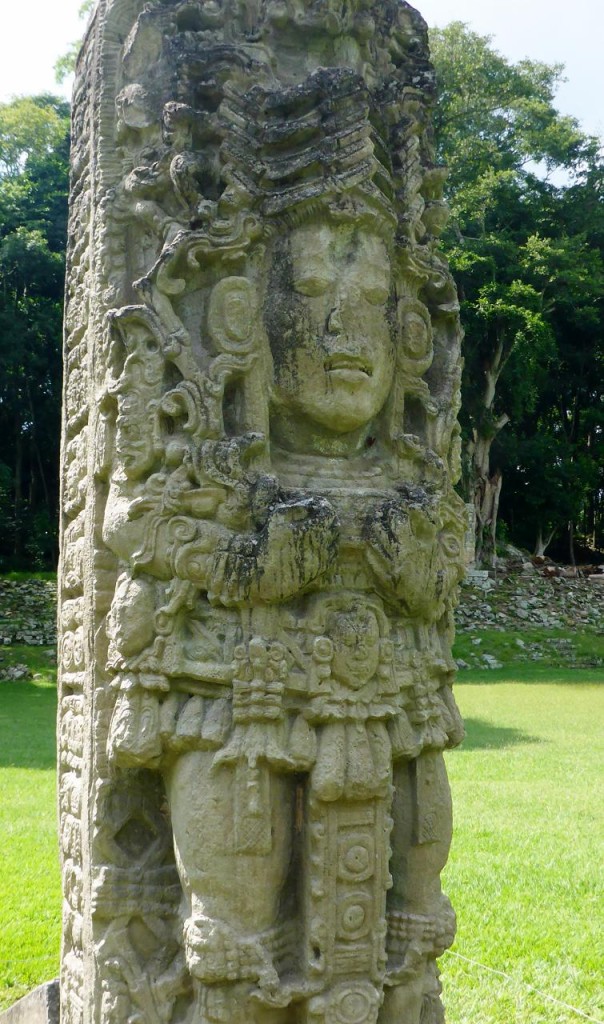 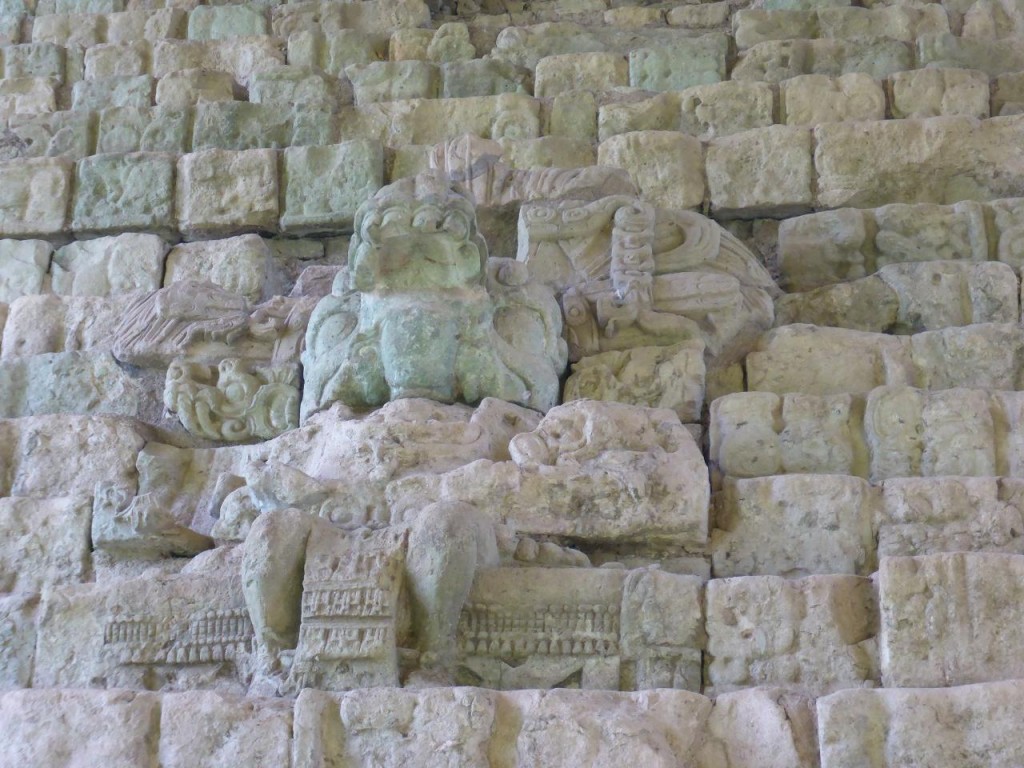 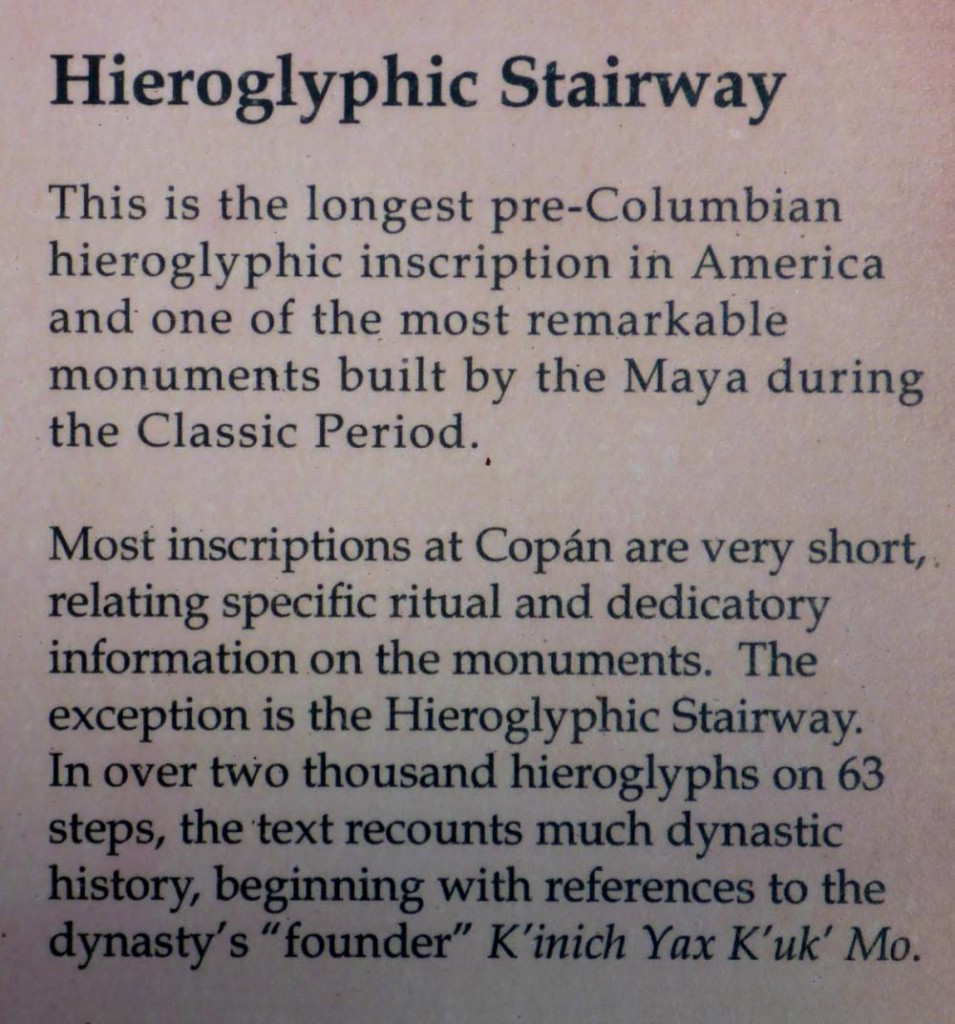 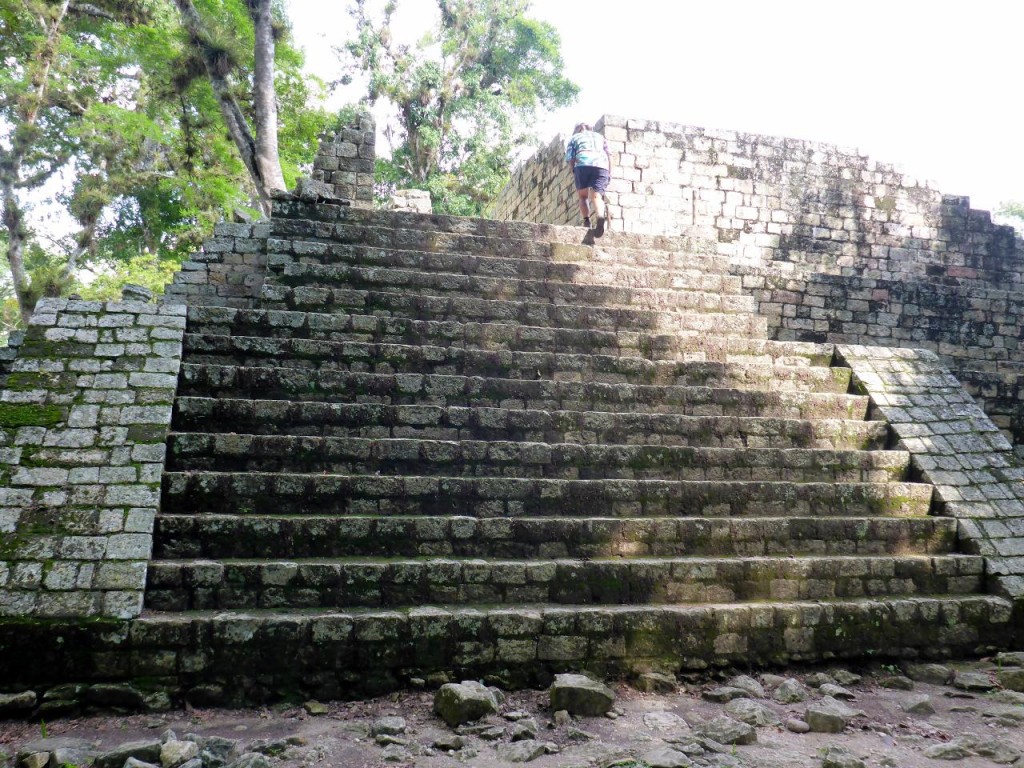 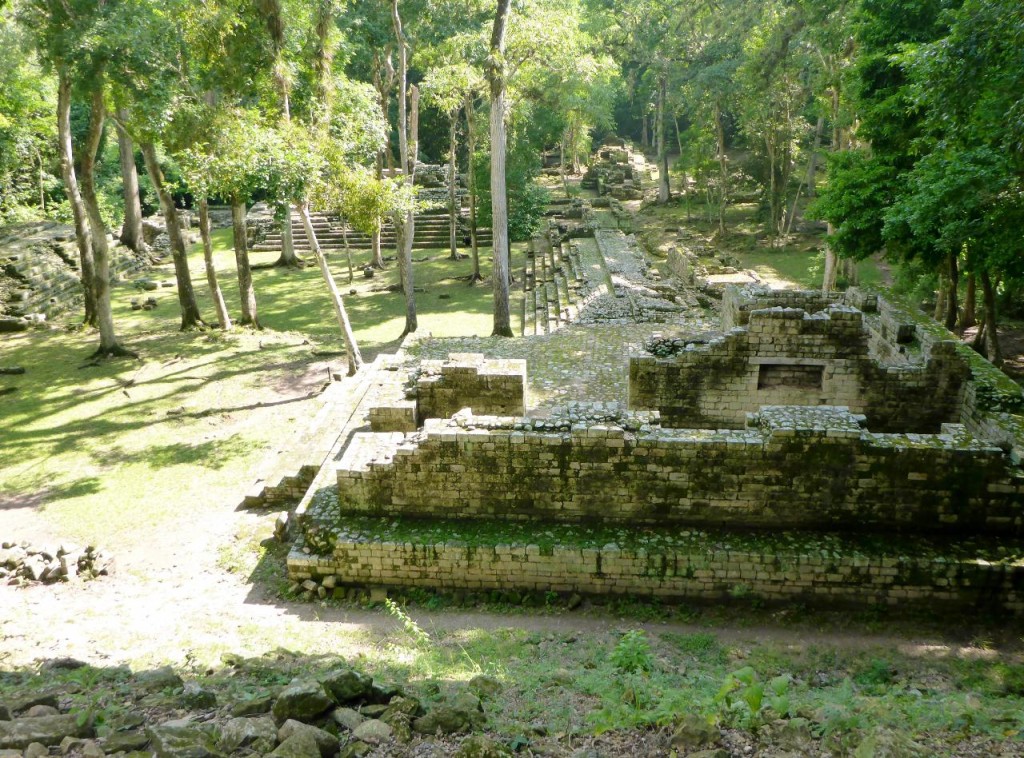 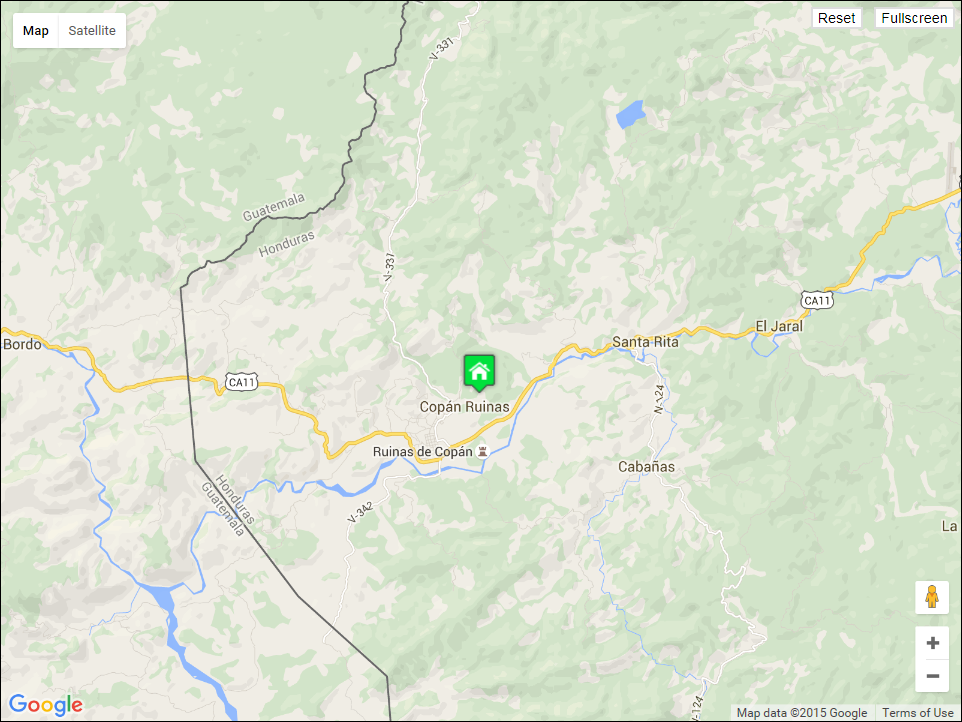